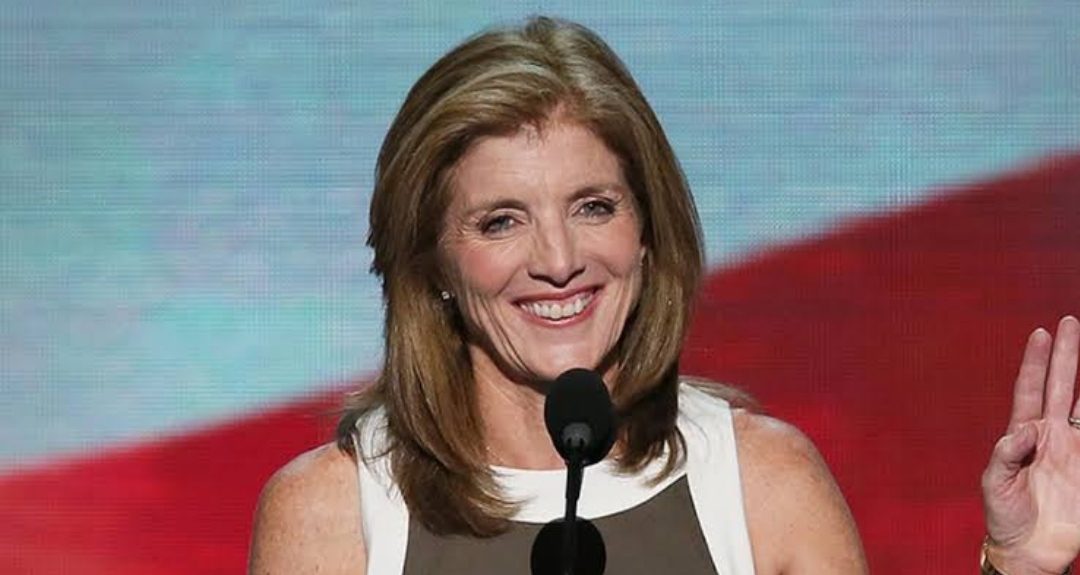 Caroline Kennedy is an author, an attorney, and the only living child of late America’s President John F. Kennedy. Kennedy served as the diplomat of the United States ambassador to Japan from 2013-2017. She is notably the first female diplomat of America to Japan. Prior a politician, she is also a writer and co-wrote a book called ‘In our defense: The Bill of Rights in Action’ with Ellen Alderman. She is also the author of Right to privacy, released in 2010 alongside Ellen.

Kennedy spoke at the 2000 Democratic National Convention held in Los Angeles, California. Her father, John was the 35th President of America. Moreover, he was the youngest president of the country, elected at the age of 48. Subsequently, he was the youngest president to die. Caroline has a brother John Jr who died in a plane crash in 1999. She was very active in the 2008 presidential election mainly to endorse former President Barak Obama.

Also Read: LeVar Burton Net Worth: The Wealth of The New Host of Jeopardy

All About Caroline Kennedy

Caroline Bouvier Kennedy was born on 27th November 1957, hence currently, she is 63 years old. Her zodiac sign is Sagittarius. She is the only living daughter of John Fitzgerald Kennedy, the late President of America, and his First Lady Jacqueline Bouvier Kennedy. Kennedy was born at Presbyterian Hospital in Manhattan. She was three when her family moved to the White House. Caroline loves to ride a pony, ‘Macaroni’ in her childhood. She was often photographed riding a pony around the White House.

Her photographs were so amazing that singer-songwriter Neil Diamond wrote a song, ‘sweet caroline’ inspired by her photo in a news article. The author was very young when her father was assassinated on 22 November 1963. Thereafter her family moved to live at a penthouse apartment in East Side, Manhattan.

Kennedy did her schooling at Stone Ridge School of the Sacred Heart and Convent of the Sacred Heart in New York and was graduated from Radcliffe College. During her college days, she worked at Metropolitan Museum and even assisted a photographer at the 1976 Winter Olympics held in Austria. She is also a lawyer and the co-founder of the Profiles in Courage Award. She is well known for charitable works and for continuing the legacy of her father as his spoke person. 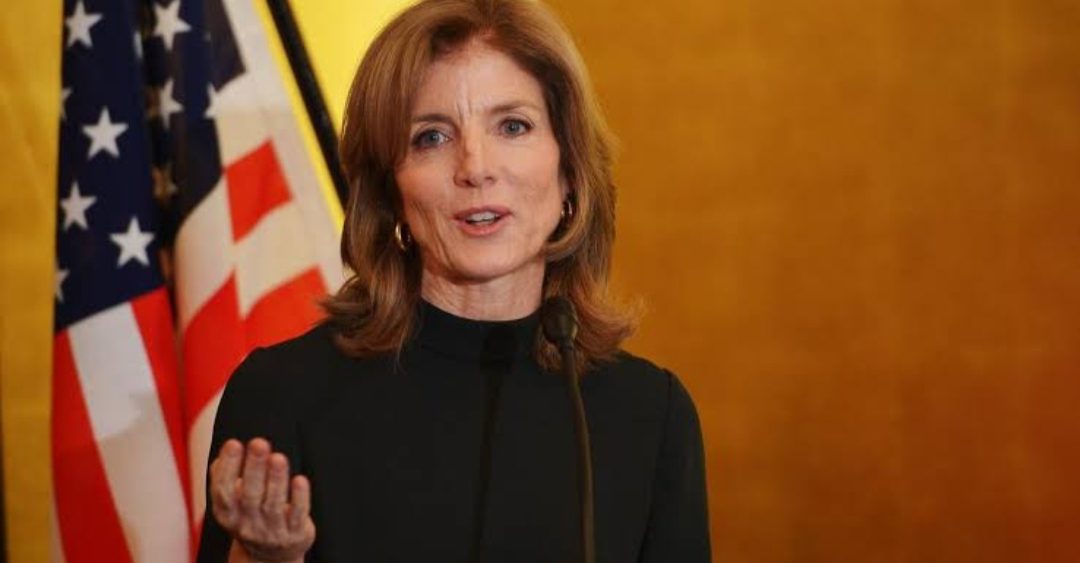 The only living child of late President JFK, Caroline Kennedy

Also Read: Chuck Berry Net Worth: How Rich Was the Father of Rock&Roll Music?

What is the Net Worth of Caroline Kennedy? Is she worth $278 Million?

Kennedy family is one of the richest families in America. The fabulously rich family has a collective net worth of $1 billion. If we talk about caroline’s net worth, she has an estimated net worth of $250 million. Moreover, some sources state she has a net worth of around $100 million. So, the exact net worth of Caroline is between $100 Million and $278 million. Her ancestry family wealth is the main source of her net worth.

The family trust and her commercial property add a significant amount to her wealth. She owns properties in New York City,   Washington DC, and Chicago. Also, Kennedy has holdings of Cayman Island. In addition to that, she owned her mother’s Red Gate farm in Aquinnah.  Moreover, Caroline is also known for charitable funds and NGOs. She denotes a huge amount of money for social welfare. She ranked 1721st richest person on the earth. Caroline is the wealthiest member of the Kennedy family.

Also Read: Blackpink Net Worth: How Much The World& Biggest Girl Group Worth?