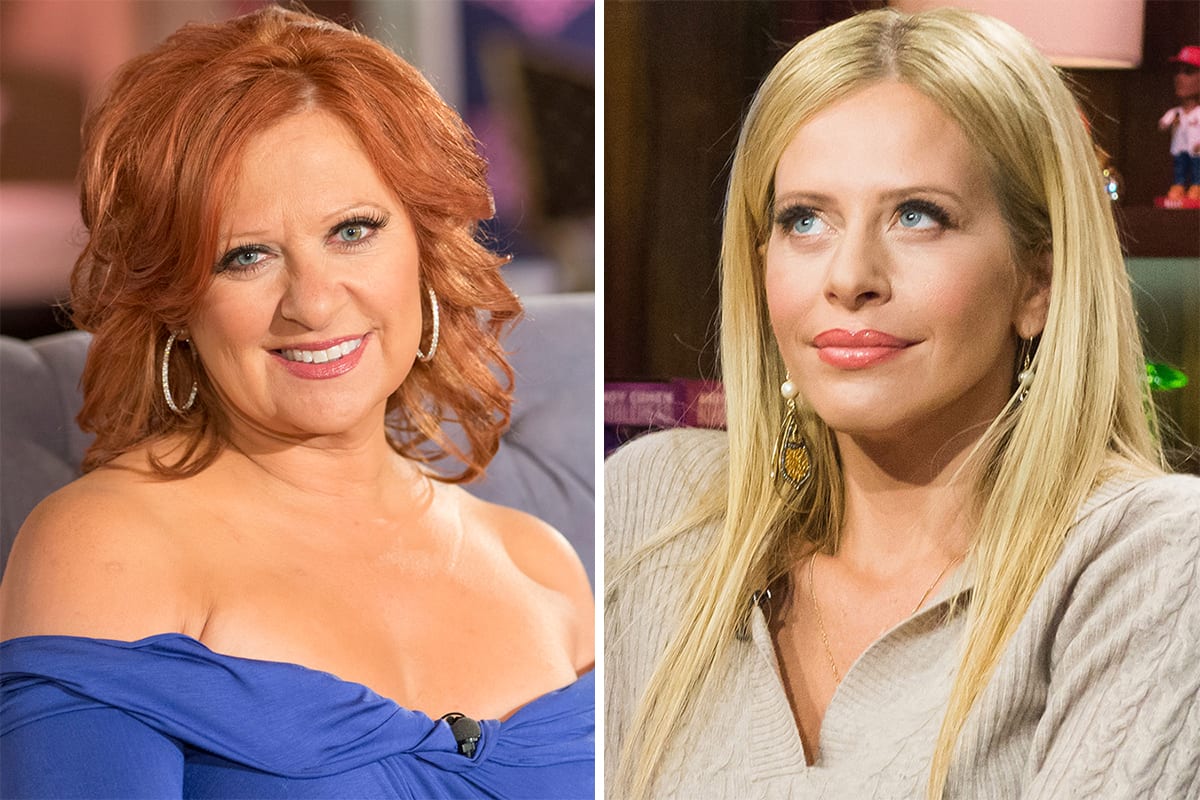 It seems like one of the Real Housewives of New Jersey alum is taking the high-end drama outside the television screen, and now fans are witnessing a real-life disagreement! Dina Manzo is throwing some major allegations at her sister Caroline Manzo after she defended Dina’s estranged ex-husband. While the two sisters were never close in the first place, their differences escalated recently and took a rather ugly turn. The sisters are at it again, and this time Dina’s friend Luke McKibben has joined in.

Dina and her then-husband Tommy Manzo had a tumultuous marriage which was followed by many controversies. The two tied the knot in the first season of The Real Housewives of New Jersey back in 2017. However, soon after the marriage, it was implied that Dina is not happy, and their marital bliss is soon going to come to an end. They shortly announced a split in 2012, and the divorce was finalized in 2016. Tommy Manzo allegedly tried to create problems in Dina’s life even after the divorce. Tommy was accused of being responsible for a violent house invasion.

Caroline And Dina Manzo’s Feud: What Happened Between The Two Sisters?

While Dina and Tommy went their separate ways, there has always been enough tension between the two. Fans are well aware of the fact that Tommy is the brother of Albie Manzo, who is married to Dina’s older sister, Carolie. It was alleged earlier this week that Caroline went behind her sister’s back by writing a letter to the judge advocating for Tommy. 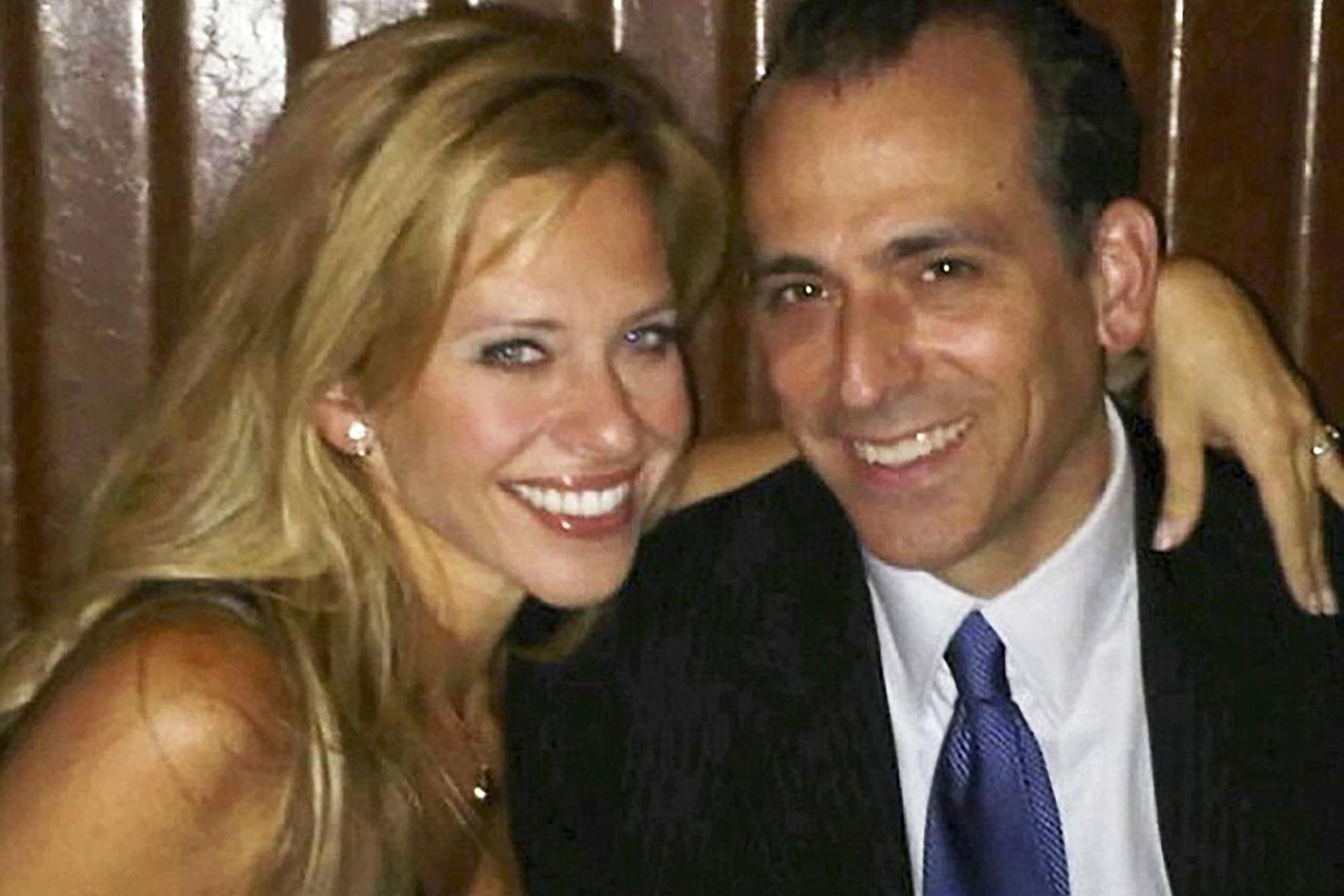 Although the two sisters were repeatedly quite close, there has been some misunderstanding between the two, and now they are not on talking terms as well. Caroline supported Tommy in his recent hearing and called him kind-hearted and caring in the letter that was later read during the pre-trial hearing.

Dima Manzo’s friend Luke McKibben has taken to social media while posting a lengthy note that throws major shade at Caroline. As he explains how Dina would forbid him to do such a thing and open up about the feud, she has been quiet over the years out of respect for the family. However, Luke makes it clear that he is not going to stay silent while others continue to talk to help keep their relevance. Luke McKibben further took a diss at Caroline while using her phrase ‘thick as thieves.

While further saying that the targeted person will reap what they sow, Luke added that he finds the phase extremely fitting as they are Caroline’s own famous words. The entire post was approved by Dina herself, who not only liked the comment but also replied with a lengthy post herself. Not only that, but another anonymous account user also took Dina’s side while calling out Caroline, and Dina liked the lengthy comment as well. With both the sisters at loggerheads, the two RHONJ members are taking their feud out in public.

Dina approves Luke’s post and further says that some just expect them to stay quiet while they continue to hurt others which gives them the power. She further continued with a warning that it is not okay to take kindness for weakness at times. With Caroline taking Tommy’s side, things were bound to turn ugly between her and Dina. 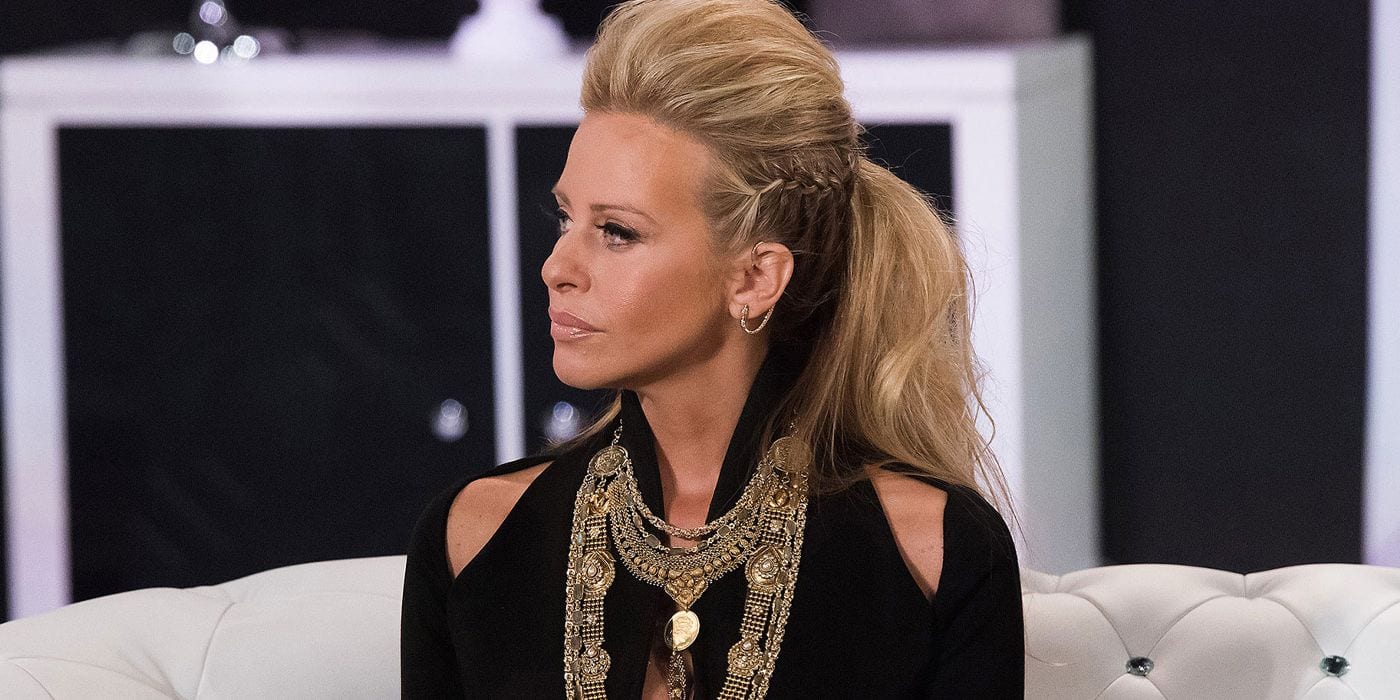 Former couple Dina and Tommy’s divorce was not a quiet one and was followed by intense drama! Tommy was accused of being the mastermind of a home invasion. During this invasion, Dina’s current husband, David Cantin, was tied up and beaten with a baseball bat. It was last revealed that Tommy hired a hitman named John Perna to execute the crime. The feud might escalate as fans are eagerly waiting for Caroline to address these allegations piling up against her. The two sisters are making headlines, and it seems like the reel life drama is turning into a real-life one!