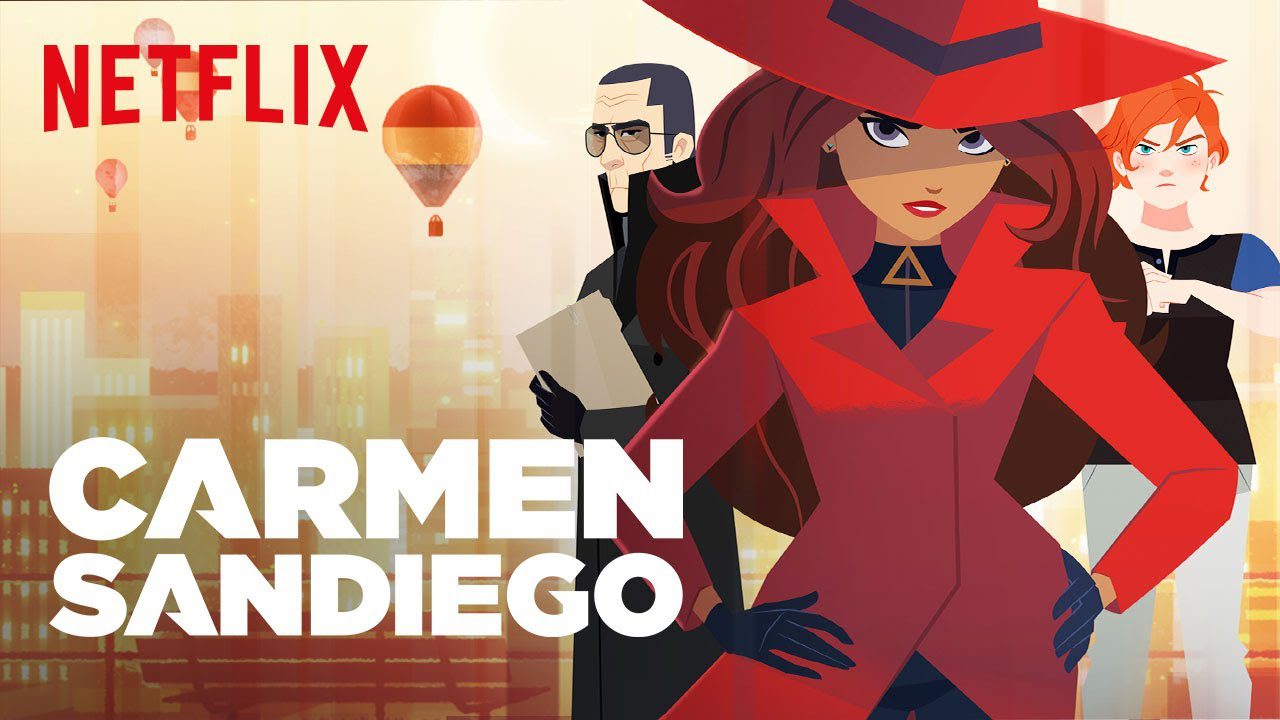 Netflix, the streaming giant, has now confirmed Carmen Sandiego’s season 4 release date. Thus, here we have wrapped up all the details provided by the platform for the upcoming series for you guys. This year, we have had a variety of fantastically created animated shows on Netflix returning. The list includes big titles such as She Ra as well as Kipo and Aggretsuko.

The Hollow is also present on this list. Although, every fan of Carmen Sandiego knows very well that there are just a few animated shows that were as hyped and supported by the audience as this series. The third installment of Carmen Sandiego dropped off back in October of 2020. As of right now, we are well aware of the date that Carmen Sandiego season 4 is set to release on Netflix. 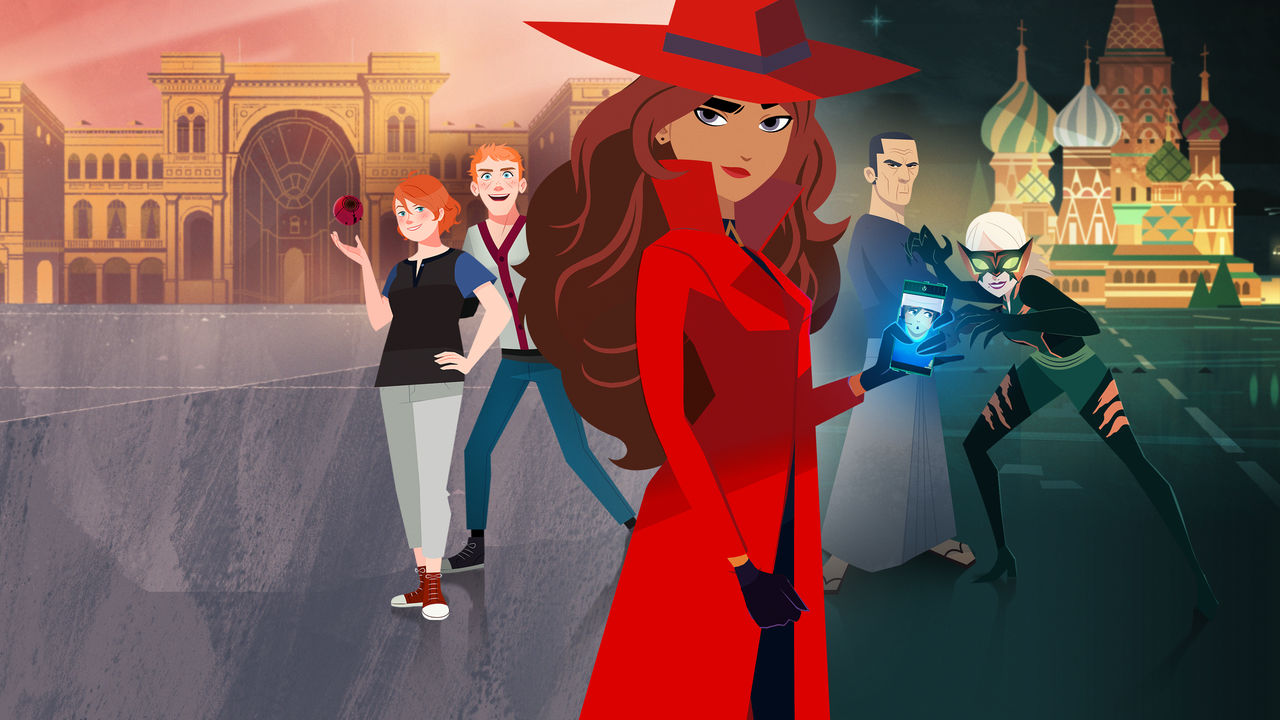 Carmen Sandiego Season 4 — Has it been renewed?

Obviously, a piece of delightful news released for all the fans of Carmen Sandiego that Netflix has renewed the show for a fourth installment. All this while, it serves as immense joy to hear officially about the renewal of the series, but this time, there honestly was no surprises by this news.

The most obvious reason behind this fact is the incredible popularity and support that has been provided to the show that is received from millions of fans around the globe. As of right now, the IMDb score of Carmen Sandiego is a solid 7.9 out of 10. As for Rotten Tomatoes, we have a score of 93 percent.

When the show was about to conclude its third season, all the fans were struck with a cliffhanger ending. This instantly sets up the fourth installment. This time, we will have Graham, who is also dubbed as Gray or Crackle returning from the Agency and into the main plotline. Then, not to forget, we can even witness how things have all ended up with Carmen. All this while, we should also keep in mind how everything could get extremely complicated for our favorite character, that is, Black Sheep.

As for the release date of the new installment, it has been confirmed by the platform. Carmen Sandiego season 4 release date is scheduled to be the 15th of January 2021 worldwide on Netflix. The previous first and second installments came out on Netflix on the 1st of October 2019 and 2020, respectively. This is why many people assumed that season 4 is not going to release at least until the 1st of October 2021.

To the end of the line. The fourth and final season of #CarmenSandiego premieres January 15, on @netflix! @netflixfamily pic.twitter.com/tAfTud5Hkf

Carmen Sandiego season 4 will be the final one!

You guys should know that the production process already began on Carmen Sandiego season 4 when the third season came out. This is what helped the animated series to release in the middle of January 2021. Although, there also arrives a piece of disappointing news with this release. Carmen Sandiego season 4 is going to mark the end of the show. I know this is pretty sad, but viewers feel like this was the right time to end the show finally. Even if Netflix tried to prolong the show for many more seasons, it would end the charm that this animated series has right now.