It is obvious for the common people to talk and gossip about the personal lives of celebrities and models. Especially when it comes to popular models and actresses like Carmen Electra, nothing changes. Tara Leigh Patrick (professionally, she is popular as Carmen Electra) is an incredible and remarkable actress, singer, model, and media personality from America. She was born on 20th April 1972 in Sharonville, Ohio, United States. She is very attractive and has massive fans and followers across the world. This fan base didn’t grow in a day. She had to work hard for this. Carmen Electra was quite determined to become successful in the entertainment industry since her childhood.

Several discussions about her dating history keep popping up now and then on different social media platforms. Her fans are eager to know about her past relationships. Is she dating anyone right now? Who is she dating? Who is the lucky guy? These are the questions that her fans have and are keen to know. In this article, we cover Carmen Electra’s professional life and also her relationships. Without further ado, let’s start. 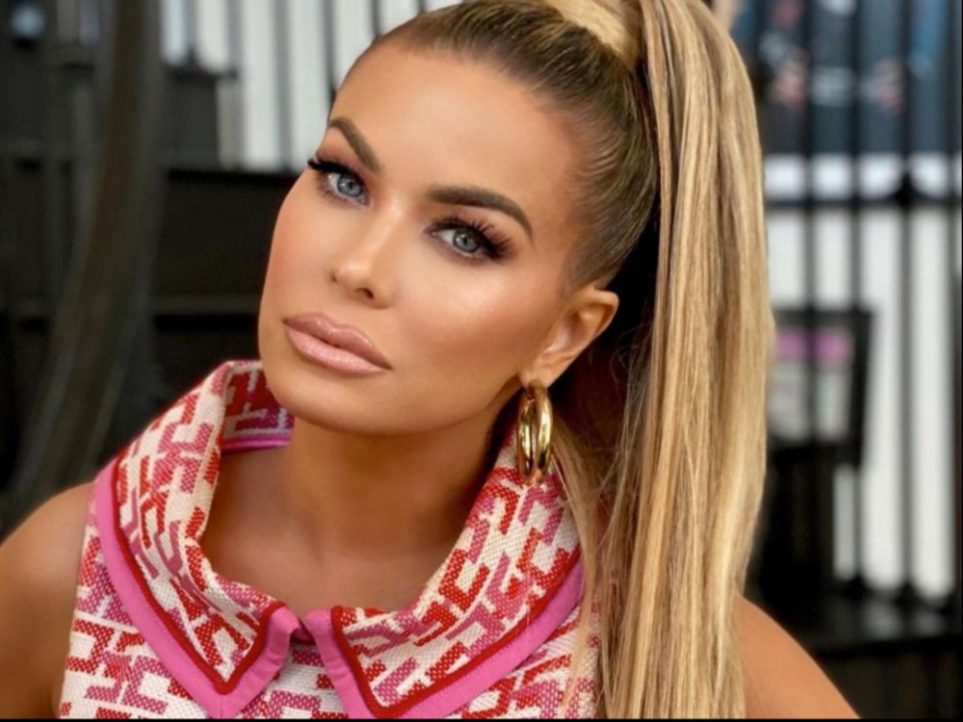 She was born to Harry Patrick, her father (a guitarist and an entertainer), and Patricia, her mother (singer). Carmen Electra attended Ann Weigel Elementary School. Additionally, she attended School for Creative and Performing Arts and Barbizon Modelling & Acting School. She graduated from Princeton High School in 1990. From a very young age, she wanted to get into the entertainment industry, where she can showcase her singing, modeling, and acting skills and have a bright future ahead. Since her childhood days, she was very much dedicated to her work. That made her successful and achieve the position she is in right now. Her mother used to be her rock, her inspiration, everything, who died because of brain cancer in August 1998. 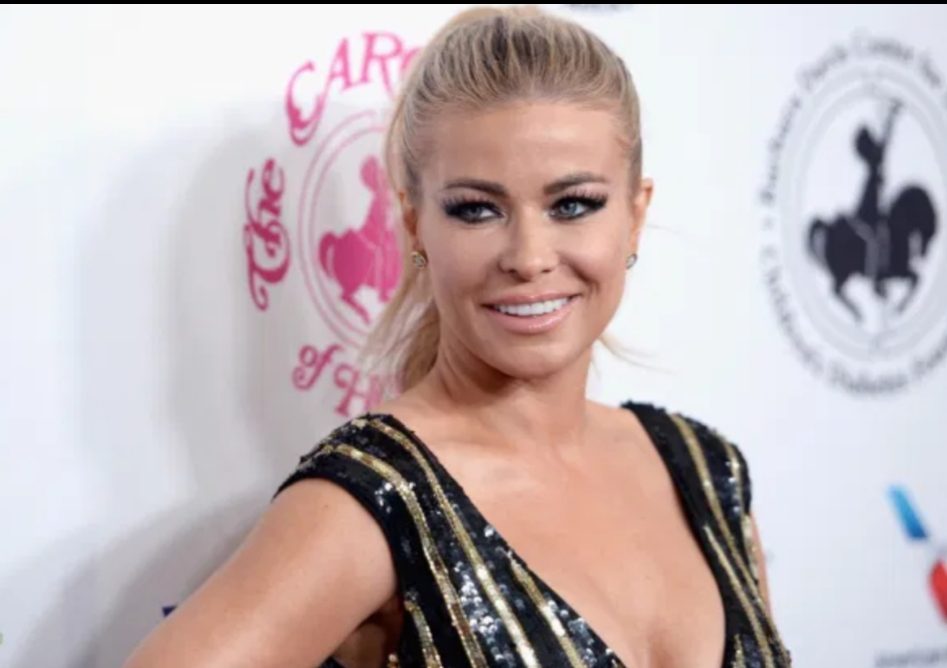 Carmen Electra at an award show

In 1993, she started her career as a singer and thereafter moved to Minneapolis. After three years in 1996, she entered into the glamour world and started working as a model. Then she relocated herself to Los Angeles to pursue acting.

In 1997, Carmen starred in the horror film American Vampire. She gathers recognition from her role as Lani McKenzie in Baywatch. Some of her popular films are Get Over It, Date Movie, Epic Movie, Meet The Spartans, Mardi Grass: Spring Break, Book of Fire, and many more. Carmen Electra hosted Single Out, a dating game shows that aired on MTV (1997-1999). In 2005, she also appeared in Taco Bell commercials. She is a great dancer too and has also performed at The Pussycat Dolls. Such a talented woman she is! Her Instagram account holds 1.3 million followers. She is very popular and successful in the industry.

Carmen Electra has gifted us amazing films, and those films also received various awards and nominations. Her acting skills are incredible, and she won several awards for her performances. Dirty love (2006) achieved nominations. She also received Golden Raspberry Awards for Date Movie in 2006.

She also appeared in several music videos like Los Angeles Girls (2000) by Mams Taylor, No Matter What They Say by Lil Kim, etc. Carmen appeared in an American dating game show on Fox.

Is Carmen Electra Dating Anyone Now? Peek into her past and present relationships:

Carmen married an NBA star, Dennis Rodman, in 1998. But later on, Dennis had claimed that he was of unsound mind during his marriage. This caused their split, and they ended up getting divorced in April 1999.

On 22nd November 2003, she married Dave Navarro, lead guitarist of Jane’s Addiction, a rock band. Unfortunately, things didn’t work well between the two, and they finally got divorced on 20th February 2007.

In the very next year, in 2008, she dated Rob Patterson, a member of the American heavy metal band Otep in Los Angeles, and the hard rock band Filter. They both got engaged but didn’t plan to marry. In 2012, they parted ways. The specific reason for their split is still not known to us. 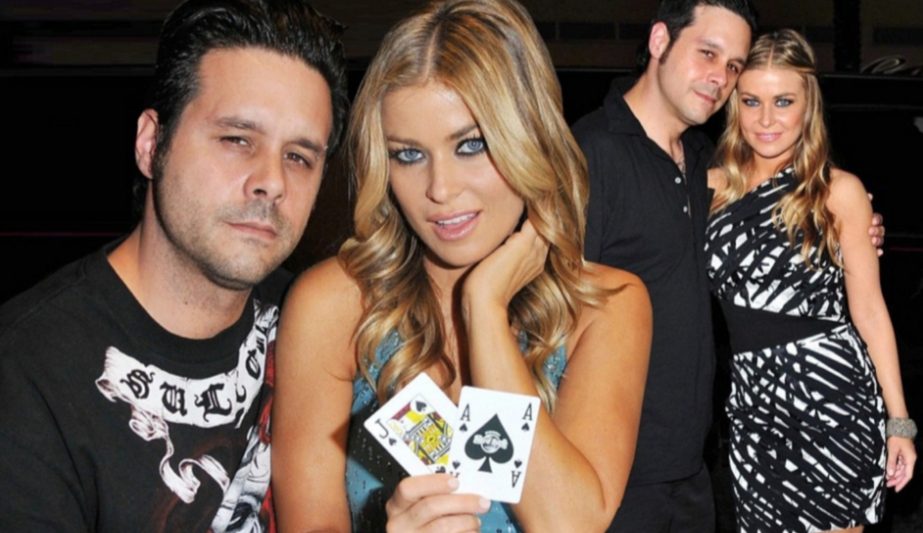 At present, Carmen Electra is single and not dating anyone. She wants to focus more on her career and earn more. Her fans wish her luck for the upcoming days. We can’t wait to see her doing well.

Also read: Rachel Griffiths: Who Is The Australian Actress Dating Now In 2021?