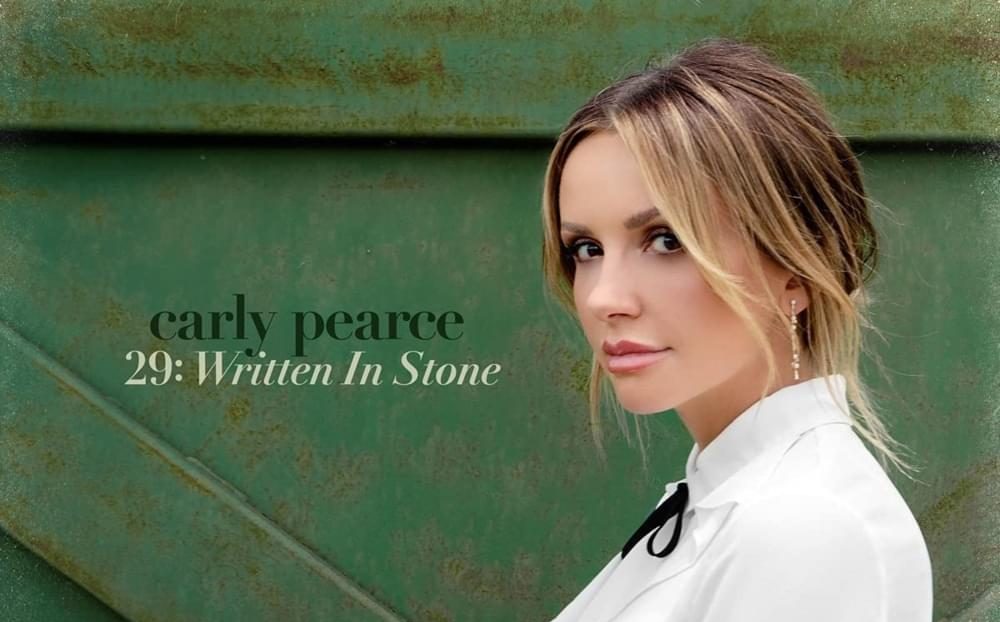 Carly Pearce 29: Written In Stone release date, where to listen

29: Written in Stone will be the third album of Carly Pearce, who is a singer-songwriter in the country music genre. The album is full, the title is 29: Written in Stone, and it is the epitome or can be called an expansion of  EP 29 of Pearce, which she released back in 2021 in February. This album will mark the artist’s first project that is almost full-length and is not a production of Busbee, which was her collaborator for a long time. Unfortunately, Busbee passed away in the year 2019.

When Carly dropped the seven-song collection, which was on 29 February 2021, the artist began to hint toward the fact that the artist might not be done with this musical chapter that opened. On 3 August, Pearce dropped more hints and details about the singer’s plans for the future. Soon after this, she announced that she will release an expansion of her previous project and drop a 15-song full-length album called 29: Written in Stone.

Also Read: Who Is Carly Pearce Dating? The Singer Might Make An Exception For Brett Eldredge

Who is Carly Pearce?

The artist birthplace is Taylor Mill, Kentucky, on  April 24, 1990. She is a Country music artist of America and is a songwriter and singer. Her artistic works mainly contain elements of contemporary and traditional country-pop. Carly started her career as a professional when she was in her teenage years and featured on several albums in the 2000s of bluegrass material. Then she shifted to Nashville, Tennessee, where she garnered more fame and notice from the audience. 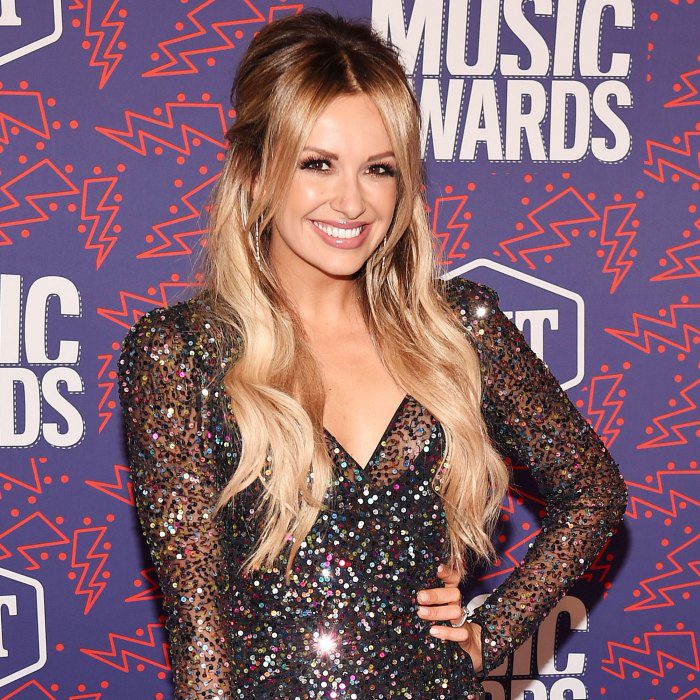 The artist first was mainstream recognized in the year 2017 when she penned self “Every Little Thing” which was critically acclaimed, especially on the radio. This one made Pearce find some recognition in mainstream music, and she secured a label recoding from a major studio, and the song instantly became a huge hit, climbing on the Billboard Country Airplay chart. She further released a debut album of the same name, and the album was featured in the top five of the Billboard Top Country Albums chart. Carly has from there released several songs, such as the 2020 single “Next Girl” from 29, which was an EP she released in 2021 in February.

When is Carly Pearce 29: Written In Stone release date?

The collection will be released on September 17, 2021. Pearce is set to document on tragic death of his long-time collaborator, friend, and producer, Busbee, and also her divorce from Micheal Ray in the year 2020, who was her husband for almost eight months. Pearce, on her album 29: Written in Stone, has gone deep into her genre roots. There is the incorporation of Fiddle, dobro, and steel guitar and is featured at the center and front of the album. She also had paid a tribute to some of the female legends in the genre with songs like “Dear Miss Loretta”. This song was her very initial track to be released off the album as a single. 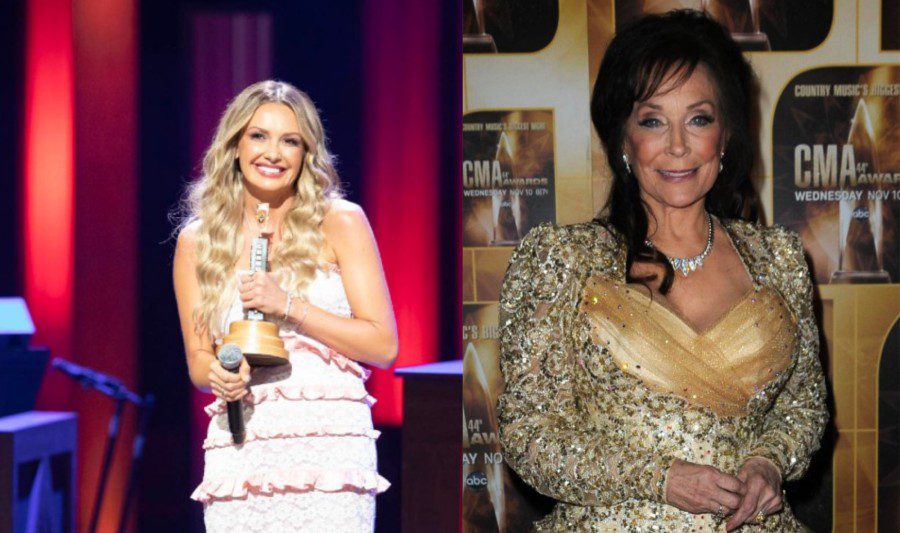 The fans got to hear the song “Dear Miss Loretta” in March, when Carly sang it on the stage of the Grand Ole Opry and also elaborated her journey and the twists and turn it had during this course, especially during the previous year. This had also brought her close to Lynn’s music. While fans might have listened to this song early, there was another surprise waiting for them as Pearce also had a duet with Patty Loveless, who is a country icon of the song, “Dear Miss Loretta”. The artist also made a highlight the friendship and admiration she has for the women of country music, especially the contemporary genre. The album also has a story song which is a confessional named “Never Wanted to Be That Girl,” which reflects the woman’s struggle when she discovers the dishonesty as root for the failed state of the relationship with the person she loves.

Where will the album be released and tracklist?

The albums will be released on almost every major streaming platform, including iTunes, Apple Music, Spotify, and every other major streaming platform. If the user has a deluxe edition of iTunes installed, then the album will incorporate three additional videos, which will feature “Next Girl,” “29” (Live), and “Show Me Around” (Live). 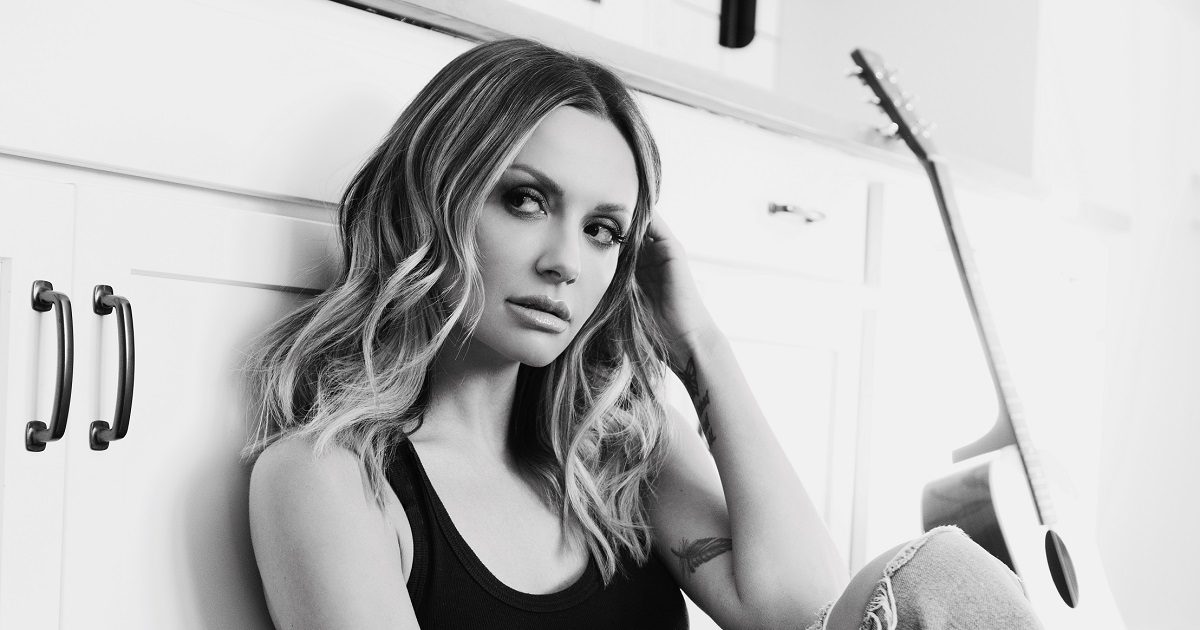 Carly Pearce will shed a light on her journey and story in 29: Written In Stone.

Also Read: Why Did Carly Pearce And Michael Ray Divorce After 8 Months Of Marriage?