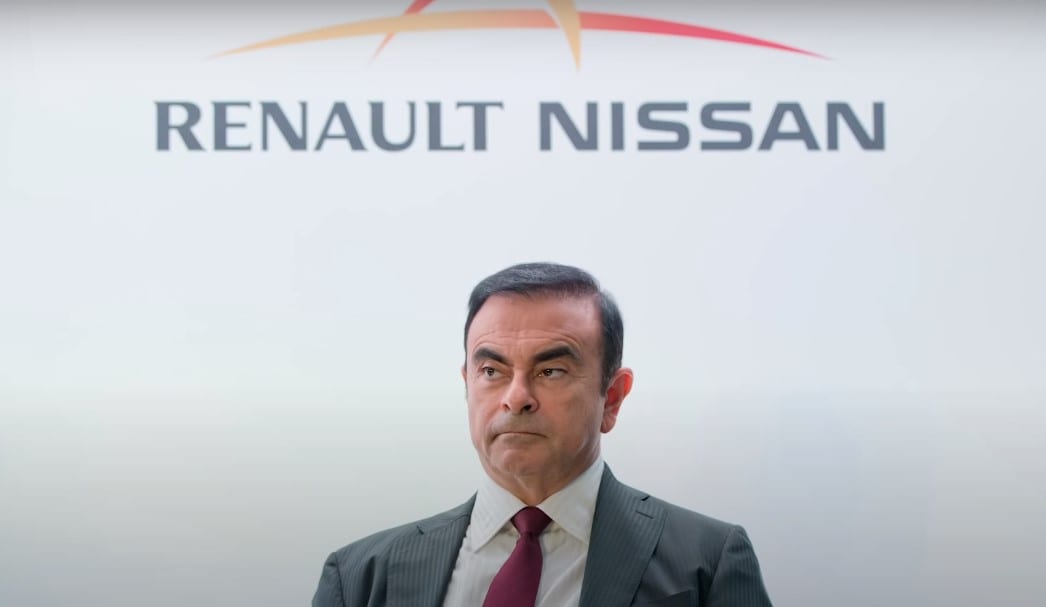 Today we cover Carlos Ghosn net worth. If you don’t know who is Carlos Ghosn, he’s the former Nissan CEO. This sixty-seven-year-old Brazilian-French-Lebanese man’s life is something out of a movie. The Porto Velho native was CEO of Michelin, Renault, and also Mitsubishi Motors. On that point, he crafted a complex alliance between those companies that would make him  This dude had to escape Japan tucked away in a box! How do you go from presiding in a top-level automotive industry company to escaping that way? Join us here at Otakukart as we cover this man’s life, wealth, and assets.

Carlos Ghosn net worth rounds about US $100 million. Ghosn spearheaded multinational companies worldwide. Carlos rose to notoriety in the corporate world for rescuing companies from financial ruin. He did it for a French tire maker in North America, then for companies in the automotive industry. The Brazilian-French-Lebanese even managed to craft one of the most important alliances between car manufacturers in France and Japan to counterbalance Chinese and American makers. This is the story of Le Cost Killer, Mr. Fix-it, Carlos Ghosn, here at Otakukart.

Who is Carlos Ghosn?

Carlos Ghosn was born in Porto Velho, Brazil to French-Lebanese parents and moved to Beirut, Lebanon at a very young age. Firstly, he finished his education at Collège Notre-Dame de Jamhour, a Jesuit-run institute. Then, he would move to Paris, France, where he would get the bulk of his formation at the Ècole Polytechnique and Ècole des Mines de Paris. After his graduate education, in 1980 Carlos Ghosn began his meteoric rise in French tire maker Michelin, where he would become plant manager and then promoted to the America branch: First in Brazil, and then to the US. On that point, it’s worthy of praise saying that as soon as Ghosn touched ground in America, sales soared for Michelin.

In the mid-1990s, French carmaker Renault suffered a major restructuring process after the French government dropped its shares to the public. After the privatization, Ghosn stepped in and made adjustments, and put Renault back on the map. Then, he was hired by the Japanese and brought Nissan and Mitsubishi back on sales. Furthermore, what made Carlos Ghosn shine was his clever management and diverse background in a competitive industry. In the next section, you will learn all about Carlos Ghosn’s net worth and how his finances impacted his ruin. 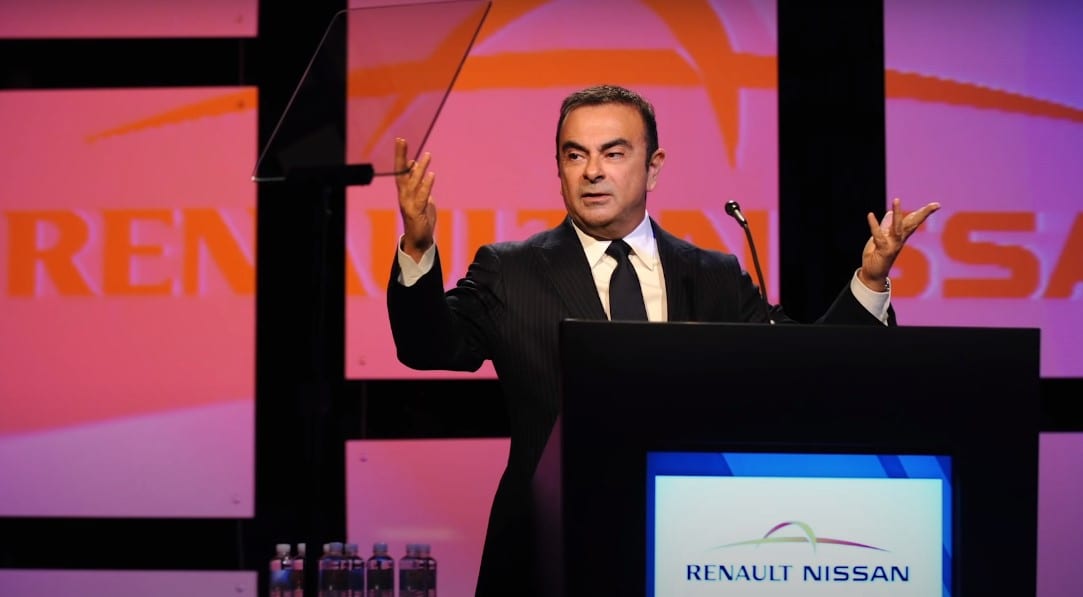 Ghosn Net Worth Is About US $100 Million

Carlos Ghosn net worth rounds about US $100 million dollars. For the Brazilian, it’s not all fun and games as in 2018 he came under the scrutiny of Japanese financial regulators for undeclared compensations during his tenure at Nissan. His financial adviser at that same company, Greg Kelly, faces charges. So, when he got detained, placed in a jail outside Japan, and then released on bail. But Ghosn’s troubles with the law were just starting as he was later placed under tight house arrest rules in his house in Tokyo. Ghosn couldn’t use a telephone or the internet, and yet somehow managed to craft and masterfully execute a simple and bold plan to escape Japan’s justice system.

Carlos Ghosn considers unfair the Japanese justice system and its conviction rate for the kinds of crimes he faces. That’s why after facing charges under suspicious acts. What are those suspicious acts? To celebrate a corporate alliance between French and Japanese automakers, he arranged a lavish party at the Palace of Versailles in France. Here’s the thing, that party coincided with his birthday. The birthday party/corporate alliance soirée cost north of US $800.000. And that’s just one in a string of beads that make up the hefty dossier of financial misconduct for improper spending facing his way. But your jaw will drop when you learn how he escaped from house arrest in Japan and flew to Lebanon.

Ghosn Escape Worthy of a Movie

Carlos Ghosn was under 24-hour camera surveillance, no internet access during his house arrest. Still, Ghosn managed to grab the help of a former Green Beret military contractor and escape from his home in Japan to Lebanon. Although he was in house arrest, Japanese authorities had a loose track of him. So one day, he and this contractor walked into a hotel, and the contractor —with the help of another man— tucked the disgraced executive into a box, then moved him into the airport and boarded a Turkish jet bound for Lebanon. If you’re wondering why they didn’t scan the box at the airport, it was because the Green Beret knew that the x-ray scanner wouldn’t hold a box that big. Talk about some intel!

Carlos Ghosn escaped from Japan in a box!

To wrap things up, Carlos Ghosn is a Brazilian-French-Lebanese former car executive and his net worth is north of US $100 million. He led many important firms like Michelin, Mitsubishi, Nissan, and Renault. With his managerial approach, companies’ profits would soar. And so would his spending habits. Ghosn’s notoriety also rose when the financial authorities probed those spending habits finding financial misconduct. Additionally, his fame became even bigger as he crafted a simple, yet bold escape to Lebanon with the help of a former American military man. What a life! That’s our scoop on Carlos Ghosn. Thank you for reading us and keep coming back for more!