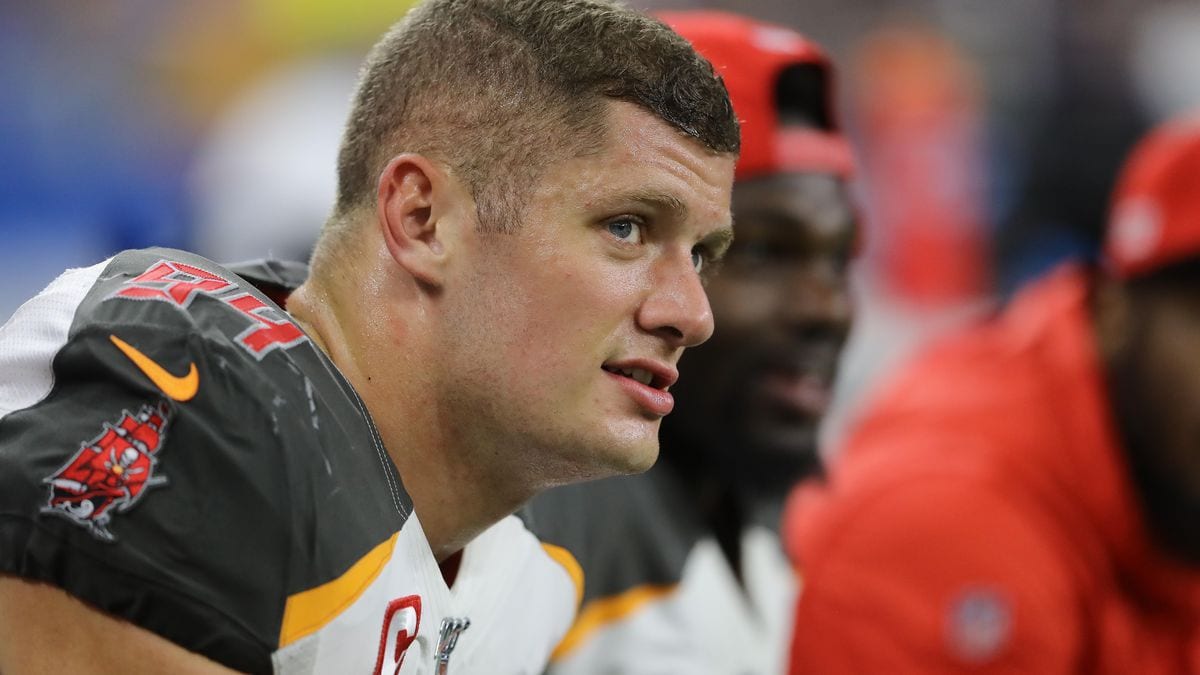 The upcoming young footballer Carl Nassib is increasing his net worth after every match. But still, he keeps himself ground and uses his hard earn money very wisely. He is a perfect example of talent with brains. Carl is a defensive-end American footballer for the Los Vegas Raiders. In 2015  As a senior of the American college football team, he earned a unanimous All-American honor. Carl started his football career in 2011 when he joined his college team. He has always been an amazing player. And he has inherited these skills from his father, who was also a footballer.

The footballer said that as a kid, he used to see his father rule the field. He said he wanted to be like his father. And his father was his first coach. His father was the only one who made him fall in love with football. He said if he is recognized as a professional football player, it’s because his father shaped him to be so. Carl’s father has always supported him in every decision of his life. In 2011 Nassib laid the foundation of Penn State Nittany Lions Football team as a walk-on. He did not lay his foot on the field for two years, and then he made a comeback by playing in 10 games as a sophomore in 2013. 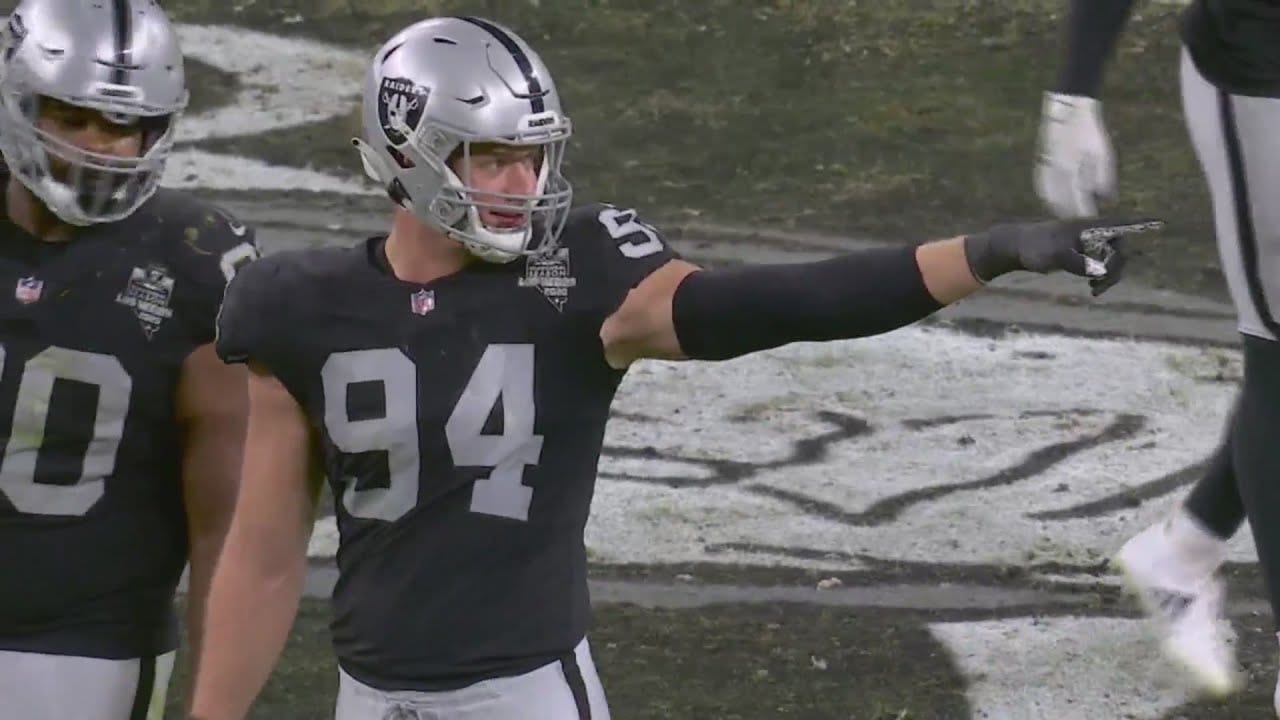 During coach Bill O’Brien’s second and final season with the team. Carl recorded 12 tackles and one sack. As a junior, he played all 13 games and had seven blocks and one sack.

Carl Nassib A Younger Footballer To Made History

In 2015 He became a starter for the first time his senior year. Nassib reached ten sacks in only six games to start the year. Nassib was entitled by the name of a unanimous All-American and the Big Ten Nagurski-Woodson Defensive Player of the Year for 2015. He won the Hendricks Awards for the nation’s best defensive end. He has also rewarded the Lombardi Award for being the best college football lineman or linebacker. Carl was also a finalist for several other awards, including the Bronko Nagurski Trophy, the award given to the most skilled defensive player in the country, and the Burlsworth Trophy given to the nation’s greatest player who began their career as a walk-on.

The Cleveland Browns selected Carl in the third series of the 2016 NFL draft with the 65th pick. On June 28, Carl signed a four-year agreement worth about $3.2 million, with a signing bonus worth around $890,000.
In his first game as a specialist against the Philadelphia Eagles, Nassib recorded one sack, three tackles, and one turned pass and earned a nomination for Pepsi NFL Rookie of the week. He struck in 14 games as a rookie and displayed a starter in 2017. The Browns waived Nassib on September 2, 2018.

Carl Is Not Only Making Records In Football, But He Is Creating a Social Record Too.

Carl Nassib is the first active player in the NFL who has come out of the closet as gay. He posted on his official Instagram account wishing everyone a pride month, and he wrote he is sitting with gratitude and relief that he is gay. He thanked his family for supporting him and making him feel proud of his sexual orientation. Carl added that he had imagined this moment for more than 15 years. And he is happy that he can accept his sexuality publicly. He also thanked NFL, his coaches, and his fellow players for being supportive. 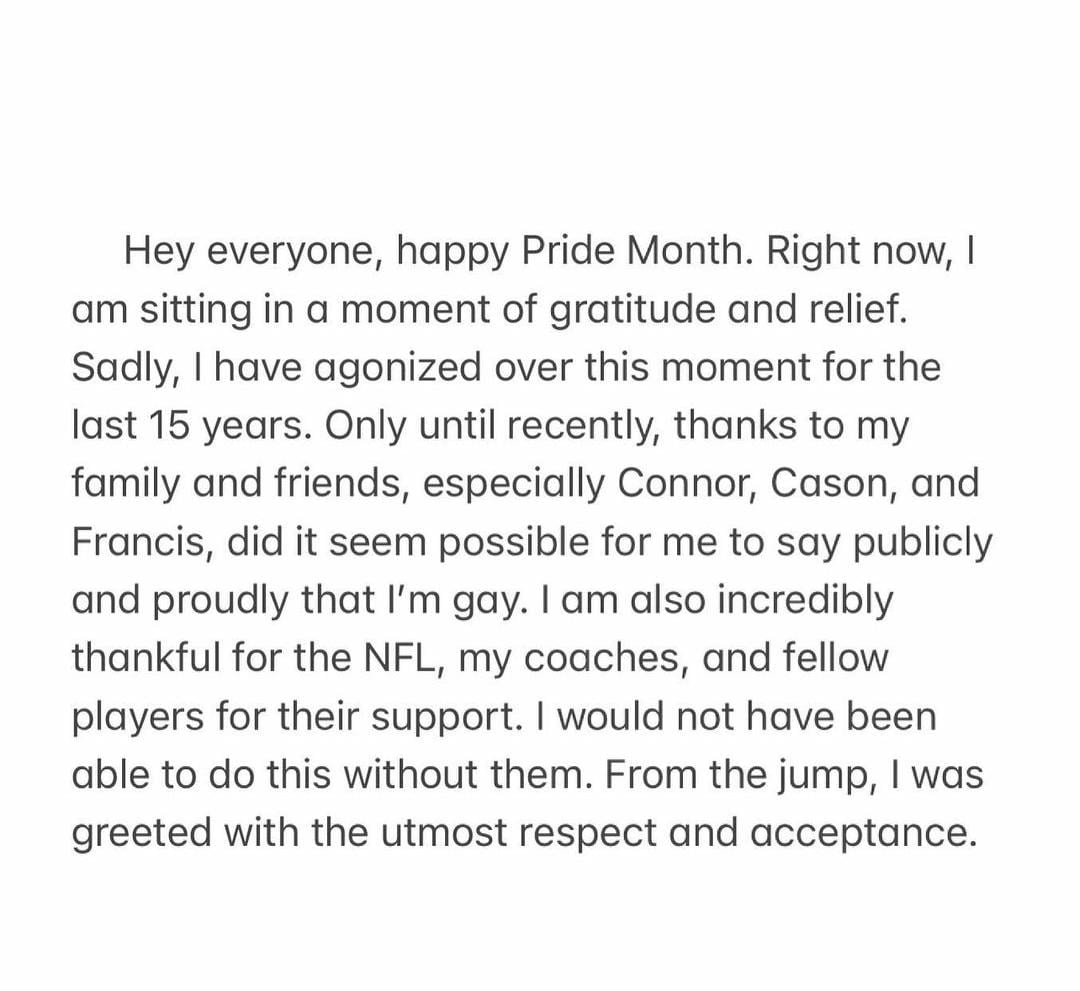 In the post, he addressed himself as a common boy with dreams. He concluded his post by wishing everyone a Happy Pride Month and quoting, “Go Raiders.” The footballer is also funding the Trevor Project that works for crisis intervention and suicide prevention. He has also worked to spread about the LGBTQ+ community.

Carl Nassib net worth is around 9.6 million dollars. In the year 2020, he signed a contract of around 25 million dollars with the Los Angles Raiders. His salary is around 18,750,000. Even though he is a millionaire now, but he still lives a normal basic life. He does not invest in shoes, fancy cars, or real estate. He settled for a 3,500 hundred dollar budget for his food, house, and stuff. And on being asked, he said 3,500 hundred dollars is enough for him to live a luxurious life.

He said he would use his money wisely because it’s hard to own sweat and blood. While he signed the deal in 2020, he was rewarded with a bonus deal that offered him 889,752 million dollars. Having such a bank balance and still staying grounded reflects his perfect upbringing and how clear-headed a person he is. Money can make anyone blind, but he chose to live a normal life and put his wheat to better use by donating it to The Trevor Project.