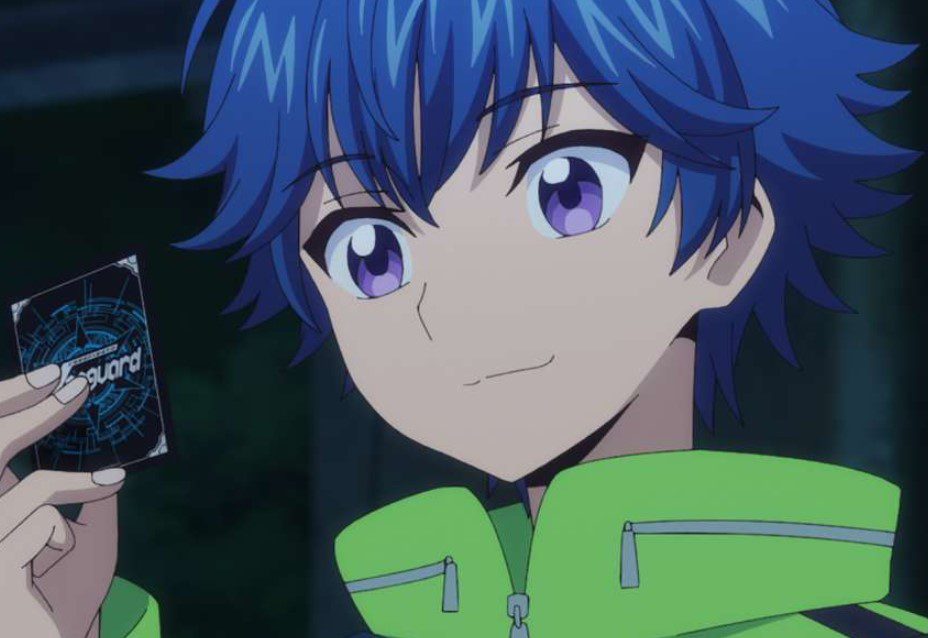 Card Fight Vanguard Season 2 Episode 1 will premiere this coming week as early as October. This anime is also known as “CARDFIGHT!! VANGUARD overDress Season 2.” This is the fourth main anime series, continuing from the last season. Yu-yu Kondo is the main character who lost to Tohya Ebata. That causes the banner that symbolizes Team Blackout to get destroyed. This surprised Yuyu and his friends; their leader Danji Momoyama challenged Tohya to a Vanguard Fight. Danji defeated Tohya and restored the name of their team.

After his visitor, Danji decided to leave the team and appoint Tohya as the new leader, and the crew got supprised. Masanori and Shinobu work under the name of Team Daybreak, with Haruka Sokawa leading their team. A mysterious girl, Mirei Minae, arrives as the Vanguard Fight tournaments continue. Yuyu is a young boy with blue hair and purple eyes. He loves to wear a green and white jacket. Yuyu is shy, and his sisters pull up his led and always tease him. They force him to dress like a girl in public after winning a bet.

Yuyu’s sisters love to prank him, but Yuyu doesn’t care since it is for fun and he enjoys their company. When he is dressed like a girl, the boys try to propose to him, thinking it is a lady. Yuyu became more confident and opened up when he began playing Vanguard, but people still have a soft spot. Yuyu learned to read other hearts, which makes him not reject what others ask him to do, and his sisters love that since he will never say no to them. Let’s look at Yuyu’s land other fighters below.

Tohya Ebata is the fighter in Card Fight Vanguard is opposing Team Blackout. He is blonde with blonde hair tied in a ponytail. He loves to wear a white t-shirt and a red coat. Tohya was a friendly boy who was willing to help, and Yuyu also defeated him. That changed him into a different person since he hated to lose. He used to enjoy beating his opponent and stay on top ranks. Tohya has a dream to become a doctor. At a young age, he excelled in his studies and scored high marks. 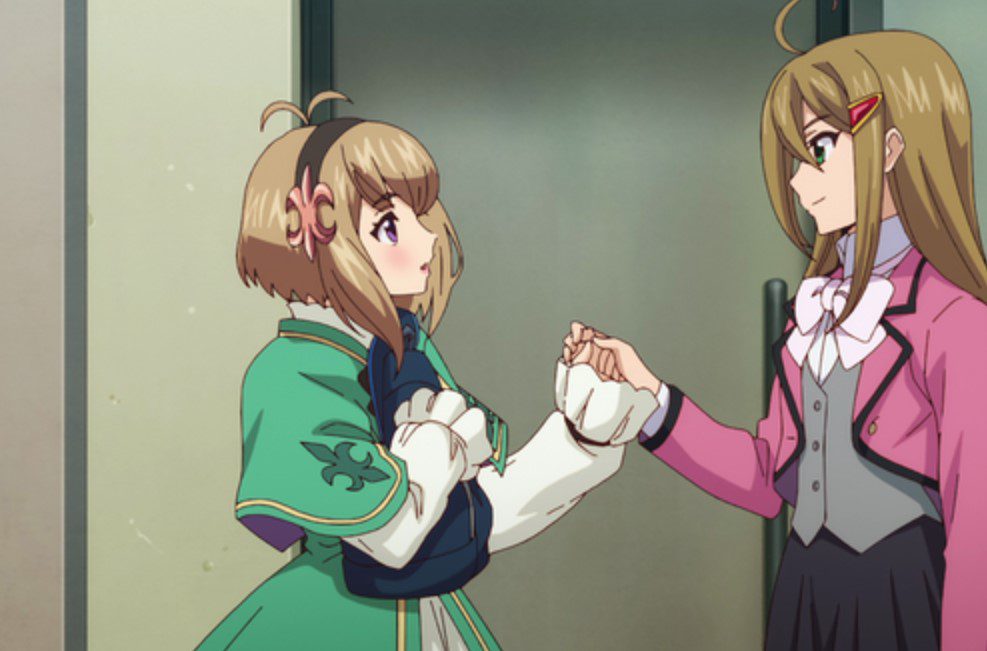 Tohya’s grandmother gave him a Vanguard deck on his birthday. She told him to study and have fun with the Vanguard. Tohya improved and became the best gamer where he won different competitions. But his parents didn’t like him and force him to study since once he started losing on games, he wouldn’t have a future. Later, Tohya’s grandmother suffered from a disease and passed away. But he promised to become a doctor. Tohya learned about another fighter called Danji, and he wanted to defeat Danji at all cost.

He thought that if he beat Danji, it would be his last Vanguard game and focus on his studies. But things didn’t go well, and the opposite happened. Mirei Minae is a  mysterious, beautiful girl who became an important figure and is currently kept secret. Mirei has long hair and wears a green headband and blue eyes. She loves to wear a dark green skirt with long white socks and brown flats. In her last battle, she fought in a Cardfight with Haruka Sokawa. During their duel, she spoke about  Arthur defeated Leon to become the King. Mirie defeated Haruka after destroying her check. Mirei is a part of hunters. 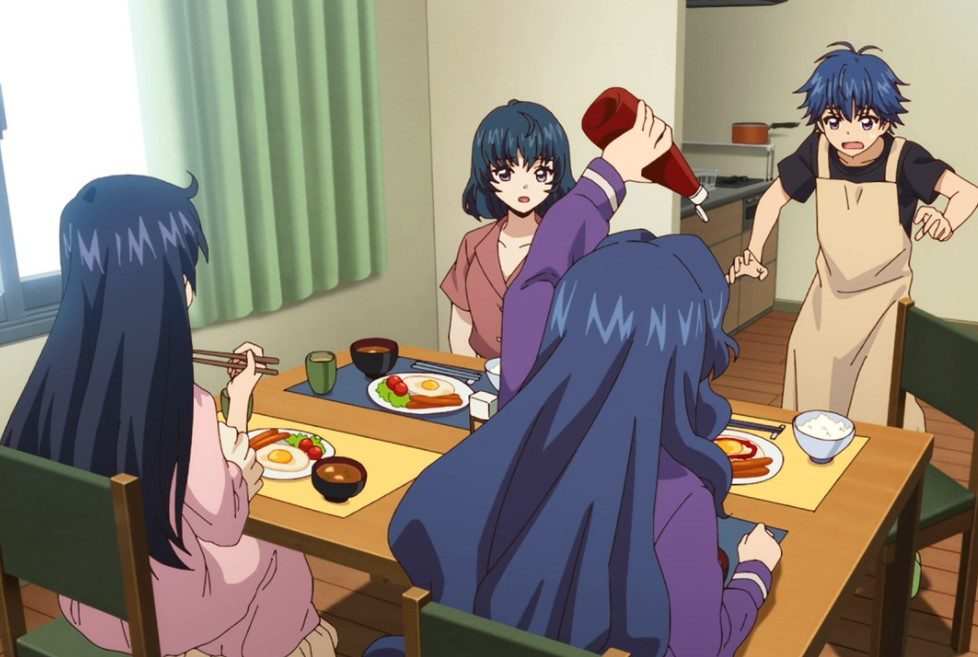 In this article:Card Fight Vanguard Season 2