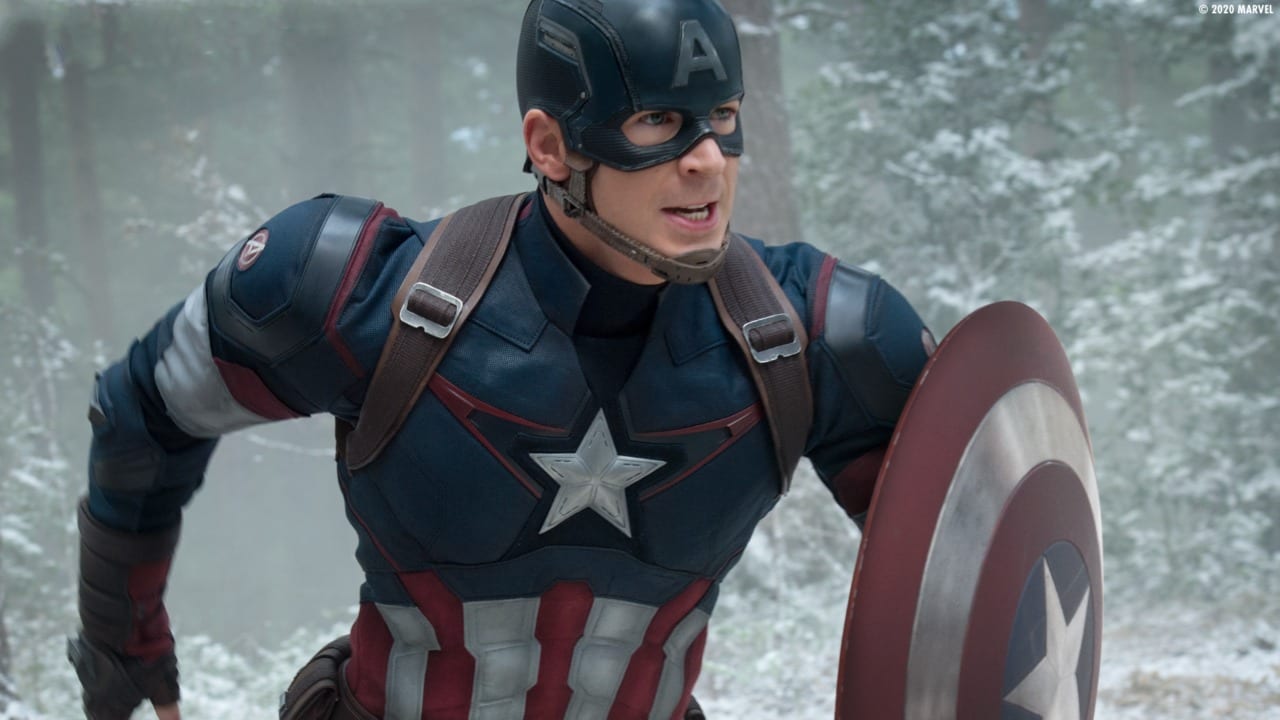 After the end of “The Falcon And The Winter Soldier” series, after receiving millions of views and by earning the appreciation of fans and critics, now everyone has their eyes on the upcoming Marvel projects that are scheduled for 2021, 2022, and 2023. Many movies and series based on the Marvel characters are lined up for the release, but they are somehow getting delayed due to this global pandemic as it is so unpredictable that the creators have got extremely confused, and their schedule has got a little bit messed that is just difficult to sort out.

Keeping aside all the upcoming Marvel films and series, we have got a really amazing update for you that will make you jump with joy as some really amazing things are happening very soon, and it is going to leave all the fans completely shocked. Before revealing the main topic of discussion, we would like to tell that no one was ever wondering that this can also happen, but a sudden announcement has made all the fans completely shocked but they those who have come to know about this have loved it and now have become extremely excited. 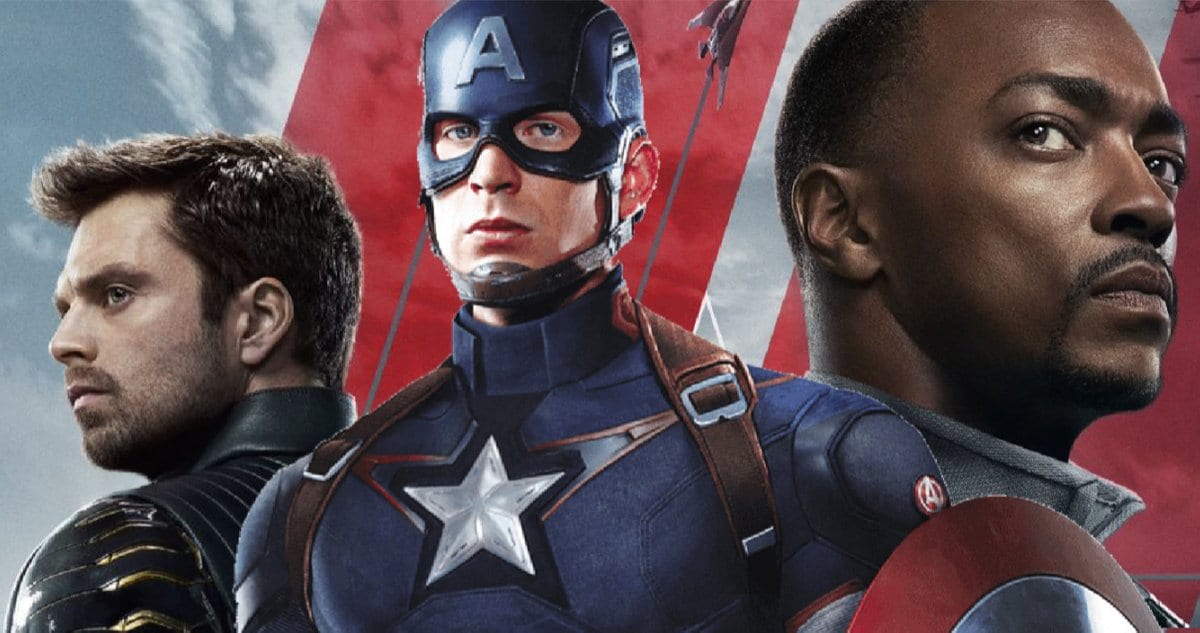 Captain America 4 is happening!! Yes, this is completely true, and from the day announcement regarding this has happened, millions of tweets have happened, and right now, it is the most trending hashtag globally. Captain America is happening, and this time, the action will be multiplied, the craziness will be expanded, and keeping all this in front of fans, their excitement and curiosity have grown and expanded to a large level. We have got all the latest updates about Marvel’s upcoming film Captain America 4 that you should definitely know as a fan.

The head writer and creator of Marvel’s The Falcon and the Winter Soldier is going to continue the story of this series in Captain America 4. Yes, it will be the fourth film in the Captain America series but will be the continuation of this Disney+ series, “The Falcon And The Winter Soldier.” As of now, only the writer and creator of this film have decided, and all other members of the cast, as well as crew, are soon to be hired once everything is finalized. But now, many of you might be curious to know when this film will release, so here are all the details. 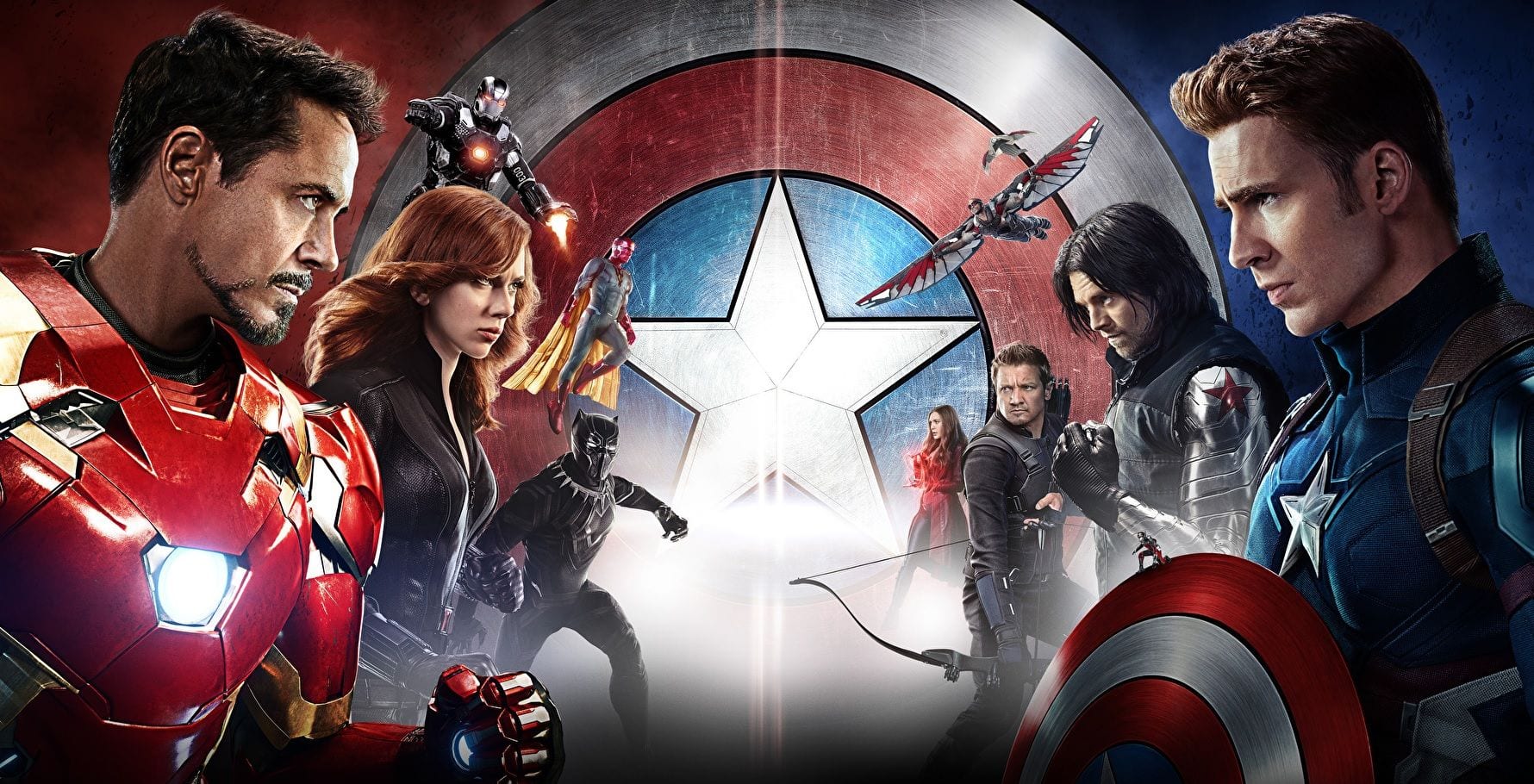 All The Characters Of The Marvel Universe

We have already shared with you all that not even the director of this film is finalized, so how can a release date be announced. Yes, as of now, only it is made official that Captain America 4 is happening very soon, but not even a single update has been made after this. The official announcement of this film has already left all the fans crazy, and it was really goosebumps giving announcement as no one was ever expecting that the fourth installment of Captain America can happen, but it is a really amazing surprise that the fans will always remember.

Now you might be wondering that even though the official release date is not announced still, how much longer the fans will have to wait for the release of this film. We would like to tell you all that this film can release anytime in 2023 but surely not before that. Already before it, Wanda Vision, Black Widow, Black Panther 2, Captain Marvel 2, Fantastic Four, Ant-Man and the Wasp, Armor Wars, Secret Invasion, and I am Groot. They are scheduled by Marvel, and it will get a chance after these projects only. 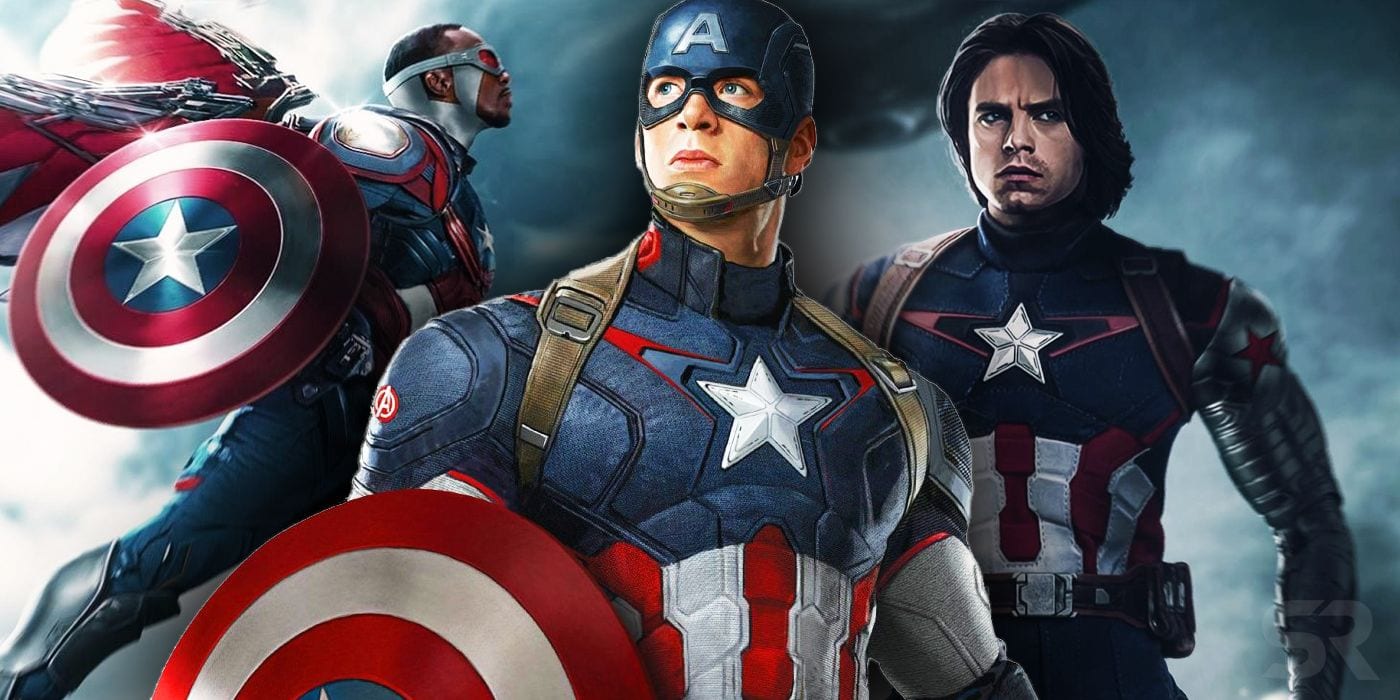 The Mind-Blowing And The Most Powerful Superhero Captain America

We hope all the die-hard fans of Marvel and that especially of Captain America has got one of the best news of 2021 that has made their year really worthy, and once this film is released, it is going to break all the box office records as this time, the team who is making this film has started hiring for the best in cast as well as crew as they want each and every second of this film to be full of action, enjoyment and entertainment and they can go to any limits to add up all these gestures in this film and giving up a really insane film to the fans.

We have shared almost all the major updates as of now, and we will keep coming back with all the latest announcement regarding Captain America 4 and if you are one of those die-hard fans of this film who do not want to miss even a single update about this film, then stay tuned to Otakukart.

Also Read: Will There Be A For All Mankind Season 3 On Apple TV+?