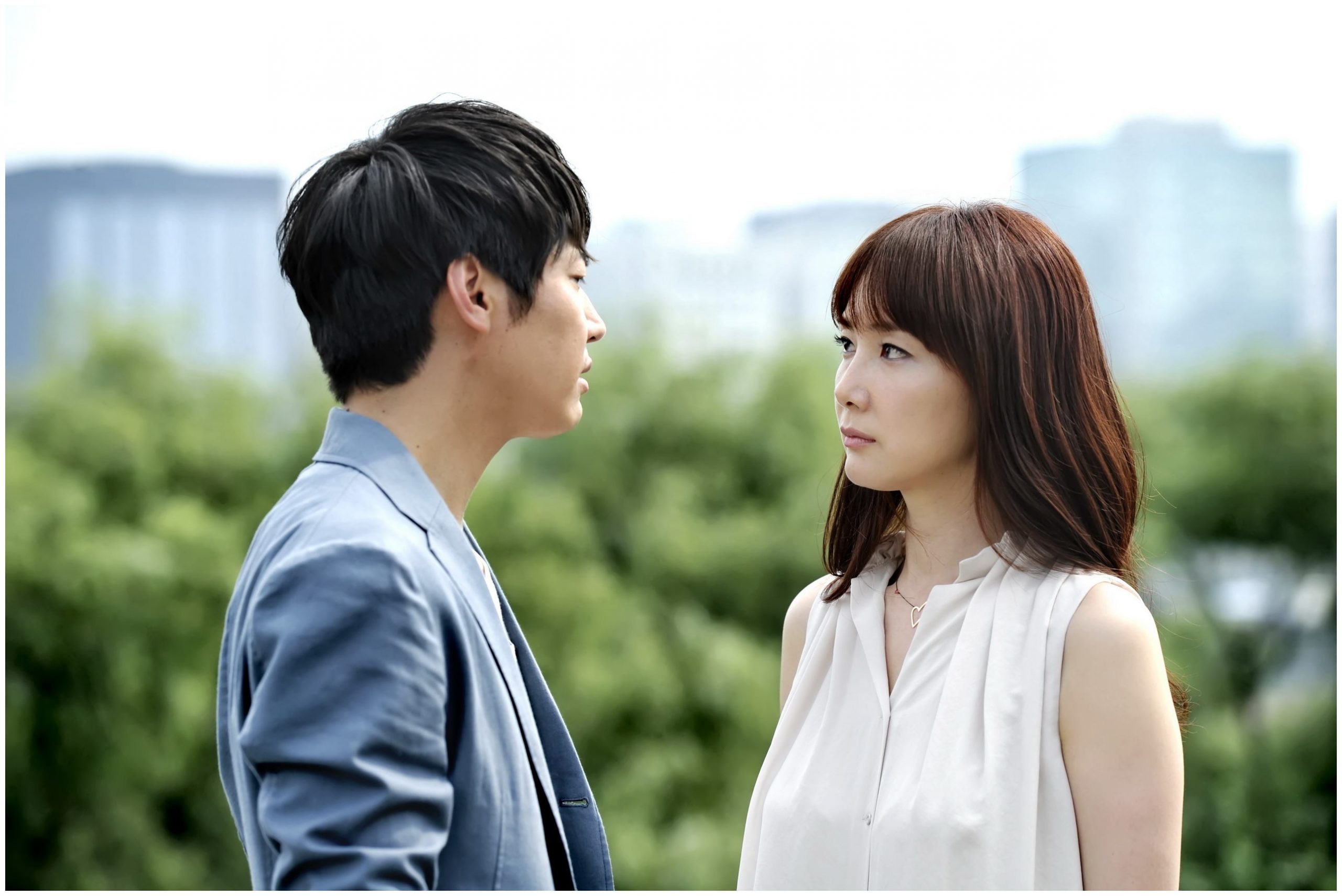 These days, Korean dramas are all the craze that Gen Z is interested in. I mean, why not? They provide us with such intriguing plots as well as stories that it is hard not to enjoy it. Even though Korean shows right now are pretty interesting, even the ones which have released in the last decades are fun. Fine examples of this fact are titles such as Boys Over Flowers as well as The Heirs. One such drama that released in the previous decade was Can’t Lose which came out back in 2011. The main protagonists of the show are a married couple and they both are lawyers. They also take out their frustration on each other while their relationship is a complete wreck after one year as the spark is gone.

They are irritated by each other’s presence in the house as well as the courtroom. Well, this provides us with humor but there surely are romantic bits in the story too that make up a perfect blend of emotions and drama. The show came out on MBC on the 24th of August 2011 and aired till the 20th of October 2011. The show has only one installment that was made up of 18 episodes. Also, the plot of Can’t Lose has been adapted from the 2008 show called The Sasaki Couple’s Merciless Battle by Morishita Yoshiko. The direction of this Korean drama has been done by Lee Jae Dong while its script was penned down by Lee Sook Jin. 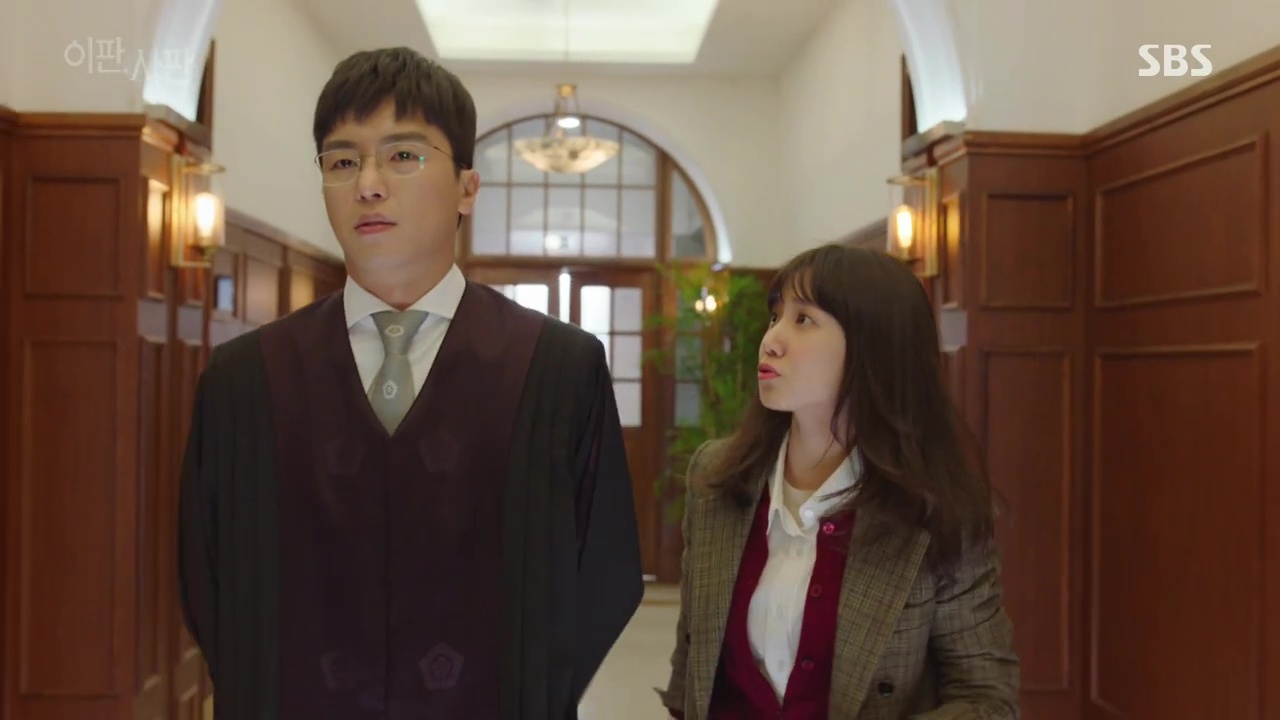 Now, the plot of the series throws the entire spotlight on Eun Jae as well as Hyung Woo. This is the couple that we have discussed earlier and they have been married for a year now. They both are lawyers by profession and seem to be in love with each other at first when the show starts. Now, how they met? They were at the baseball game together and their seats were just next to each other. This is how their friendship began and slowly turned into marriage as they kissed during the game itself. Later in the scenes, we witness that Hyung Woo now wants to become a Human Rights lawyer and thus tells Eun Jae about his ambition. She is quite happy with the dream he has and thus, supports him in the full cause. They even open a law firm together and are both partners in it.

The start of their marriage is full of sparks and thrill but everything starts to fade away as they stumble upon serious responsibilities as the leaders of a law firm and a couple. Hyung Woo is trying to help the clients who are not able to afford his services but this creates a problem for Eun Jae who is trying very hard to keep the firm alive and running. Even the interests that they once shared have started to hit a rocky road and are all getting killed by their work lives.

Also, Hyung Woo finds out that Eun Jae has actually not registered their marriage officially but she soon sets on to complete this task. But while doing all of the tasks and managing the entire business, Eun Jae is pretty tired of Hyung Woo not focusing on her like he used to but instead just worrying about other people. After this, the whole plot is so complex with the families of the two couples involved and their mothers too barging in their lives.

Can’t Lose – Where to watch?

Now, you all might be wondering about where you can watch Can’t Lose season 1 with all its 18 episodes. Then the first place that you guys should check out is the Rakuten Viki app. Also, Can’t Lose is available on-demand on Amazon Prime Video.

Also read: The Office Blind Date Is Getting Adapted As A Korean Drama