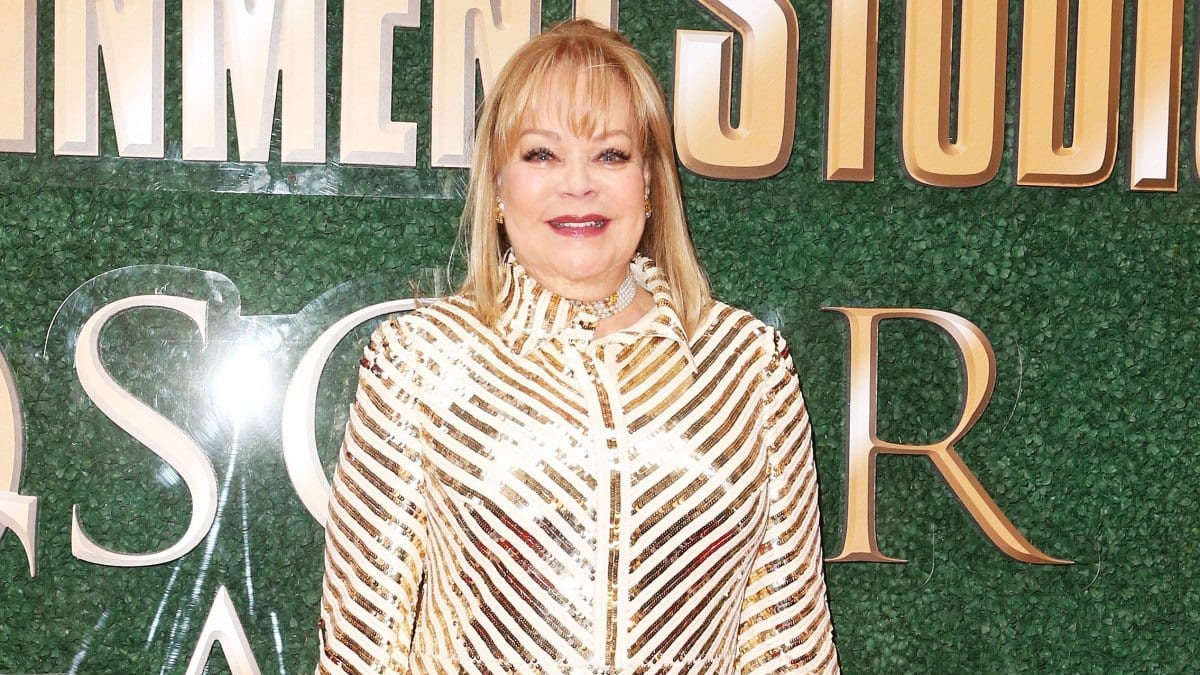 Candy Spelling is an American author. If you have read her book or watch her theatre productions, you must be here to know more about her. You will be surprised after knowing her accomplishments and Candy Spelling net worth. Some authors write to bring out imaginations from the depth of words whereas, the other authors convey their work into a magnificent theatre performance. Candy Spelling does both. The author has written books as well as written some plays for theatre productions. Not to mention that the public has been admiring and loving those pieces of work.

Apart from being an author and theatre producer, Candy is also a television personality and philanthropist. How would one feel working in their own piece of production? Well, you should ask that question to Candy Spelling. She has produced numerous projects and acted in those as well. She has produced and starred in the TV programs Selling Spelling Manor and Beyond Spelling Manor. Candy has been working for several health organizations for years. All of this is just a tiny part of the big picture. Let us tell you more about Candy Spelling net worth and her career.

Read Also: Cassius Marsh Net Worth: How Much Does The Veteran Footballer Make?

Carol Gene “Candy” Spelling was born on 20 September 1945 in Beverly Hills, California. She grew up in a Jewish household to Augusta (née Rosen) and Merritt Marer. From a young age, she was very imaginative and spent most of her time writing. Candy attended Beverly Hills High School and Chouinard Art Institute in LA. Carol Spelling is an author, theatre producer, television personality, and philanthropist.

Spelling has written her autobiography Stories from Candyland in 2009, which had listed on the New York Times Bestseller. She has written for TMZ and Huffington Post. Candy has produced and starred in the television programs Selling Spelling Manor, and Beyond Spelling Manor aired on HDTV. The author began producing for Broadway in 2010. Her first co-produced musical is Promises, Promises. Afterward, she produced several successful projects like How To Second in Business Without Really Trying, Nice Work If You Can Get It, After Midnight, The Iceman Cometh, Three Tall Women, etc. Her work, The Color Purple, won the Tony Award for Best Revival of a Musical 2016.

Besides spreading her love through words, Candy is doing the same by working for various welfare organizations. She was named to the board of directors of American Humane, an animal welfare organization, in 2021. Candy Spelling is a member of the UCLA Health System Board and a member of the board of LA World Affairs Council, along with a founding board member of the LA Parks Foundation. She was also honored by the President’s Council of Service and Civic Participation for her public service.

Candy married the American film producer and screenwriter Aaron Spelling in 1968. The couple had two children together daughter Victoria Davey and son Randy Gene Spelling. In June 2006, Aaron spelling passed away, leaving his million-dollar fortune for his wife and children. Spelling has a total of seven grandchildren, five from her daughter and two from her son.

Also Read: Dustin Poirier Net Worth In 2021: The Boxing Star’s Work And Earnings

Candy Spelling net worth is estimated to be $600 million as of 2021. You are astonished seeing the amount, aren’t you? The prime source of her massive wealth is her deceased husband, Aaron Spelling. He was a successful film producer. According to his will, he left his unimaginable wealth in the name of his wife and children.

Besides being the owner of such fortune, Spelling herself is a successful and well-established theatre producer, author, and philanthropist. Her Broadway theatrical production is another substantial source of income. Her productions like Nice Work If You Can Get It and After Midnight won the Tony awards. The autobiography written by Candy hit the New York Times Bestseller list. She has written Candy at Last, a memoir, and has even worked for online publications. 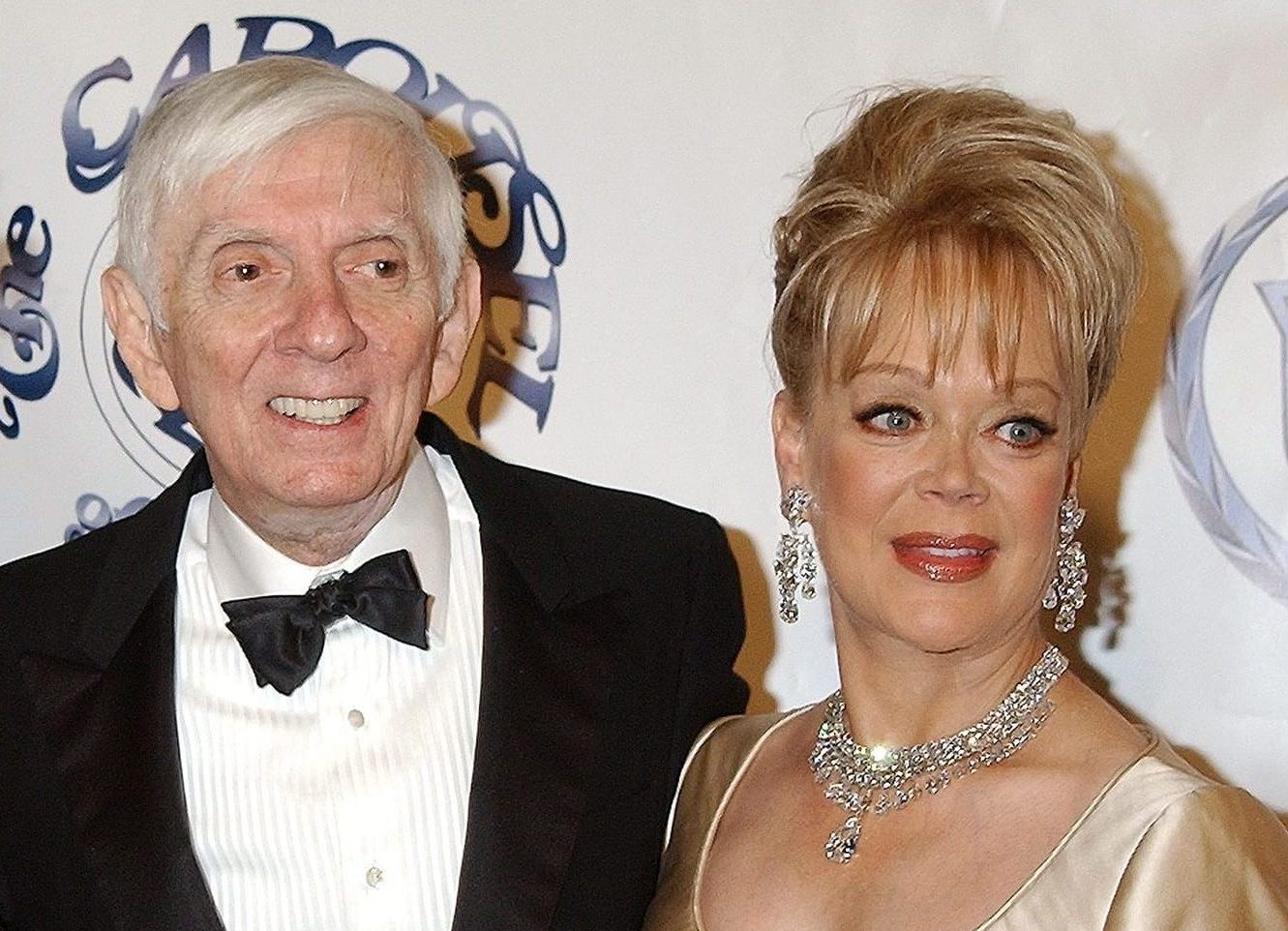 Her television series production shows another glimpse of her wealth. After her husband’s death, Spelling listed their Holmby Hills mansion for $150 million, which sold for $85 million in 2011. Candy has contributed to the upbringing of society through various means. She has worked for several organizations like American Humane, park management, healthcare systems, daycare accessibility, and other LA-based foundations. Candy Spelling is one of the most well-recognized philanthropists in the American production industry. Candy’s fame and wealth are part of her hard work and dedication.