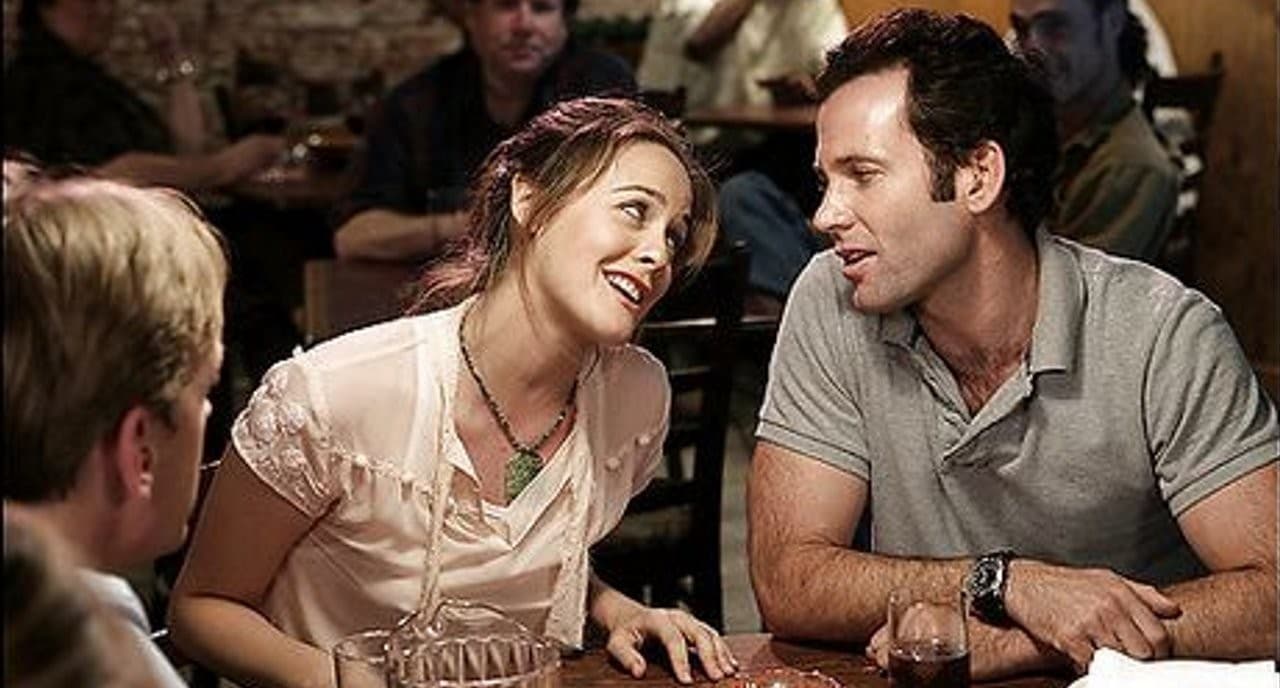 Some movies help you relive all the emotions at once. Some movies may help you to sit down and relish all the emotional aspects of your life. Human beings are all in for emotional and melodramatic flicks. When we talk about heart-touching and overwhelming movies, we tend to think about romantic comedies. Earlier in the days, rom-com flicks were the keyhole through which many locked careers of talented actors were unlocked. Many actors and directors over the world shaped their careers through rom-com and ‘slice of life’ movies. People nowadays sit down and watch movies that are generic and feel-good movies. One such movie is a 2006 movie Candles on Bay Street starring Alicia Silverstone produced by Hallmark. Here we shall look at the ending of Candles on Bay Street as we check out another feel-good movie.

Candles on Bay Street is a Hallmark Hall of Fame television movie released in November of 2006. It is a feel-good movie, and by the end of the movie, it will leave you with a beautiful broad smile and tears. Candles on Bay Street can guarantee you a heart-to-heart connection from the word go. Friendship, hope, love, and togetherness are the key elements of the movie.

What are Candles on Bay Street About?

So Candles on Bay Street primarily is about DeeDee, her son Trooper, Sam and Lydia. It is about the times when DeeDee returns to her childhood town after a decade or so with her son Trooper. As she comes back, she meets her childhood sweetheart Sam, who is now happily married to Lydia. Sam and Lydia both run a vet clinic in the town and are one of the oldest and respected civilians in the town. So this is where everything becomes a bit tricky. Lydia soon learns that Sam and DeeDee have a history together, and the amount of increasing closeness between them begins to trick her into overthinking.

In the meantime, DeeDee starts a business of candles in the town and soon makes beautiful connections with the people of the town along with her son. Trooper and DeeDee become one of the most loving people in the town. It just took them a few weeks to make space in everyone’s heart. So everything was going smoother than ever, then soon Sam and Lydia learn that DeeDee has been diagnosed with Non-Hodgkin Lymphoma and is dying. She is desperately looking for someone who could take care of and legally adopt Trooper after she is gone. So, in the end, Sam and Lydia go out of their way to provide DeeDee with all sorts of security and happiness regarding Trooper and eventually adopt him.

Alicia Silverstone flourishes as DeeDee in the movie. Every person watching the movie starts liking her character inside out. So at the end of the movie, Trooper is shown to be coping up with his probable future day-to-day life, which is a probable future at the vet clinic and helping the animals of the town. Just like his mother DeeDee, he will blend into the nitty-gritty of the town and help the town to maintain the joy within. Soon after the candle march, DeeDee passes away. Then during her service, Trooper gives a heartfelt speech.

Trooper says it loud that he is going stick to the beautiful town because the town has grown upon him. He entered this town thinking he could get away from it, but the love and warmth from the town and its people made him grow fonder of the place. Also, he said out loud that it is the little corners of the town which is going to remind him about his mother, DeeDee. Hence, the good memories will keep the town afloat, even in the bad times, along with Trooper and his new family.

So, Candles on Bay Street radiates a beautiful vibe all through its runtime. No wonder the movie comes under the Hallmark Hall of Fame category. The movie is one of those which will make you feel all the emotions at one go while smiling it out throughout the run time. The picturization of the movie is not glamorous or blingy. It is the natural beauty of the place/town which grabs the attention and transports you there.