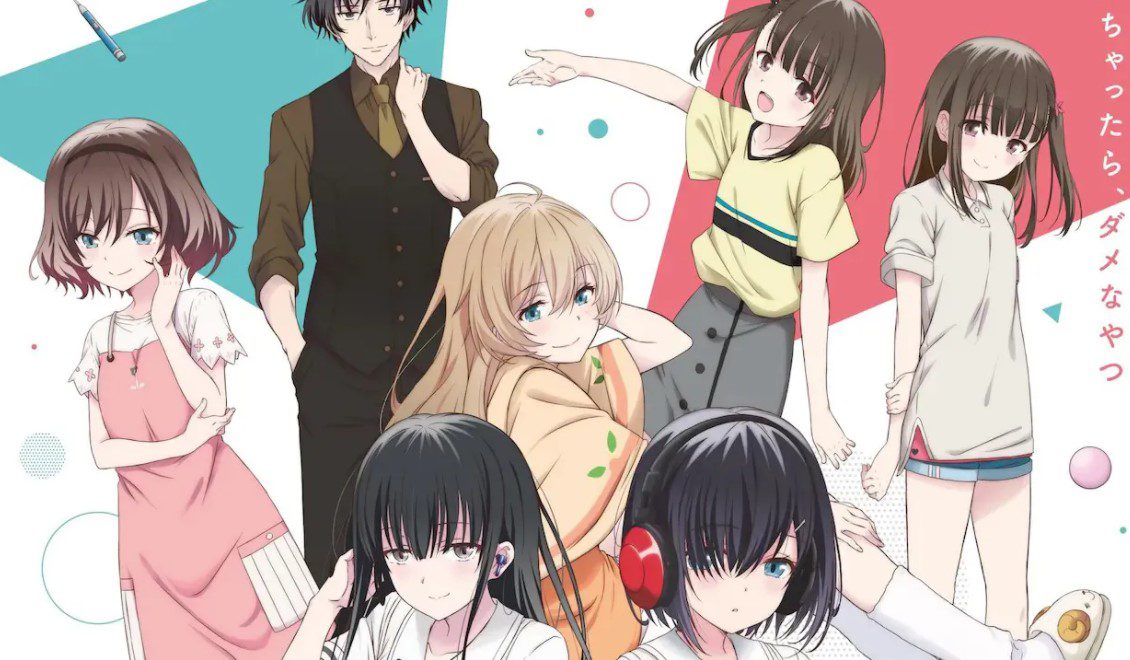 Other sources such as Comic Natalie and Crunchyroll reveal that the series got directed by one of the directors of Demon Lord, Yoshinobu Kasai. EKACHI EPILKA is working on the production of the animation. Takayuki Noguchi is the designer of the characters who worked with Angel’s 3Piece, Girls Beyond the Wasteland, Cinderella Nine, Higehiro, The Island of Giant Insects. Takaya has also designed Papillon Rose, Rail Romanesque, Queen’s Blade franchise, and Ro-Kyu-Bu!.

ASMR means “Autonomous Sensory Meridian Response,” which is a reaction that makes the brain relax due to auditory or visual stimuli. Can I Make Your Ears-Happy in 180 Seconds? is an animation that allows a person to feel various ASMRs in 180 seconds. The heroine challenged her classmate to share her hobby with her classmates. The classmates are attracted to ASMRs charm. The official website and Twitter account and confirmed the debut of the anime in October 2021.

Can I Make Your Ears-Happy in 180 Seconds? October Debut

The show got set to premiere in October 2021, joining the Fall Anime 2021 list. The anime will make its first debut the same month, and other details will be announced officially on the website and other platforms. The anime will release the day and date of the debut soon since October is nearing. Can I Make Your Ears-Happy in 180 Seconds? Works are concluding the final stages before it debuted in Fall. The episode will be running for 3 minutes, and it will be short anime. The number of ”episodes” has not yet got confirmed. 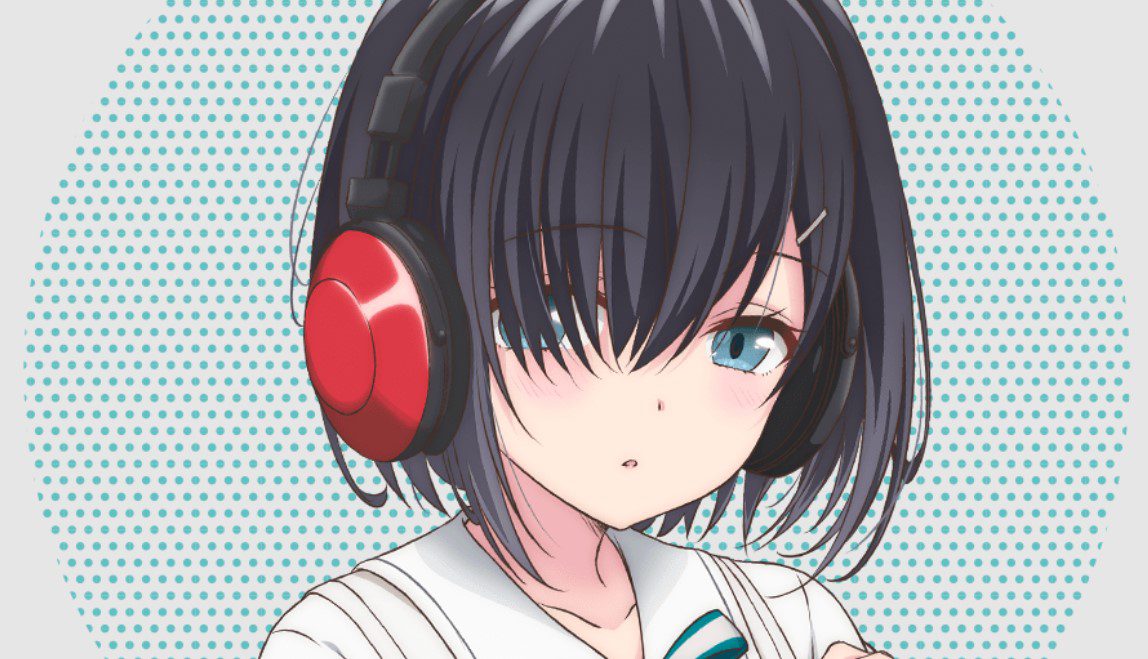 Can I Make Your Ears-Happy in 180 Seconds?

The market has been growing ever since 2020, especially among the younger generation. The famous voice actors were appointed to release ASMR works related to anime and game works. ASMR-themed 5-minute animation “Can I Make your Ears-Happy in 180 seconds?” conveys the appeal of new entertainment content in an easy-to-understand manner. ”You” is referred to as the main character is a childhood friend, Moonlight-chan, known as Gecko-chan, who heard the information that ”you” are interested in ASMR.

Moonlight-Chan bought a dummy head microphone and began researching ASMR, joined by Akimizu-chan, who tried to be friends with Gekko-chan. Moonlight sister and mom, along with seven characters around ”you” with your sisters, will be drawn to the charm of ASMR. Three minutes = 180 seconds where you can feel realistic sounds such as voices, earpicks, sighs, squeeze touching sounds, ice and water, and typing sounds. Other sources such as ANILIST and ANIDB have also confirmed the above same information.

The anime includes Kagami Shuusui, Sawake Akari, Sawake Hikari, Kanako, Sawake Udoku, Nanako, and Jirou.  Kagami Shuusui is a young student with long black hair. Sawake Akira is a young girl with black hair and likes to wear headphones. Jirou is a young man with short black hair. Sawake Hikari is a female with blonde hair, and Sawake Udoku loves to wear hairbands, and she has medium brown hair. Those characters share their hobbies daily for three minutes which equals 180 seconds.

The classmates enjoy recording ASMR and share it with other classmates. The students like the ASMR works and begin to join the others. The anime reveals the slice of life revolving around youth life and youngsters. Can I Make Your Ears-Happy in 180 Seconds? It is one of the best anime that anime fans might not want to miss watching. We will still provide more updates about this anime before it airs the first episode. The synopsis of the anime will be available soon. Fall Anime 2021 will be exciting to watch since this anime will be joining other animes filled with action.