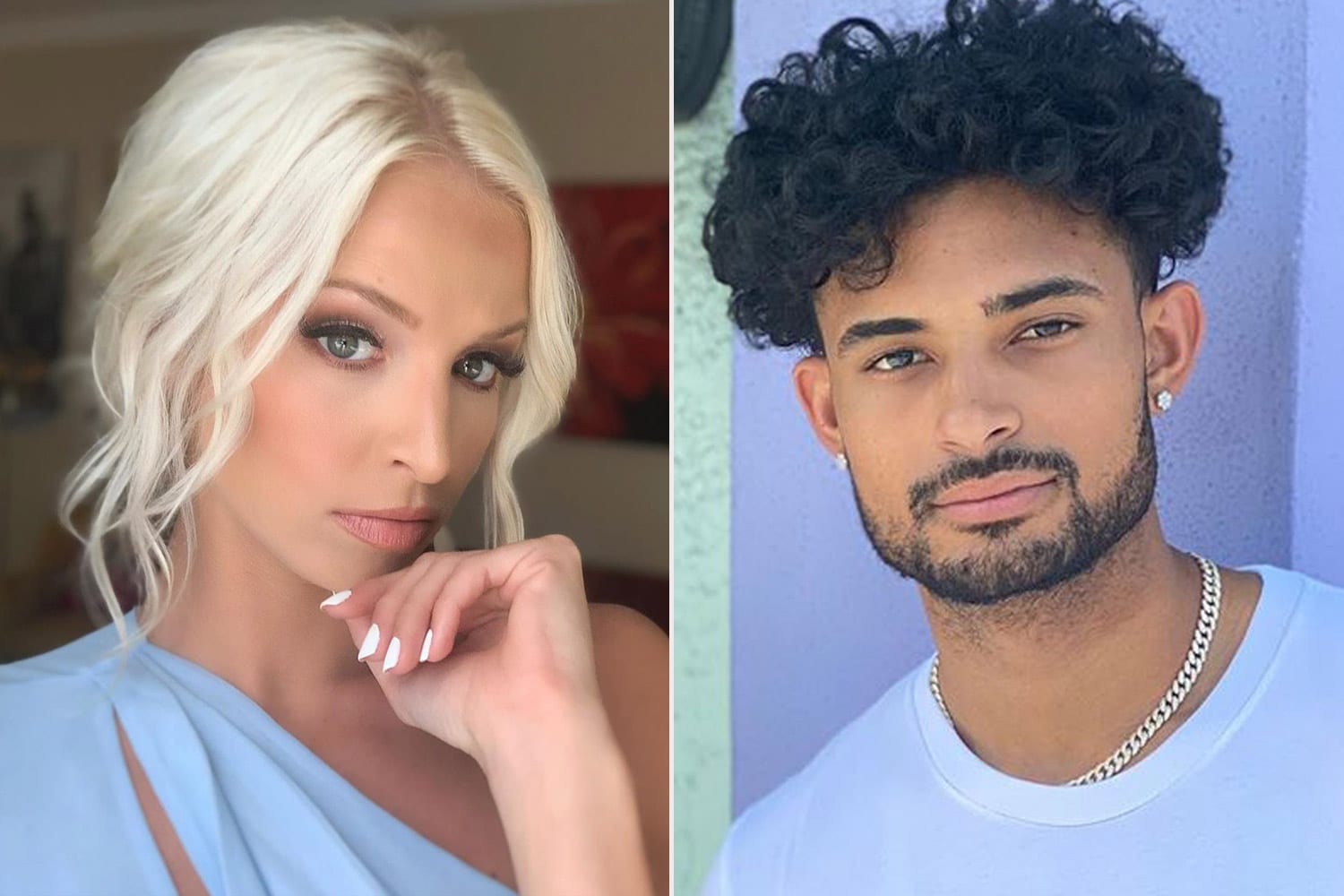 Siesta Key is an American reality show series that airs on MTV. Heavily inspired by the early 2000’s reality television series Laguna Beach: The Real Orange County, the series was renewed for a fourth season on May 12th, 2021. Camilla Cattaneo of the series recently opened up to her friends about a difficult moment during her past relationship with Brandon Gomes. She revealed to Juliette Porter and Amanda Miller while holding back tears that she was pregnant with Brandon’s kid in February(2020). She said that they went to the doctor together and that she had an ectopic pregnancy. This is a life-threatening condition for the mother. It is when a fertilized egg grows outside the woman’s uterus, commonly in a fallopian tube.

This sort of pregnancy cannot be continued till the birth of the child and has to be treated immediately. She remembers how she was at the hospital, and it was the first time she was having surgery. Brandon was waiting for her outside, and he took care of her, and this created a strong bond between them.

Last year during Siesta’s reunion, Brandon revealed that he cheated on Camilla and became the father of a child. He said the other woman, named Delainey, had tried to reach out to him but despite knowing she was pregnant he blocked her. It was only after the baby was born that he acknowledged he was the father and confessed to Camilla. Camilla said that she thought that it was a blessing in disguise that he had another child. Camilla explains how she’s hurt by the fact that he got both of these women pregnant.

Last year Brandon posted the first picture of his son Quincy on Instagram. Later in another post, he apologized to Camilla for having been selfish and also said that he wished that he could go back and change everything. The current season of Siesta Key began with Brandon bonding with his son and also trying to win Camilla back. Later in the episode, Brandon is again caught red-handed by Camilla while making out with a new girl, which left Camilla in tears. 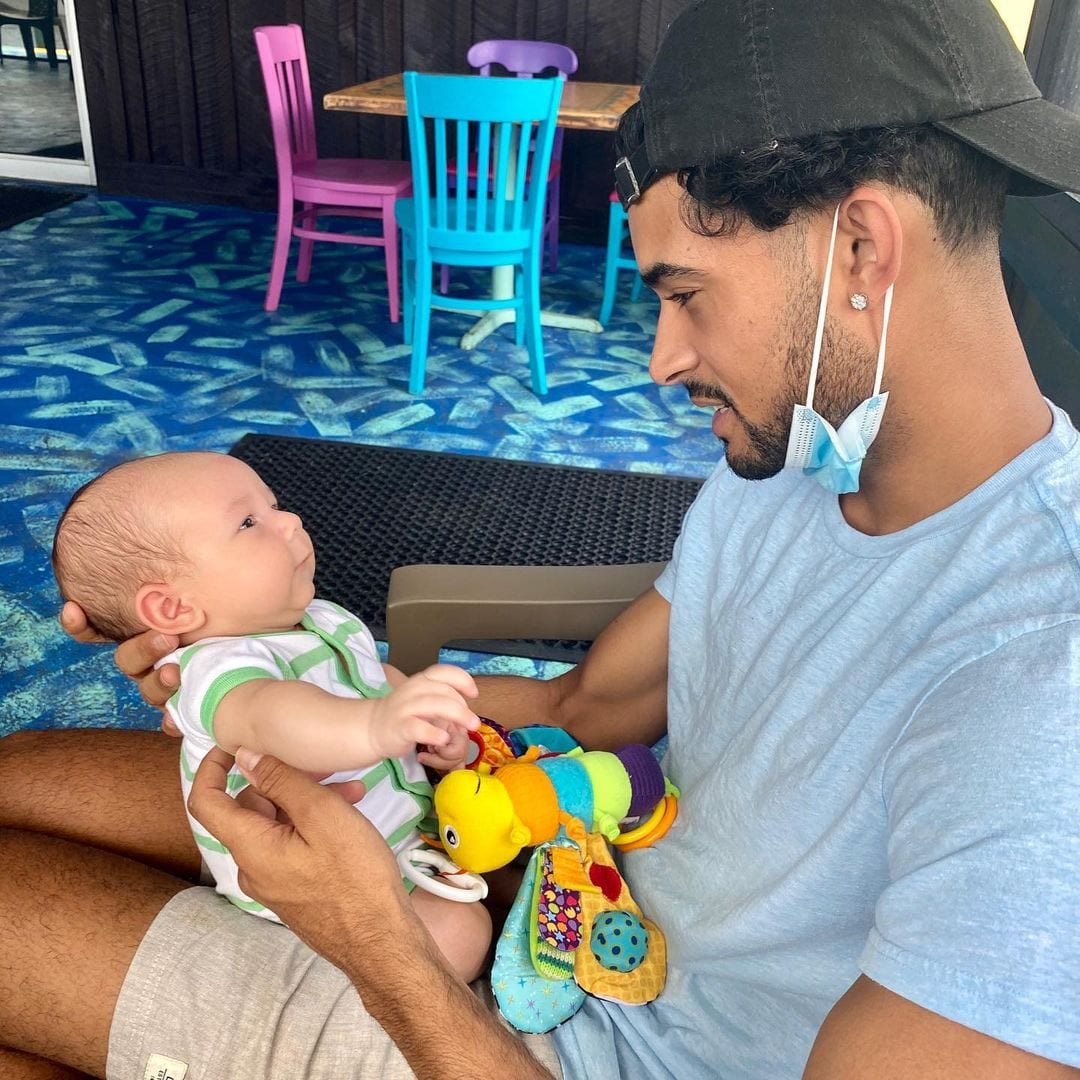 Juliette Porter has said in an interview that it looks like Camilla is moving on and that she’s doing well. She has realized that she doesn’t need Brandon in her life. She’s supposedly living her best life, and Porter said she was truly happy for her. Porter has also said that Brandon is really trying to step up and be a man. She added that he was going to do everything in his power to be a good father and that it was all that mattered.

Madisson Hausburg, who is another one of Brandon’s exes said that though she hasn’t spoken to Brandon that she will be there if he wants to reach out. She also mentioned that she had texted Camilla and found her to be doing fine as well. She said she wouldn’t judge Camilla if she got back with Brandon because it was pretty obvious that the two of them were very much in love. However, she says Camilla deserves better and that she didn’t deserve this at all. As for Brandon, Madisson feels he should focus on being a father and that he doesn’t need a relationship right now.

We are told that we would be seeing a lot more of Quincy in the following episodes. As for Brandon, he seems really excited about being a father. He has mentioned that right now, he’s just focussing on being the best father he could be. He admits that parenthood just happened and that he was not exactly ready to have a child. However, he is very proud of the way he’s handling things.