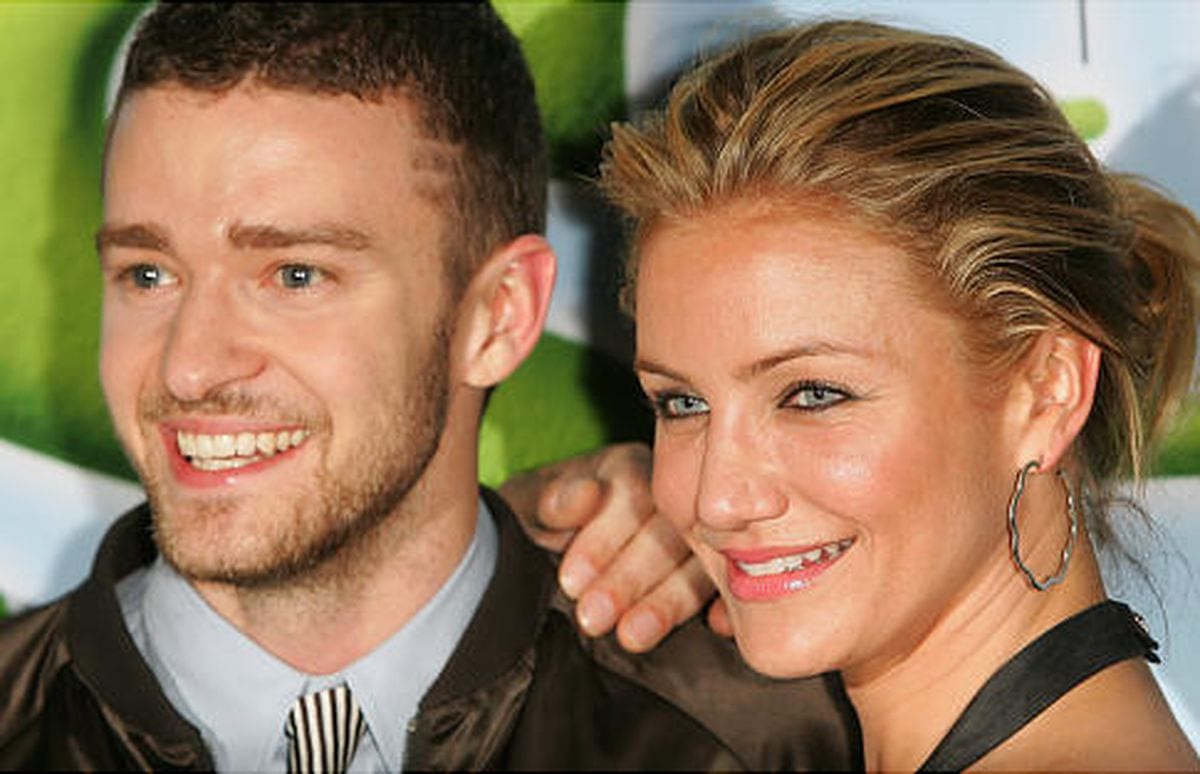 Cameron Diaz and Justin Timberlake’s relationship always used to be the center of the limelight. Whether it is in the past or the present, the duo always gains attention wherever they go. Even after their split, Diaz and Timberlake could not hide from the spotlight. Many people made speculations on their separation. Although they parted away on good terms, people did not stop from gossiping about it. You all must be thinking about how their relationship turned into a mess of confusion and rumors.

Cameron Michelle Diaz is an American retired actress, also model, producer, and author. Cameron began her career as a model at the age of 16 with Elite Model Management. Starting as a model, she advanced towards her acting career. She first auditioned for The Mask at 21. Diaz is well known for her roles in the movies such as Charlie’s Angels (2000), There’s Something About Marry (1998). She is one of the Hollywood A-list actresses. On the other side, Justin Randall Timberlake is an American singer, songwriter, record producer, and actor. He is a bestselling music artist and has sold over 32 million albums and 56 million singles. Let us see how these two successful actress-singer relationships turned out, only at OtakuKart.

Read Also: Did Gavin And Coco Break Up? All About The Popular YouTube Couple!

The first meeting always seems a little special to every couple. However, for Cameron and Justin, it was different. They first met at the Nickelodeon Kids’ Choice Award in 2003. The most absurd thing is that she challenged him to a burping competition after the Award show. Interesting, isn’t it? The burping competition must have charmed like a love spell. By the end of the party, they were holding hands. It is where their love saga began as an American movie story. With an age gap of eight years (Cameron is eight years older than Justin), the couple suffered many criticisms and negative comments. However, the pair proved them wrong.

The coupled showed their sincerity through their action. There was no denying that Cameron and Justin were head over heel for each other. The actress was always seen at Justin’s concert, while the singer always appeared at almost every Diaz’s movie premier, showing his women nothing but support. Although the couple was pretty serious about each other, they never lived together. Even during the dating phase, the couple faced many obstacles like Justin’s alleged affair in 2004 with Lucy Clarkson, the paparazzi incident in LA, Cameron’s commitment phobia, and many more. 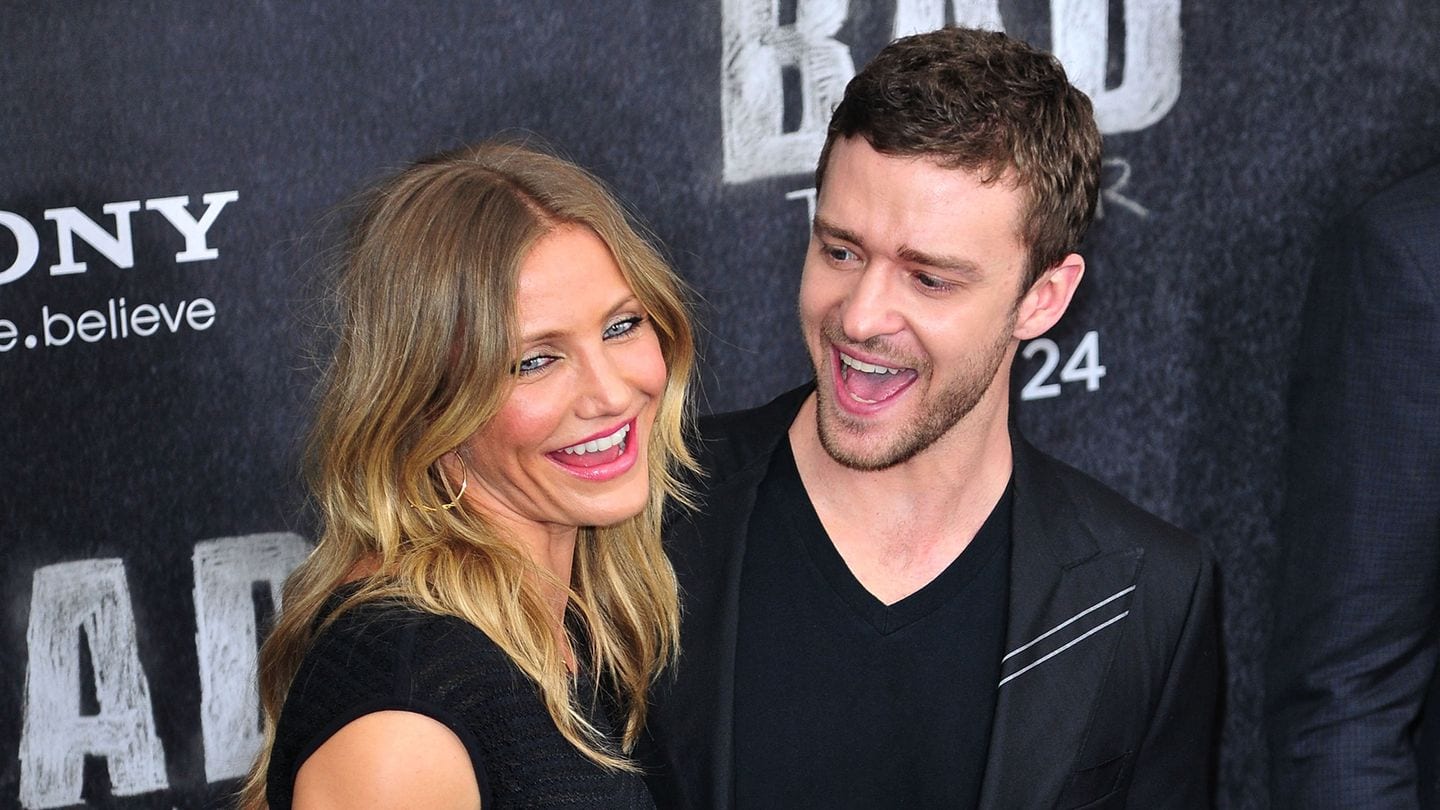 Eventually, the tragic day arrived when they announced their separation. No relationship on the earth goes smoothly without any obstacle from the beginning. Every relationship goes through ups and downs. Some come out as stronger, while others do not last long. Unfortunately, Cameron and Justin relationship is of the latter one. The pair announced their split in January 2007, ending almost four of the relationship. The news saddened many as the former couple had won over fans’ admiration.

Diaz and Timberlake stated that they did not end their relationship on bad terms. Their hectic schedule eventually tore them apart. The former couple commented that they were on good terms as friends and would continue to love and respect one another. There had been many speculations that their split happened due to Justin’s alleged affair with Model Lucy Clarkson. However, the pair had strongly denied the claim and has been good friends since then. Even after the break-up, the former couple has been on good terms and has worked together in movies like Bad Teacher (2011), Shrek the Third (2007), Shrek Forever After (2010). Timberlake even attended Diaz’s father’s funeral in April 2008. 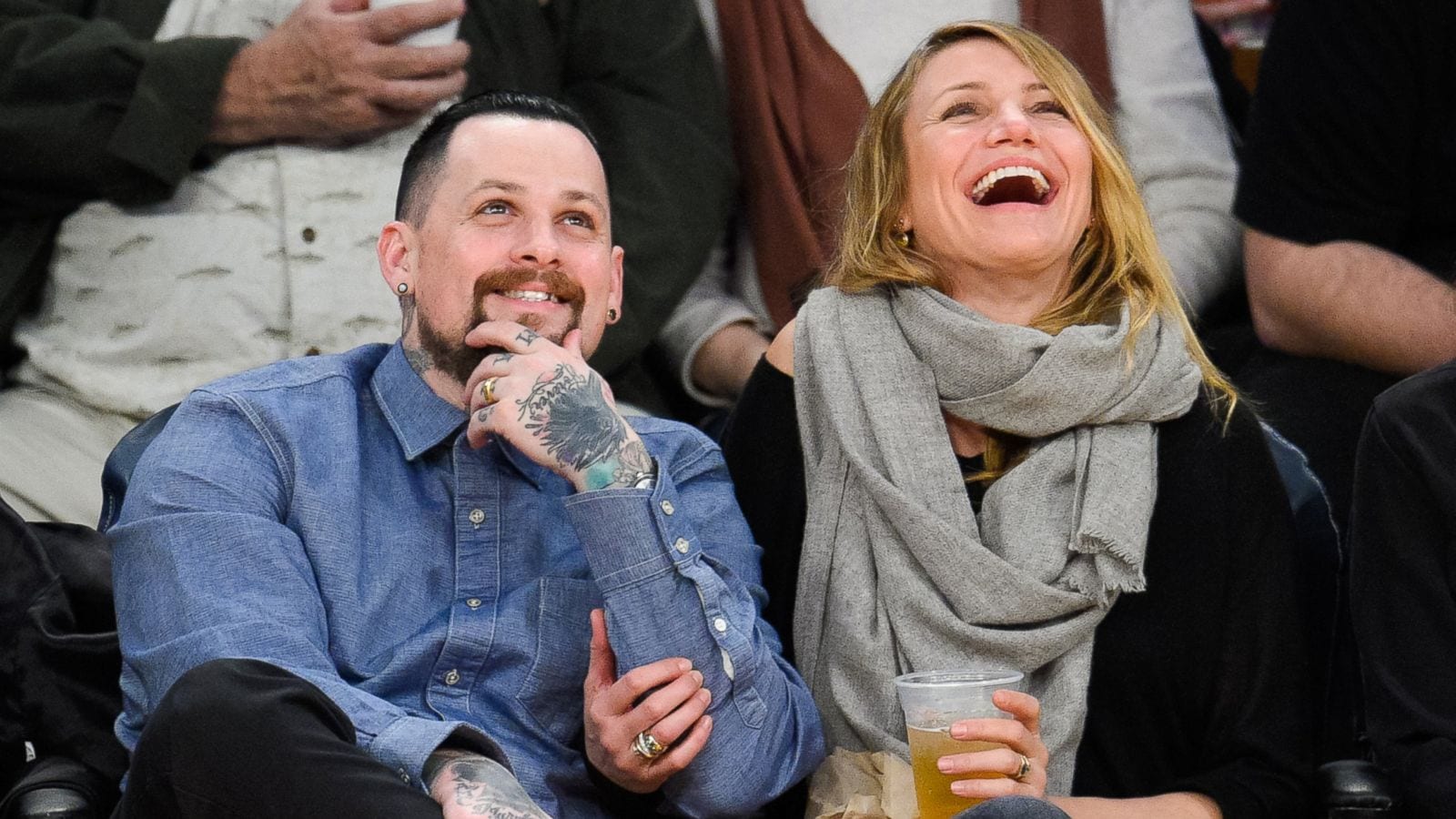 At present, Both Cameron and Justin are married. Of course, not with each, but with their separate partners. Cameron Diaz has been married to Benji Madden since 2015. They welcomed their daughter Raddix Madden in December 2019. On the other side, Justin Timberlake has been married to actress Jessica Biel since 2012. The couple has two children, Silas and Phineas. Diaz and Timberlake are leading happy marriages in their separate lives. Together there are genuine friends and fellow actors who are rooting for each other’s success.

Read Also: Did Azzyland Break Up With Kwebbelkop, What Went Down?