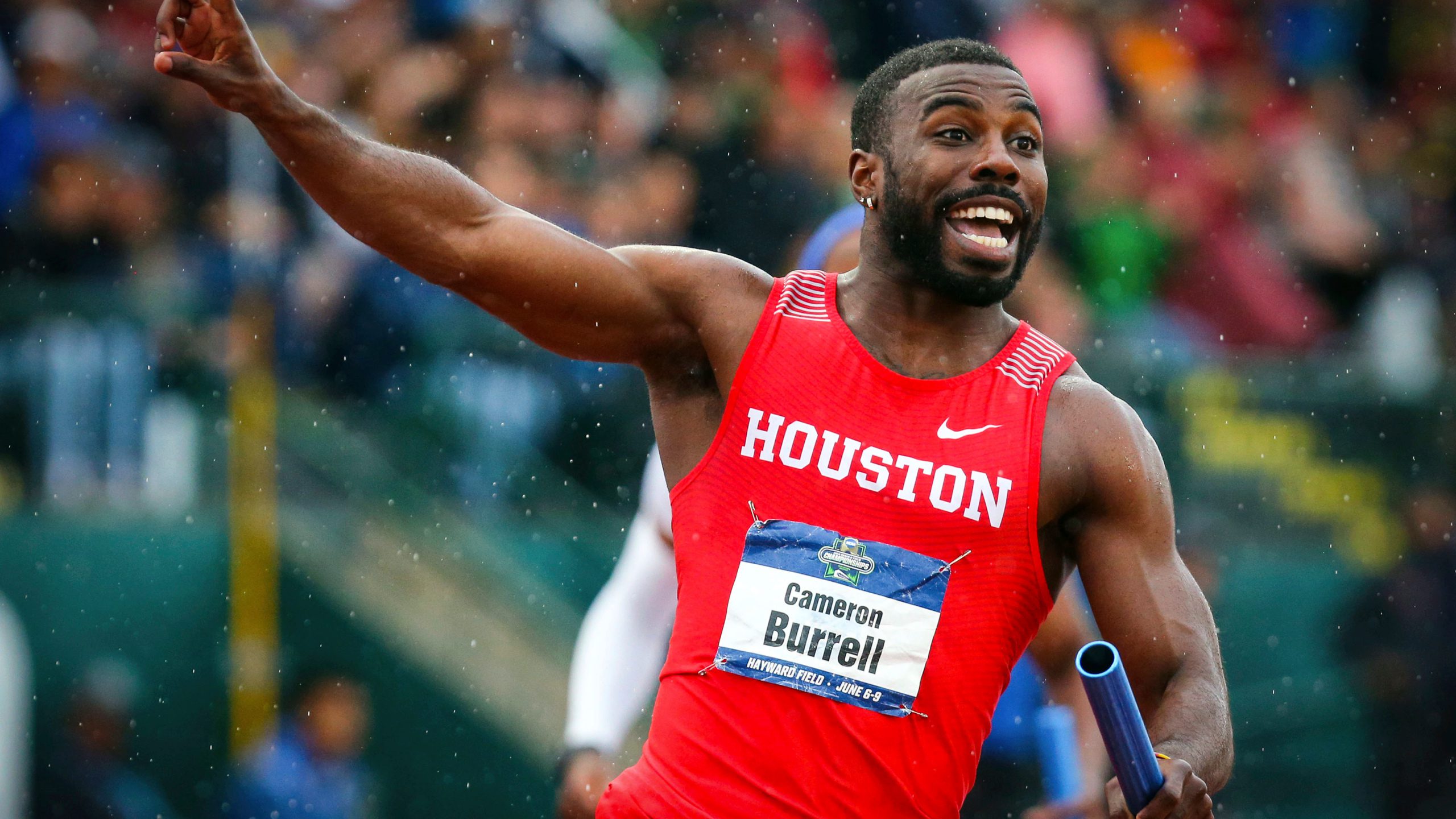 Cameron Burrell was an American sprinter who won the NCAA Division I Champion has died at the age of 26. He passed away on 9th August 2021.  His early demise has come as a shock to quite a few. “We are devastated by the unexpected passing of Alumnus Cameron Burell. We offer our sincere condolences and support to the Burell family and all who knew him, including Cameron’s many friends, Coaches, and Teammates” stated the University of Houston.

The Burell family says that they are ‘grief-stricken’ and going through ‘profound sorrow’ right now. Details surrounding Burrell’s death remain unknown at this time. Medical records indicate that he died in a parking lot but offer no further details as to the circumstances of the tragedy. Family friend Mike Pede offered his condolences to the Burell family saying his ‘heart breaks’ for the athletes parents, Leroy and Michelle.

“Our heart breaks for our dear friends Leroy and Michelle Burrell as we mourn the passing of their son Cameron today. I cannot imagine the pain they must be going through, but I draw on Leroy’s undying positivity and we should all send some to this family now as they try to make some sense of Cameron’s passing. From Sienna to Ridge Point, to UH to the world track & field stage, Cameron was a treasure to all that came across him. Rest in Peach Cameron, you will be missed but not forgotten.” Mike Pede wrote on Facebook.

Also Read: What Happens to Coop in All American, Is She Alive?

Cameron Burell was born in Houston, Texas, the United States on the 11th of September in the year 1994. Burell comes from an athletic background. He was the son of track star Leroy Burrell who held the world record of 100m previously. His mother Michelle Finn-Burrell was also a former sprint athlete. He had two brothers Jaden and Joshua. His father’s sister Dawn Burrell was the 2001 World Indoor Champion in the Long Jump.

Throughout his school years, he competed in several World Championships. He went to college at the University of Houston just like his dad. In addition to this, his father was a coach at Houston University when he went there. When he was a freshman in college, Burrell competed in the NCAA Indoor 60m final and he came in the sixth position.

By 2018, Burell had already completed four indoor seasons. That year at the NCAA Championships, he anchored the Cougars to a collegiate record. This was for the 4x100m, and they defended their title from the previous year. He won his first NCAA individual title over the 100m finals with the Cougars.

Cameron Burrell hoped to surpass the achievements of his parents, both of whom won gold medals at the highest level. Cameron, who earned gold medals at state, national, and world levels in high school, also logged a record-setting career at the University of Houston. In the 100 meters, Cameron was one of just a few people to break the 10-second barrier before he earned his degree. When Cameron was growing up in Missouri City, sprinting always managed to capture his attention. This part of Texas has plenty of opportunities for running. Throughout Cameron’s life, he has always known he would attend the University of Houston. A key reason why UH’s track and field team has such an enviable record is their head coach: Leroy Burrell. 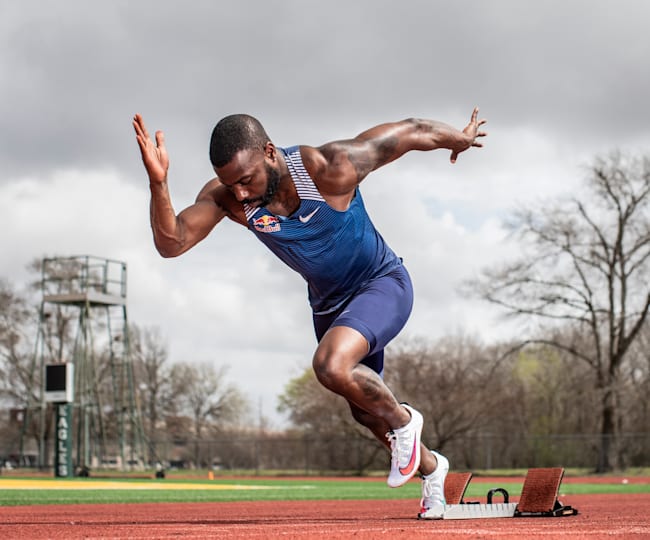 He was very dedicated, goal-driven, and persistent. Cameron usually seemed reserved compared to other sprinters, but he was really confident in his own abilities. During a relay, he’ll take the leg that will help the team succeed. Cameron believed that when he won a relay he won it for the team. The other things that Cameron liked besides athletics were street style, collecting shoes, Djing and music. It is such a shame that such a pure soul was taken away from the world at such a young age. Let us all remember him in our prayers and also hope for his family’s well-being. That is all the information we have on the death of Cameron Burrell.