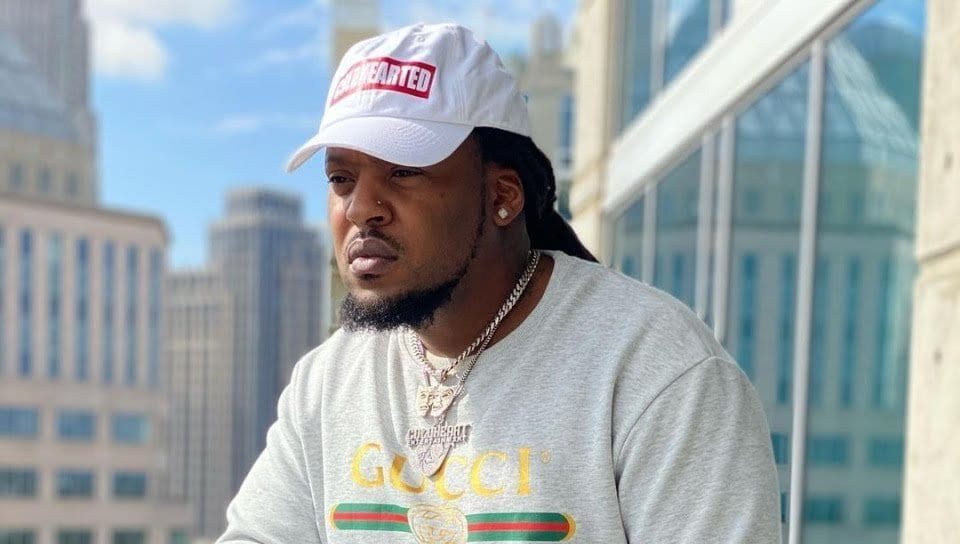 The famous hip-hop personality Cam Coldheart has received huge attention from the audience because of his killer rapping and songwriting skills. His fans’ hearts got shattered by the sudden death news of the rapper at the young age of 33. His fans mourn the loss on Twitter and also send love and support to his family. His aunt shared the devastating news of him in her Instagram social media handle, writing a post about him.

Cameron Devon Henegan, with the stage name of Cam Coldheart, started rapping a few years back but got recognition from a viral video in 2019. He was seen getting into a fight with a famous rapper, DaBap, at a Louis Vuitton store inside South Park Mall. We will know more about the rapper, his family, and what cause Cam Coldheart’s death.

All We Know About Cam Coldheart And His Career 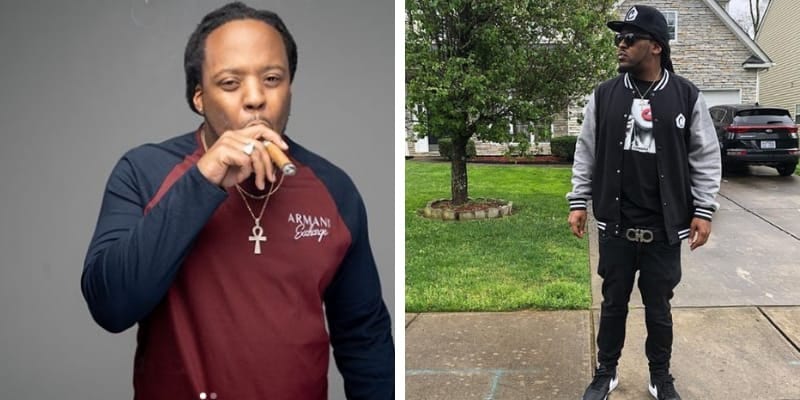 Cam Coldheart was born on March 10, 1988, and was 33 years old. He was born and raised in the U.S. He completed his studies at Charlotte High School. The 5’8 tall rapper started his YouTube channel with the name “Cam Coldheart” around January 2010. Cam Coldheart has nearly 3.10k subscribers in his YouTube channel and has a solid 102k followers in his Instagram official account. Not much is known about his childhood. Cam Coldheart is not only a rapper but also evolution as a songwriter, producer, singer and is popular on social media.

Cam Coldheart launched his brand, named Coldheart brand, in 2015 and opened a business company, Coldheart Entertainment LLC, in March 2015 in North Carolina. The company has also launched its own merchandise, including hats, T-shirts, and a face mask with the “Coldhearted” logo drawn in it. His popular singles are “baby talking,” “came along the way,” “put the time in,” “fake news.” He also promoted his new single in his latest Instagram post.

After his death, his teacher took to Twitter to write about him. According to her, Cam had an interest in rapping when he was young, and he wrote raps in his assignment classes, and his ability to write and rapping was insane. The teacher also got reminded of his sweet past memories when he used to focus on football matches, and accompanied his teacher during political campaigns, college, court visits, dinners at TGI Fridays; she remembers it all. She also didn’t forget to add about Cam’s determination and will towards being a rapper, how he asked for loans for fancy cars to feature in his music videos. The teacher herself never failed to support Cam, whom she considered nothing more than her own baby. She always watched his music videos, albums and reviewed them, brought every single piece of his merchandise, shoot back at Cam’s trolls and haters, to even yelling at him for his some of his low-quality music videos. The net worth of the rapper is estimated to be $700k. 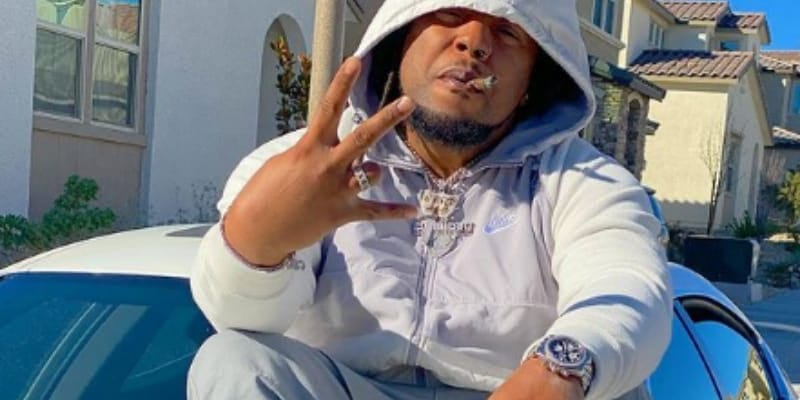 The rapper is also a proud father of two twins, and though he kept his wife/girlfriend private, but posted a picture of his kids on Instagram.

What Happened Between Cam Coldheart And DaBap? 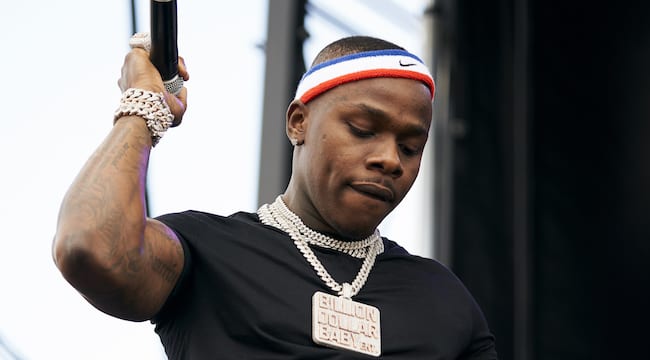 DaBap, the rapper Cam Coldheart got in a fight with

He got viral after he was spotted in a physical fight with the rapper, DaBap in a Louis Vuitton store. The fight started after Cam saw DaBap in the store for paying for his items, and Cam started saying things to offend him. DaBap, on the other hand, lost his cool and started knocking him down and wounding him seriously. This did not stop there, and DaBap took the fight to Instagram and posted a video of him beating Cam Coldheart, and his pants fall down to his knees, and blood was falling down Cam’s nose.

DaBap also used a few cuss words at him and dared him to abuse him again. This video went viral, and hype got created surrounding the video. This also led to the popularity of Cam Coldheart as DaBap was a well-recognized rapper and had millions of followers in his Instagram profile. Though, after a few months, Cam posted a video claiming that whatever happened that day was scripted and nothing else. But much to the contrary, a Louis Vuitton store man stated that they got into a real fight, and nothing seemed planned. Cam also posted another video on May 17th, saying that he wanted to get into another physical fight with DaBap.

Cam Coldheart’s aunt took to Instagram to inform about his death to his fans. According to her, the rapper died on 24th April 2021. When asked in a comment about the cause of his death, his aunt replied that the actual reason would come out after his autopsy report comes out. However, his aunt doubts, and the investigation might hint that Cam was drugged the previous night at a club.

His death is still under investigation. We pray for his departed soul and hope God gives strength to his family.