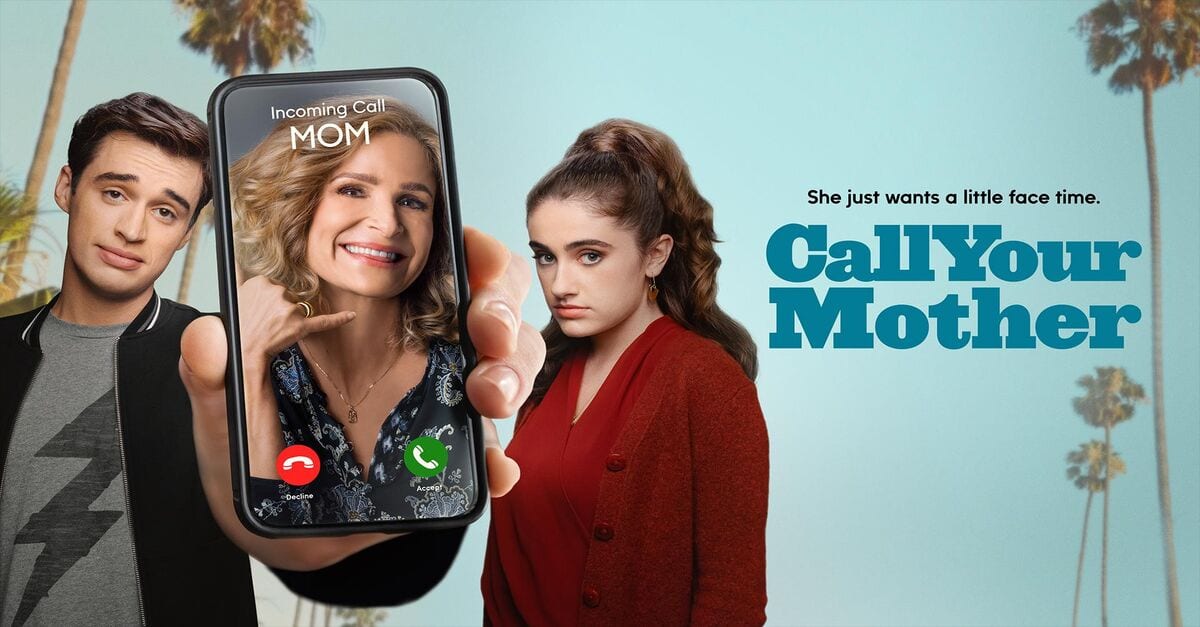 Call Your Mother Episode 11 is soon about to release next. Call your mother is an ongoing American show that was released at the start of the year 2021. The series has a total of just 10 episodes aired till now. And the overall total number of episodes hasn’t been revealed yet. The drama has a comic element as a touch in itself, which boosts up our spirits to watch the show more and more. The American television series is created by Kari Lizer and is currently one of the most known shows in the world. Needless to say, Hollywood shows often attract the maximum number of viewers’ attention since the language is universal. And the production is also kept in a way to make it reach the maximum number of audience. The show started airing on 13th January 2021 and air every one time a week.

The production of the series started much earlier. The planning and the imagination with the intricate details started back in 2019. On starting of 2020, the series started casting the actors in full bloom. But except for having everything ready at the fingertips, the production still couldn’t start because of the covid-19situations. And it kept on getting delayed. Finally, on 13th January, the series was first premiered and is continuing till now.

The first glimpse of the series was shared as a trailer. As the main lead of the show, we can see Kyra Sedgwick as Jean Raines. She is the ultimate mother on which the whole concept of the show has been designed. She wants to get back into the life of her kids. And sets back to the place where she can finally meet her kids. She tries hard to make her children call her in the first case. When they don’t do that, she tries to get back into their lives. She has two children Freddie and Jackie. She decides to fly out to Los Angeles, where her kids reside, to keep a better hold in their lives and to get to know them better. 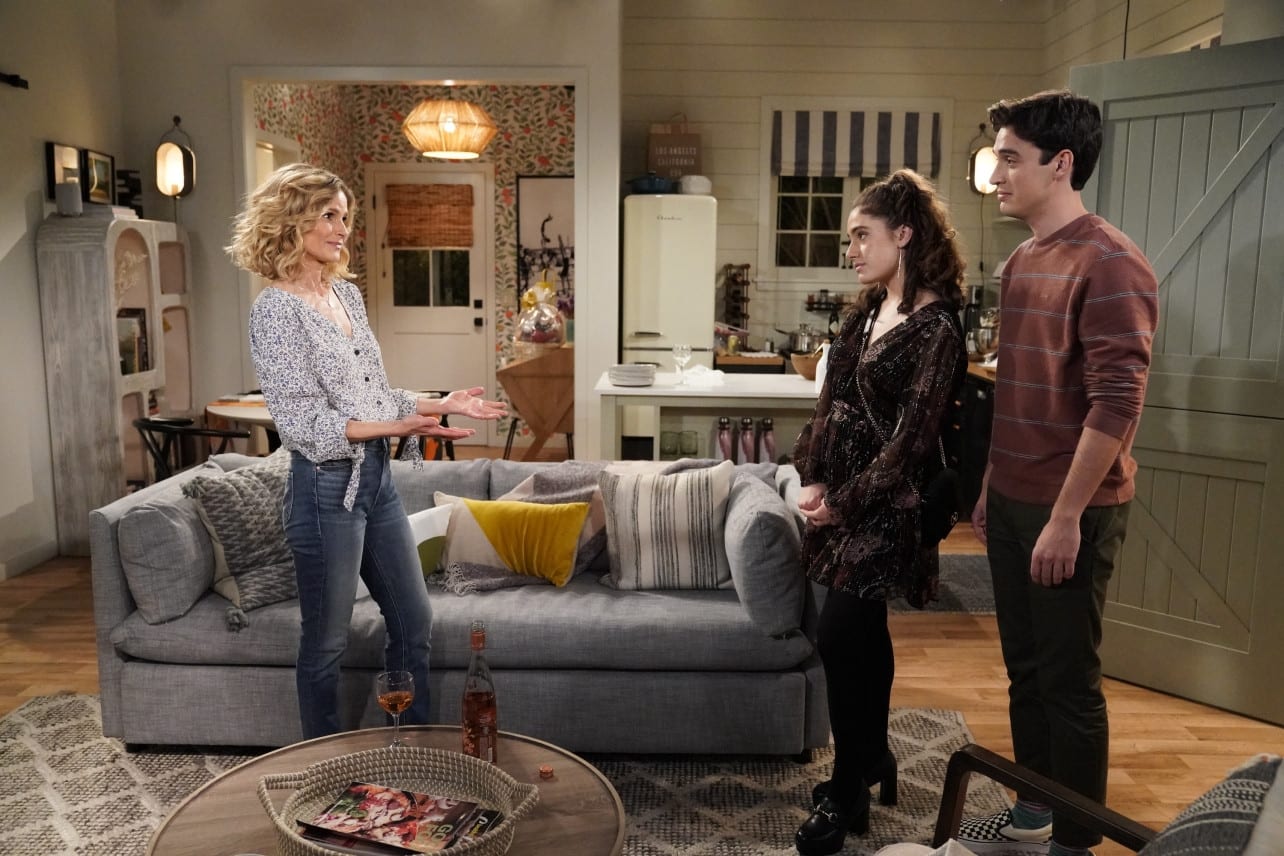 A Still from Call Your Mother

Jean Raines rents a house for herself and finds a solution to keep herself active and close with her kids. She jumps into the lives of her two children, which is not that welcoming by her own children. Jean Raineswas always the mom who had a special bond with her kids, but sudden things don’t fall in place for Jean Raines. She tries to figure out what and when it went wrong. The two children decide what to do with their mom and her sudden appearance in their lives. While on the other hand, Jean Raines is the kind to do anything to keep the family intact. She kisses her current host of the house where she is staying and gets caught by her kids. How will she explain everything to them, what happens next, will the shattered pieces be brought again will all be revealed in the series. 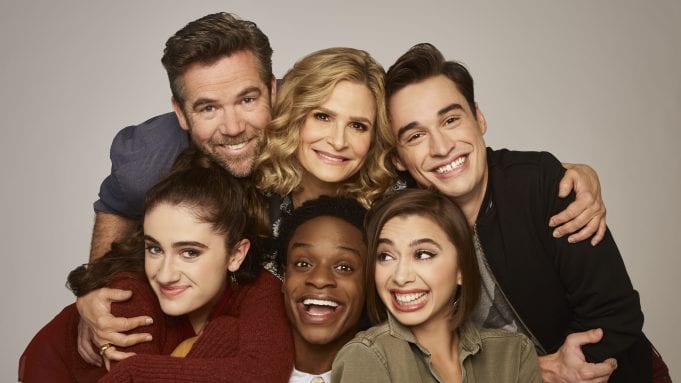 The cast of the ongoing series Call Your Mother.

Call Your Mother Episode 11 will release on 21st April 2021. The ongoing American series is the talk of the town by many. Call Your Mother Episode 11 of the series has been titled ‘Save the Date’. The next episode will resume from where it left off in episode 10. Directed by Pamela Fryman, the series deals with the life problems of a mother who wants to dive deep into the life of her two children. Also, jean gets involved with Danny and gets cautious of her age and everything about her when she learns Danny is actually much younger than her. How Jean gets back her self-confidence and makes herself a part of her children’s life again is the overall story of the series. The next episode will unfold many other new chapters in their life. All we need to do is wait for the new episodes to release.

The cast of Call Your Mother

Also Read: Who Is London Tipton Dating In 2021, Did She Recently Become A Mother?