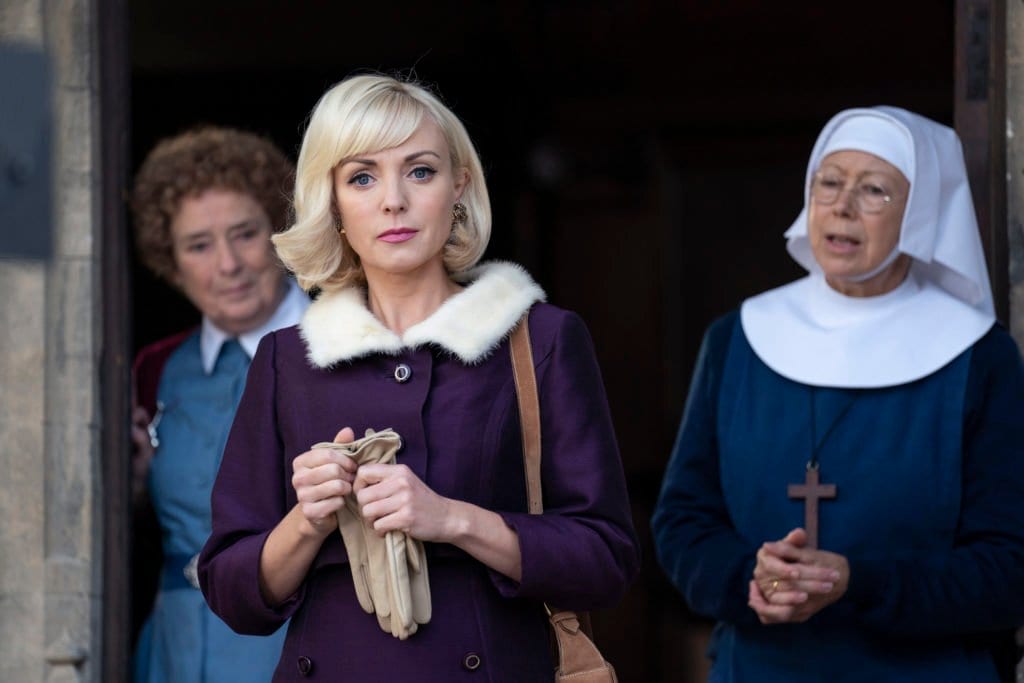 ‘Call the Midwife’, the British period drama TV series is back with its tenth season and will soon be airing its second episode. Created by Heidi Thomas, the show made its debut on 15th January 2012. It recorded a gigantic viewership of 9.83 million viewers from the UK itself on its premiere. It kept on increasing as the story progressed with the audience highly appreciating the plot. The critics also praised the storyline deeming the show as sentimental, poignant, and sometimes even heartbreaking. In fact, the series currently has an average score of 91% on Rotten Tomatoes and an average rating of 8.4/10 on IMDb. Consequently, BBC has renewed the show over and over for a new season in the previous years. So, let us dive further into the article to find out everything about the ongoing tenth season and its upcoming second episode.

‘Call the Midwife’ is a British TV show created by Heidi Thomas for BBC. It runs in the genre of period drama and is based on the memoirs of Jennifer Worth. Vanessa Redgrave narrates the story while Annie Trickleband is its producer. It has aired a total of 80 episodes to date over the course of its 10 seasons (with the tenth season currently running). The show airs an episode on BBC every week on Sunday with each episode having an approximate runtime of 60-90 minutes. Heidi Thomas and Pippa Harris are its executive producers while Chris Seager is its cinematographer. Neal Street Productions is the production company behind the show whereas ALL3Media is its sole distributor. Now, let us have a look at the recap for the first episode of Call the Midwife Season 1. 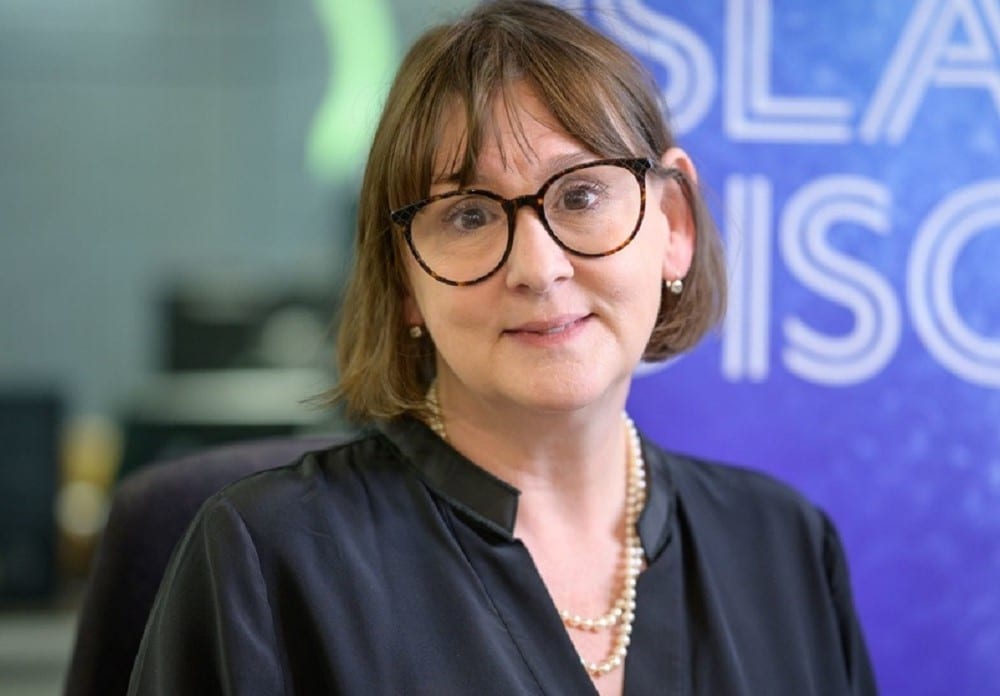 A still of Heidi Thomas, the creator of the series ‘Call the Midwife’.

Call the Midwife Season 10 Episode 1 was released last week on Sunday. In this episode, we visited the year 1966. Trixie was backed up to the Lady Emily Clinic. It was an exclusive facility in the Mayfair area of London. It had been devoted completely in the preparation for Nonnatus House forming an operational alliance with the clinic. Moreover, Dr. Turner, a firm advocate of free treatment was firmly contradicted through the National Health Service on his proposal. Besides, the birth of a baby without legs below the knee gives rise to fresh concerns surrounding the drug thalidomide. However, Dr. Turner immediately found out that the father had faced bare radiations from nuclear tests when he was serving with the armed forces. Apart from all this, as Sister Monica Joan was continuing her rehabilitation, she suffers a bit of a faith crisis. 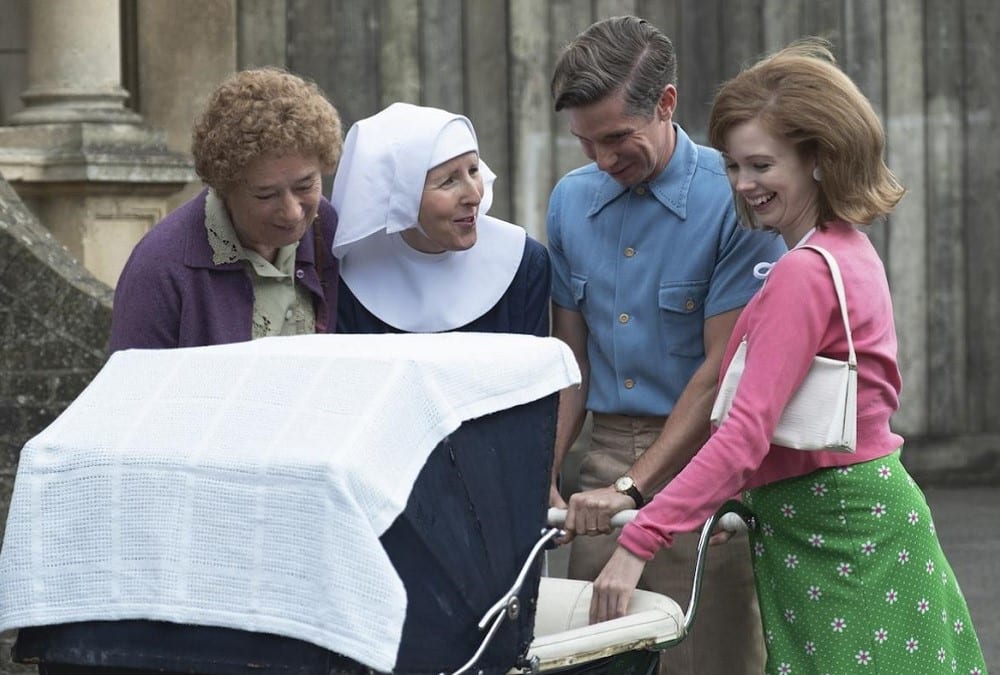 A still from ‘Call the Midwife’ Season 10 Episode 1 i.e. the previous episode.

The production studio has not given Call the Midwife Season 10 Episode 2 any title as of now. In this upcoming episode, we will get be traveling to April 1966. The trial of the Moors Murders will send out a chill through Poplar which will mark the loss of innocence. Moreover, Trixie will feel stressed out after her new friend gets admitted to Lady Emily after a collapse at home. She had developed a good bond with her during her delivery. All and all, brace yourselves to shed some tears in the upcoming episode. BBC Trailers had released a trailer for Call the Midwife Season 10 on their official YouTube channel. It has already crossed 98k views and you can click to watch it below.

Call the Midwife Season 10 Episode 2 is going to release on 25th April 2021 i.e. on Sunday at 8 PM BST. You can tune in to BBC One at the above-mentioned time of the broadcast to watch the episode. Even if you miss the episode due to some reason, you can stream it a day after its official broadcast on the official website of BBC or its app. Apart from all this, you can buy or rent the episodes from VOD services such as Amazon Prime Video, iTunes, and Apple TV. So, gear yourselves up as the period drama returns this week with another enthralling and sentimental episode. Until then, let us know your thoughts in the comments section about the story of the show till now.