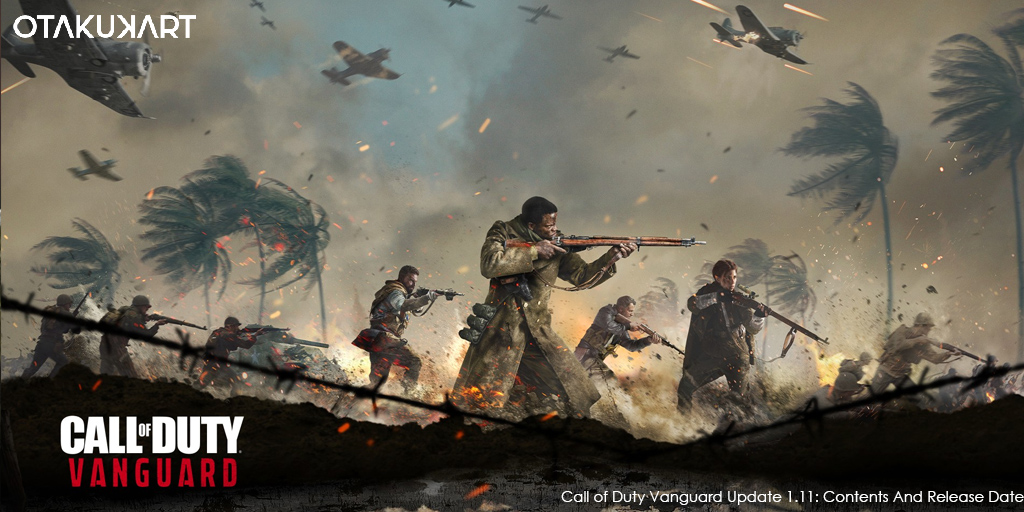 Call of Duty Vanguard goes back to the roots of the franchise and takes place during World War II. The game comes with playable modes the Singleplayer Campaign, Multiplayer, and Zombies Mode. Vanguard was also the target of early leaks like its many predecessors. In August 2021, some insiders leaked the Vanguard, and in the same month, Sledgehammer Games officially revealed the game. Call of Duty Vanguard also has a tie-in comic series.

What is Call of Duty Vanguard All About?

Call of Duty Vanguard is the latest installment in the Call of Duty franchise, and its story takes place during World War II. The story spans various places in the world.

Vanguard takes place in Pacific Front, Eastern Front, Western Front, and North Africa and has a total of nine missions. The story is non-chronological, meaning told through any perspective in any of the Front. 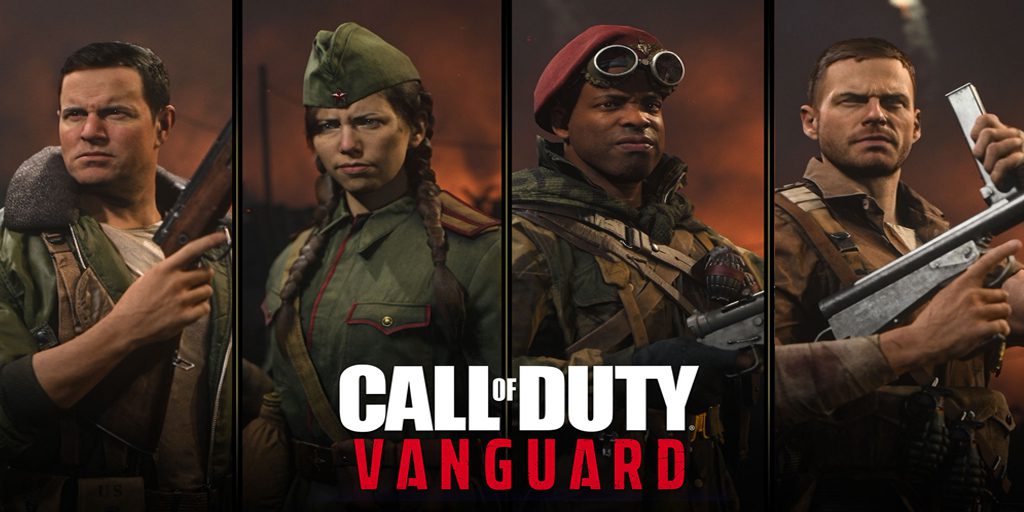 Protagonists of Call of Duty Vanguard

The four main playable protagonists throughout the Vanguard are:

The new update for the Vanguard has come. The update 1.11 mainly fixes bugs and brings some stabilities for the Campaign and Multiplayer mode.

The bugs which have been fixed in the new update are: 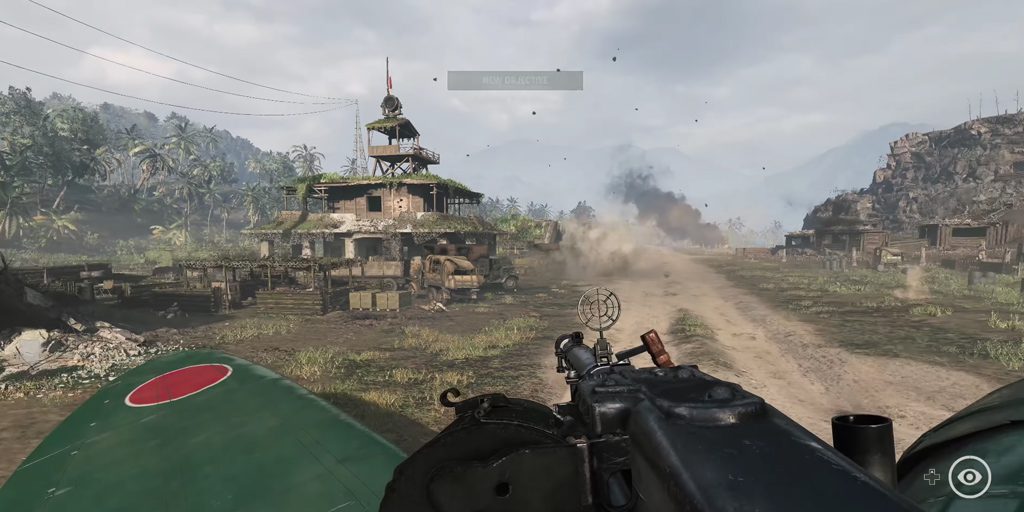 The multiplayer mode of Vanguard has got many new bugs fixes and stabilities.

Also Read: How to get Knockout Medal in Call of Duty Mobile Season 10?

When will this new update release? Sledgehammer games suddenly and unannounced posted a tweet on their official Twitter handle about update 1.11 for Call of Duty Vanguard. This latest update is mainly for the bugs fixes and some stabilities works occurring on Microsoft’s Xbox consoles. 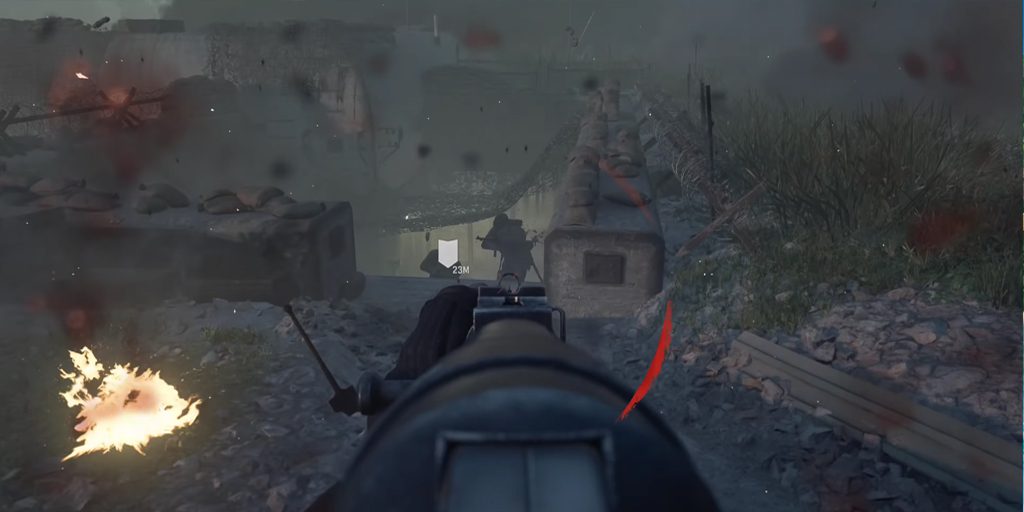 The update has already been released on 31 January 2022, but some regions will receive the update on 1 February 2022. The size of the new update will be 512 MB.