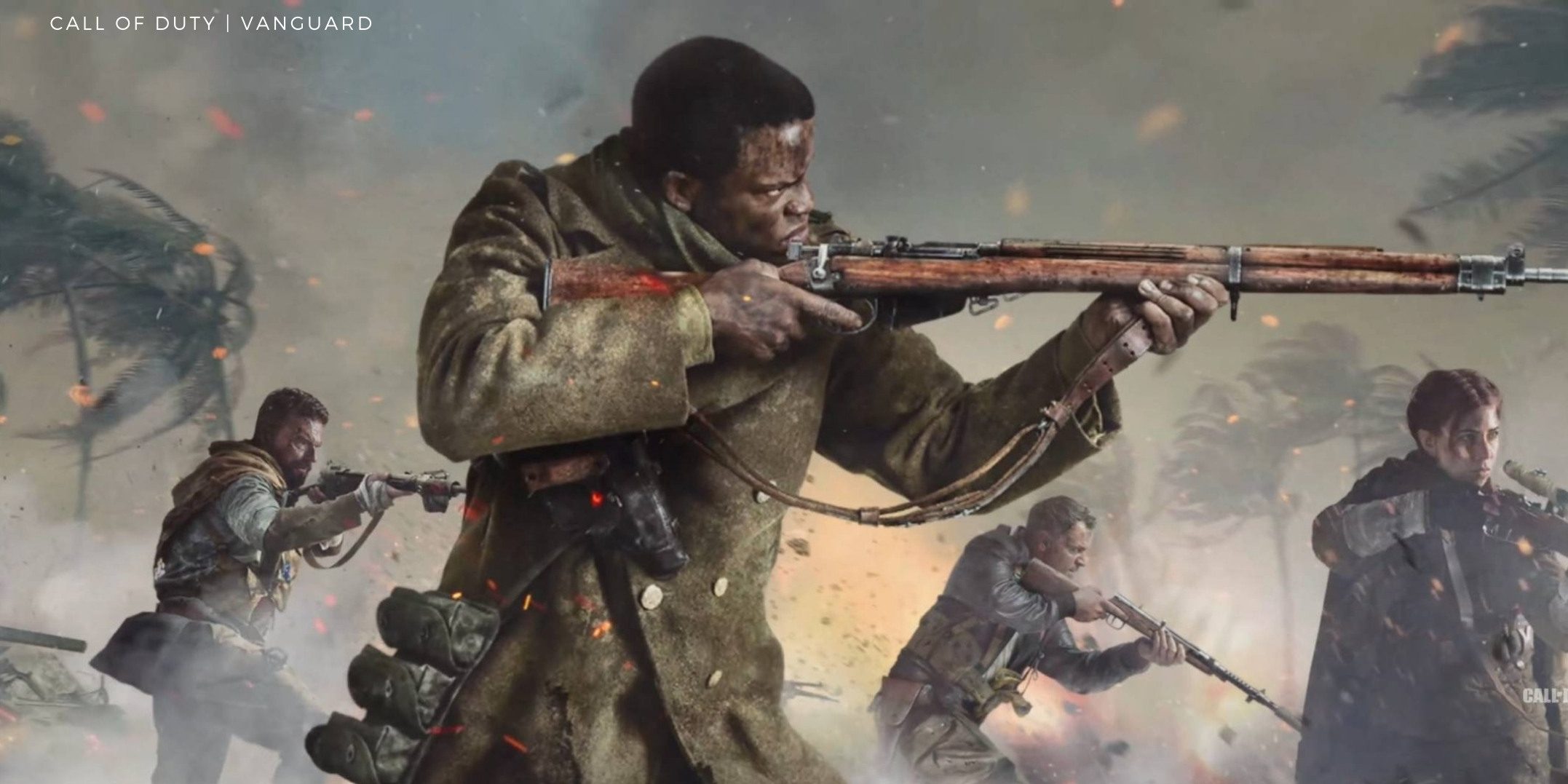 Call of Duty is moving forward into the future now as a completely brand-new game titled Vanguard may make its presence felt. At the moment, there are only leaks after leaks coming in. If we talk about official information, there is much less of it. But if we break down even these leaks, there is much truth in that as well. At least that’s what the recently dropped trailer of Call Of Duty Vanguard suggests. So we are gearing up our weapons and the gaming soldier spirit and hit right back in time for the new Call Of Duty Vanguard.

As Call Of Duty’s new game release is coming, the end of the path for War Zone is near as well. So everyone is expecting that the War Zone itself will give us a major establishing point for the coming Call Of Duty Vanguard. So if it’s true, then when and where? What do the leaks say about the game? The new storyline Call Of Duty Vanguard is aiming to follow. Will it pick up right where it left off in Warzone? Let’s break down everything related to Call Of Duty: Vanguard here today.

Call Of Duty Vanguard is expected to release later this year or next year in 2022 altogether. Officially the confirmation is yet to come. At the moment, a teaser is available. Also Call Of Duty: Warzone hints that more details about the coming game. It is teasing to reveal them on the 19th of August 2021. One of the popular leakers Tom Henderson hints November 5th, 2021 might turn out to be the best to expect a release. But it still remains just a rumor until Activision confirms it. 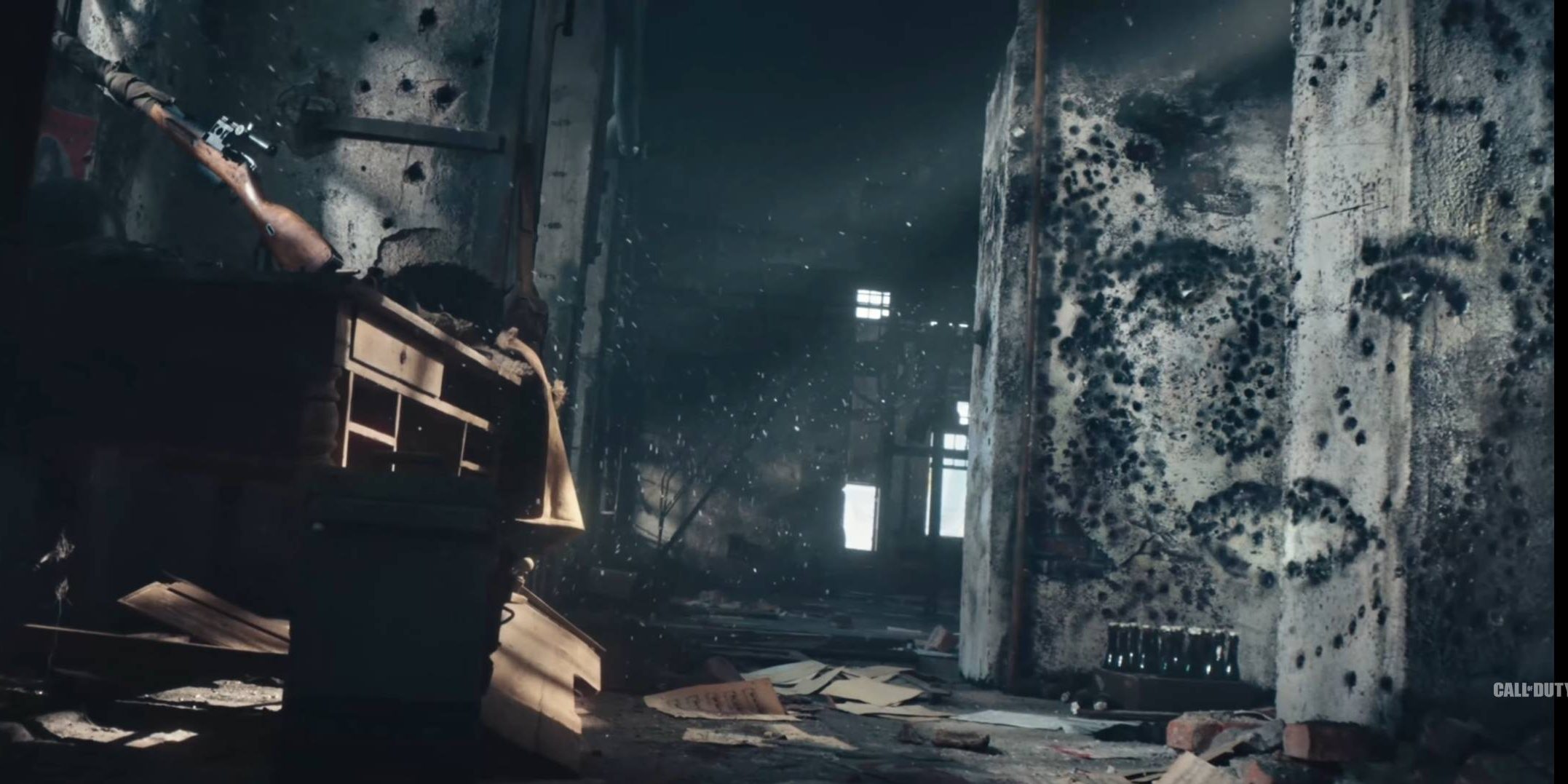 From The Official Teaser Of Call Of Duty Vanguard

Sledgehammer Games are making their return to the COD series as the developers. The last time we had them, they gave us World War II. So, once there is an official release date, we are expecting Call of Duty to have multiple editions and bonuses that may come along if you are pre-order. The standard edition is expected to be around £59.99. The price may increase for special editions that may come along. The game may definitely release for PS5, PS4, Xbox Series X/S, and older Xbox models too. But a Nintendo release stays in dark for now. Also, expect the Alpha and Beta versions before the official release as suggested by Henderson.

Call of Duty games usually aim for May reveals but since the release of Cold War, the trend has met with its turns. So many are following the schedule and aiming Vanguard for the same with November. It’s just a matter of time till we find out how much of its turns out true. Plus the details releasing within Call Of Duty: Warzone may give us more insights about the game and when we can expect it. So let’s cross our fingers for August 19th, 2021.

Also Read: Psychonauts 2: Everything We Know

Call Of Duty: Vanguard Trailer And What Is It About?

At the moment, everyone is expecting Call of Duty: War Zone to close with details of Vanguard. An event that may take place as War Zone ends. Taking inspiration from how Cold War folded. Also, a release date may come walking in as well. An integration with War Zone is also something to look forward to. A new map will be included altogether. The game is teasing that its story will be set after World War 2 involving European and Pacific locations around the map. The talks and rumors also suggest the game will bring 24 different maps into the play. 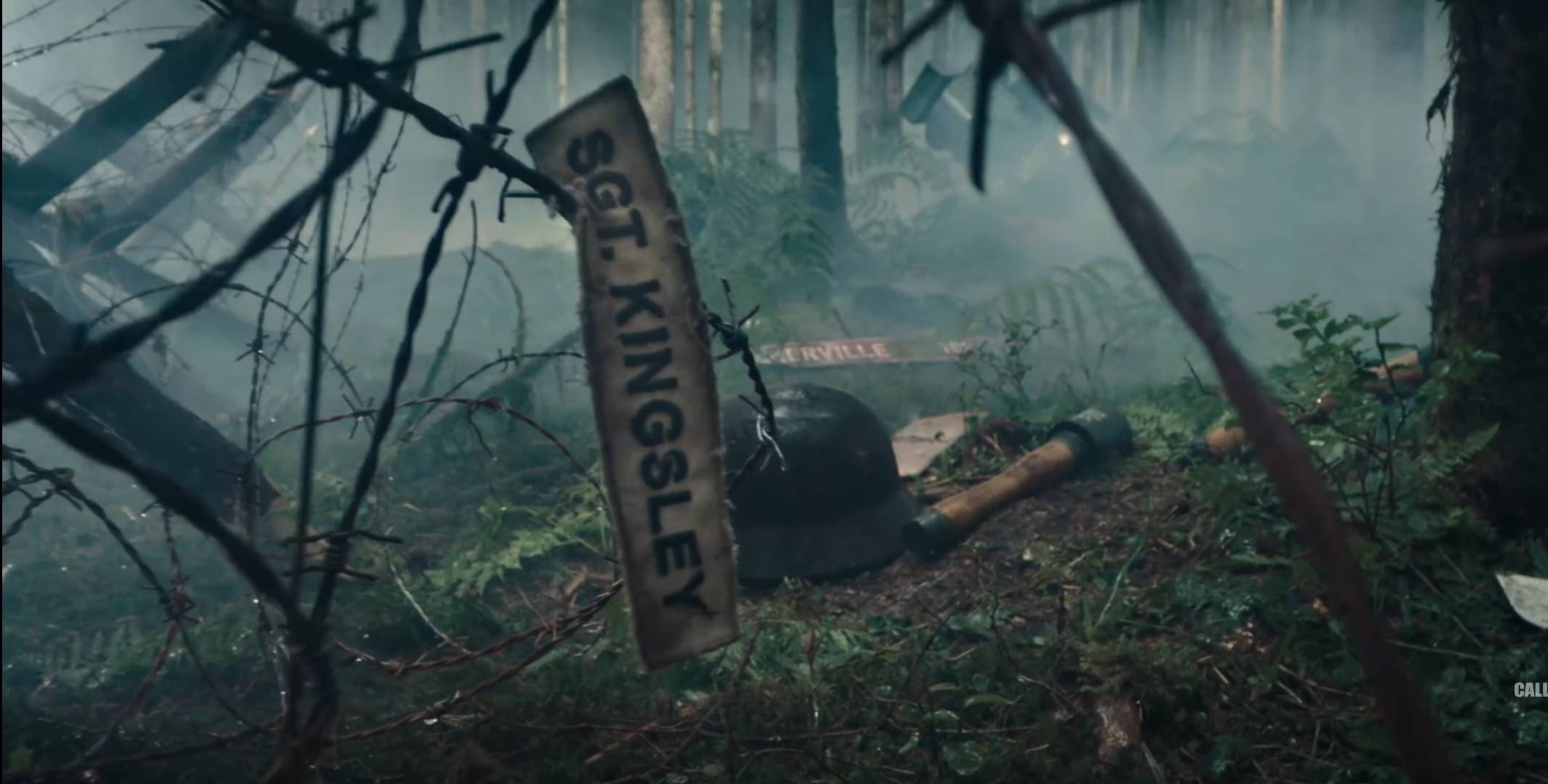 From Official Teaser Of Call Of Duty Vanguard

The reports suggest the game will follow the story of Special Forces from WW2. The ones Prime Minister Winston Churchill requested for including as specially trained troops of hunter class. The game may follow their humble beginnings and rise to power. Popular leaker Tom Henderson has also suggested characters based on soldiers Lyudmila Pavlichenko and Captain Vernon L. Micheel. To compensate for the gaming environment of the story through the different maps, expect dynamic weather.

Talking about the teaser trailer of Call of Duty Vanguard, at the moment it doesn’t reveal much. All we can see is the player transitioning to different maps that are teased for the game and the classic weapons we could have. Plus the trailer closes in teasing the rise of special forces.