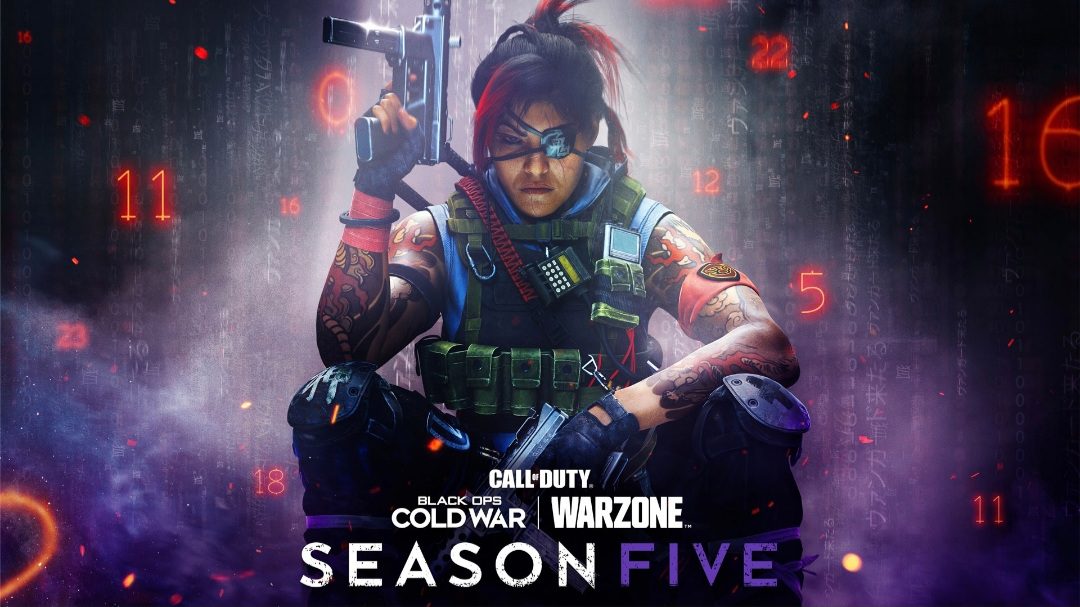 Call of Duty Season 5: Black Ops Cold War is finally here, but it has been subjected to a 24-hour delay. On Wednesday, Treyarch rolled out the announcement regarding the delay in the season 5 patch release. It will now be releasing on Friday and late Thursday for some time zones. Treyarch also revealed a couple of exciting news regarding the new features for Call of Duty Season 5. It announced that season 5 would include a new game mode that is about double-crossing your friends. The new season will also have weapons like TEC-9, Marshall handgun, and the EM2 assault rifle. Plus, five new multiplayer maps as well.

Players will have to wait until the midseason Reloaded patch for some of the parts. This is what usually happens every time where you can access some of these features when the season goes live. Meanwhile, the one-day delay will also give players to complete the games’ season 4 battle pass. 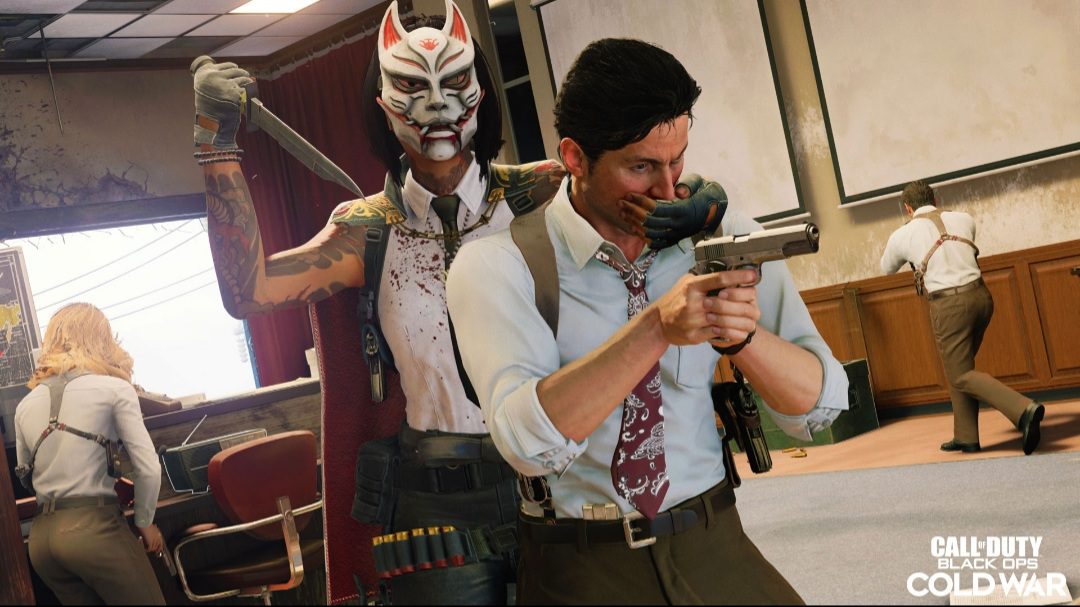 Call of Duty Season 5: Black Ops Cold War will release on Friday, August 13, 2021, at 12 a.m. ET. This release date comes after a 24-hour delay from the original date of release. Treyarch has revealed the patch notes and the content for season 5. This delay in release comes following a testing issue, according to a spokesperson for Activision.

Reasons Behind the Delay

According to Activision, the reason behind the delay of season 5 was a testing issue. An Activision spokesperson told Polygon about the reason in an email. The spokesperson went on to say that Season 5 of Black Ops Cold War and Warzone will launch on Friday. They also went on to state that the discovery of a testing issue prompted the delay. There were speculations earlier on regarding the delay in the season 5 launch. The speculations were related to the current wide-ranging allegations that Activision Blizzard is facing.

The Call of Duty publisher is facing allegations amounting to a toxic and hostile workplace for women. These allegations range from fostering a toxic workplace environment for women, paying them less, and even sexual harassment. It has also been allegedly lenient on the perpetrators. California’s Department of Fair Employment and Housing filed a lawsuit against the publisher in July. There were speculations that the lawsuit may be the reason behind the delay of Call of Duty Season 5. However, an Activision spokesperson has cleared the mist on the real reason behind the delay — a testing issue.

Call of Duty Season 5: Black Ops Cold War introduces the new Double Agent mode. It entails an investigative Multiplayer party experience. In this mode, each match assigns Double Agents who are there to double-cross and sabotage the mission. To win, players need to communicate, investigate, and expose the saboteurs, or successfully exterminate the instigating team. In a lobby, there can be up to ten players in total. Each player is assigned one of three roles; Double Agents, The Investigator, or Operatives.

A Double Agent must either exterminate everyone else or successfully set off explosives charges around the map.

The Investigator has to use clues to target suspected Double Agents as Wanted criminals.

An Operative must work together with other operatives to identify and exterminate the Double Agents within time.

Later in season 5 of Cold War: Black Ops Cold War, the classic Demolition mode will make its debut. In this mode, players will engage in battle as attackers attempt to destroy a couple of active bombing sites. The defenders must prevent the detonations. As soon as the first bomb site is destroyed, the time is extended, and chaos unleashed. 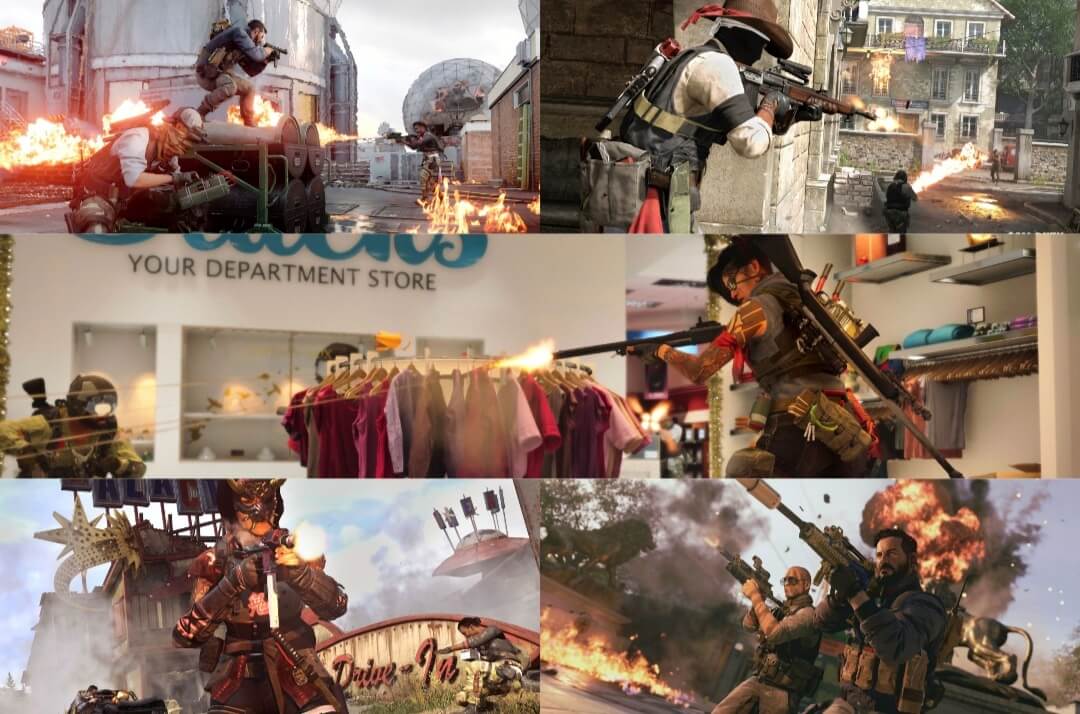 There are five new multiplayer maps in season 5. Black Ops fans might already be familiar with some of these maps. The Echelon map will be set at Teufelsberg aka Devil’s Mountain — in Berlin. The Slums map will take the players to the streets where they must fight through the tight three-lane vintage map. The Showroom is set in the Stacks emporium in an empty mall in New Jersey. The Drive-In, a cult classic from the original Black Ops, will feature powerful overwatch points and close-quarter fights. The Zoo, another classic from the original Black Ops, will also arrive, albeit much later in the season.