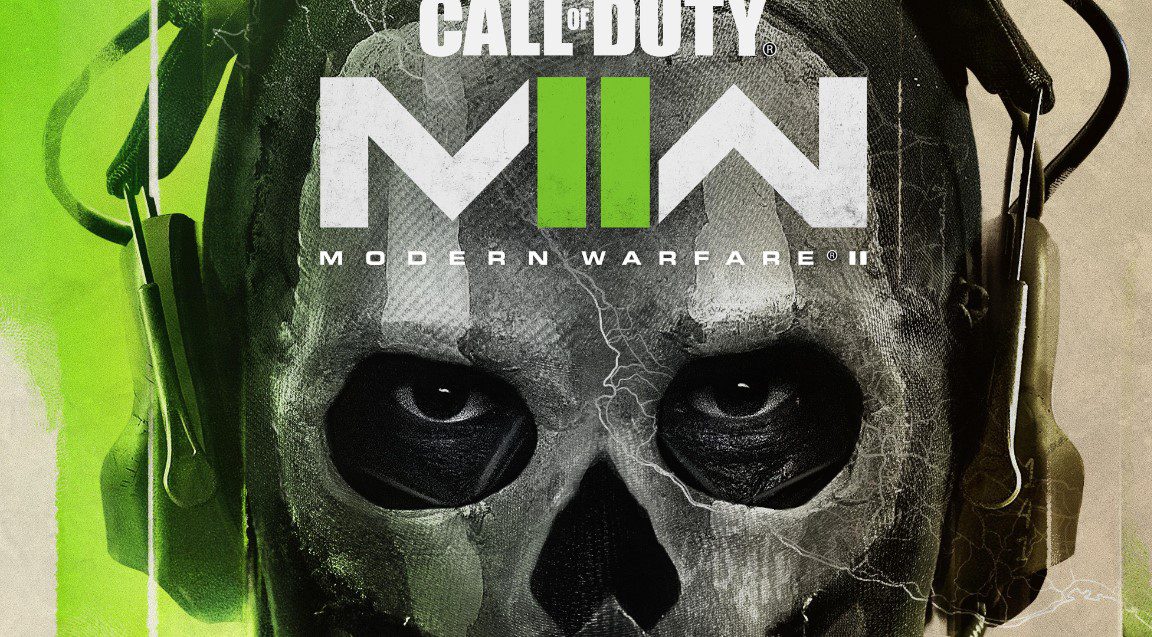 Gamers rejoice! This is a great update for followers of the first-person shooter franchise Call of Duty. Activision announced the Call of Duty Modern Warfare 2 release date and the artwork. Moreover, we now have a concrete date, and after reading our post, you can mark that date on your calendar and schedule your purchase because this is an awaited title that many of you will surely want to play!

Call of Duty is a franchise with a massive global following, with more than 400 million copies sold and holding a Guinness World Record as the best-selling shooter series. Moreover, the franchise has made a foothold on virtually every console made since 2003, and it also has a large market share of the mobile gaming segment with Call of Duty: Mobile. Let’s explore what Activision has in store for us without further ado. 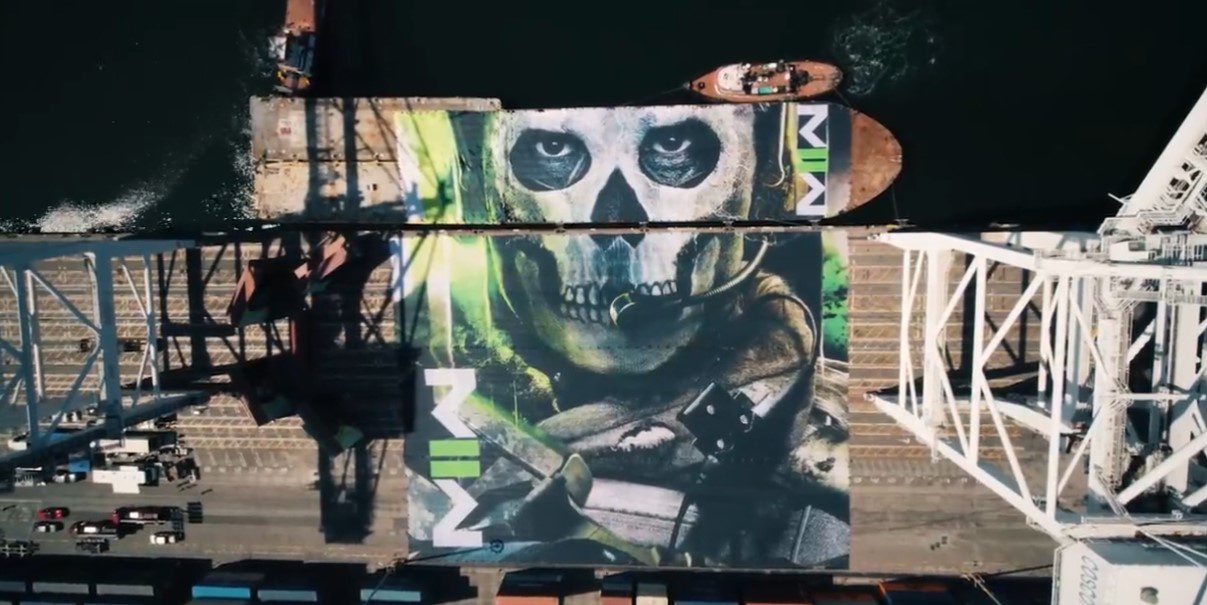 Call of Duty Modern Warfare 2 will be released on October 28, 2022. The announcement was made on the official CoD Twitter handle. Additionally, we got a glimpse of some of the characters and the artwork on the cover. The recently Microsoft-acquired studio Activision prepares for the year’s final leg, and its massive sales push with this title with this reveal. If you want to know about which consoles will this title land on, we recommend you keep reading because there are major updates concerning this topic as well. Lastly, check the reveal tweet out below!

The trailer revealed by Activision on May 24 shows fast-paced point-of-view scenes from a drone in a port moving around some ships and a container while there are radio communications between characters. Furthermore, on the side of each group of containers, we see the faces of some of the characters. Then, the drone makes a few moves and expands its view from above to reveal the artwork. After that, the screen cuts to black revealing the title. Then, a green flash emits the letters “October 28”, concluding the trailer.

A still from the teaser trailer

Activision Plans On Making Another Warzone This Year

Sadly, there’s no gameplay teasing here. But don’t despair. There are a few events ahead of October 28, 2022, that Activision might choose to release a trailer with gameplay. Furthermore, according to the maker, Call of Duty Modern Warfare is the most successful title ever made. But wait, there’s more; Activision already plans on dropping 2022, another Warzone game completely different from its predecessor with many elements that gamers like and enjoy. Since Warzone dropped in 2020, Activision has considered giving the wildly successful free-to-play title a revamp to boost sales.

Which Characters Do We See In The Trailer?

This trailer teased the appearances of “Soap” John MacTavish, Captain John Price, “Gaz” Kyle Garrick, and a Mexican special-ops dude named Alejandro Vargas, that make up the Task Force 141. So far, Activision hasn’t given any details on the game’s plot or story arc. But the minute we receive any official information, we will post an update for you on this subject.

Will Call of Duty Modern Warfare 2 Be Release On PlayStation?

This major announcement by Activision comes right in the middle of the Microsoft purchase of Activision Blizzard, a major takeover by Microsoft after also acquiring Bethesda. While the acquisition is still ongoing and the authorities are putting the stamps on, we know for a fact that Microsoft —so far— doesn’t plan on making Call of Duty Modern Warfare 2 an Xbox exclusive title. So, the short answer is yes, Microsoft will release Call of Duty Modern Warfare 2 on the PlayStation. Rest assured that if any changes come up. We will post an update for you.

What do you think? Are you picking this game up for October? I know I am! Because I’m a massive FPS fan and a die-hard fan of this franchise. That’s all the time we have for Call of Duty today here in Otakukart. Thanks for your attention. Please share this article with your friends on social media if you like it. See you soon!