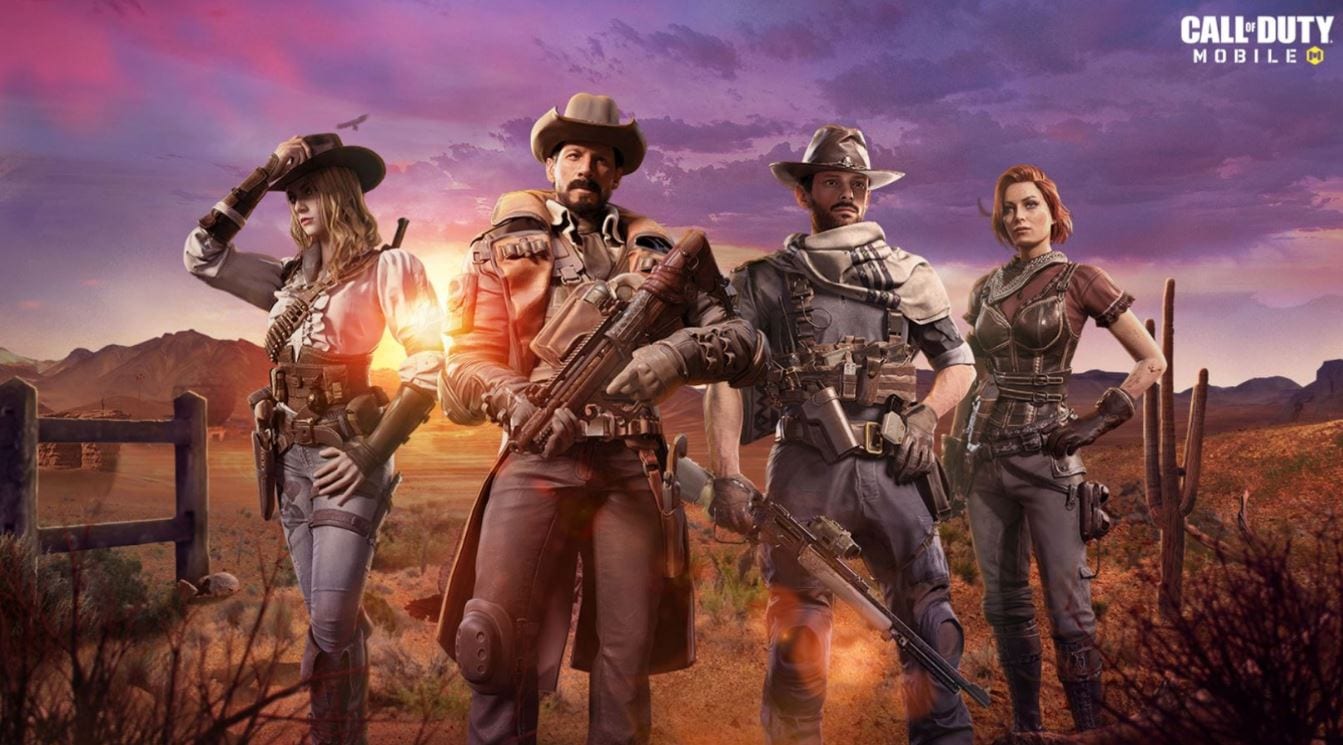 Call of Duty Mobile Season 4: Spurned & Burned will feature an all-new story arc. Like always, we do not play a campaign but read the comic available within the battle pass. Last time we were in Tokyo as Hidora Kai was captured and taken into General Sheperd’s ship. Here, a new operative will be sent to rescue him. Meanwhile, the UAC led by Price heads into Texas to encounter the Templars. Here, they are about to make use of Mace’s intellect about the location to take charge of the place and discover Adler’s whereabouts. Other than this storyline to follow, there are many new things to observe. So in this article, we will be looking into Call of Duty Mobile Season 4: Spurned & Burned Features.

The new season features all-new updates surrounding the environment of Texas. Other than this, there is an updated map for the multiplayer mode. Along with this, we will be able to see new weapons, Blueprints, Scorestreaks, and the Heartbeat Senser. There is a new event which will have you play matches and collect certain items. These items can later be used to obtain rewards. With all of these, like always, there is a 50 level Battle Pass that will allow you to obtain a variety of rewards. This can be simply done by playing the Multiplayer Mode or Battle Royale. Of course, you will have to purchase the Battle Pass first for this.

The free version of the Battle Pass will help you obtain rewards such as the new Hawk X3 Scorestreak. This can ping the enemies all while firing at them from above. Other items include a lever-action MK2 Marksman Rifle, Saddled Charm, the Cyborg Showdown Calling Card, the Wagon Wheel camo series, etc. Meanwhile, the Premium version of the Battle Pass will help players obtain four different operatives. These are Alex – Bounty Hunter, Morte – Conciliatore, Scarlett Rhodes – Carmine, and Scylla – Dusted. Along with these, players will also receive the Lasso Spin Emote, the Razorback – Stirrup, Standoff at Dusk Calling Card, and MK2 – Brushstroke. And of course, these can only be obtained as you move up the Battle Pass. During this, you will receive CP that can be used to purchase the next Battle Pass. 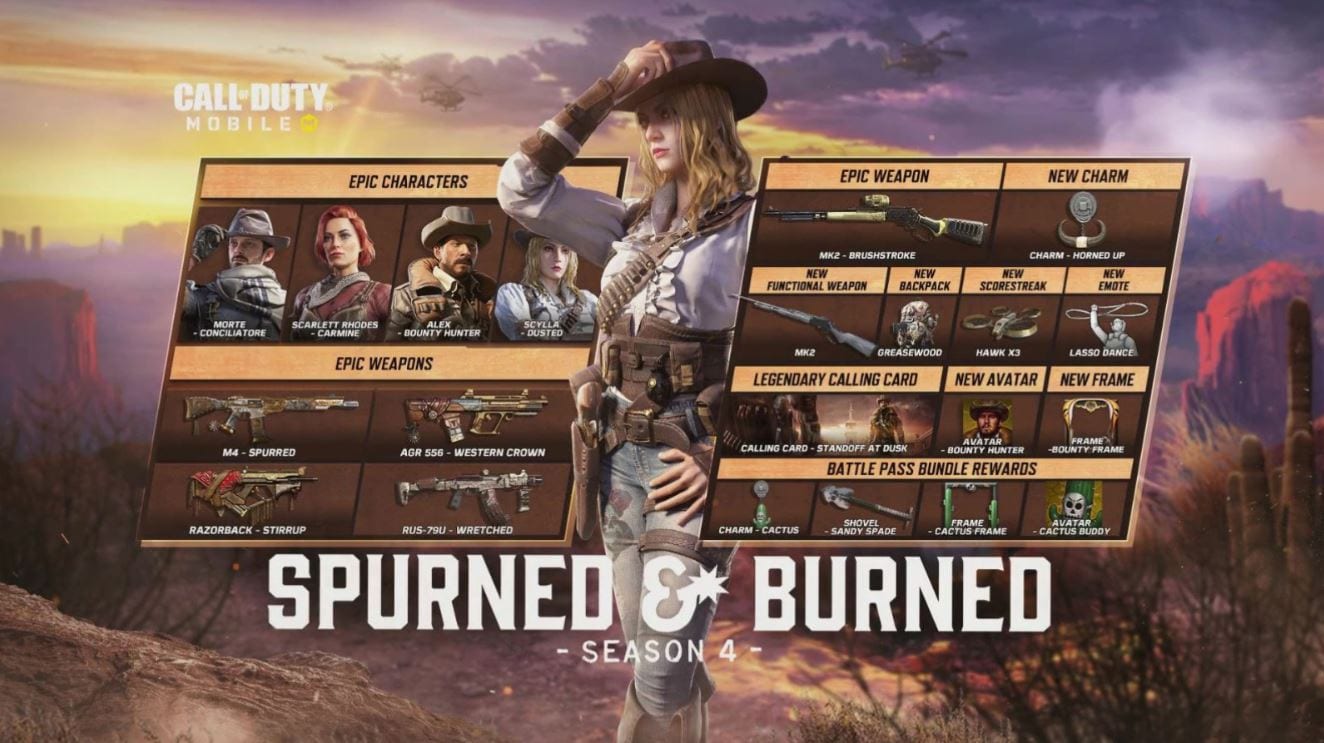 Firstly, the Call of Duty Mobile Fans will be witnessing an all-new map, Dome. This was previously available top play on Call of Duty: Modern Warfare 3. Make use of the various new spots to take down the opposing team. While, in-game modes, we will be seeing the return of Capture the Flag, and 1v1 Duels, with Prop Hunts soon to pop up in Tunisia. The Seasonal Challenges will have you obtain the Heartbeat sensor. There will also be a Featured Event for a sickle as a secondary melee weapon. This allows you to scan for nearby enemies to track them down. We have also got a new LMG in town as Holger 26 makes its introduction into the game.

Lastly, we will be seeing a Texas-themed event called High Noon Chase. According to this event’s premise, Fugitives are on the run, and you must take on the role of a cowboy. And it is up to you to take them down and bring them to justice. While you normally play the multiplayer or Battle Royale Mode, you will accumulate certain points, here called Gasoline. This gasoline should be used to trade in at various locations on a given map to free the place and earn rewards. 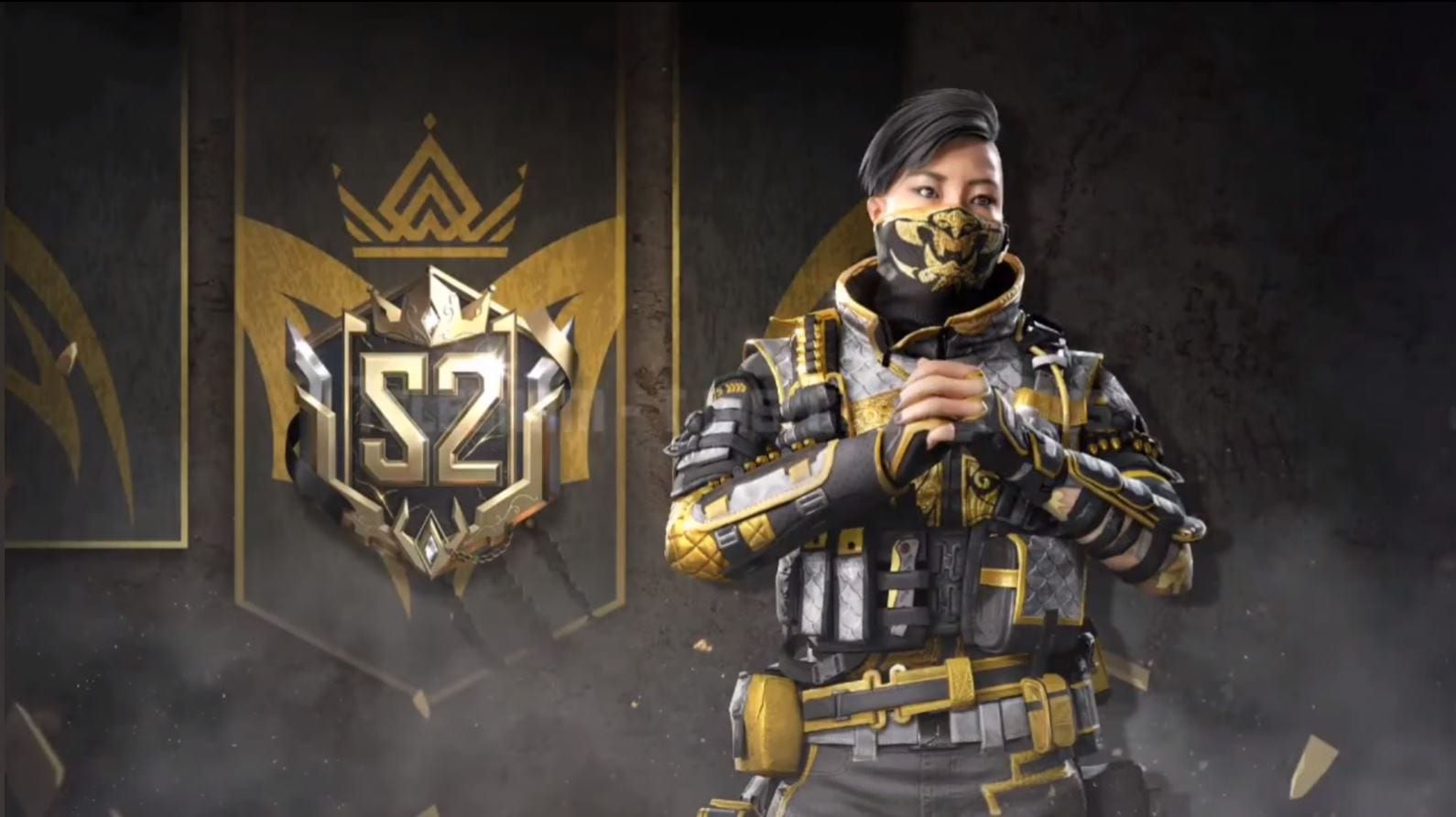 In Call of Duty Mobile Season 4, we have an all-new Clan Wars Feature. This feature allows your clan to battle it out with five different clans in the course of six days. On each day, you will be assigned a task on a map. Completing these tasks before the opposite team earns you the victory, thus also giving you Clan Points. These Clan Points will help you move up a league table and earn rewards in the way. More about the Clan Wars is to be announced.