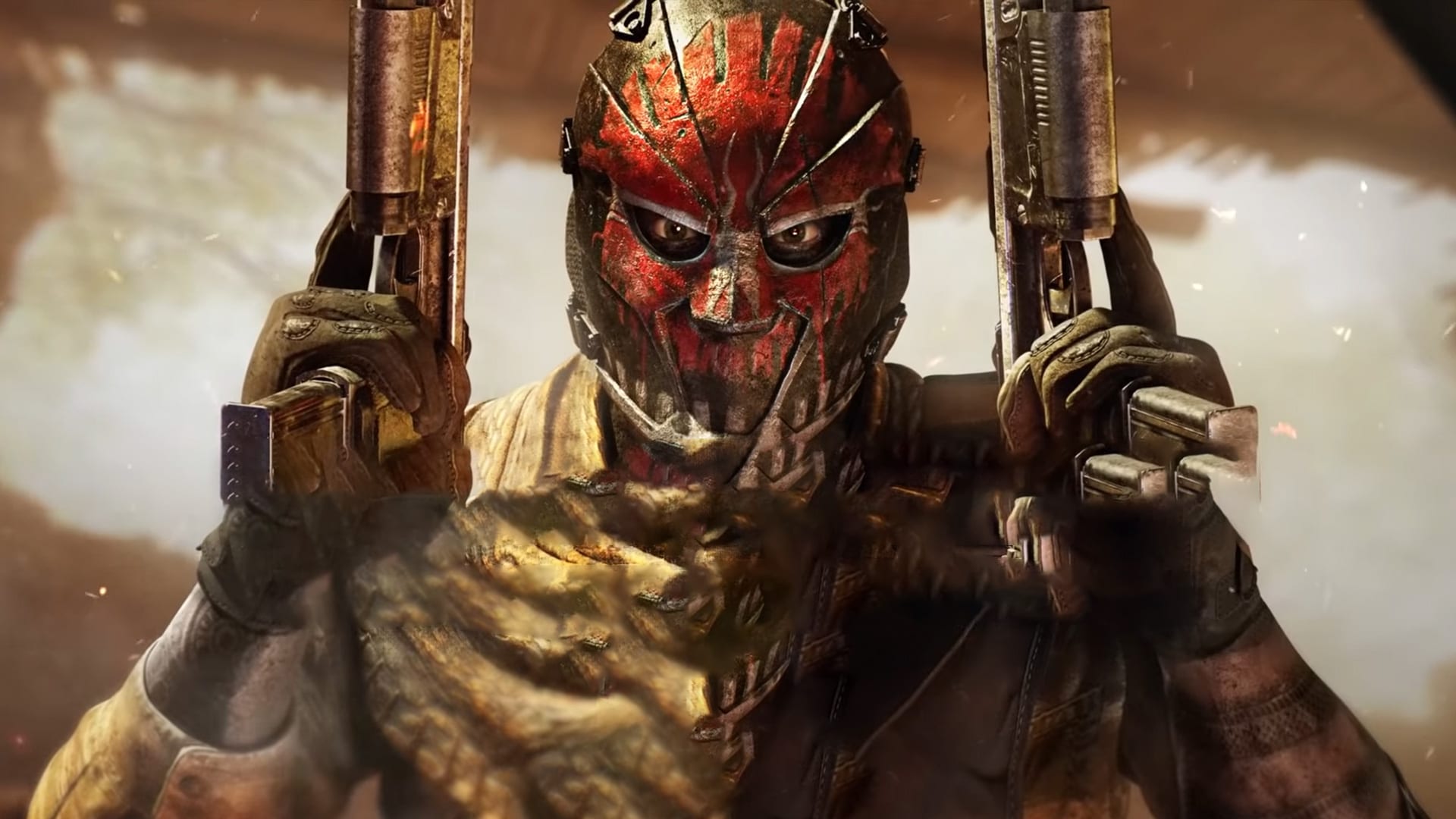 It’s time for a new season in Call of Duty: Warzone and Black Ops Cold War. We will be looking Call Of Duty Cold War Season 4 Release Date. Along with the release date, we will be also looking at every detail you need to know about the Call Of Duty Cold War Season 4. Activision has revealed that players will be able to see four multiplayer maps, five new weapons, a new quest to complete in Outbreak, and new Points of Interests in Verdansk. There are also many other features that the players can explore of their own. In this new season, we will be also able to see a new free Zombie map to the game. The limited event that will come along with the new Season called Ground Fall is also confirmed to come with the new update.

Released back in 2020, Call of Duty: Black Ops Cold War is a first-person shooter video game. The game was developed by Treyarch and Raven Software and published by Activision, and was released on platforms like Microsoft Windows, PlayStation 4, and 5, Xbox consoles like Xbox One, and Xbox Series X and S. This is the sixth installment in the Black Ops series and the seventeenth installment in the Call of Duty franchise.

Black Ops Cold War‘s campaign is set around the early 1980s timeline of the Cold War. The timeline takes place between Call of Duty: Black Ops and Black Ops II. The story is centered around the alleged Soviet spy Perseus, whose goal is to subvert the United States and tilt the balance of power toward the Soviet Union. In the campaign, the player will play as Bell, who was recruited to the CIA by officer Russell Adler to a multinational task force created to find out Perseus and stop him from his mission.

Black Ops characters like Alex Mason, Frank Woods, and Jason Hudson. Players have the opportunity to play as Mason in certain missions. As for the game’s multiplayer mode, it has new game modes as well as new map dynamics and elements. Just like Call of Duty: Modern Warfare, this game also features a season game pass which includes a battle pass as well as free maps and weapons added every season. 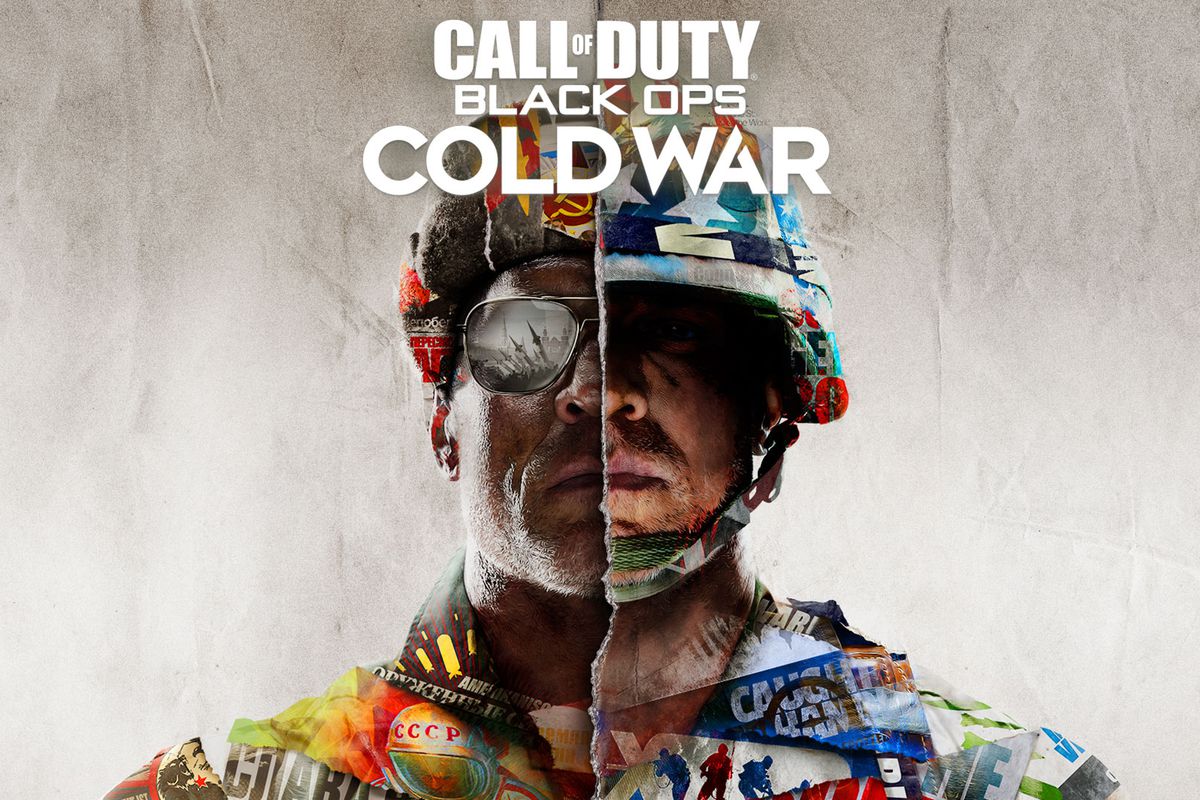 Season 4 will be starting from June 17 after the games Call of Duty: Warzone and Call of Duty: Black Ops Cold War is updated. When the new season is started, the seasonal level of players will refresh to Level 1, and the players need to progress to the higher levels to reach the highest Prestige Level. Season 4 will offer four additional Prestiges to achieve across the first 200 levels. Gamers will be able to earn a total of 19 prestige levels, including the additional four Prestige Levels.

This new season will bring a new event called Ground Fall to both Warzone and Black Ops Cold War. In this event, the players will have the chance to win exclusive rewards, as the players will be required to complete certain objectives to get seasonal rewards items like Emblems, Calling Cards, and a Satellite Weapon Charm. After completing all the challenges, the players will be reward with an Epic secondary weapon blueprint.

The latest season also brings new operators Jackal, Salah, and Weaver to the game. Among them, Jackal will be available at the Season 4 launch itself, while the other two will be available later in the season. As for the new weapons, The Call Of Duty Cold War Season 4 will bring a total of five new weapons, of which two will part the part of Battle Pass, and three will be unlockable. The weapons are MG 82 LMG, available for Battle Pass Tier 15, C58 full-auto assault rifle, available when reaching Battle Pass Tier 31, Nail Gun, OTs 9 SMG, and a mace melee weapon. 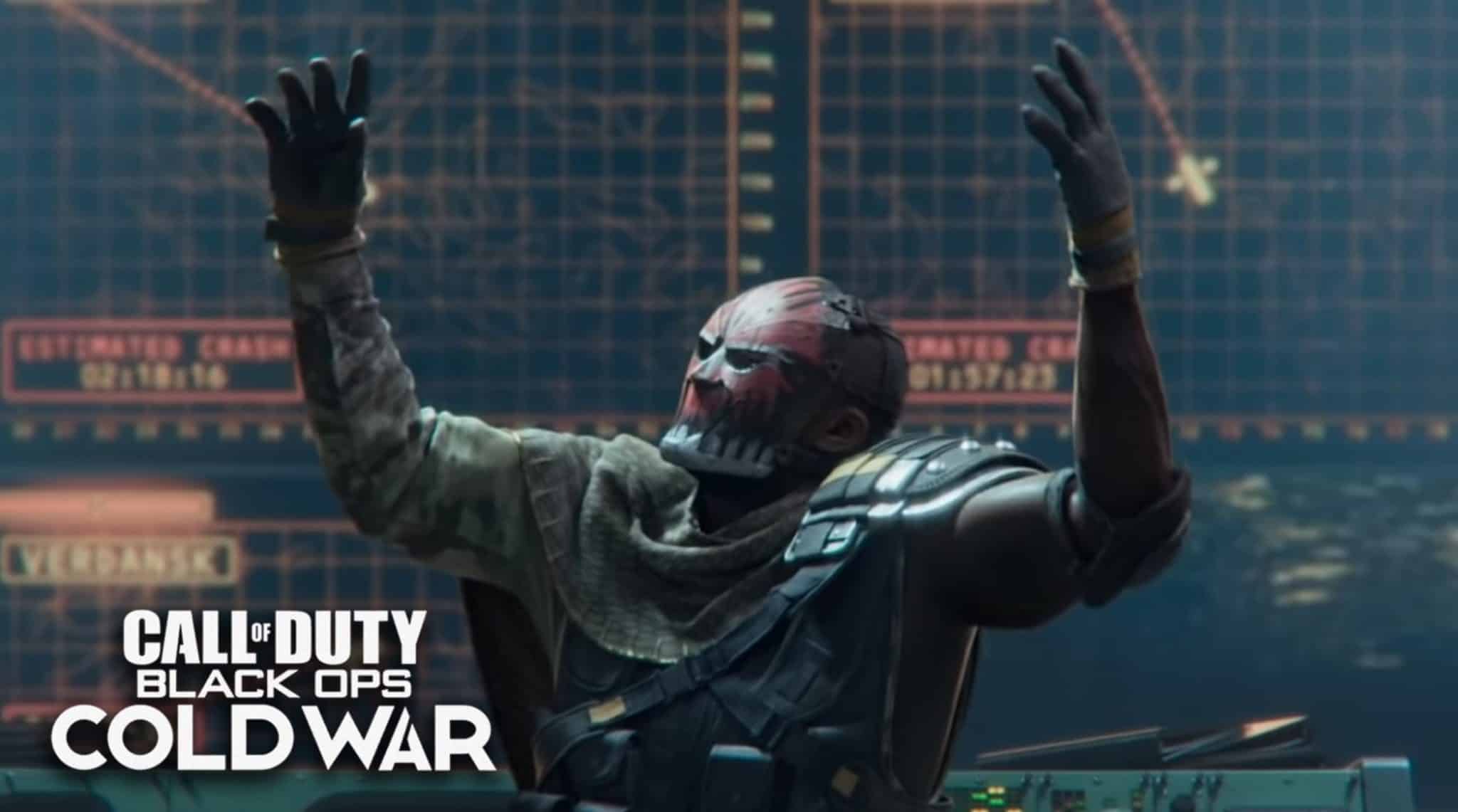 The four new multiplayer maps are Collateral – a 12v12 map, Collateral Strike – a 6v6 map, Amsterdam – for 2v2 or 3v3, Hijacked for 6v6, and Rush for 6v6. As for the new modes, it will include Multi-team: Sat-link where the teams will have to keep their satellite online as long as possible, One in the Chamber where the players will start with one bullet and get one bullet with every kill. There will also be a Capture the Flag mode added to the game with the new update.

Also Read: BGMI: When Is It Coming & Expected Gameplay