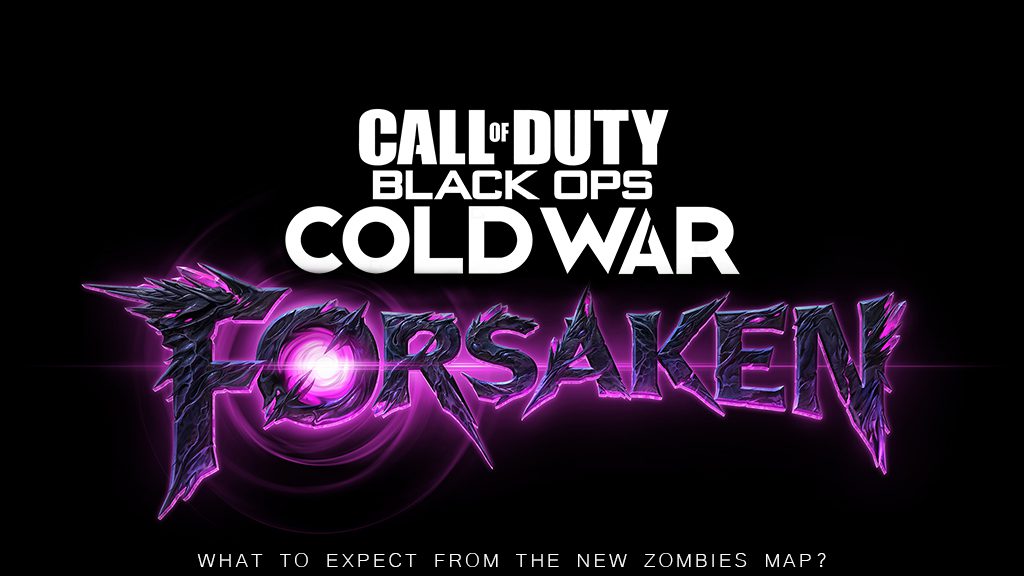 What is the Cold War Forsaken Zombies Map? When is the new Map coming out? Questions like this are going on all around the internet since the announcement of the new map. Undoubtedly, Call of Duty has been one of the most successful first-person shooters in the history of video games. Black Ops Cold War is the sixth installment in Call of Duty’s Black Ops series. This FPP shooter was released on November 13, 2020, for Windows, Xbox Series X and S, PlayStation 4, and even the new generation, PlayStation 5.

This game has multiple modes, like the classic story mode set in the 1980s, which revolves around Russell Adle, a CIA operative. He is on a mission to stop the activities of USSR extremists. Apart from the classic story mode, this game also features a multiplayer mode. In this mode, players can team up with other players or friends to take on other teams. However, the amazing fact about this Balck Ops title is that it bought back the infamous zombie mode of the CoD franchise. Since the release, the developers are adding more and more to the game, and they recently announced adding a new map to the zombie mode. Therefore, we will discuss the new cold War Forsaken Zombies map release date and features in this article.

What is the Zombie Mode?

The zombie apocalypse has been one of the most favorable settings for a game. However, Call of Duty is a first shooter game where players defeat terrorist or extremist organizations. However, the Black Ops series has created a separate storyline from the main story where players are in an apocalyptic zombie world and need to lift this curse of zombies. Further, players can either play single players or team up with other players to clear the zombie mode. 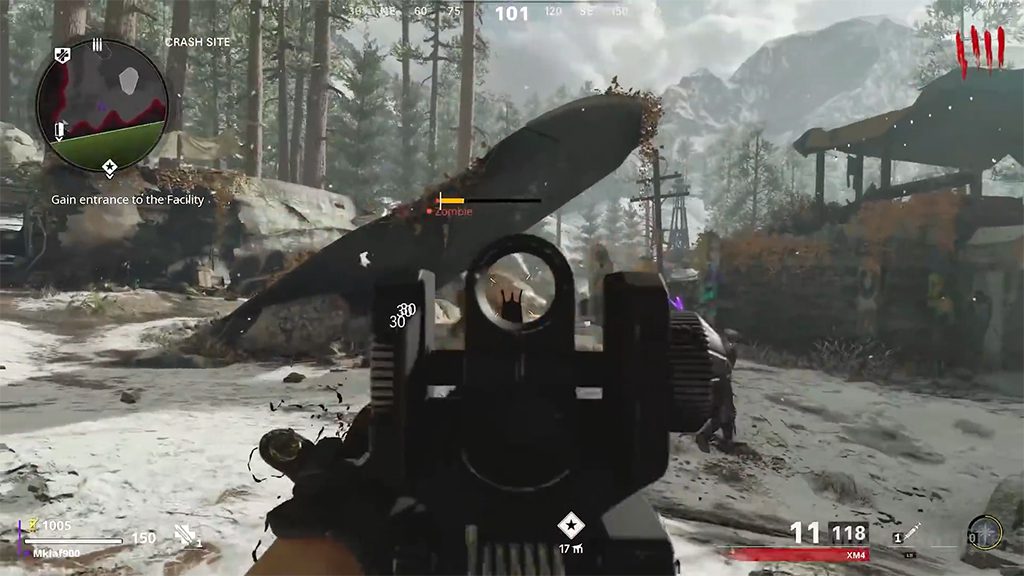 The Call of Duty: Black Ops Cold War returns with the zombie storyline. It follows the events of Call of Duty: Black Ops 4’s zombie storyline, the Aether story. The new zombie series in Cold War is known as the “Dark Aether” story. It revolves around CIA Special Officer Grigori Weaver. He is tasked with the mission to investigate a Nazi facility in Poland. He received an intelligence report from KGB that the Omega Group resumed an abandoned Nazi project about reviving the dead soldiers. Therefore, the world is in lockdown because of the zombie apocalypse. Weaver recruits the player, who can select the operators from the various options, including Russel Adler and Frank Wood.

What to expect from the Forsaken Zombies Map?

Call of Duty released a new map for zombie mode with the new Season Six. This new Cold War Forsaken Zombies Map came out on October 7, 2021. The Cold War Forsaken Zombie map is the latest and also the final addition to the Dark Aether storyline. Therefore, this map is not disappointing, and gamers around the globe love this new zombie map. Further, players will get a PhD Slider, and it will replace the PhD Flopper.

This new map is not much complex. It also follows a simple map like the other Black Ops Cold War maps. Further, the story missions in the new Forsaken map are also much easier in comparison to the past maps. However, the missions are easy but are more logical. Therefore, players can easily complete the mission. The players would need to lift the lockdown and also have to fight some life-threatening Abomination. Eventually, the players need to face the main boss, The Forsaken.

Along with the new map, Forsaken also features many retro Arcade games: Nacht Der Untoten, Der Eisendrache, and Enduro to play on this new map. Further, besides defeating the zombies and abomination, players also need to collect the required material to build the “Neutraliser”. The player will use the neutralizer to fight the final boss. As it will deploy a forcefield around the boss and the players should stay inside the force field and only leave it to collect the orange crystals ro recharge the neutralizer. After finishing all the missions in the new Cold War Forsaken Map, players will see a post-credit science. Further, fans will get all the answers to the questions they had about the loopholes in the zombie storyline.