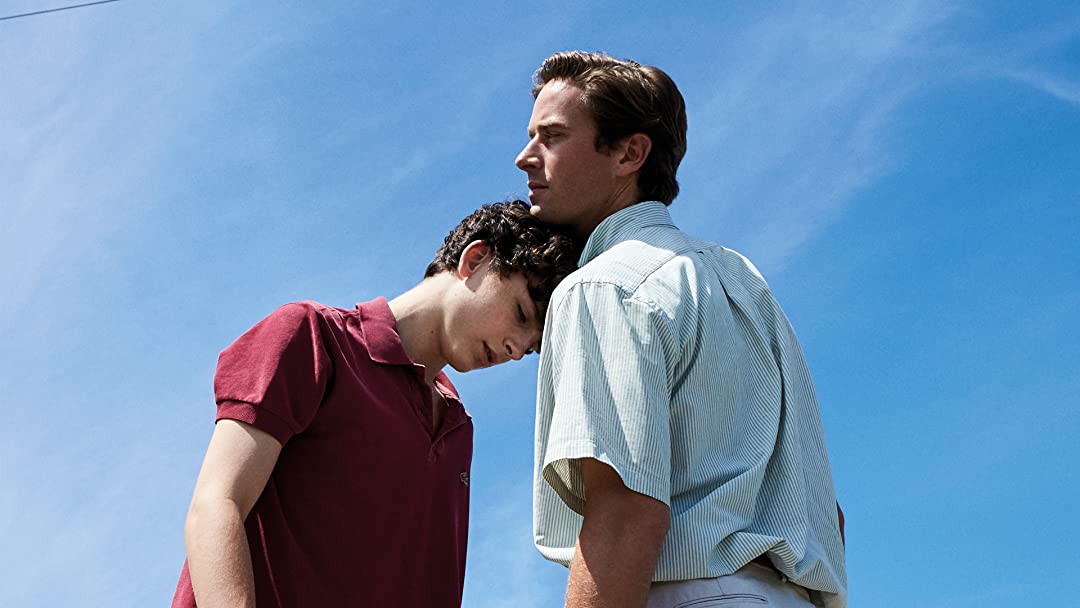 It might be the saddest news for all Timothee Chalamet fans. Moreover, it is Pride Month, and one of our favorite LGBTQ movie’s sequel is canceled. Italian Filmmaker, Luca Guadagnino, mentioned his hectic work schedule and commitment to other projects as one of the reasons why the sequel is not going to happen, at least not any time soon. 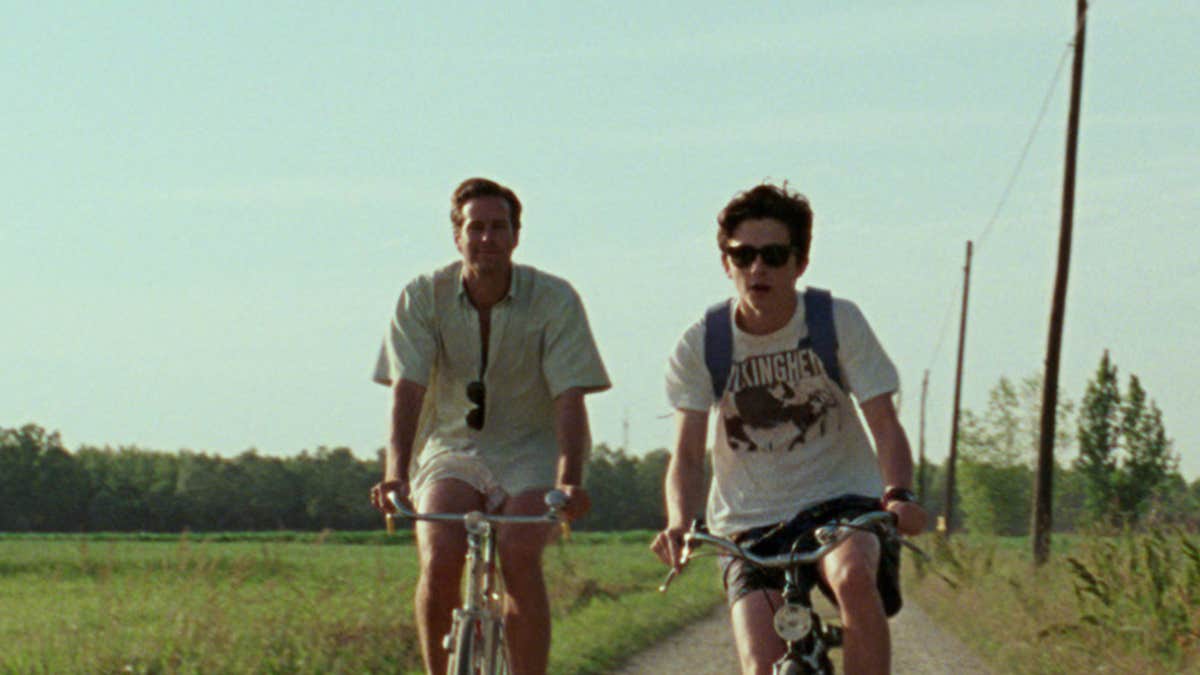 But, it is not the end of Elio and Oliver’s love story. The fans of the two can continue their romance. Thankfully, CMBYN was adapted from the novel of the same name by André Aciman. A sequel to the book titled, “Find Me” was released in 2019. So, you can get your hand on the book and continue your imagination.

But, let’s first get back to the sequel.

Call Me By Your Name Sequel, which was teased by Guadagnino three years ago, has been laid aside. According to the recent interaction of the filmmaker with Deadline, it feels like the sequel has been shelved.

Guadagnino is currently working on Bones & All, and to discuss his new project, he sat down to answer some questions. Bones & All also reteams Timothee and Michael Sthulbarg with the director. During the Q&A, he was asked about the CMBYN sequel. To this, he replied that his heart is still there, and that is the truth. However, right now, he does not have enough time.

The director said that he is working on the new cannibal movie (Bones & All), and he will also do Scarface. He is deep into the lake of projects, and Guadagnino wishes to stay at the Atlantic side, at least for now. In short, he indirectly told us that we will he will not take us for a ride to the “Italian villa” anytime soon. He is currently busy filming his new movie in Ohio.

“Bones & All” stars Chalamet as Lee, an “intense and disenfranchised drifter. Also, it casts Taylor Russell (Waves) as Maren, a young woman learning how to survive on the margins of society. Together, the duo travels through America in the 1980s. It is the exact time when the social structure was more isolated, aloof, and divided.

Guadaagnino praised the young stars, gushing that he has been a fan of Taylor Russell since he saw Waves. And then and there, he decided to make something to work together. And for his old companion, Chalamet, he defined him as “fantastic, a great performer and to see him soaring the way he is doing now, I feel proud of him.”

Call Me By Your Name Sequel Release Date

For now, it is quite hard to determine the release date or even year for the sequel. Considering that Guadagnino is busy with a bunch of movies, we do not expect the sequel to release anytime soon. Maybe after a couple of years, we can see it happening. “don’t Hold Your Peaches” at the moment. Instead, enjoy the other world of the filmmaker that is coming soon. 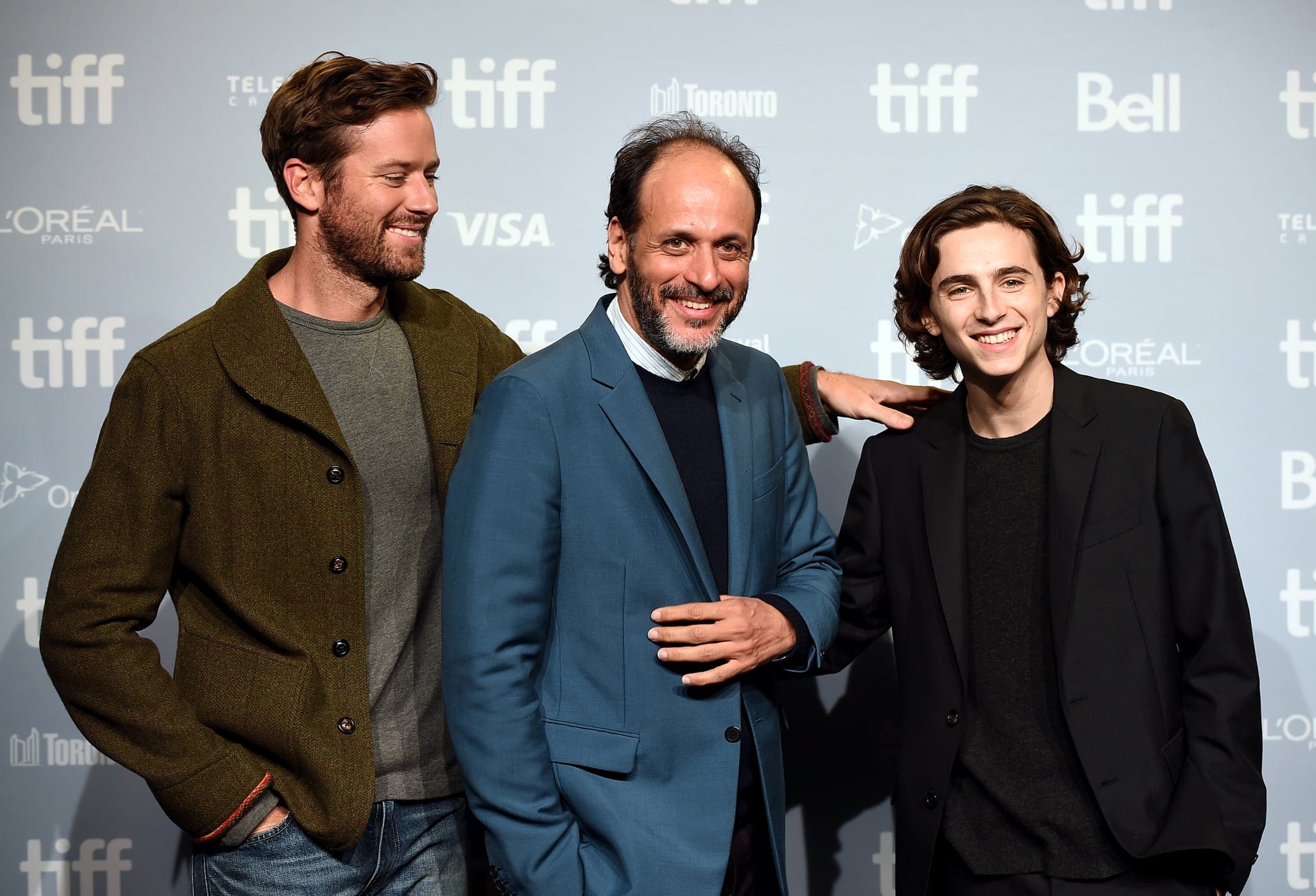 Apart from Guadagnino’s busy schedule, casting will be hard at the moment. Chalamet is already busy with some projects, including Bones & All. On the other hand, Armie Hammer, who played Oliver, is facing sexual assault allegations and is being questioned by the LAPD. After being accused, Hammer has been dropped off from many projects and even his talent agency.

So, the reunion of Elio and Oliver is not possible for now. But, you can enjoy the first meeting in CMBYN here.