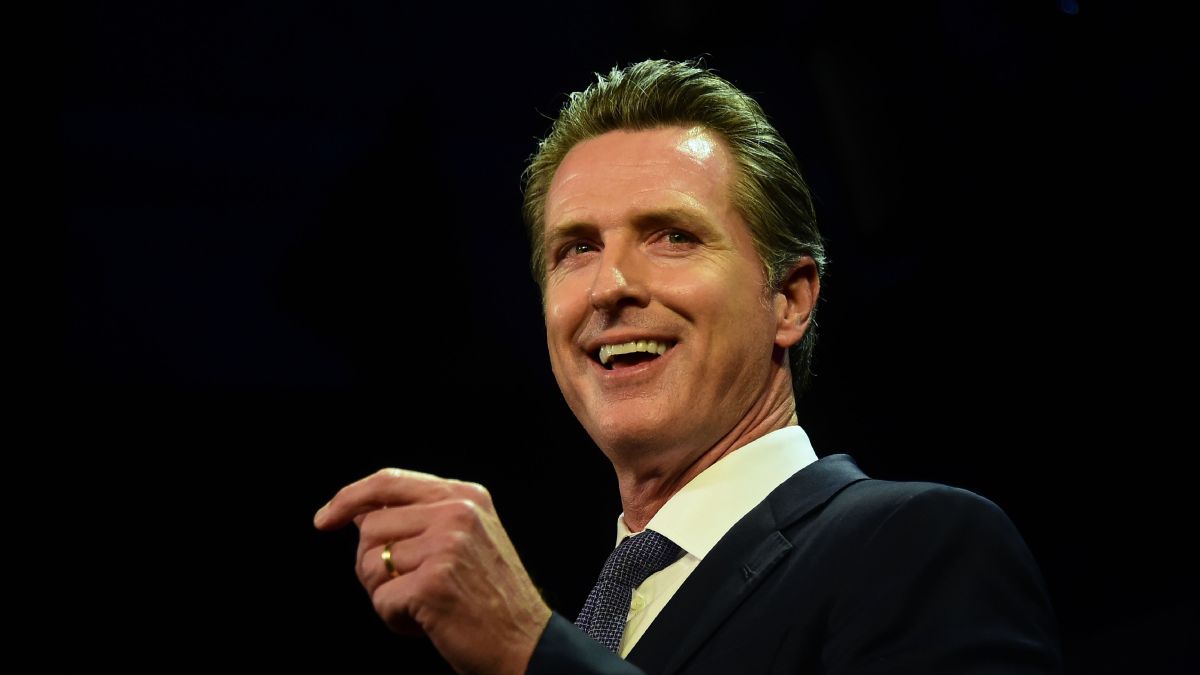 The affair between Gavin Newsom and Lindsey Cobia is now making headlines. Are the rumors true? Has Newsom addressed the allegations? Well, everything is covered in the article. Before that, to clear things out, Gavin Newsom is the present Governor of California. He has been serving in the office since January 2019. Apart from that, he is an active American politician since 1995.

Well, Newsom has had an equal contribution of being a part of both positive as well as negative news. Throughout his political career, he has been the subject of several accusations, apologies, and speculation. The very recent rumors revolving around the governor came up last week. Learn about it throughout the article.

Gavin Newsom recently was accused of having an affair with one of his close and top staffers. Last week, Governor Newsom made major changes in the communication staff of the Californian government. The changes led to the expansion of Lindsey Cobia, who is the Deputy Chief of Staff in his office. Lindsey Cobia was now assigned with an additional role and duties to “help guide communications.” This led to the raising of questions and doubts among the public. Eventually, the rumors rose, it contained that the Governor of Calfornia, Gavin Newsom was in a romantic relationship with Lindsey Cobia for a decent period of time now. 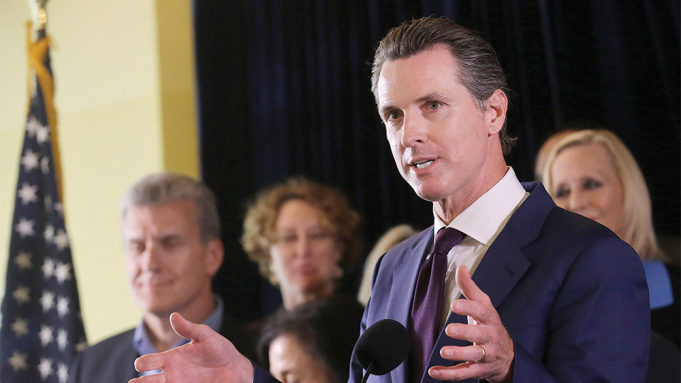 A Still Of The Governor Of California, Gavin Newsom

In fact, it was reported that the high and close -ranking staffers at Newsom’s office are aware of the affair between Newsom and their fellow staffer, Cobia. It was reported that the staff members were ready to leave the organization. They both are said to share a sexual affair, though nothing has been confirmed. If this turns out to be true, it might lead to has consequences for the governor as per the California constitution. Lindsey Cobia and Newsom have been familiar since 2015.

Lindsey Cobia, for the matter of fact, has always been one of Newsom’s great supporters and well-wishers. She was Newsom’s Deputy Campaign Manager during his governorship campaign. She was also the Campaign Manager for a Newsom-backed ballot initiative in 2016. Cobia’s marital status is still not disclosed. Gavin Newsom or none of the official members has responded to the latest rumors.

Surprisingly, this is not the first time such a report has revolved around Gavin Newsom. He was involved in another affair with his Appointments Secretary, Ruby Rippey Tourk back in 2007. He was then serving as the Mayor of San Franciso. Ruby was Newsom’s Campaign Manager, Alex Tourk’s wife. Strange! Ruby on the revelation of the affair was divorced by her then-husband. This had caught everyone’s eye and eventually led to Newsom publicly apologizing for his actions.

According to Newsom in the public apology, he had learned his lesson and was ready to make an attempt to deal with his drinking problems. The scandalous incident did not just end here. It was dragged during his 2018 gubernatorial campaign. A committee aired a statewide tv commercial reminding and warning voters of the 2007 incident once again.

In 2018, Newsom expressed his regret for his actions once more and made an attempt to gain the public’s trust. Well, looks like it was all lies and a deed done for gaining votes. No lessons have been learned by the Governor. Cleary! Ruby had later claimed that she would not accuse him of sexual harassment as the relationship, though, ruined her life, cannot be counted as an act of sexual harassment.

Who is Gavin Newsom’s Wife? 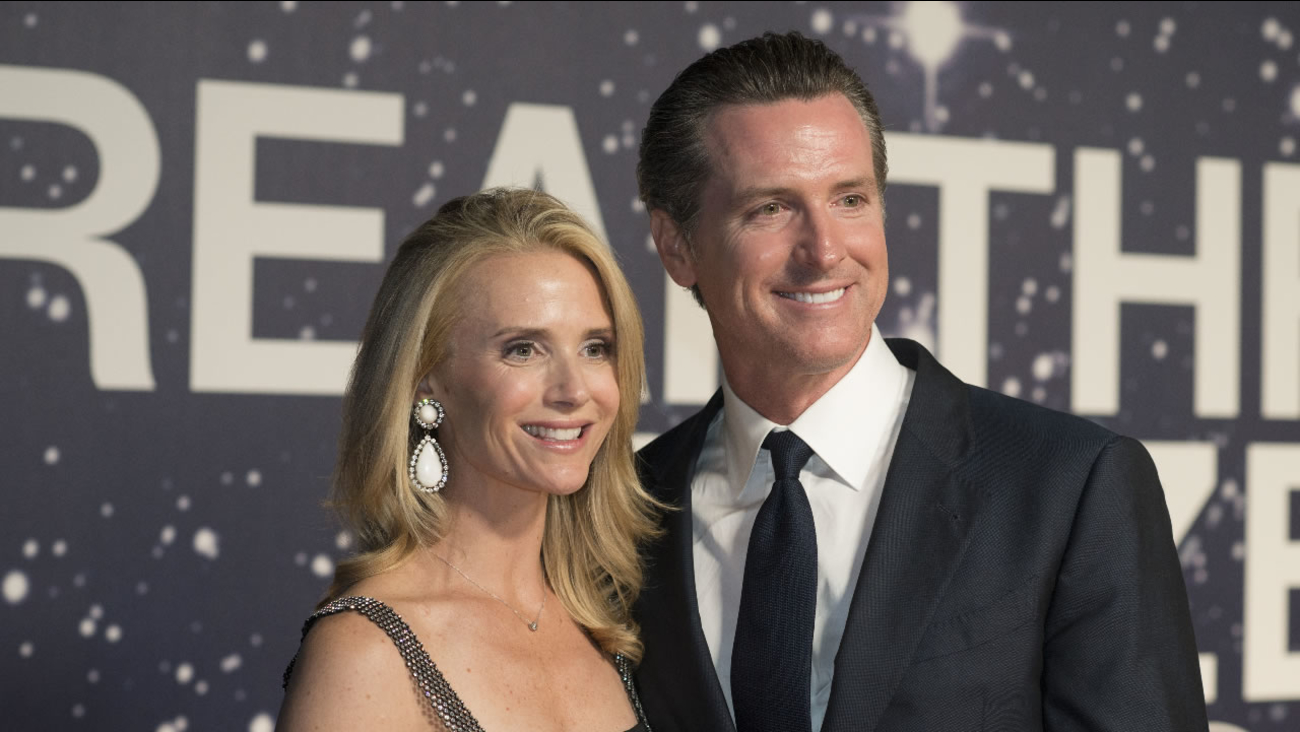 A well-known actress and documentary filmmaker, Jennifer Siebel Newsom is married to Gavin Newsom since September 2016. The couple is parents to four children together- 2 sons and 2 daughters. Jennifer has not responded to any of the affair allegations yet. Initially, Newsom was married to  Kimberly Guilfoyle in 2001. Unfortunately, the couple called it a quit due to professional reasons in the year 2006.

Recall Efforts against The Californian Governor have been launched for quite a long time now. The new affair allegation just came in the right time, well worst for the governor though. In his tenure, several recall movements have been initiated for different reasons such as the allowance of illegal immigrants, etc. Recently in 2021, the effort has again gained attention and importance. 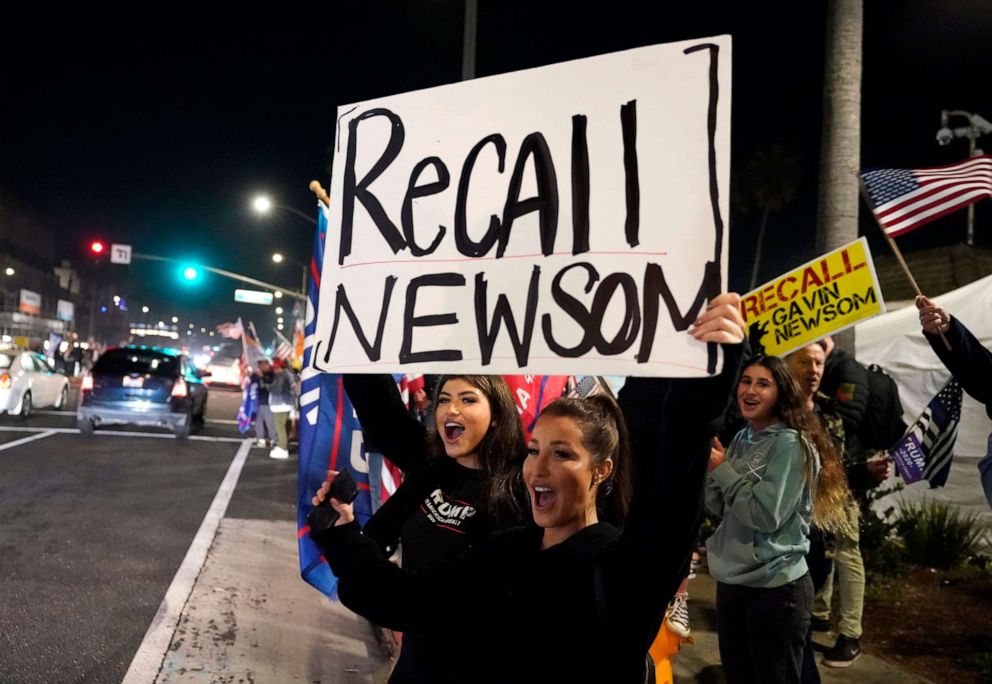 The Recall Movement Against Gavin Newsom

It is motivated primarily by citizen outrage that he was issuing orders restricting the lives of ordinary Californians and himself disobeying those orders. Two main incidents fueled the situation. First, when he essentially eliminated in-person public schooling in the state while arranging for his own children to attend costly private schools. Secondly, when Newsom refused to allow people from meeting in groups at a time and required them to wear masks while doing so, but he was caught attending a glamorous party with a huge crowd and no masks himself.

It was revealed earlier this month that the recall referendum had collected over two million signatures, with the majority of the signatures having already been certified by a third party. Let’s wait and watch if Newsom comes up with another public apology or denies the rumors. Also, how will the recall campaign move further? All the latest news and updates will be made available to you by Otakukart at the earliest. Stay Updated with Us!

Read More: Is The Brokenwood Mysteries Based On A True Story?