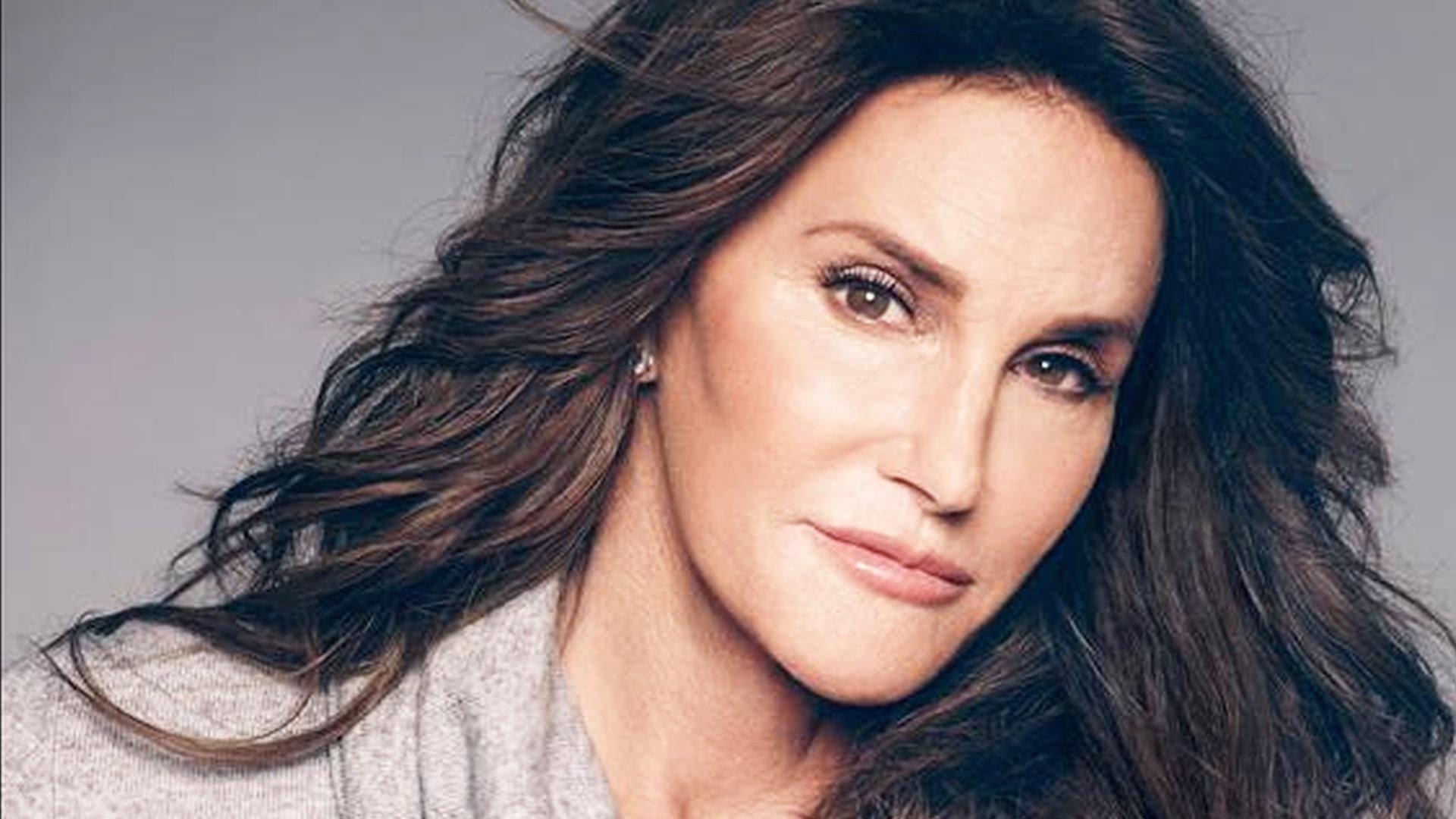 The famous Olympic gold medal-winning decathlete Caitlyn Jenner is a widely known personality. Jenner has been an Olympic athlete and had won various tournaments to reach a spot of higher appreciation. Initially, Jenner played college football and was a member of Graceland Yellowjackets. But, she was convinced by a coach L. D. Weldon, to try into decathlon. Agreeing to this advice changed Jenner’s life. Caitlyn won the men’s decathlon event at the 1976 Summer Olympics in Montreal, calling it the final win in the six-year-old decathlon career.

This turned out to be Jenner’s third successive world record. As a result, Jenner earned the title of “an all-American hero”. Not only as a decathlete but also as a writer, among other professions, Jenner has made a special spot in the world rankings. Jenner has made a significant impact in the television industry, in films, writings, as a business tycoon, as well as in auto-racing. Jenner was originally known as William Bruce Jenner. Later in April 2015, William Bruce Jenner made an announcement regarding his sexuality and gender. He publicly announced that he is a trans woman and changed his name to Caitlyn Jenner. 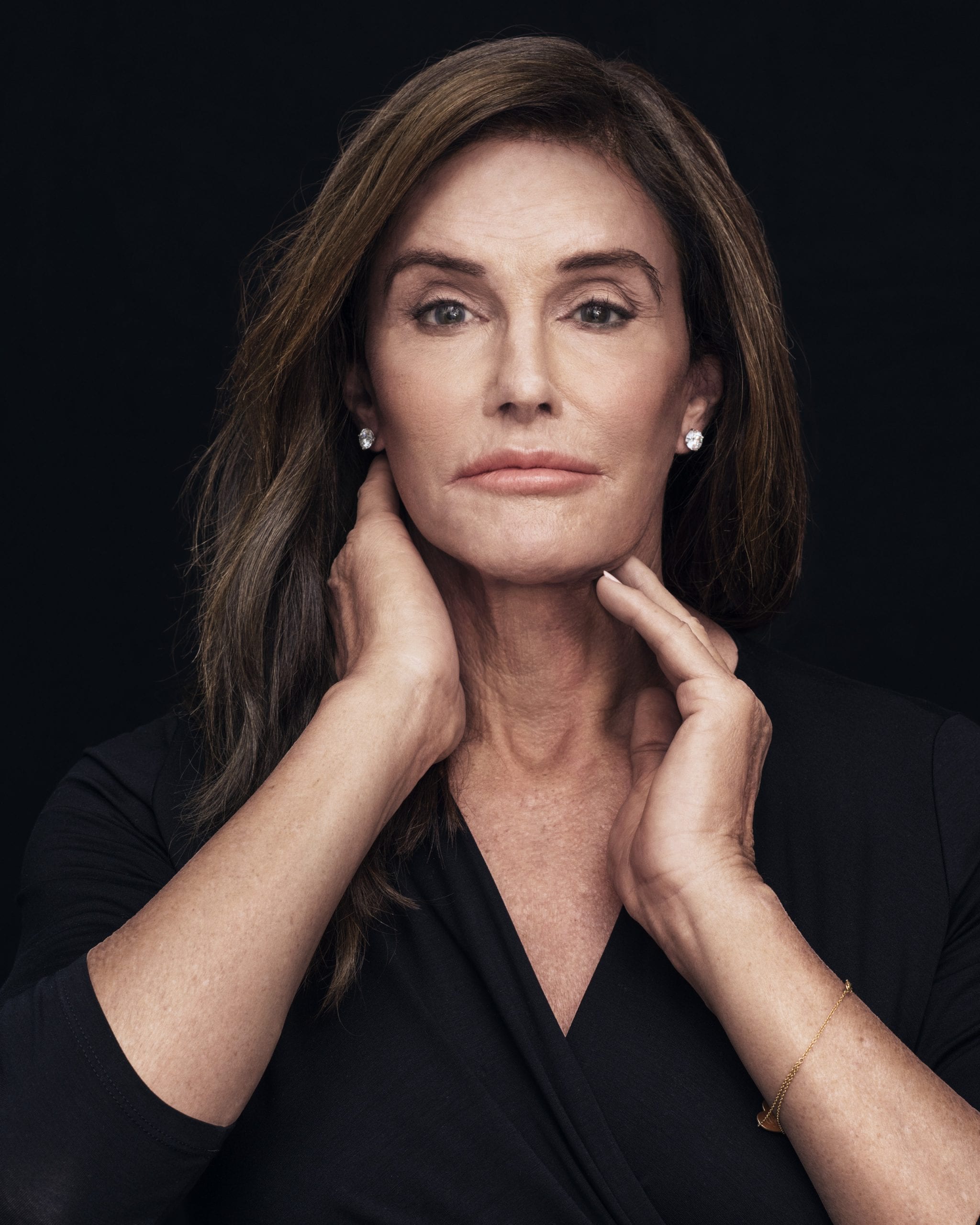 Caitlyn Jenner has made significant improvements and has given her best in every field she has jumped in. Jenner has been a constant hot topic, either for the records as a player, or for the gender revelation, or for the achievements she got eve after retiring from the sports. Thus, in this article, we will discuss Caitlyn Jenner’s net worth, how much she earned in 2021, alongside gathering some other information about her.

The 71-year-old ex-Olympian Caitlyn Jenner has a career of over five decades now. Staring her life as an athlete, and now after retiring from the sports, she has never been at loss in terms of her popularity and appreciation. The famous celebrity, motivational speaker, and transgender rights activist Jenner has a net worth of around $100 million. 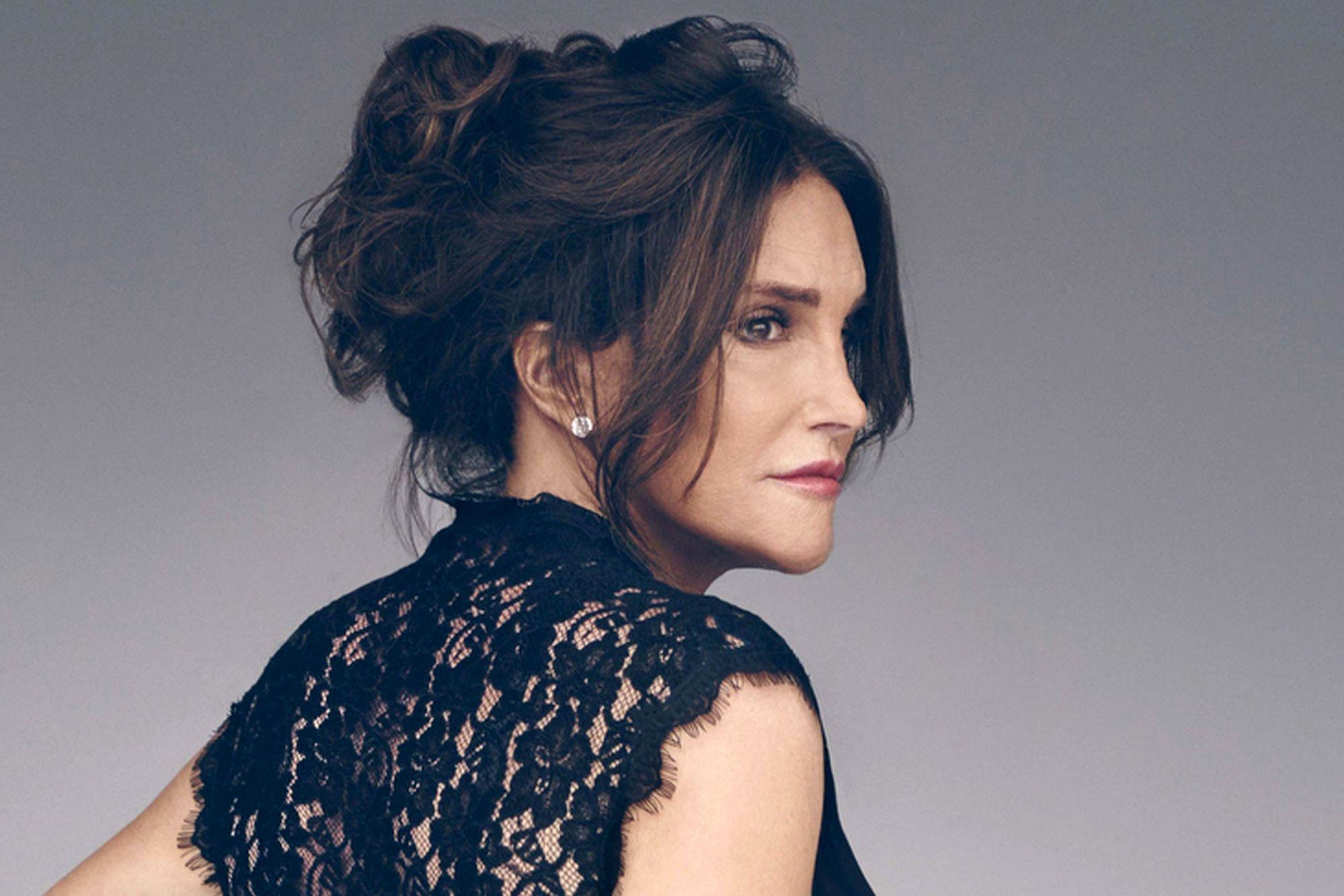 The ex-Olympian has a net worth of $100 million.

Due to her appearances on various television shows and brand endorsements, Caitlyn has become one of the highest-paid celebrities in the world, with such a huge fortune. Currently, Caitlyn is out for participation in the Republican Party, as she is running for the governor of California under the 2021 California gubernatorial recall election. In 2019, Caitlyn appeared on a reality show on ITV, for which she got a huge amount of money. Apart from this, Jenner was seen in a few episodes of the famous show, Keeping Up With The Kardashians. Later, she started her own show, I Am Cait, which was based on Caitlyn’s gender transformation and her life before and after.

Before Caitlyn’s transformation into a transwoman, Jenner married thrice. Jenner’s first wife was Chrystie Scott. They both married in 1972 and have two children together, son Burt and daughter Cassandra “Casey” Marino. The couple separated in 1981. Within months, Jenner tied a knot with the actress Linda Thompson in 1981. They have two sons who appeared on the television series The Princes of Malibu together. Their names are Brandon and Brody Jenner. The couple separated after 5 years in 1986. 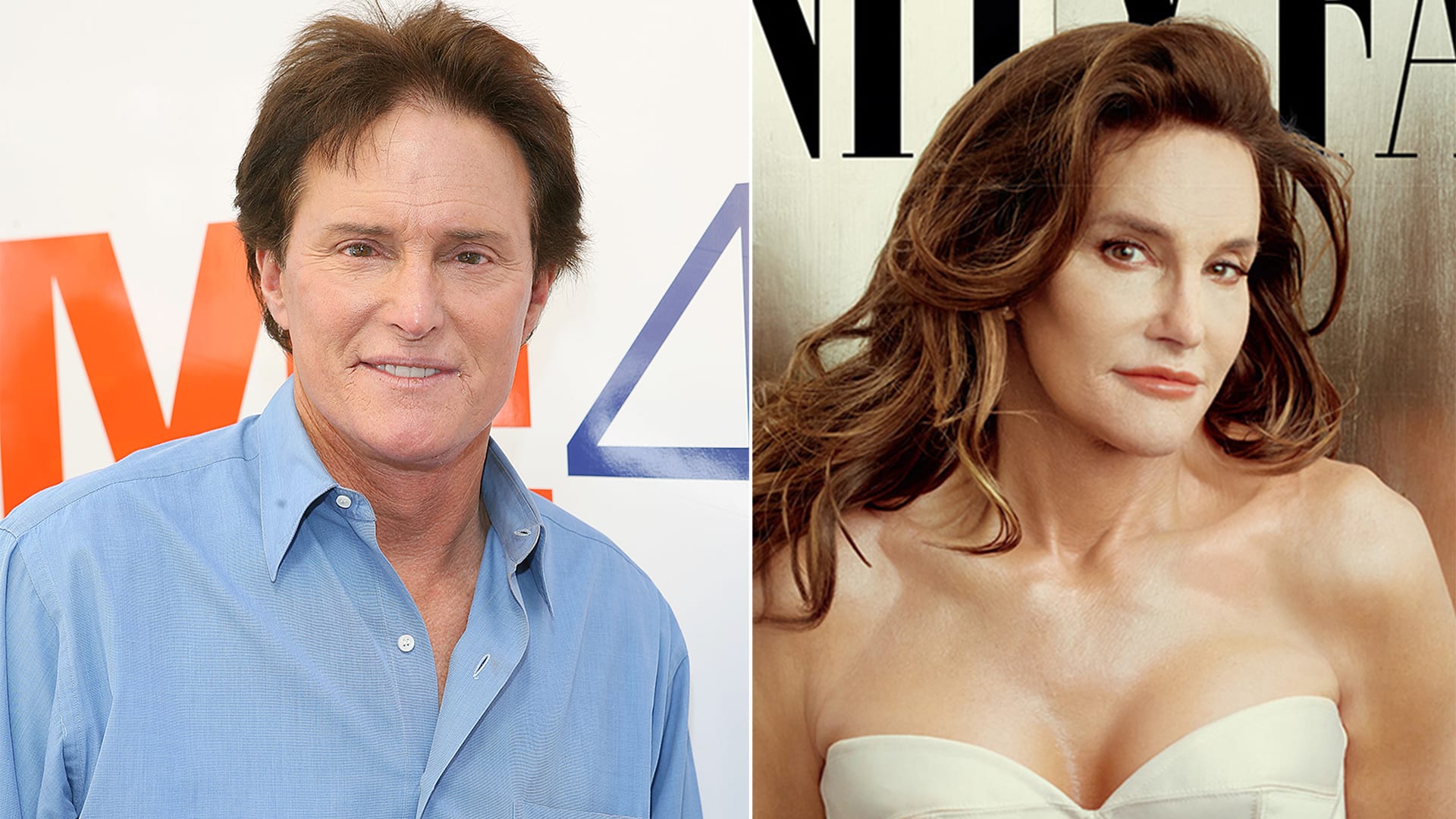 Finally, in 1991, Jenner married for the third time, this time with Kris Kardashian. This marriage lasted for over 22 years when they finally decided to part ways. Jenner and Kris are parents to Kendall and Kylie Jenner. Alongside, he was a step-father to Kris’ kids from her first marriage. They are the famous Kardashians from the show, Kourtney, Kim, Khloé, and Robert Kardashian.

Caitlyn announced the gender transformation news in April 2015. After her surgery in 2017, she stated that it was a phase of calmness, and she felt independent and liberal. She has been given the title of the most famous transgender woman in the world, even though she was subjected to various criticisms and mockeries for her sudden revelation.

Records made by Jenner

Jenner has participated in various national and international events. Thus, she was one of those athletes who had special recognition due to their records and abilities. And so was Jenner. Some of her records have been discussed here. Almost all major records were made by Jenner in the year 1976. For example, the record in 100 meters, where she completed in 10.94 s. Next, in the High jump, Jenner made a record of jumping 2.03 m (6.7 ft). Also, Javelin throw, she made a record of 68.52 m (224.8 ft). Likewise, in the decathlon, Jenner made a record of  8634 points. 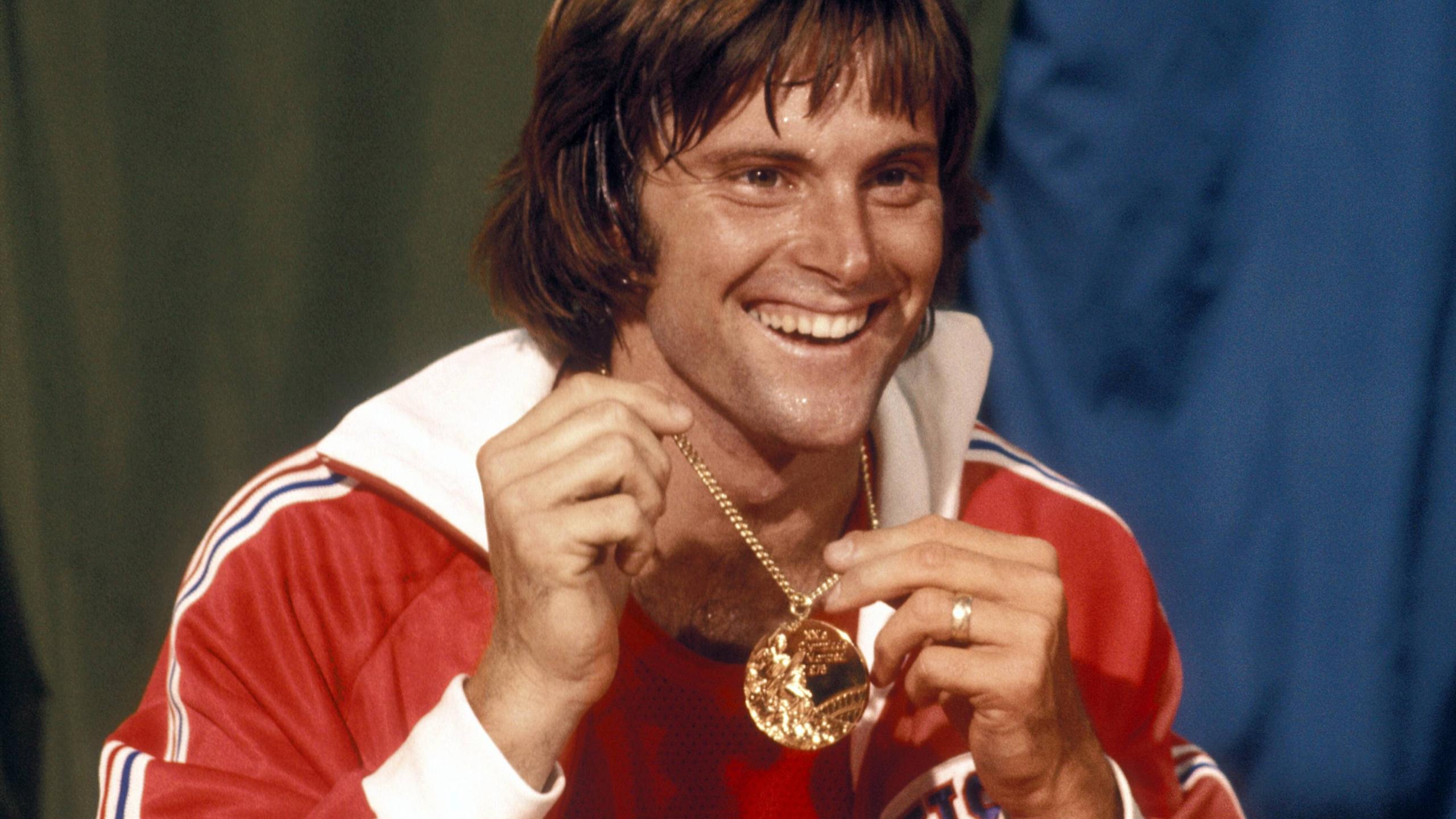 Caitlyn (or Bruce), the gold-medallist in Decathlon

Also Read: MCA Net Worth: The Legacy of The Star Rapper