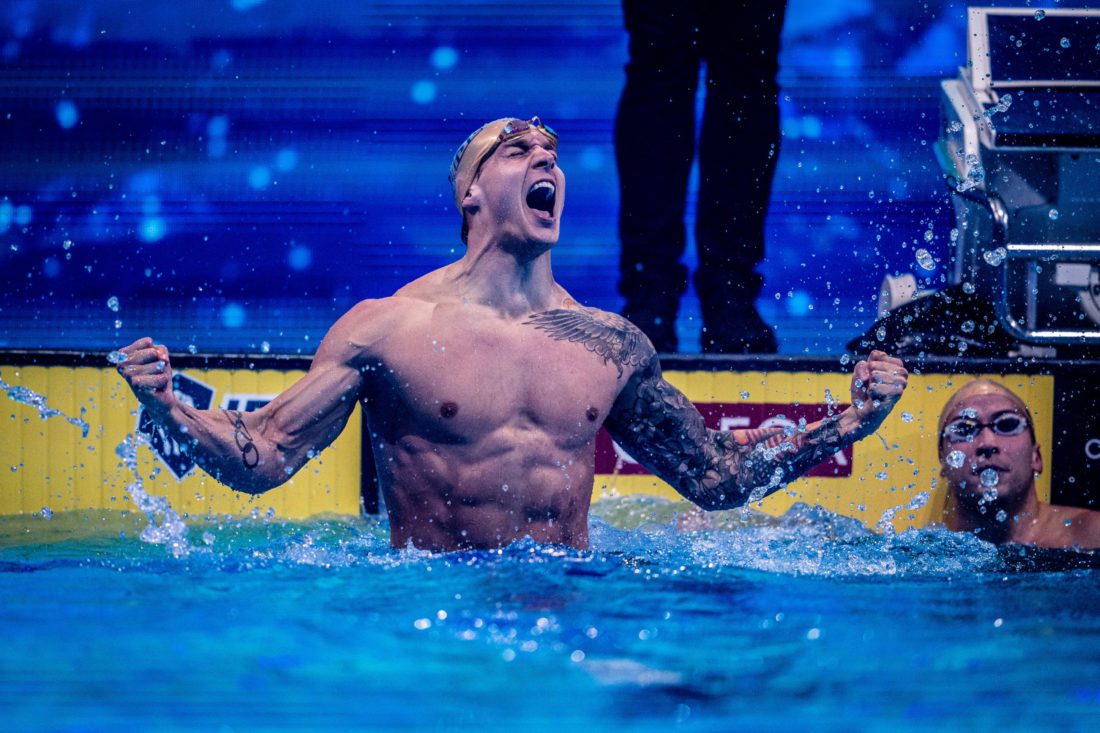 Caeleb Dressel is a seven-time Olympic gold medalist and presently holds world records in the 100-meter butterfly that came along with the 50-meter freestyle and 100-meter individual medley. The star swimmer is known for his charm and most importantly, believes that the key to great success is to find it in small things like making your bed! Not to forget he was just 15 when he become the youngest male swimmer ever invited to the 2012 U.S. Olympic Trials! Dressel recently opened up about the fame and struggle that comes with it. With growing expectations, sometimes it becomes painful to meet those high-end expectations! 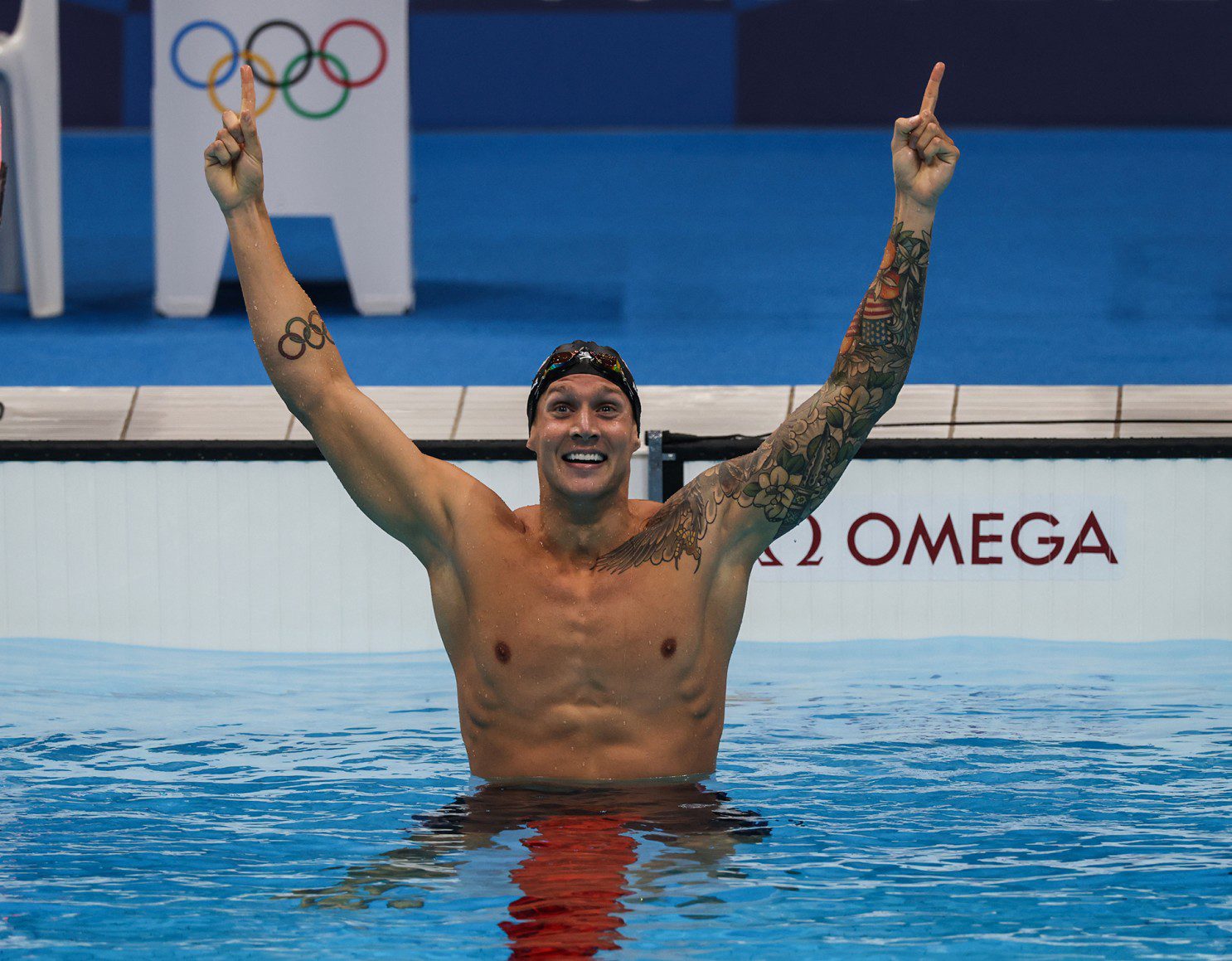 He won the first three medals of his career in team relay races. Out of which two were wok back in 2016 in Rio de Janeiro and one already this time around in Tokyo. Dressel recently opened up a pit his mental health issues after Simone Biles earlier stressed the need for athletes to take care of their mental health while opening a whole new round of debate.

Also, read Ron Popeil Net Worth: The Infomercial King Passed Away At The Age Of 86

Caeleb Dressel Opens Up About His Journey And More!

As the sprint swimmer states that he is going to take a break, take a little break, and declared that he has pretty over swimming. Dressel took this moment to shed light on the issue of performance anxiety while further adding that the majority of the part was not enjoyable as one cannot sleep right, and cannot nap while shaking all the time. ESPN congratulates the star on his big win as he rejoices his victory.

Dominance from Caeleb Dressel as he leaves Tokyo with five gold medals 💪 pic.twitter.com/VQ67U8UDad

The gold medalist states that he has probably lost 10 pounds. He further said that he is going to weigh himself and eat some food while he gets back as he has already put a lot of stress on his body. The star athlete opened up about the mental agony he struggles through as he admitted that he gets so nervous he has to cocoon before big matches. Believe it or not but he does not  even call home and has a difficult time while he manages his emotions. Dressel did not hold back while making these revelations  as it made fans realise how difficult it is to meet such high end expectations.

Caeleb Dressel Breaks Down While Talking To His Wife!

It was an extremely emotional moment during the Olympics as the gold medalist swimmer broke down in tears while talking to his wife. Soon after Dressel’s iconic win, NBC put him on the phone with his wife, as well as his friends and family from home. The gold medalist met his ladylove as high school swimmers in Florida. As Dressel earlier stated how he avoided talking to his family as he would often break down in tears. 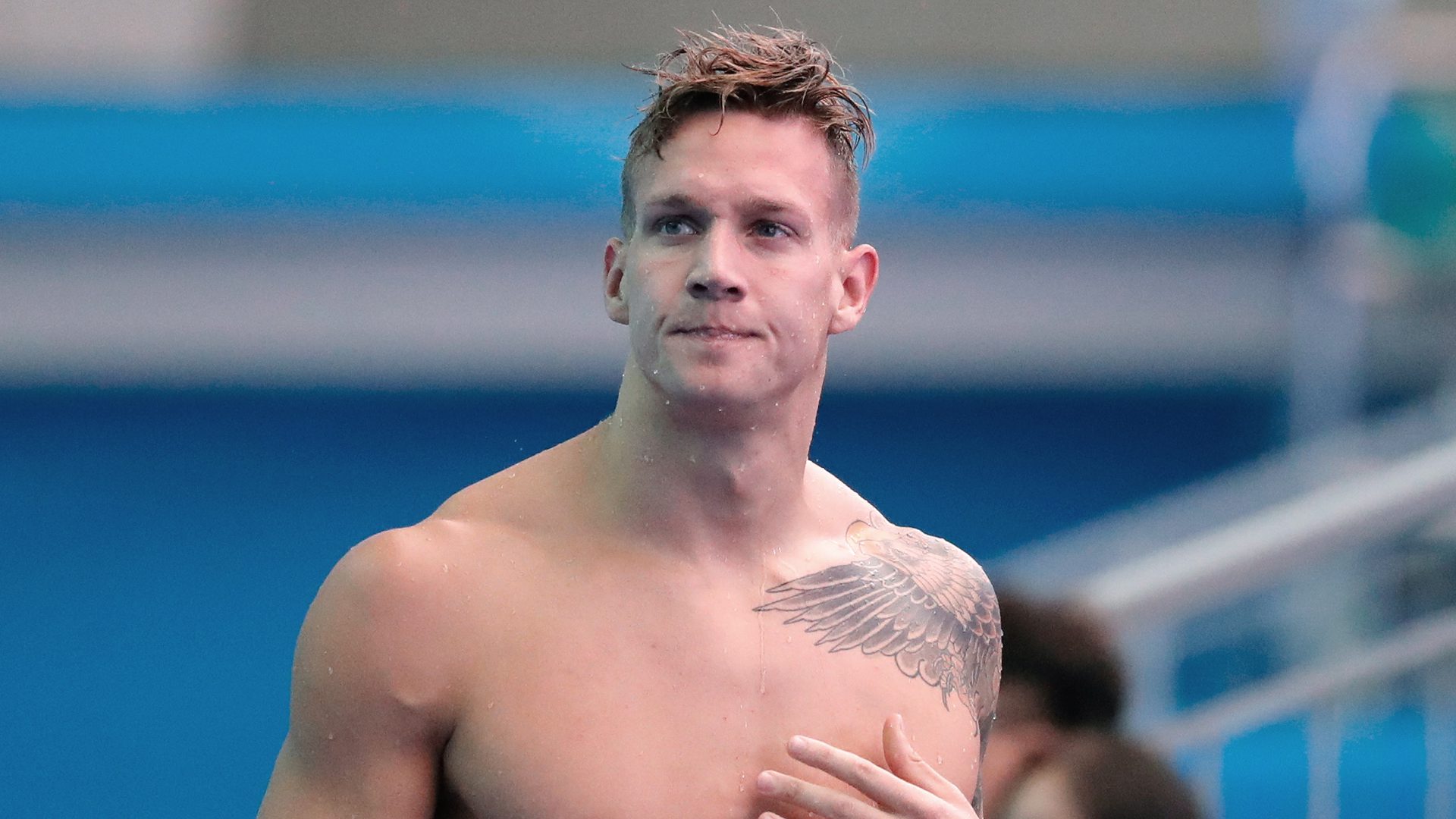 While everyone witnessed this heartwarming moment, the swimming star has been candid about the struggles of being under so much athletic pressure. Caeleb Dressel recently had a small emotional breakdown as he was seen tearing up on the gold medal stand while the national anthem played at the Olympics after he won his first individual race at the Games and set a record while doing it. However, the star might be done with swimming after all.