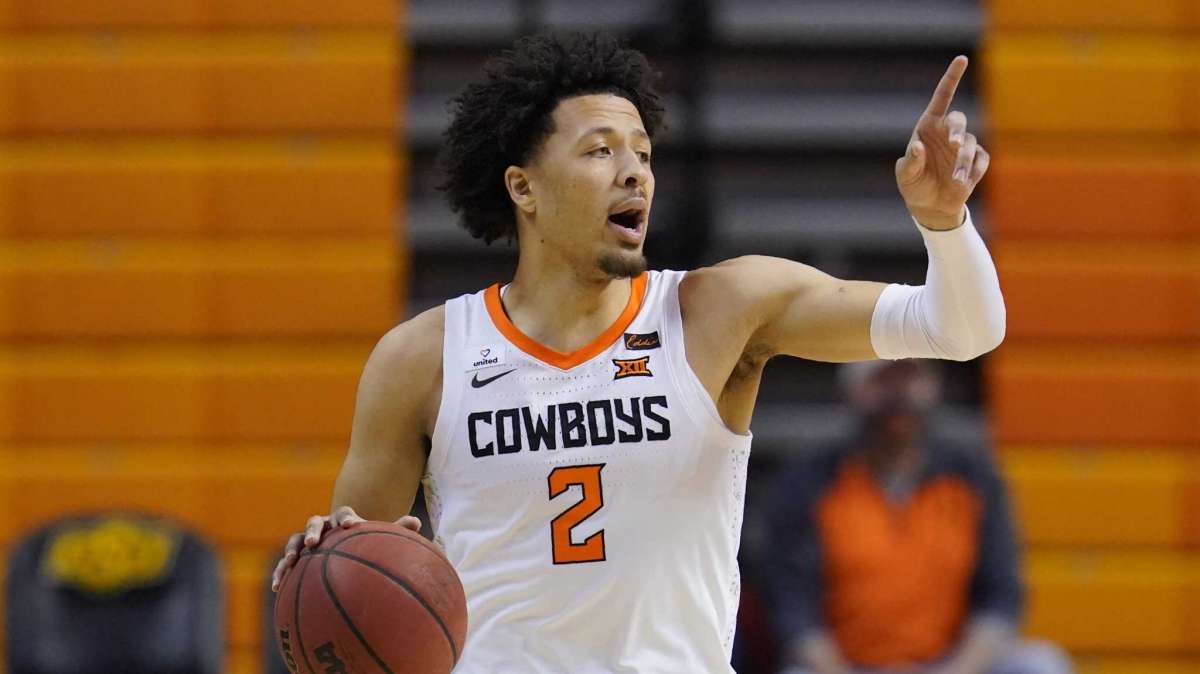 The NBA just wrapped up their drafting season for the upcoming play season. Many young players will be starting their professional basketball careers. Teams like Houston Rockets, Detroit Pistons, Cleveland Cavaliers, Orlando Magic, and Charlotte Hornets have maintained their grade “A” while drafting the players. The new regular season will start in October 2021 and will last till April 2022. It will be the 76th season of the game and will be coming back with full 82 games in the season.

Throughout the NBA drafting season, Cade Cunningham has been the number one pick by the teams. He got drafted by the Detroit Pistons. Before getting drafted, he used to play from the Oklahoma State University. He used to be one of the best players on the team with an average of 20.1 points, 6.2 rebounds, 3.5 assists, and 1.6 steals. Talking about starting his professional career, Cade said that he is very happy with how things are turning out for him. He is excited to see what the future holds.

Here is everything from the girlfriend of Cade Cunningham to his deals! 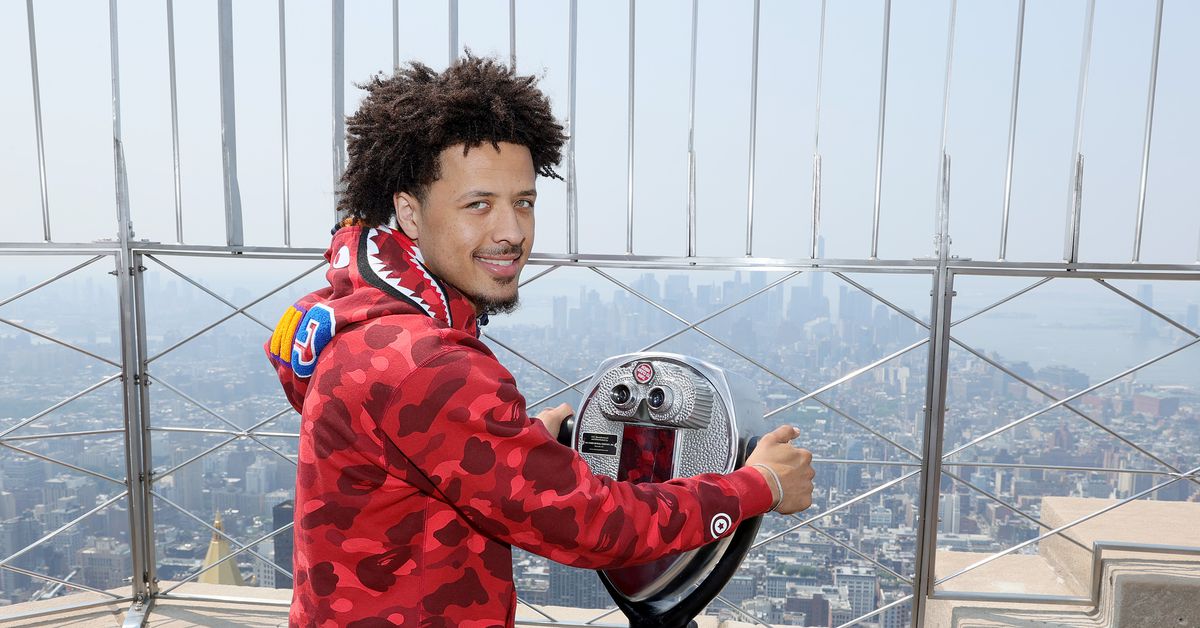 What’s In the Future For Cade?

Pistons are going to focus on Cade and build the team around him. As he is the “versatile centerpiece” of the team. His game has no glaring holes. He can play with or without the ball, is focused, and can look for the team. In the end, he is the perfect perimeter player. After his drafting game, the comparison between him and Grant Hill got him feeling honored. He signed the management deal with Excel Sports Management. He is expected to be of the top players in the league.

Along with his team contract, Cade has also signed his first endorsement deal with sportswear brand Nike. The basketball player signed a multi-year endorsement deal for the footwear and apparel. Talking about his deal, Cade said that Nike is the correct match for him. He said that the brand shows that athletes are more than just athletes. He will be promoting the new collection of the brand called “Greater Than.” The collection will have shoe models like GT Cut, GT Run, and GT Jump. Along with the sports brand, he will also be taking up other endorsement projects. For now, he is rumored to be in talk of done deals plant-based food, energy drink, cryptocurrency, trading card, memorabilia, and photo-sharing-app silos.

Who Is The Girlfriend Of Cade Cunningham?

As he has been very private about his love life. For now, as it seems, Cade Cunningham does not have a girlfriend. But he is a father of one girl. Her name is Riley, and she is almost three years old. For all we know, the mother of his child lives in Texas. Cade Cunningham became a teenage father in 2018 when he was in his senior year of high school. Since he has not disclosed who is the mother of his child, his daughter lives with his family. When he is on tour, his parents take care of the child. She usually spends time with both her grandparents’ families. 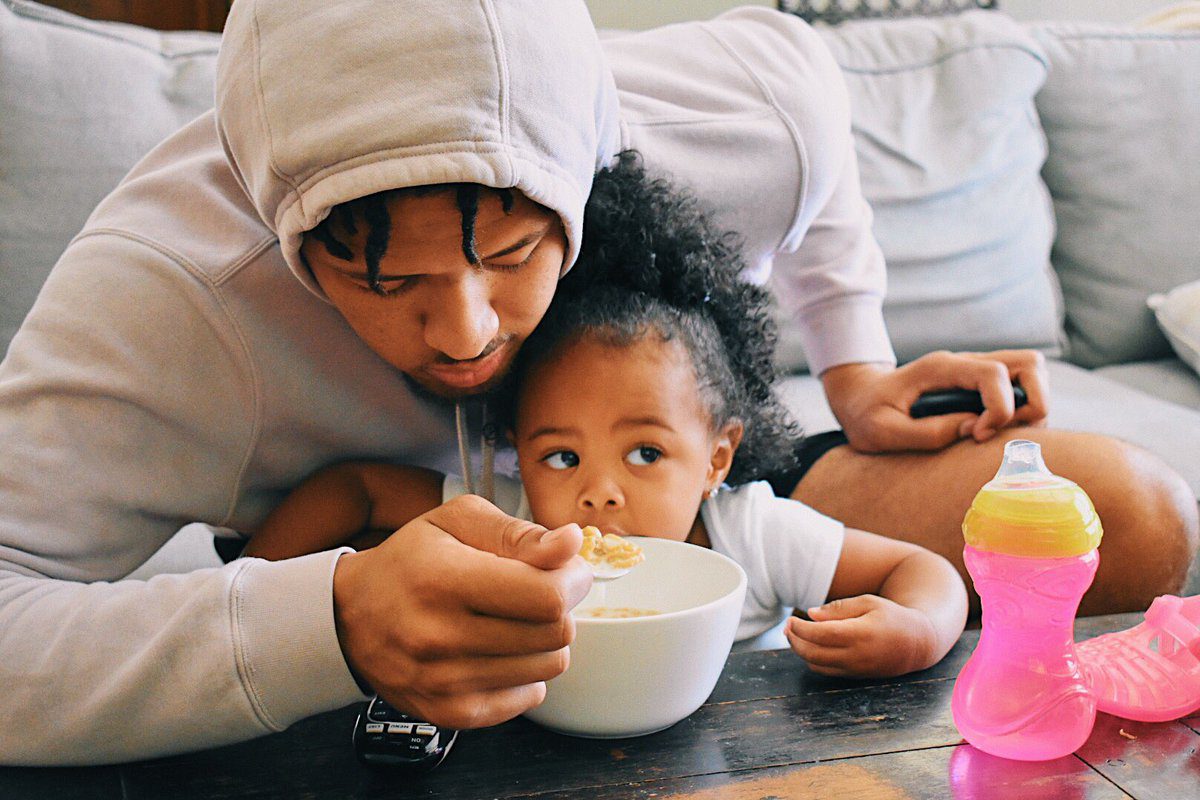 Cade Cunningham With His Daughter Riley.

Talking about his daughter at the March Madness Tournament, he couldn’t stop gushing about her. Talking to Forbs, he said that Riley is everything to him. He said that she’s like a bundle of happiness in a 2-year-old body. He does not have words for her as nothing can explain how precious she is to him. She is also his biggest motivation.

Cade’s college coach from Oklahoma, Mike Boynton, also gushed about Riley. He said that his daughter brings an element to Cade’s life. She brings a different level of urgency and responsibility. He thinks Cade has been a tremendous player. He is also very glad that Cade isn’t being sidelined as he has a daughter at just the beginning of his career. Coach revealed that after talking about his daughter, Cade was embraced and supported. The team even enjoys when Riley is around, they a few times already had when she was around.

Also Read: Who is Noah Beck’s Girlfriend in 2021? The Tiktok Star’s Personal Life