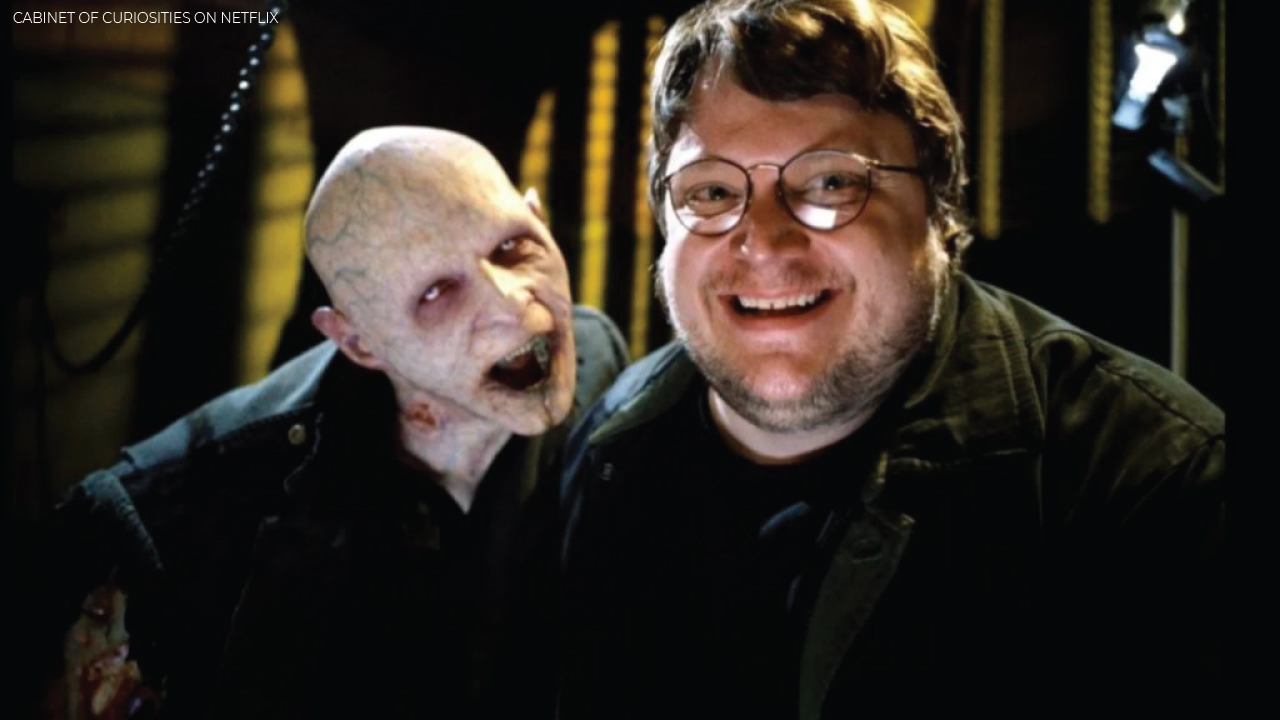 The Academy Award-winning filmmaker Guillermo del Toro has directed the web series Cabinet of Curiosities. In this article, we shall talk about the release date mainly. People are very much excited for the fall of the series on the platform, Netflix. So what are you waiting for? If you are one of those fans of director Guillermo del Toro’s works, then this article is for you. Like his other works, Cabinet of Curiosities is also believed to have become hit and come under the Top 10 on Netflix. Without dawdling, let’s get into this article to know more about the show

The Plot of the series in brief

In this web series, we will see three siblings visiting their uncle who lives in Suffolk, England. Their uncle’s home is full of strange and weird antiques and instruments. There are investigators as well. It is based on a novel, written by Ransom Riggs. The initial title of the series was Guillermo del Toro Presents 10 After Midnight. But later on, the title Cabinet of Curiosities got finalized.

Cabinet of Curiosities is a web series that is going to explore various interesting themes like black magic, the rivalry between the siblings, the bond between the family members and not to forget to mention the ghost haunts. We can’t ignore that the series is going to be suspenseful, interesting, and creepy as well due to the presence of creepy characters. The series, Cabinet of Curiosities is set to have 8 episodes in total.

Also Read: Hyperdrive Season 2 Netflix Release Date and Everything We Know So Far

Fans are very much excited for the fall of the Cabinet of Curiosities. Well, the release date hasn’t yet been confirmed. The shooting of the show has started in 2021 and is more likely to release sometime in the next year, that is 2022. If you aren’t aware of the platform, Cabinet of Curiosities will be premiering on Netflix. It will be the 1st Victorian fantasy horror series on Netflix. 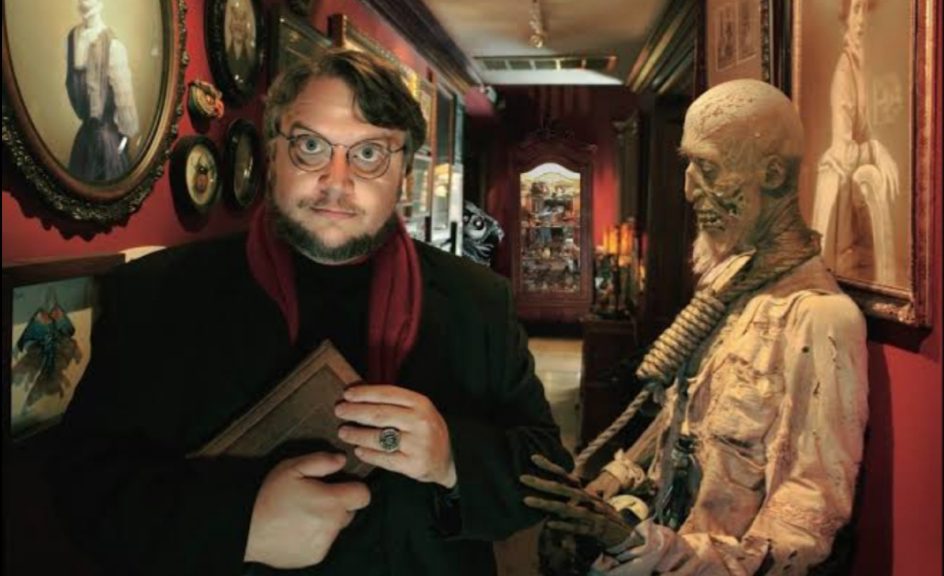 Also Read: Arcane Release Date: When is the Animation Coming To Netflix?

The shooting of the web series, Cabinet of Curiosities has already started in 2021. There will be an ensemble cast and crew. Several well-known talented actors are going to play their roles in the horror, detective series, Cabinet of Curiosities. Some of the confirmed actors are Essie Davis, Andrew Lincoln, F. Murray Abraham, Glynn Turman, Tim Blake Nelson, and many more. There are several other actors as well who are contributing a lot to the upcoming series.

Aren’t you excited to watch the horror, creepy, detective series? Well, you need to wait until 2022 as the filming has started. The release date is not yet confirmed by the production members. So, it is not known exactly when it is going to fall. 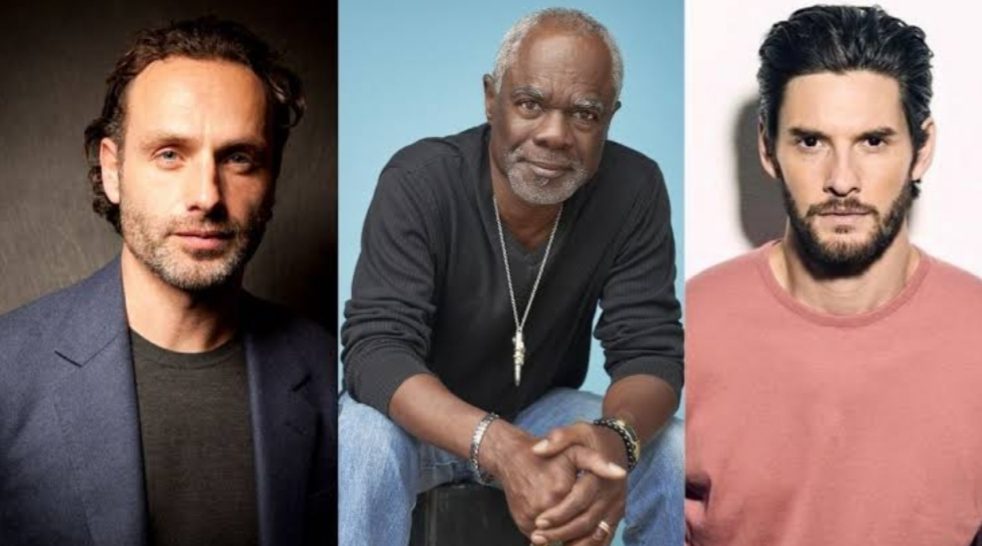 Where are the filming locations?