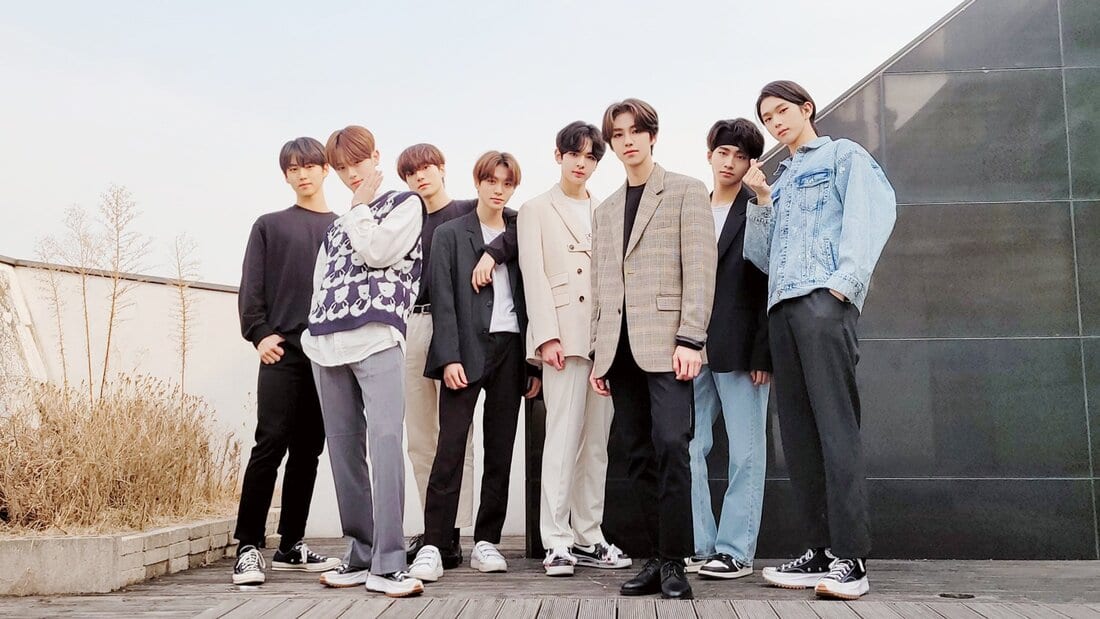 C9 Entertainment’s new boy group, EPEX, is continuously dropping news as their debut is nearing. The official network of the company gave the first report of the group with the opening of social networks for the group. EPEX is preparing for making its debut in June. They have already released their first debut teaser and schedule. The group also announced their official name as EPEX along with the logo. EPEX consists of eight members, Baek Seung, Wish, Jeff, Keum, Yewang, Mu, Ayden, and A-Min. The group had already started releasing their concept photos recently.

C9 Entertainment’s EPEX is the latest upcoming boy idol group under the company that recently dropped their first teaser for the debut. There are eight members in the EPEX formed under C9 Entertainment. Keum Dong Hyun, Product X 101’s former contestant, is also a member of the group that made its debut last year as an actor. He made his debut through the web drama Best Mistake 2. EPEX dropped their first debut teaser on May 07, 2021, at midnight KST. Their upcoming debut teaser looks intriguing and interesting, with Prelude of Anxiety.

The debut teaser depicts a classroom wherein the chairs are not in order. They are unevenly placed, with some on top of one another or some falling. There is also a blackboard with many different things written on it. However, one thing that catches the eye, the sticking of three posters of the same size, drawing, and words on the middle of the blackboard. There is a drawing of an eye on the poster with the words, ‘BASE OF REVOLUTION’. The teaser also contains the group name, EPEX, at the bottom. 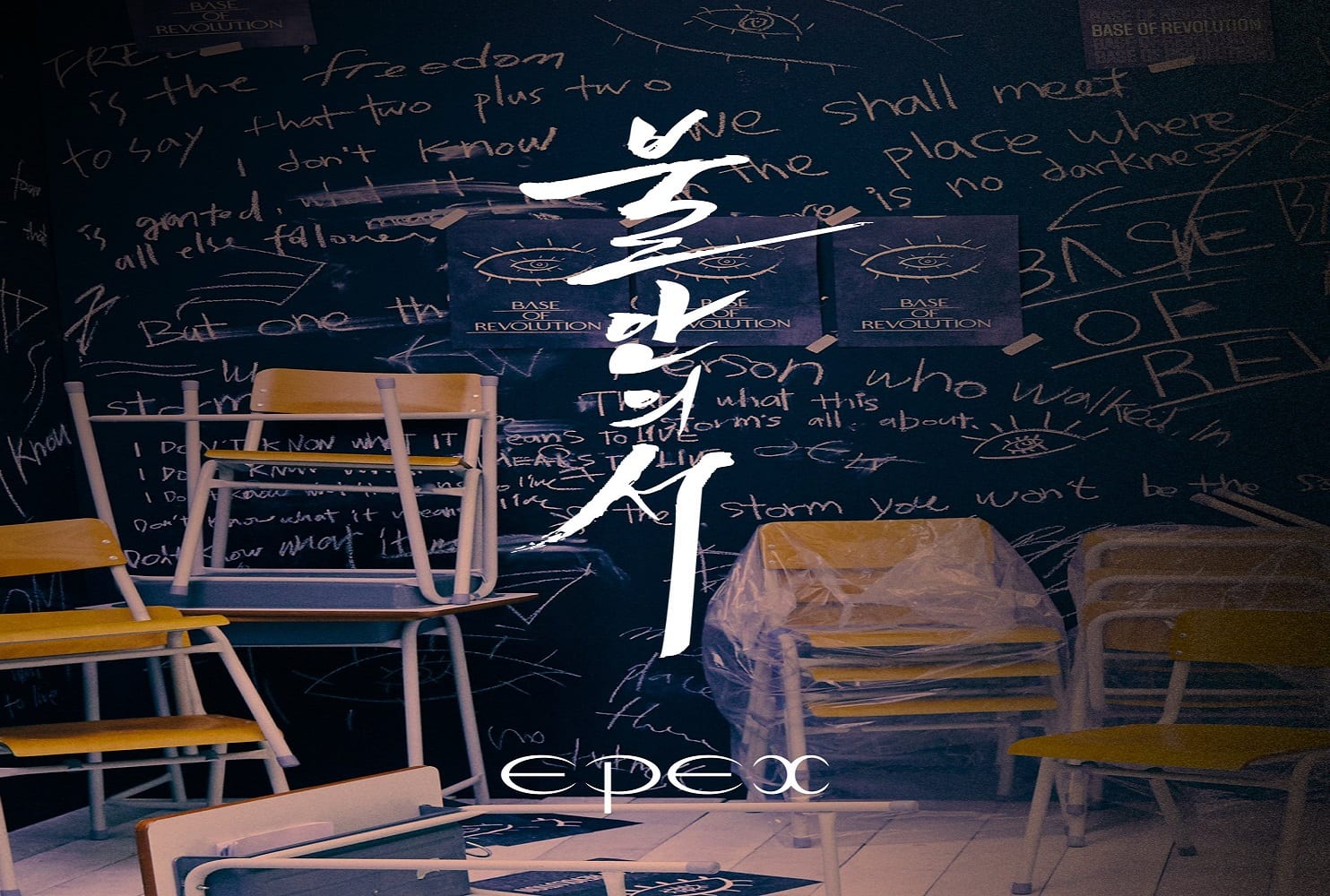 A glimpse into the first debut teaser of EPEX idol group

C9 Entertainment’s EPEX pre-debut name was C9ROOKIES. EPEX is their official debut name that made its official announcement on March 31, 2021, and confirmed their debut too. The entertainment company announced, EPEX is the name of the new boy group, which everyone has waited for almost two years. Furthermore, they also revealed the meaning behind the boy group name, EPEX means “The gathering of eight youths reaches eight different zeniths.”

Furthermore, a leader film and group logo also got dropped at midnight on April 01, 2021, on their official SNS account. Their group logo’s colour is a somewhat dark green one with small e and capital A intersecting each other. The bottom of the teaser contains epex in small letters. Below the epex, EIGHT Apex is written in yellow coloured. The teaser also contains the tagline,” The gathering of eight youths reaches eight different apexes” in yellow colour. The tagline finds its reason with its group name’s meaning.

The group’s leader film teaser is of 1:19 seconds. It starts with the words EIGHT Apex. The teaser film shows the black and white world, which seems infected. Then, it shows different small boys lives in fragments. Each of the boys got placed under various conditions that are quite harsh. The words, “Don’t let it happen. It depends on you” appears at the end. The teaser ends with the same beginning words and their group logo.

C9 Entertainment EPEX released the teaser schedule for their upcoming debut album. BIPOLAR Pt.1:Prelude of Anxiety is the name of their upcoming debut album. The same will get its release on June 08, 2021, at 6 p.m K.S.T. Furthermore, there will also be a debut show for the idol group on the same day after one hour. Mnet will air their debut show at 7 p.m. K.S.T. According to the schedule, the concept photo will start on May 11 and end on May 18. The Group concept photo will take place on May 20 and May 21. On May 24 and May 26, debut trailer 1 and 2 will get their release.