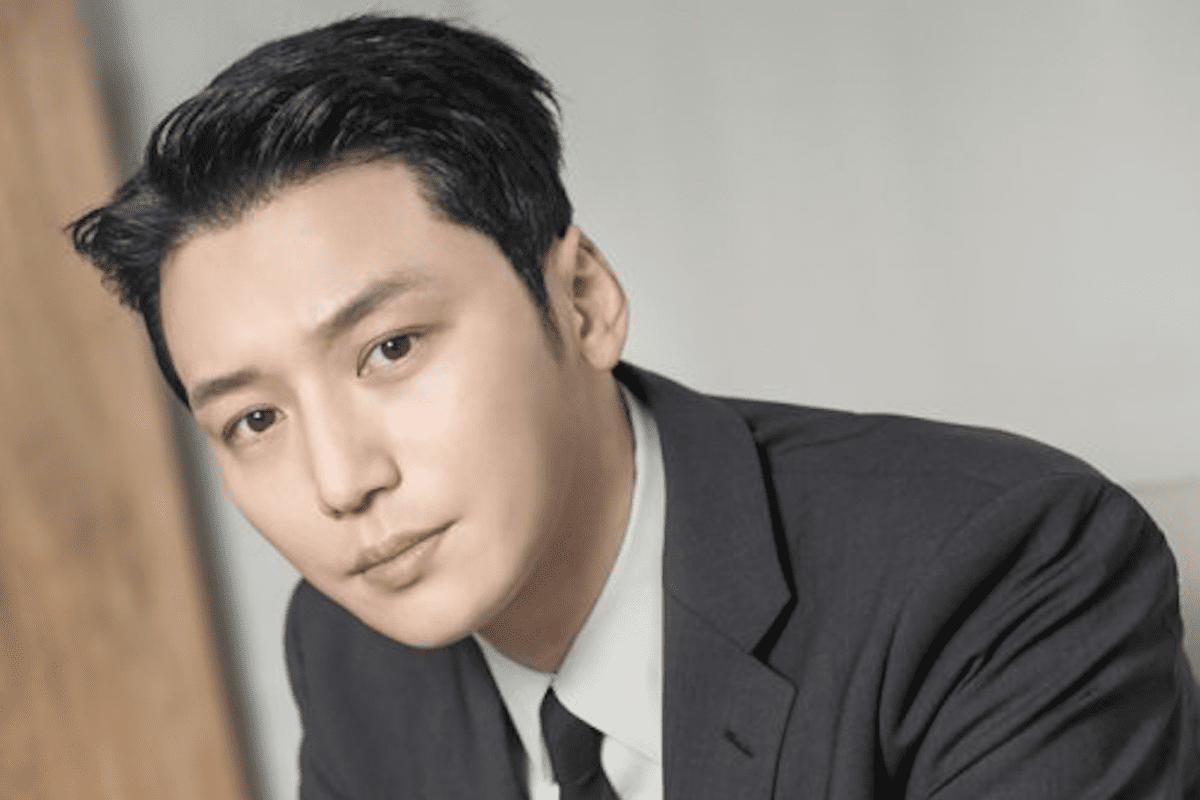 Byun Yo Han might be making a comeback to Kdramas. The actor last appeared in 2018’s Mr. Sunshine. His fans have been missing him on the small screen. But that might change soon. Reportedly, the actor has received an offer to appear in the drama Snow White Must Die. The show is based on a German mystery Novel of the same name by Nele Neuhaus. As exciting as it sounds, the fans are still waiting for the actor to give a nod for the role. But, thankfully, we also have other details on the upcoming Kdrama. Without further ado, let us update you on all the deets on Byun Yo Han’s probably new drama.

On June 18, an industry insider revealed that the actor will be playing the lead role in the drama. Moreover, his agency, Saram Entertainment, also shared a statement concerning the news. They also informed that Byun Yo Han has received the role of the male lead. Meanwhile, the show is still in its infancy stage and only has the storyline for now.

Besides, dramas the actor is making frequent appearances in the movies. He was last seen in The Book Of Fish in 2021. Also, he has two upcoming movies under his name – She Died and Voice. The movie lovers are definitely enjoying his performance, but it’s time for the Kdrama lovers to see him return to the Kdrama Junction.

Byun Yo Han in ‘Snowhite Must Die’

The show will be based on the best seller German mystery novel of the same name. The book tells the story of two detectives who dug deep into the mysterious events, that took place in the Village. Of course, the drama will change the basics – events and characters- to match the plot setting with Korea. Moreover, the drama will show the ugly side of human nature.

Byun Yo Han has received the offer to play Go Jung Woo. His character was super smart since childhood. He was so intelligent enough to get on the early admission list to medical school. After taking his SATs (scholastic ability test), he went on a trip. But, due to some reason, he turned into a murderer after that. He gets prisoned for 11 years, and after returning to his hometown he comes across what happened that night, 11 years ago. 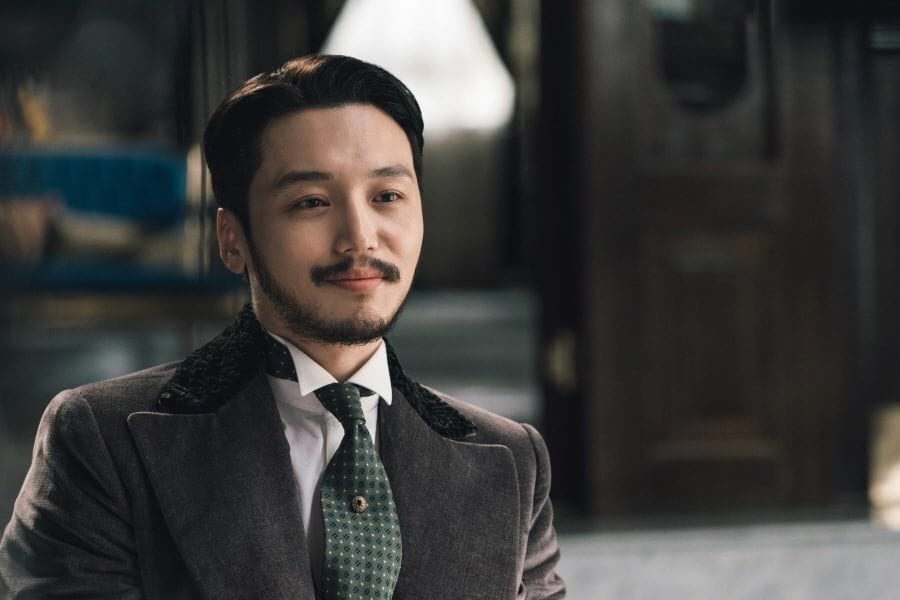 The plot sounds interesting, and the novel itself is famous in its nation. Its conversation into Korean sentiment will make it even better. If the actor accepts the role, it will be his first drama after Mr. Sunshine (2018).

The 35-year-old star has appeared in many other shows like Six Flying Dragons, Misaeng: Complete life, Ex-Girlfriend Club, and more. Also, he is famous among movie fanatics. Some of his hit films are The Book Of Fish, Will You Be There?, A Day, Mt Dream Class, and more.

Unfortunately, there is no release date for Snow White Must Die. Moreover, the drama does not even have a broadcasting station at the moment. At the moment, the fans are only familiar with its plot. The story will be based on the book with minute changes to make the plot set into Korean sentiments. As for the production, Snow White Must Die will be produced by Hidden Square (Sweet Revenge, Save Me). Ongoing idol drama, Imitation is also produced by Hidden Sequences. 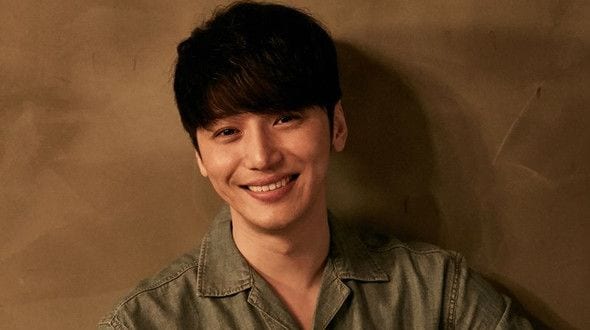 The cast is not finalized at the moment. According to the story, the drama will need another lead male. For now, we are waiting for Byun Yo Han to agree to be a part of the drama. Once the lead is finalized, the drama will also get its director, screenwriter, and more. We will get a release date accordingly. Nonetheless, we will make sure to update you regarding the show.

In the meantime, watch Byun Yo Han in Mr. Sunshine here.