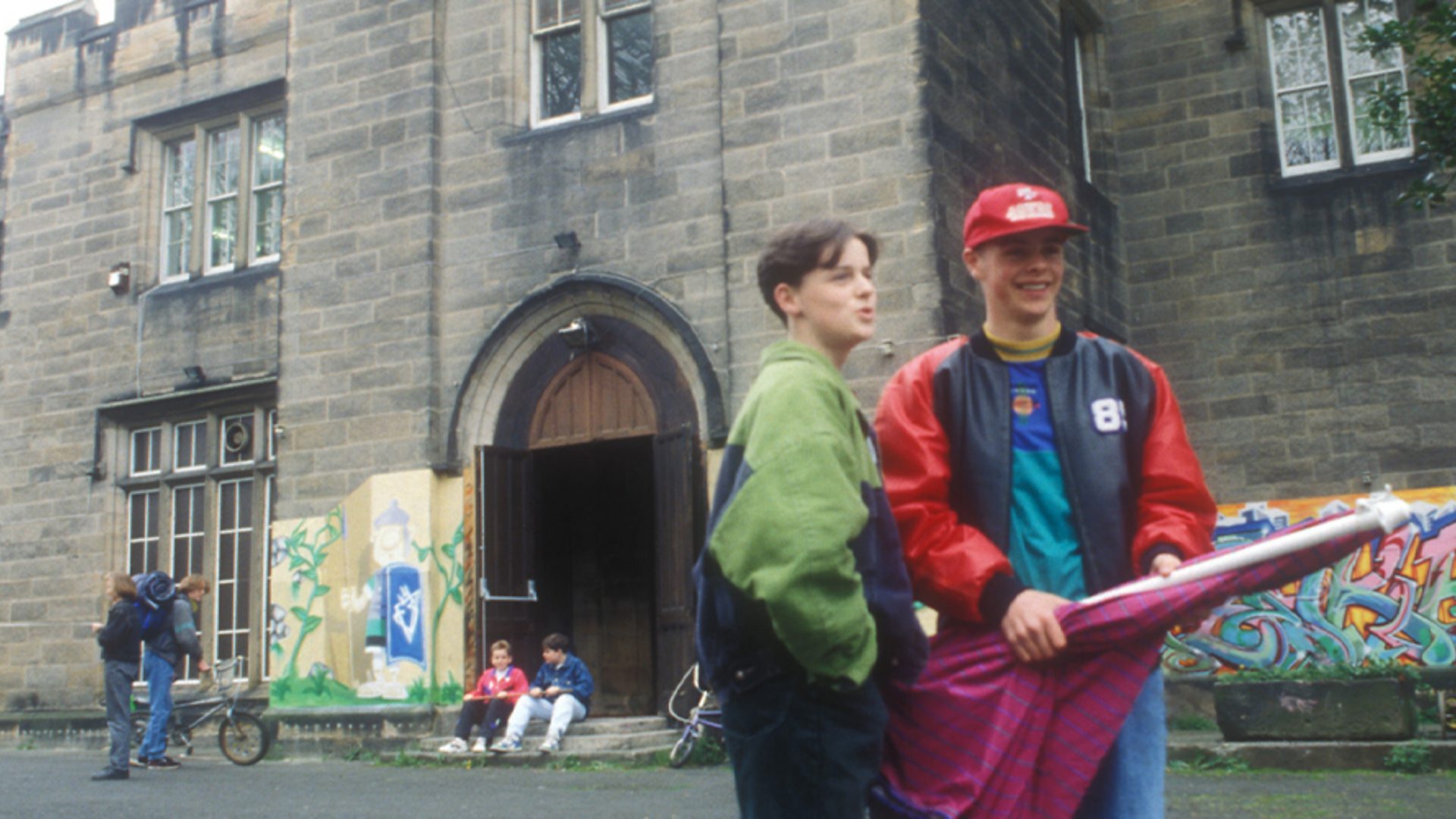 Byker Grove has now officially ended on BBC, and fans are devastated. Not just with the fact that this amazing series has now ended, but also with the ending itself. At the same point in time, we saw the end of Line of Duty, and quite a lot of people are disappointed with that but wait until you hear and understand about Byker Grove. First, let us discuss a bit about Line of Duty, an accompanying BBC series. The fans have been waiting for almost 2 years now to witness the ending of Line of Duty. When the finale aired, a whopping amount of 12.8 million people turned in to watch the BBC Channel on a Sunday night. They had hopes in their eyes regarding how the series would end.

Although, the finale really disappointed the watchers instead of enticing their attention and awe. Everything that we ever expected from the end was never brought together and became what turned out to be a very underwhelming experience. This is when the discussion about Byker Grove comes in. During this time when Line of Duty is facing huge backlash for the way they concluded the drama, which obviously has seen better days, people have started tweeting about how this ending was nowhere as disappointing as what we saw back in the BBC drama called Byker Grove. Thus, lets us jump onto the discussion about this 90s show which had fans booing over its ending that they can not even compare it to Line of Duty.

As for those who are wondering about what this show is, let us five deeper into its details. Byker Grove used to be a beloved British teenage drama show. It started airing in 1989 and ran till 2006 and delivered some of the best entertaining episodes anyone could ask for. The plot of this series was based in Newcastle, and it all aired on CBBC. It was all set in a youth club in the Byker district. The location is based in Newcastle Upon Tyne in England.

The protagonist position saw the actor’s Ant McPartlin, as well as Dec Donnelly, enacting the characters P.J. as well as Duncan. The script was wonderfully crafted by Adele Jones. The plot was directly aimed at older teenagers, more like adolescents, as it revolved around some of the serious issues and addressed various controversial topics that were happening around that time. Now, let us talk about the main thing we all have come here for, how did it actually end?

Byker Grove concluded its drama after 18 successful seasons of airing on CBBC. Well, the ending did not go as planned, and every fan had bitter words for it. The last episode came out with the title Deux Ex Machina. This happens to be the name of the mechanism through which the creators tell the story. It is based on telling an unresolvable problem that employs the use of abrupt or unlikely occurrences. In the last episode, the characters come to realize that they are just fictional. They acknowledge that they are just inside a television series, and their entire world is controlled by The Writers, who plan on ending the Grove. They all are then provided with a piece of paper to have their own special ending.

But soon, realization occurs that the Grove is going to disappear into a void, but it can be saved if someone buys it. Fast forward to the scene where every character is attacked by a T-rex of full size. They fight it off with full force, and then Stumpy finds some of the buried treasure. He uses it to buy the Grove and eventually saves everyone inside of it. Till this point, the audience was happy and satisfied. We needed to know nothing more than the fact that our characters were safe. But then, the whole place was rigged with dynamite which goes off and presumably kills everyone. Given the fact that people have been complaining about how Line of Duty ended, others are giving them consolation in the form of the fact that nothing has ever been sadder than the ending of Byker Grove and how it literally destroyed our childhood characters with no mercy at all when they were almost saved.

Did Peng Shuai disappear after accusations of the Chinese Top Politician?

Chapelwaite Ending Explained: What Happened In The End Of The Series?