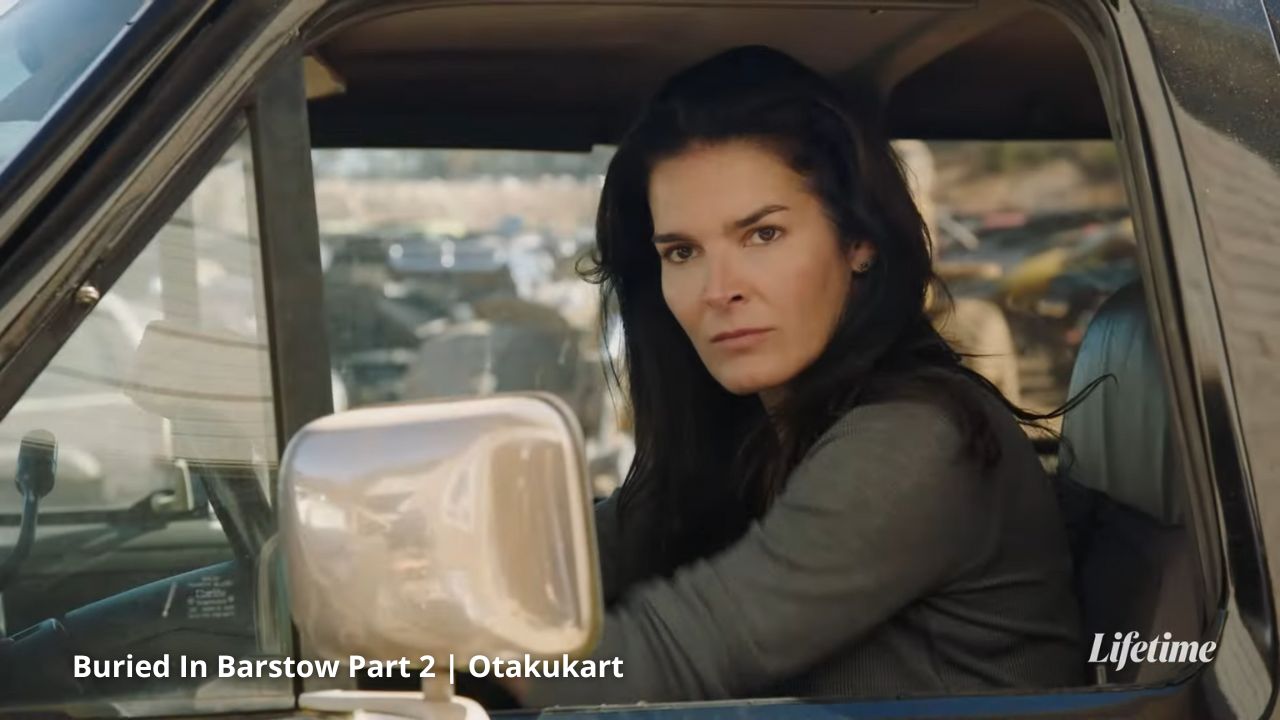 Lifetime Network, for the very first time, saw a dark and more gritty kind of content coming to their screens in the form of Buried in Barstow. The Howard Deutch directorial starring Angie Harmon in the lead certainly brings that flavor. On top of that, the Lifetime viewers are certainly accepting this change. Anyway, the movie ended on a cliffhanger, suggesting a possible sequel in the form of Buried In Barstow Part 2.

Taking a look at the same time, here we are breaking down everything we know about the possible sequel of Buried Barstow. We will break down the possible release date for the next sequel on the basis of the first part’s release and interviews. We will also take a look at what may go down further in the story of Hazel King. So with no further adieu, let’s begin.

Buried In Barstow Part 2 Release Date: Is There A Sequel In Making?

Buried In Barstow Part 2 is happening. The ending of the film clearly states, “to be continued”. At the time of this writing, there is no official release date for Buried In Barstow Part 2, but we are expecting it to arrive next year altogether. The speculation for the second part to release next year comes from the fact that the first part was released on June 4, 2022. 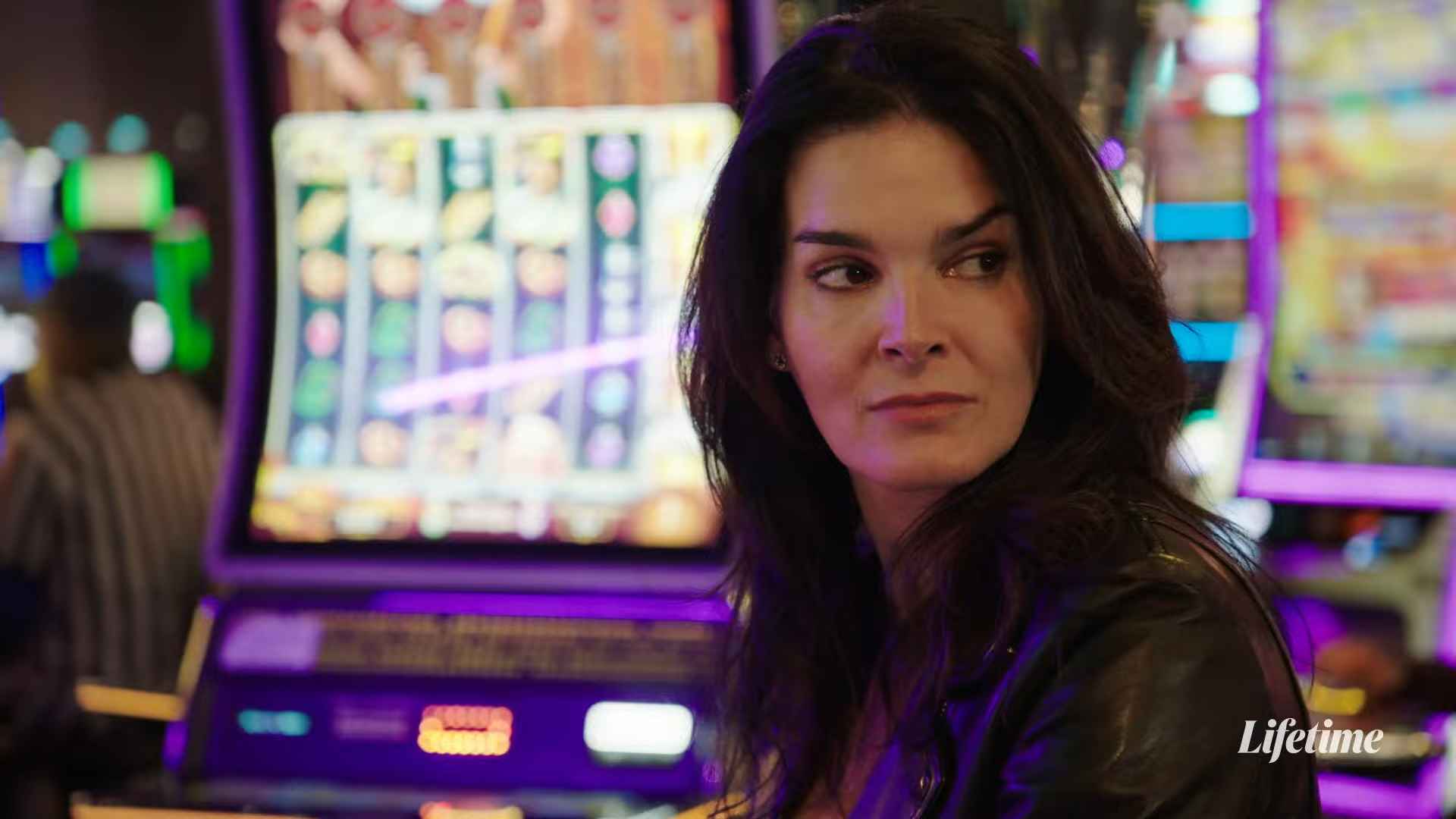 Apart from that, Angie Harmon, who stars and executive produces the films, also confirmed that the shoot for the next part would begin in June of 2022. Harmon also went on to state that there will be multiple sequels. She is expecting the story of Buried In Barstow to carry on for six to eight parts in a row.

Harmon also saw the show as a series but still likes the way writer Tom Evans sees it. More like a two-hour movie. It’s up to the audience to like them or not. If they do continue to get more invested in the story, Harmon would love the movies to carry on for the number of sequels she is expecting.

Kristoffer Polaha, who plays the role of Elliot in the film, also talked about the sequels of Buried In Barstow. He came to reveal in an interview that he has signed around four movies in the series. Also, note that Buried In Barstow Part 2 is already done on the writing part.

Buried In Barstow Part 2 Plot: What To Expect?

The first part of Buried In Barstow came to a close with Hazel trying to help her friend Javier. He, along with a teenage girl, was on the verge of getting kidnapped. In the process of stopping the same, she gets shot. Although Elliot makes it to the scene, we wonder if there is a chance somehow Hazel will survive. 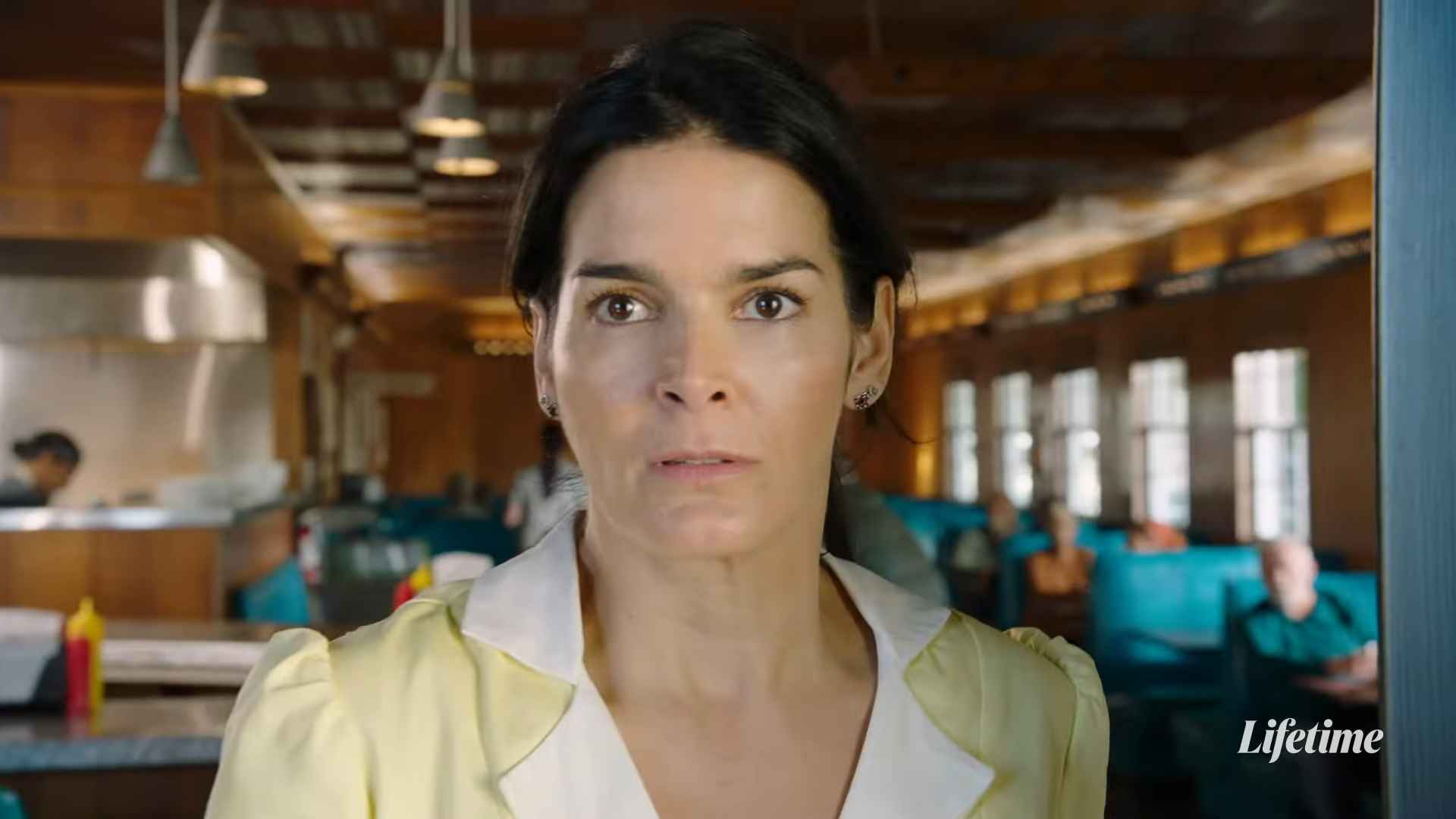 With that, who the kidnappers are and where they have taken Javier, and the girl is a mystery. The one that Hazel may try to solve if she manages to survive. Meanwhile, things get worse on the other side. Travis, Joy’s boyfriend, has somehow managed to survive. He has invited Joy to join him. That’s another thing Hazel has to worry about.

Harmon believes that the film gives a new life to Lifetime movies. Unlike the usual cookie-cutter lifetime films, Buried In Barstow is dark, gritty, and more or less like Yellowstone, according to Harmon.

We believe Hazel’s character may end up surviving for Buried In Barstow Part 2. So this may mark the return of Angie Harmon leading the cast of Buried In Barstow Part 2 as Hazel King. Joining her in the lead, we are expecting to see Kristoffer Polaha as Elliot, George Paez as Javier, Lauren Richards as Joy, and Timothy Granaderos as Travis to return as well.

So far, these cast members can be predicted to return and reprise their respective roles. Apart from them, we are hoping to see newer faces join the cast as well as we move into Buried In Barstow Part 2 next year.