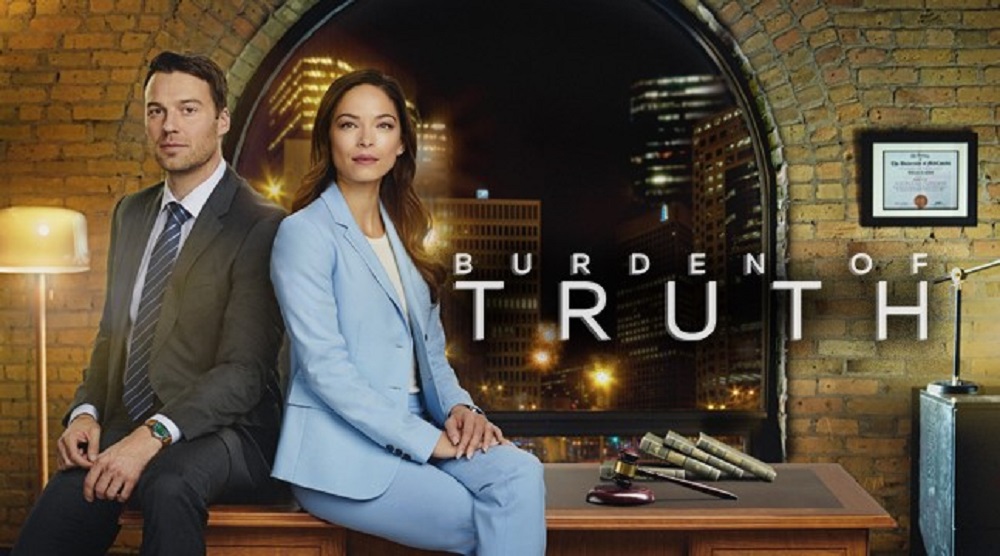 "Burden of Truth" Season 4 Episode 7 is coming out this week and here's all you need to know.

“Burden of Truth”, the Canadian legal drama TV series is back with its fourth season and is soon going to release its 7th episode. Created by Brad Simpson, the series premiered on CBC on 10th January 2018. It received great reviews and the critics also rated the show very highly. In fact, the series has a rating of 84% on Rotten Tomatoes. Consequently, the show was renewed and it got another season the following year. Just like that, “Burden of Truth” released a season every year and people have been loving it all over again. The show has built itself a huge and loyal fanbase now. Anyhow, let us have a look at everything there is we need to know about the series and its upcoming episode.

@tonkinkreuk Hei Hannah, I love so much Burden of Truth! I am so excited see Season 4!

If You Need A Good Lil Drama Type Show To Watch , Try “ Burden Of Truth “ It’s On Hulu . I Love It , Hoping Season 4 Drop This Year

“Burden of Truth” is a Canadian legal drama series that was created by Brad Simpson. Kristin Kreuk, Jocelyn Hamilton, and Ilana Frank are the executive producers of the show with Entertainment One, ICF Films, Eagle Vision, and CBC being the production companies behind it. The show airs an episode on weekly basis on CBC at 8 PM ET. The series got its major popularity for addressing the issues of institutional racism towards indigenous people. The story of the show revolves around a corporate attorney Joanna Hanley who returns to her hometown of Millwood. The cast of the series is very wide and consists of some really talented and amazing artists. So, let us have a look at the main cast of the series. 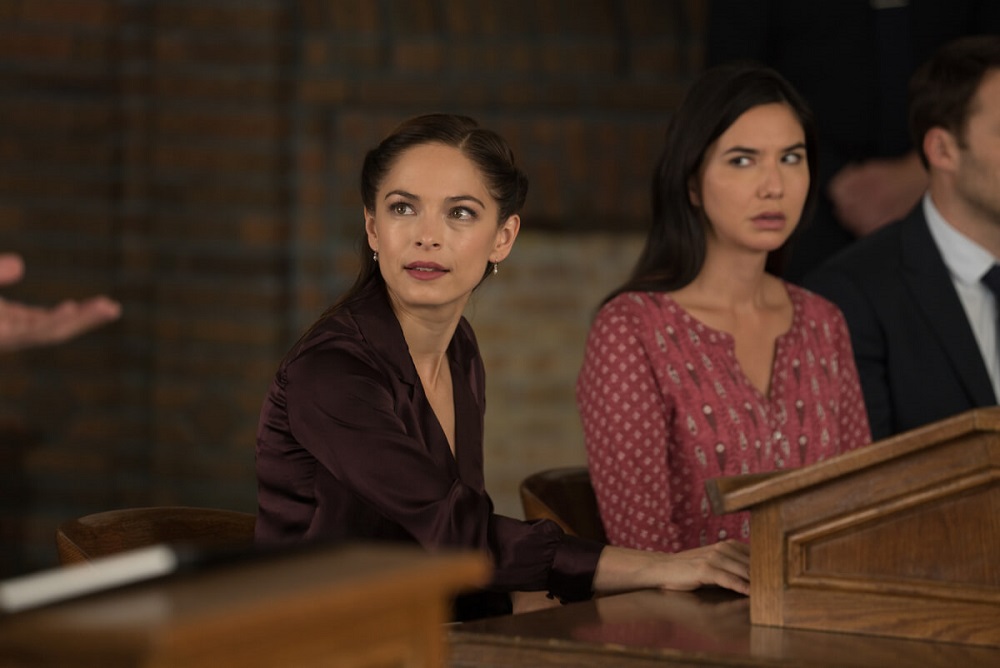 A still from the Season finale i.e. Season 3 Episode 8 of “Burden of Truth”.

Kristin Kreuk as Joanna Chang: Kristin Kreuk is a Canadian actress who is popular for playing the role of Lana Lang in “Smallville”. Some of her other best works include “Beauty & the Beast”, “Street Fighter: The Legend of Chun-Li”, and “Edgemont”.

Peter Mooney as Billy Crawford: Peter Mooney is a Canadian actor. He is famous for being part of movies and shows like “Camelot”, “Rookie Blue”, and “Falcon Beach”.

Paul Braunstein as Sam Mercer: Paul Braunstein is a Canadian actor who people know very well for portraying the character of Johnny McLaughlin in “Train 48”. He has also been a part of films and series like “Jigsaw”, “The Thing”, and “Fargo”.

Sara Thompson as Molly Ross: Sara Thompson is a Canadian actress. She is best known for doing movies and shows like “The 100”, “The Return”, and “Night Hunter”. 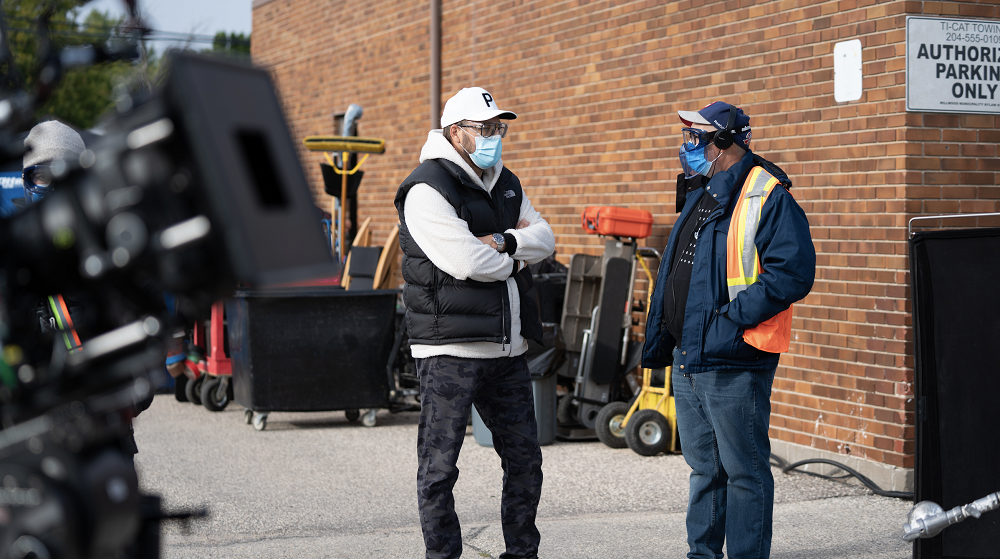 A still from the filming sets of the Canadian legal drama series “Burden of Truth”.

What to expect from Episode 7 of Season 4 of the legal drama series?

The title for Episode 7 of “Burden of Truth” Season 4 is ‘Where the Shadows Lie Waiting’. So, let us have a look at what to expect from this upcoming episode of the legal drama series. As the title of the episode suggests, the story will start off with only one day remaining before the disciplinary hearing. Consequently, the members will be on a timer and hence, Billy and Joanna will set out on a mission to finish the case against the mine. Apart from all this, Luna will try to establish a bond between the trafficking ring and the mine. Last but not the least, Taylor will be determined to keep Dee safe from her ex-boyfriend. So, it is sure that the episode is going to be really exciting with lots of mysteries to be unraveled. 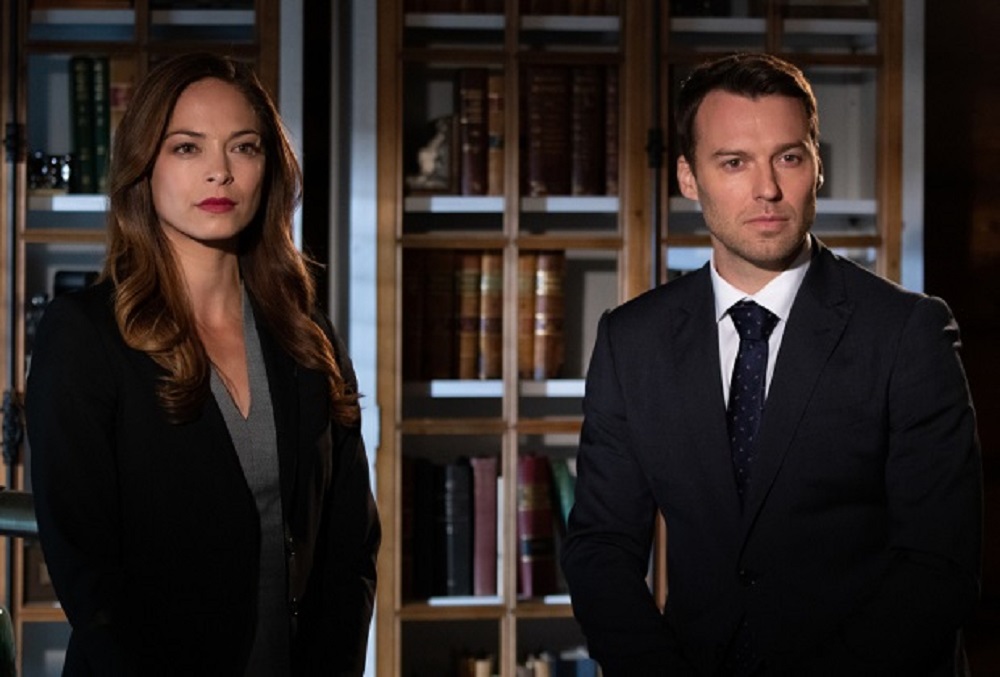 A still from the premiere i.e. Episode 1 of “Burden of Truth” Season 4.

Burden of Truth Season 4 Episode 7 is going to release on 11th March 2021 at 8 PM ET on CBC. The title of the episode will be ‘Where the Shadows Lie Waiting’. You can tune in to CBC to watch the latest episode at the time given above. If you are unable to watch the episode at the given time, you can also stream it on the official website of CBC. It will be interesting to see how the legal drama proceeds with the story as there is only the final episode of Season 4 remaining after this. So, brace yourselves for some perfect drama this week. Until then, let us know in the comments section how excited you are for the next episode and what do you think will happen in the season finale after that.

Is Greg Olsen Related To Merlin Olsen? All To Know About the Dynamic