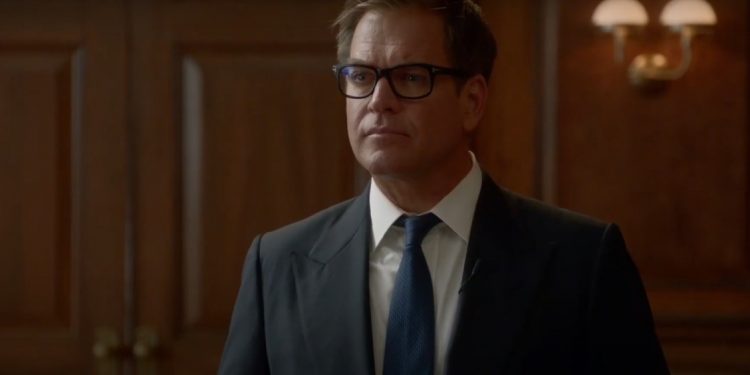 Bull Season 6 Episode 11 will give us a lot more cases worthy of analysis. Firstly, in the last episode, Jason Bull and his team represented a woman charged for murder and prepared a clever defense. Although she killed someone, she has a tumor in her frontotemporal brain region. A part of the brain which controls emotions and how we interpret reality. And with that fact, Jason Bull will try to swing the jury in his client’s way.

This legal drama is the creation of Paul Attanasio and Phil McGraw. Additionally, this show stars Michael Weatherly, Geneva Carr, and Freddy Rodríguez. Moreover, the program tells the story of a legal counsel team that specializes in jury selection. It is led by Jason Bull, a psychologist that picks up tough cases and manages to get his clients out of trouble. Now, without any further ado, let’s begin covering this show here at Otakukart.

This episode was titled “Frontotemporal” and it was directed by Carlos Bernard under a script penned by Andrew Karlsruher. Firstly, Chester “Chunk” Palmer (played by Christopher Jackson) presents to Dr. Jason Bull a case where a woman is on trial for murder. And together,  they draw the line of defense for this case. Turns out that this alleged murderer has a tumor in the frontotemporal lobe of her brain. With a very clever argumentation, Bull and Chunk present the case to the legal system before trial. While skeptical at first, during interviews and conducting tests, the team finds out that the woman just wasn’t herself because the tumor changes her personality in a quite dramatic way. You see, the frontotemporal lobe controls our actions and impulses. And this tumor particularly changed the way in which this woman responded to external impulses.

On another point, Taylor Rentzel (played by MacKenzie Meehan), the team’s cyber expert, goes into the hurt locker as her professional and personal spheres crash down as the Federal Bureau of Investigation comes knocking at her door. The reason? She’s wanted for some cybernetic shenanigans. Can she make it? We don’t know as we’re left with a sort of a cliffhanger there. Moreover, to make Taylor’s world worse, her ex-husband plays dirty when it comes to custodial and time-sharing with their kid. And that’s a dirty power play considering her delicate situation.

Where to Watch Bull?

If you want to watch “Bull,” turn on CBS at the appropriate time and consult your local guide for more information. You can also watch the show on CBS’ official website if you missed the broadcast on mainstream tv. The episode is also available on Paramount+, Fubo TV, YouTube TV, Hulu+Live TV, Xfinity, and DirecTV for cord-cutters. You can also buy or rent the latest episodes or previous seasons of ‘Bull’ on Microsoft Store, Spectrum, iTunes, Amazon Prime Video, Google Play, or Vudu.

Bull Season 6 Episode 11 will release on January 20, 2022, on CBS at 22:00 hrs Eastern Time, United States. Firstly, the episode’s title is “Family Matters”. Secondly, the episode was written by Jenny Raftery. Thirdly, every episode lasts around 45 minutes. Lastly, every new episode drops on Thursdays. With this, we conclude our coverage here at Otakukart. Thanks for reading our scoop, and please keep returning to our website to stay on the loop regarding all your favorite series, movies, and shows.