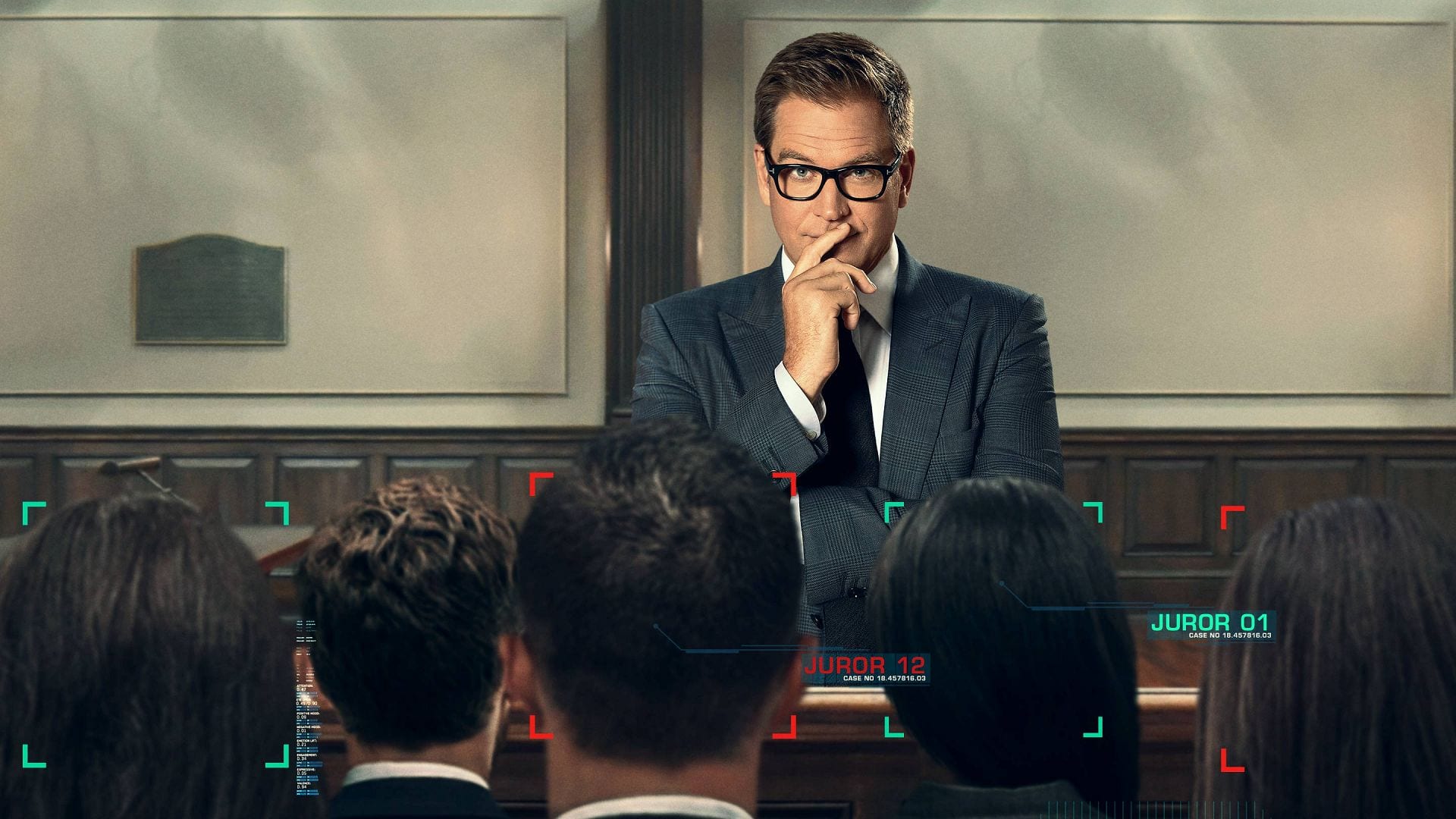 Bull season 5 has been going on strong for quite a while now, and we are aware of the level of entertainment it has been providing to all the fans. Recently, im the previous episode titled Snatchback, we witnessed TAC in favor of Hank Alston, who happens to be a former Army Ranger. He has left that job now and currently works in the form of a freelance child recovery expert. But Hank has now indulged in the court affairs after we see that one of his clients is suing him for not being able to return her daughter from the Russian father.

This man has kidnapped the child and took her to his home country and now, her mother is worried about her daughter’s well-being and thus, hires Hank. But after Hank was unable to provide the mother with her child, she has got too agitated to even lend an ear to what Hank is trying to say. The audience knows that Hank had to leave her daughter in Russia so that she remains safe and is not fraud as is claimed by his client because he legit has saved a lot of children from harm. But proving this fact in court procedures becomes quite hectic as all the previous clients of Hank want to stay anonymous.

They are afraid to come out in light because their children could be abducted again from them by their spouses upon knowing the whole story. Danny was seen working pretty damn hard when it comes to Hank’s case and thus, is able to track down one mother whose two children were saved by Hank. Although, this woman does not want to testify in open court, or else her husband, who is currently in town, would come to know about her deeds. But this is when the TAC comes in and tracks down Beto, the husband of the woman who did not want to testify.

Here, we see that TAC puts Beto on the stand where he turns pretty vigilant against Hank but ultimately admits that it was him who took his two children out of Brazil. On the other hand, Benny has a lot on her plate too. We see that she and Izzy’s campaign manager drag Benny into some of the negative campaignings. Well, this is enough with the whole back story already. Here, we have wrapped up all the details regarding the future of the series. 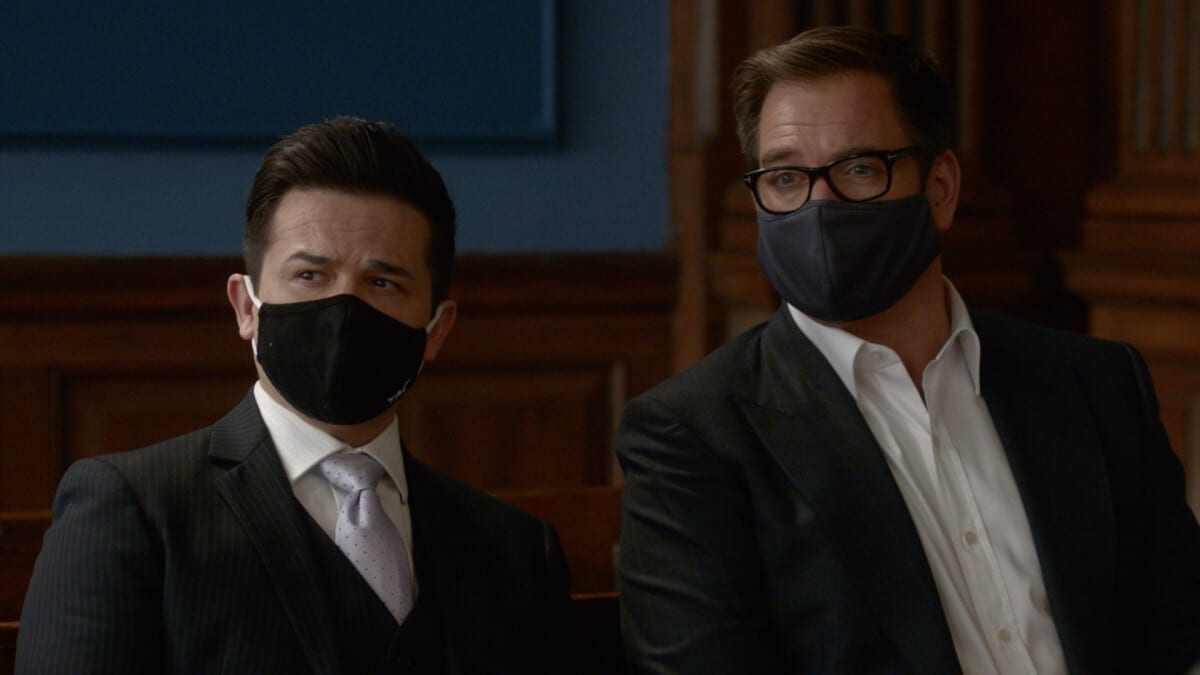 A still in Bull Season 5

Bull season 5 episode 16 release date is on the 17th of May 2021 and is titled A Friend in Need. The episode is supposed to drop out on CBS at 10 pm according to Eastern Time. This is going to be the last episode of the season, and henceforth, the show will end its fifth installment. Now, if you are pretty excited about the concluding moments of the fifth season but are not sure about where you can watch it, then we have got you covered. The first and the easiest way is by tuning in to CBS at the designated date and time slot mentioned above, and you will find your episode airing. Now, if you do not have a cable connection at home, then the official website of CBS and the CBS All Access application will be able to assist you with the entertainment needs. Also, YouTube TV will help you stream the latest episodes live while they are airing on the television.

Now, if you are wondering about what the last episode is going to look like, then here we have mentioned some potential spoilers. If a fan feels uncomfortable while reading these, please feel free to skip this part. In Bull season 5, episode 16, the biggest talk will be how the wedding of Bull and Izzy has been put on hold by her. It is because Bull has managed to jeopardize the election campaign of Benny by involving TAC in order to handle the whole corruption trial defense. This happens when the whole blame is put onto the District Attorney, whom Benny is trying very hard to replace after the elections. All in all, we might see the wedding as a cliffhanger if the creators decide to make the sixth season ever.