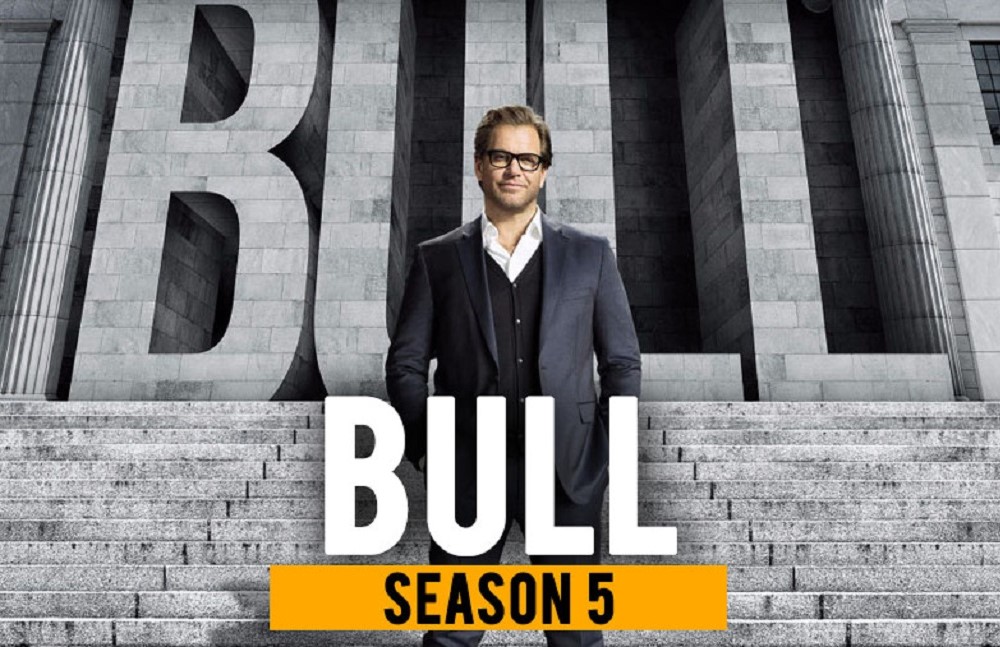 Bull Season 5 Episode 14 is coming out this week and here's all you need to know about it.

Today we’ll be talking about Bull Season 5 Episode 14. ‘Bull’, the American legal drama TV series, is back with its fifth season and will soon be airing its fourteenth episode. Created by Paul Attanasio and Phil McGraw, the series made its debut on 20th September 2016. It recorded a mind-boggling 15.56 million viewers from the US itself on its premiere. It received mixed reviews from the critics and the audience as well. The critics described its premise as unpleasant but praised the cast for their first-class portrayal of the characters.

In fact, the show currently has an average rating of 7/10 on IMDb and an average score of 88% from the Google users. Consequently, CBS has renewed the series time and again for a new season owing to its grand success. So, let us dive deeper into this article to find out all you need to know about the show and its upcoming fourteenth episode.

Everything you need to know about ‘Bull’:

‘Bull’ is an American TV series created by Paul Attanasio and Phil McGraw for CBS. It runs in the genre of comedy and legal drama and stars Michael Weatherly in the lead role. The show revolves around the lives of employees of TAC (Trial Analysis Corporation), a jury consulting firm. It has aired a total of 100 episodes to date over the course of its 5 seasons (with the fifth season currently running). It releases an episode on CBS every week, with each episode having an approximate runtime of 43 minutes. Paul Attanasio, Phil McGraw, Jay McGraw, Mark Goffman, and Rodrigo Garcia are the executive producers of the series. Picturemaker Productions, Atelier Paul Attanasio, Stage 29 Productions, and CBS Studios are the production companies that have funded this project, while CBS Media Ventures is its sole distributor. Anyways, now let us have a look at the recap for the previous episode of ‘Bull’. 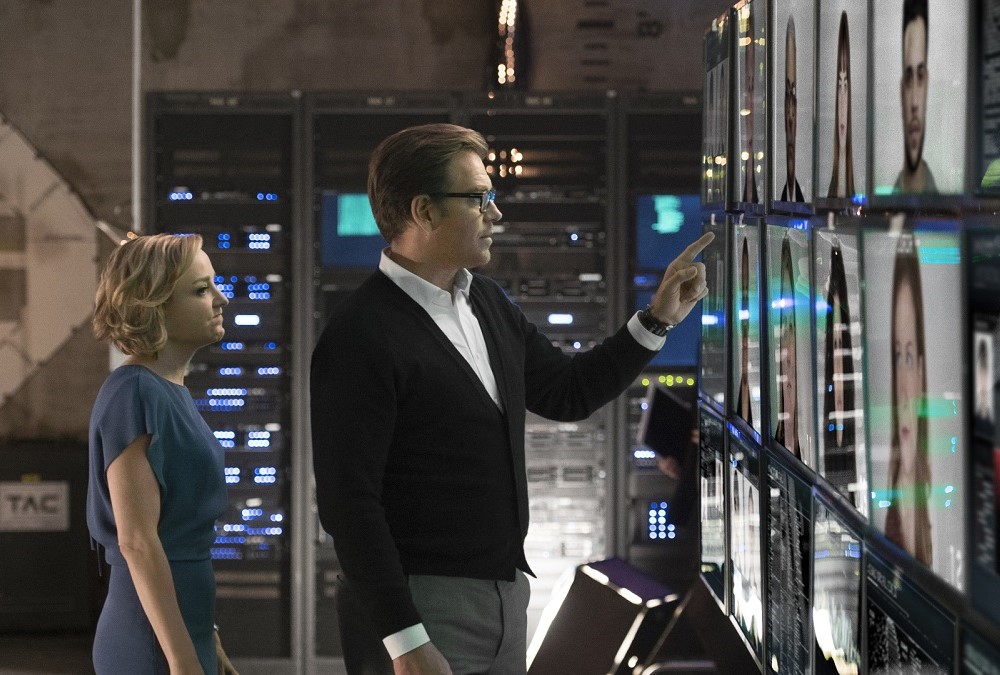 A still from ‘Bull’ Season 1 Episode 1, i.e., the premiere episode.

Bull Season 5 Episode 13, which was released last week, was titled “Law of the Jungle”. In that episode, we got to see that Bull was hired to help out a woman who had her mind bent on going against legal aid. She was standing firm on confessing for the homicide of a rich and well-off philanthropist who used to prey on her when she was a teenager. Moreover, we got to see Conway holding a press conference in which Conway mentioned that the state will not go after Kerrigan anymore if he agrees to psychiatric treatment. Consequently, it was a really unforeseeable and sentimental episode. Anyhow, let us further have a look at the spoilers for the upcoming fourteenth episode of ‘Bull’. 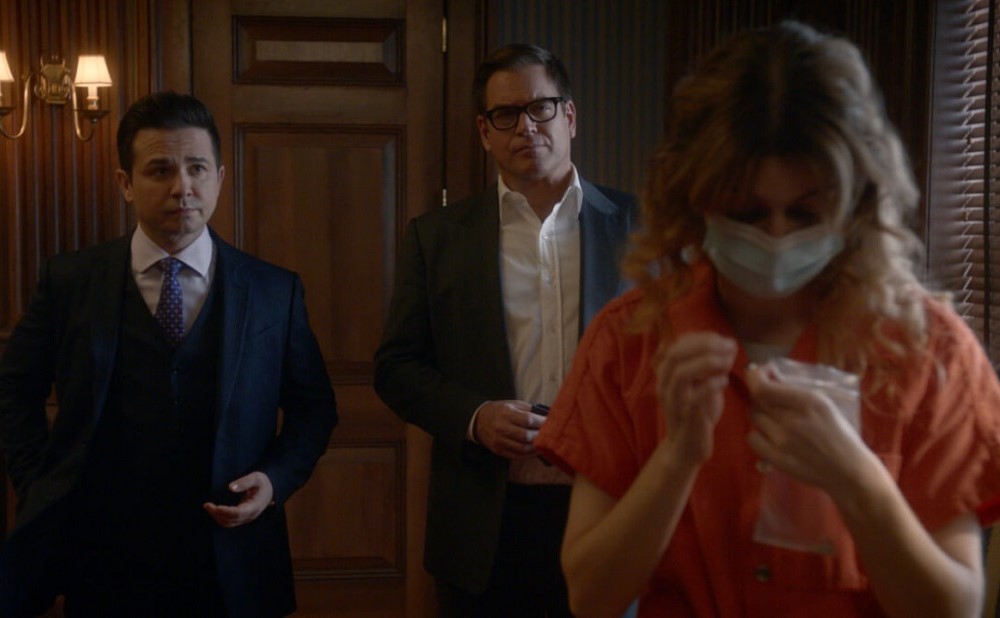 Bull Season 5 Episode 14 is titled “Under the Influence”. In this upcoming episode, we will get to see Chunk persuading Bull to take a teenager’s case. The latter is on trial for the charges of robbery. The defendant will have to confront complicated combat in the court. The only reason behind this is that he will deny naming his associate. Moreover, Chunk will start suspecting Anna’s older boyfriend. He is a writer who has the funds to pay the cost of the legal aid that the teen client has been getting. Apart from all this, Taylor will be forced to depend on her ex-husband’s girlfriend as her son’s babysitter. The sole reason behind this is that she will be engaged in the work related to the trial. The production has even released a trailer for the upcoming fourteenth episode. You can click to watch it below.

Bull Season 5 Episode 14 is going to release on 3rd May 2021, i.e., on Monday at 10 PM ET. You can tune in to CBS at the broadcast timeslot mentioned above to watch the episode. Moreover, the episode will be available for streaming on the official website of CBS or its app just 24 hours after its official broadcast on the channel. Besides, you can even rent or buy the episodes from Video on Demand services. Some of them are Amazon Prime Video, iTunes, and YouTube TV. So, brace yourselves as the legal drama series will return tomorrow to entertain you all with yet another witty and gripping episode.