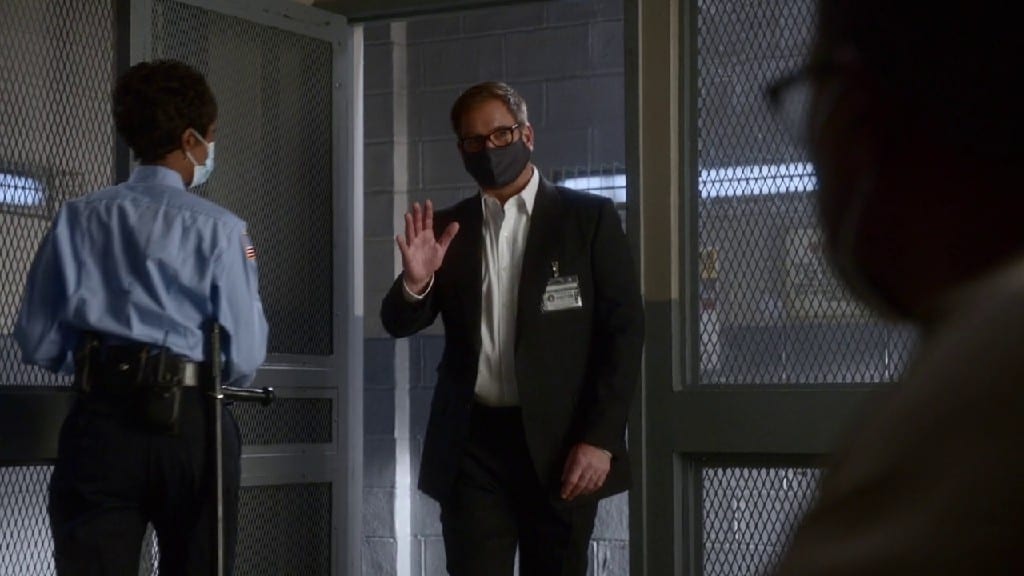 A 12-year-old case of an innocent man named Arthur Craddick accused of murder has resurfaced. This time concrete evidence in hand in the form of the original murderer’s confession. But when the murderer dies before his confession, there is a lot to deal with for Craddick and Bull’s team, which is defending him. Plus, even though somehow he is granted parole on the basis of his character. Soon, his son is accused of a murder he didn’t commit. To what measures will the case go in Bull Season 5 Episode 12.

So here we are, taking a look at everything that happened previously on Bull Season 5. Plus, what we can expect from the upcoming twelfth episode. Where will the case for innocent Craddick lead after serving 12 years away for a murder he didn’t commit? Will he be free? And what more consequences are charging in. Let’s begin.

Previously on Bull Season 5, we were taken 13 years back into the past. A man carrying a baby is shot in cold blood. The blame is put upon an innocent Arthur Craddick, a father of a 10-year-old. Even though his son asks Arthur not to go, he decides to go hoping it’s a mistake. Craddick meets Dr. Jason Bull to discuss the case. Bull assures Craddick he will be let go. There is only a not-so-great eye witness with weak testimony and some circumstantial evidence built around the case, which doesn’t prove anything. 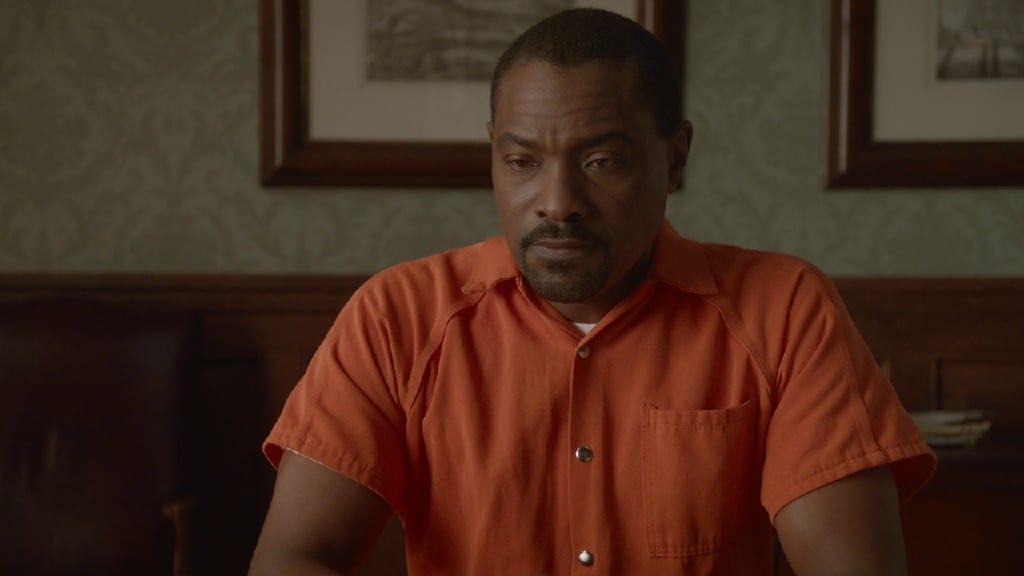 The next day in court, the trial carries on. The investigating officer Kaminsky talks about the eyewitness. The one who saw Riddick shooting the man in cold blood. Jason Bull goes on to explain how the eye witness testimony is one of the weakest ones. Plus, in this case, the witness is three stories high, in the middle of the night, and woke up from deep sleep due to two gunshots. Plus, the cops showed him six different photos altogether from which he chose Arthur Craddick to be the culprit. The next day though, Jury still decide Craddick be guilty on two counts of murder. The court ends Arthur crying out he didn’t do it.

Its been 12 years since Arthur was arrested. He calls Dr. Jason Bull to meet him again. Both share greetings and their whereabouts. Arthur looks to give the case another chance. He wants Jason to be a character witness. He thinks it wasn’t Jason’s fault. It was Jury’s fault. So this time, he has the culprit sign the papers for the murder he did if a court decides to ask him about the evidence. 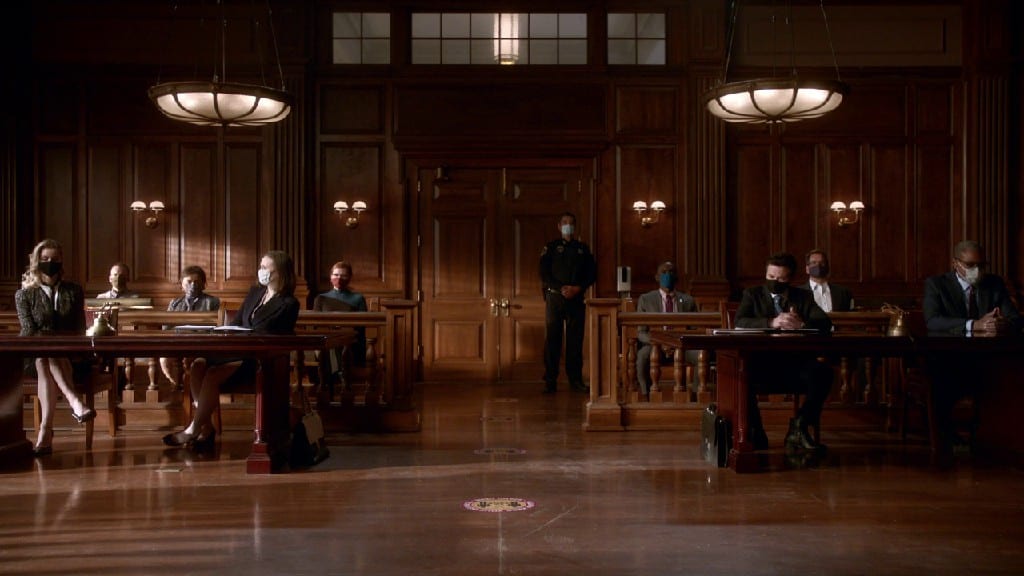 Jason Bull meets Ms. Morgan from Homeland Security to talk about Craddick’s case. They talk about the Jury theories and adjusting trial strategies. They both get over there. Then Arthur Craddick’s son Leo arrives to meet Jason and introduces him to the court. Jason tells Leo even though they have signed confession, saying the same loud in court is different. So he would like to meet the culprit.

Leo and the lawyers meet the original murderer. He was a contract killer looking to help the mob to expand territory by killing that man. The contract killer Kiril confesses on the video. He killed Ivan and killing the baby in an accident. He is 42 years old and dying, so he intends to confess. Because he didn’t want the baby to die, and he didn’t know she was there. He feels guilty for killing god’s baby. 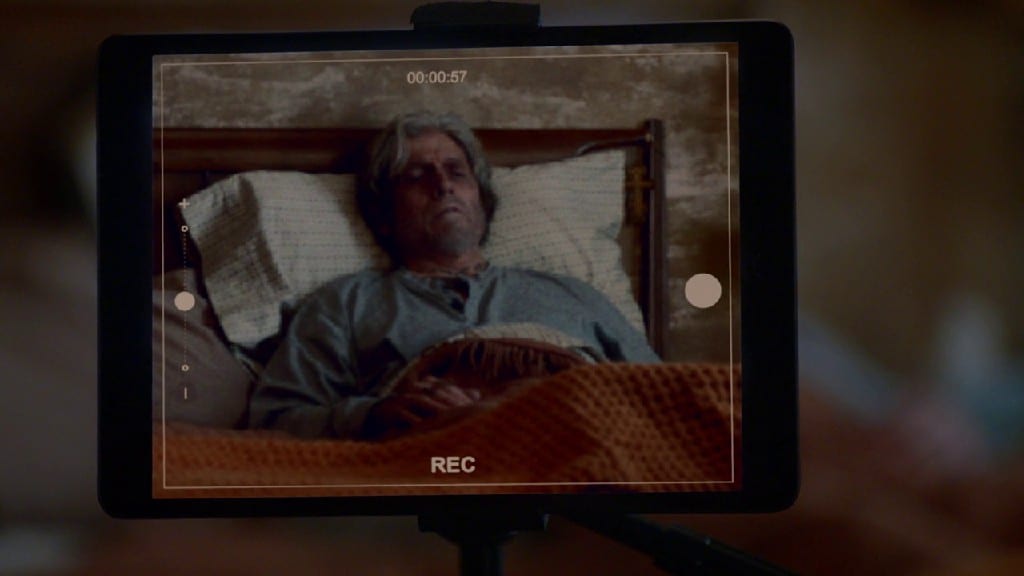 The trial waits for Kiril the next day, but the news comes out he is dead. On the way, Kiril started coughing up and died. Ivan’s lawyer pushes the confession video away, saying they weren’t there to see. Plus, how they are supposed to take the word of a criminal and serial killer. Thus, calling confession useless and distracting.

Leo confronts the officer who put his father in jail for all the wrong reasons. He promises it will be a day of reckoning. Once the trial is back, the judge finds Craddick’s evidence to be full of questions than answers and evidence to be short. So, the trial is denied. If not enough, Craddick’s lawyer manages to reduce Arthur’s sentence. 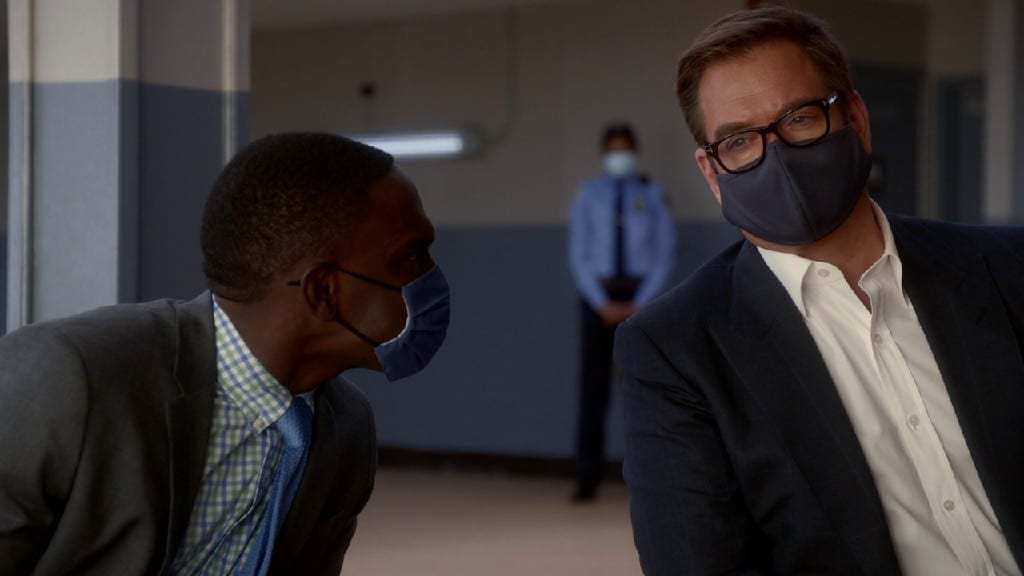 A Parole hearing is called in with a new jury. But having a jury with a black man testing who has already been booked for two murders. Arthur’s chances seem low as considered by Bull’s team. The parole hearing begins. The one thing odd about the hearing which catches Jason’s eyes is that Ivan’s wife isn’t present. Jason’s team investigates her whereabouts, and they learn about the money and her big house.

When Ivan’s lawyers still try to convict Arthur, Jason realizes they are trying to defend themselves. Jason confronts Ivan’s wife and threatens her with tax fraud and money laundering. The next day right away, Ivan’s wife appears at a parole hearing. She confesses Arthur can’t be the murderer of his husband. Her husband is a criminal with big names coming after him. Plus, the investigating officer Kaminsky isn’t present. 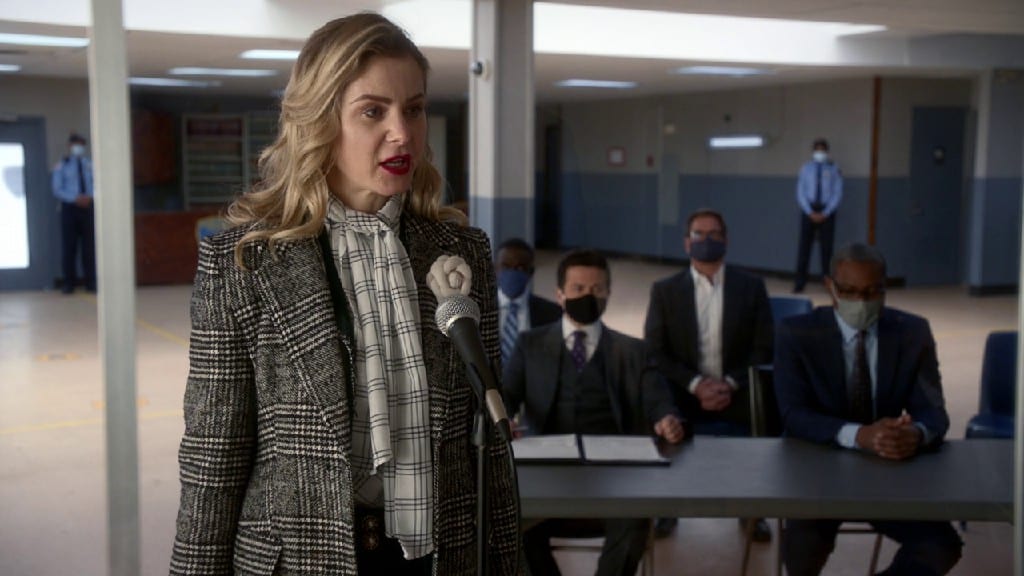 In the end, Arthur is granted parole. Jason, Arthur, and Leo won. But bad news comes knocking when officers arrive to arrest Leo on account of Kaminsky’s murder.

Bull Season 5 Episode 12 is releasing on April 19, 2021, airing on CBS at 10 pm. There is a total of sixteen episodes confirmed for the fifth season of Bull. So expect a new episode every Monday following the twelfth episode until the fifth season wraps up. Bull Season 5 Episode 12 will be available to stream on CBS’ official website as well as the new OTT Paramount+. The episode can also be bought or rented on video-on-demand services of Amazon Prime Video, Microsoft Store, Google Play Movies And TV,  and VUDU. 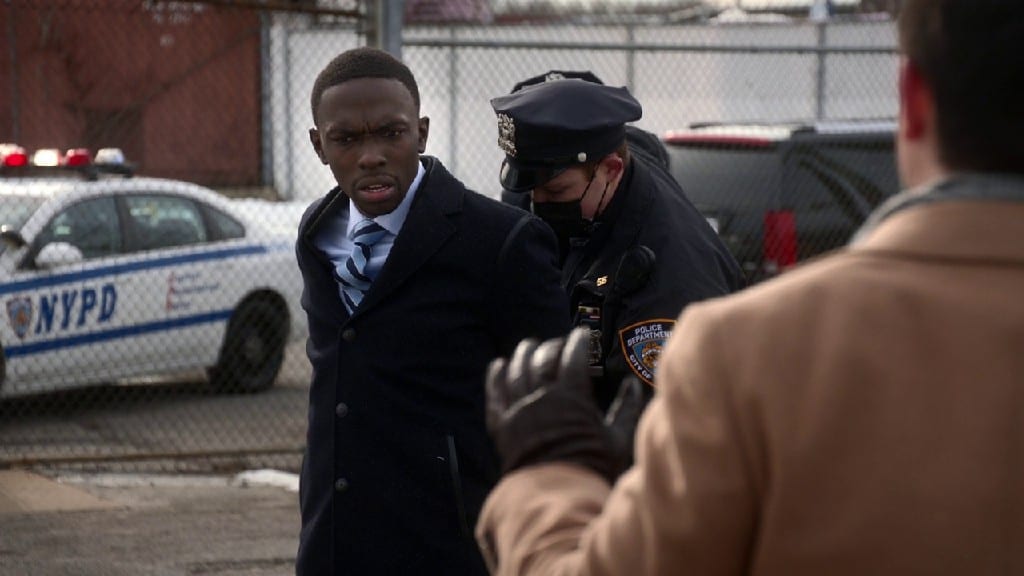 Bull Season 5 Episode 12 is titled “Evidence to the Contrary.” There is no official synopsis for the episode revealed yet. But we are expecting the case of Arthur Craddick to carry on. But this time, his son Leo is the one who would be accused of the murder of officer Kaminsky. In the previous episode, as we mentioned above, Leo did confront Kaminsky. It seems like this has been taken note of and used against Leo. Someone who doesn’t want the Craddick family out. Probably who ordered Ivan’s death 12 years ago. All in Bull Season 5 Episode 12.

Also Read: What To Expect From Prodigal Son Season 2 Episode 9?