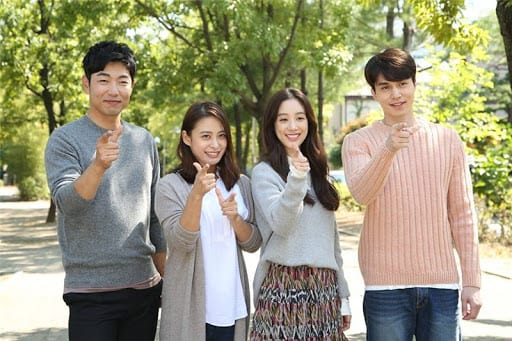 The cast of the drama Bubblegum

Bubblegum K-drama- Where Can You Watch the Show? is something we will be taking up today. The famous South Korean drama Bubblegum is quite well renowned. It has been a while that the drama has aired yet many viewers to date remember the drama. The drama aired in the year 2015 and is famous for many reasons. From the star cast to the presentation everything about the drama has been quite captivating. Now the question here is where can we watch these old Korean dramas. Since time and again after watching the drama, we often feel like watching it again. So, today we will be taking up the question on the star cast and the plot of the drama. The plot of the drama has been set in the hospital and that of a radio station.

The drama featuring Lee Dong Wook and Jung Ryeo Won in the main lead roles was much liked by their fans even back then. Now with the spam of time, Lee Dong Wook seems to be aging backward. And his popularity is even increasing with each new day. After his tremendously successful drama, Goblin fans went crazy for him and searched every bit of his project that he ever took part in. Amongst all the drama that he was a part of Bubblegum seems to be one of the finest ones, where his acting skills are just wow. Though the drama did not perform that well in terms of ratings yet the plot and the chemistry between the actors has always been appreciated. Even with moderate ratings the drama still managed to attain our attention and to date, we remember it.

Where To Watch Bubblegum K-Drama 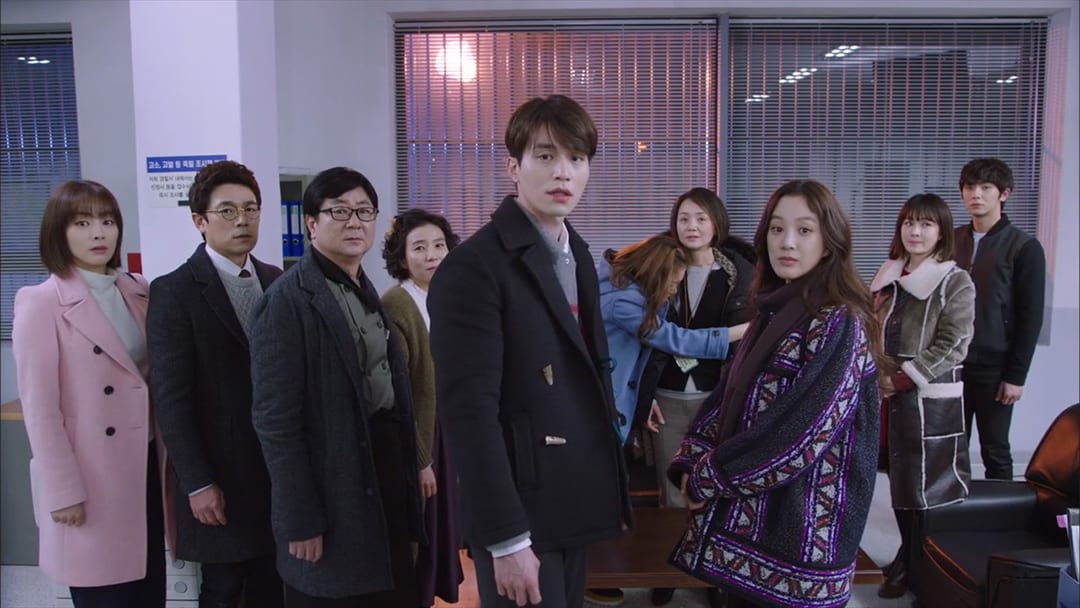 A Still from the drama Bubblegum

Where to watch Bubblegum k-drama is something we will be taking up next. 2015 released South Korean drama was initially released on 26th October 2015. With a total of 16 episodes in total, the drama went off the air on 15th December 2015. Back then the drama released on its original network TVN. The duration of each episode of the drama is somewhere approximately 1hr. Bubblegum k-drama has a total of four main characters and the overall drama revolves around the life of these four people. Bubblegum is also popularly known as Poongsunggum or Bubble Gum. The drama was directed under Kim Byung Soo with the screenwriting under Lee Min Na.

Since the drama aired on the original network TVN, the drama will surely be available to watch on their official site. Apart from that, it can also be watched on popular online streaming sites like Amazon Prime and iQiyi along with subtitles. The genres of the drama included comedy, romance, drama, and family. The setting of the drama has been kept in the hospital and a radio station. Where the leads of the drama work respectively. The drama moreover sets an example of how people can be happier when they get together and share their life goals. The story is simple yet captivating and you can easily watch it on any of your preferred sites.

Bubblegum K-drama: The Plot and The Cast 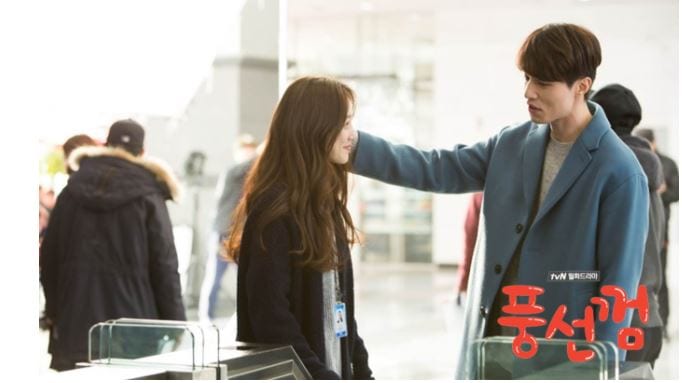 A Still from the drama, Bubblegum

Bubblegum K-drama the plot and the cast is something that of course strikes our mind when we think of watching it. The drama has four main characters namely, Kim Haeng Ah, Park Ri Hwan, Kang Seok Joon, and HongYi Seul. Park Ri Hwan and Kim Haeng Ah are both childhood friends and now work at different places after they grow up. Park Ri Hwan is quite well off and becomes a doctor while Kim Haeng Ah is now a radio producer. The two start getting feelings for each other but their family comes in their way since  Ri-hwan’s mother doesn’t accept the two being together.

Though having differences all these years the two perfectly fall in for each other. Though the story isn’t as easy as it seems due to the involvement of other people in their life. But as the story flows gradually the knot opens up and it simplifies the plot. The main lead roles of the drama have Lee Dong Wook, Jung Ryeo Won, Lee Jong Hyuk, and Park Hae Bon. All the big stars in a drama is quite pleasing and is definitely a treat to watch. So that was all for today until then keep watching.

Also Read: Top 15 Slice of Life K-Dramas You Should Watch