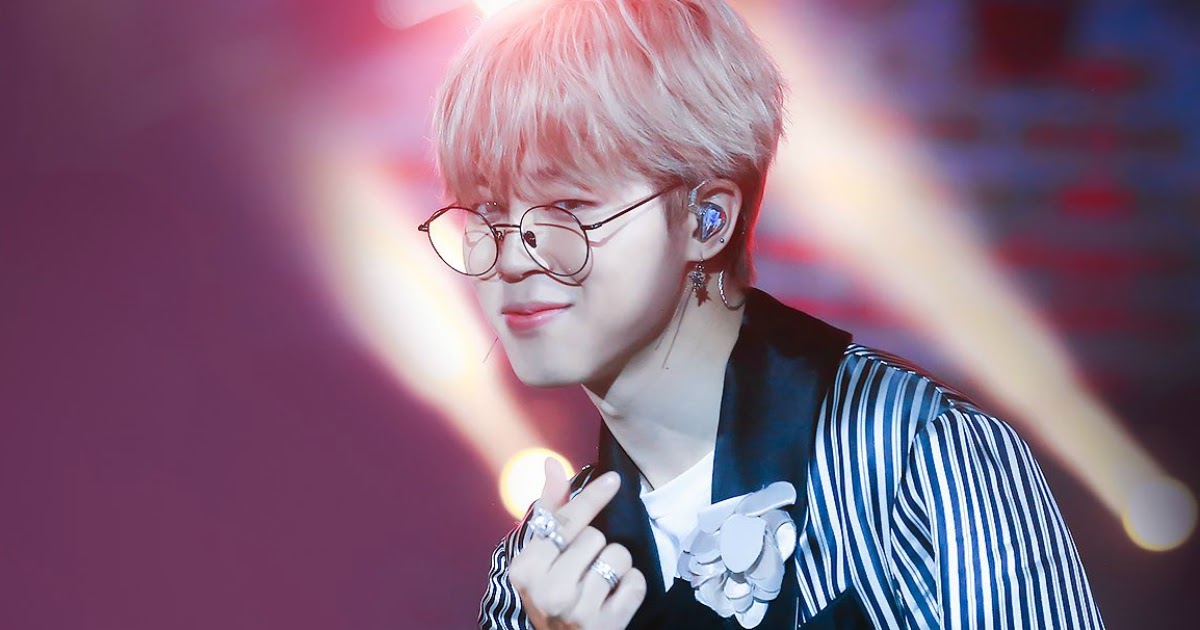 This is just a small show of how much fans actually love Jimin and his music. ”FILTER” is the fastest unpromoted Korean solo song and Korean male solo song to surpass 135 million streams on Spotify in just 393 days after its release!

LIE is one of the most-streamed songs among Korean solos and the only song from BTS’s WINGS album to cross 130 million streams. This is a huge accomplishment in the charts and Jimin because this was his first masterpiece as a songwriter and composer, and we are so ready to hear more.

Let us look at why these songs are so loved, besides the obvious fact that the one and only Jimin sing them.

BTS had started its career by releasing songs that represented  ” All the youngsters without Dreams” which was so different from the mainstream. The WINGS album was about facing your darkest fears, weaknesses, and traumas from the pop industry, where most of the songs were about love, heartbreak, and money, this pure gold. WINGS became the highest-charting album in Billboard 200 in 2016 and brought global attention because of its relatable and raw content. WINGS allowed each of the members to show their vulnerable side in the form of masterpieces. The concept of the album came from Herman Hesse’s novel ”Demain: The Story of Emil Sinclair’s Youth” and one of the focus points of this book was the courage of accepting dualism, the idea of good and bad or truth vs. fake. Jimin has beautifully portrayed all these feelings with his solo LIE.

LIE shows Jimin’s fight with his real and vulnerable sides. It shows how the character or image he created to show the world is now slowly haunting him and destroying his true inner self. It also shows how he has created a different image that he uses to protect his inner self, but now the shield has holes, and he can’t hide anymore. Many fans were reminded of how unrealistic the standards set up for idols are, for example, when Jimin once said that he filled his fridge with just water because he felt he was too chubby. This song is deep and has so much meaning where the metaphors used, music composition, and the vocal represent someone in pain and is crying for help.

It is no shock that many people related to this, and it sets new records each coming day. 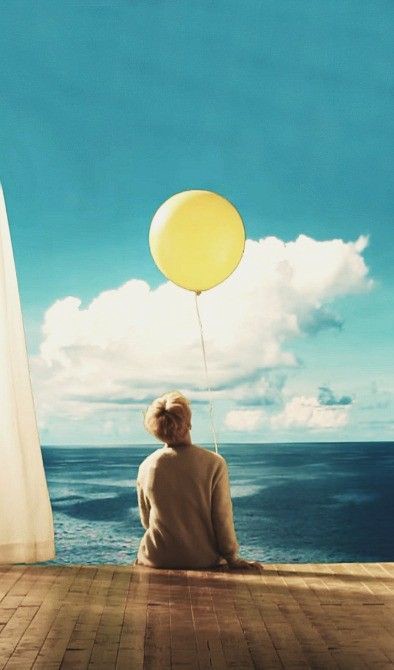 Serendipity crossed 100 million streams back in September 2020. Serendipity was an introductory track to BTS’s extended play of Love Yourself: Her was released back in 2017. The full version of the song was later released in Love Yourself: Answer.

Serendipity includes Jimin’s angelic voice singing about the rare and extraordinary things one finds in their life. This song represents hope and living for finding such rare moments in life. Serendipity, the word itself, means the occurrence and development of events happily or beneficially. A special aspect of this song is that the lyrics are gender-neutral because these extraordinary and rare things in life transcend all borders known to humankind. It highlights how after experiencing a happy moment, one fears that destiny would steal it from them.

If you ask me, this song itself is a SERENDIPITY. 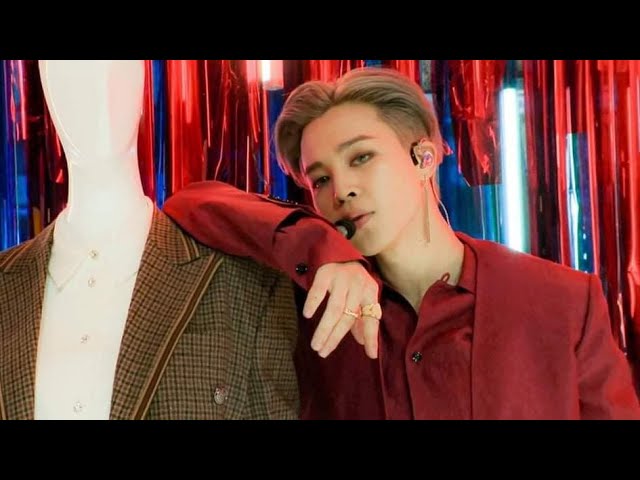 The filter is the eighth track of the Map of the Soul: 7 album. Although Jimin does not completely write filters, he came up with the concept. BigHit Entertainment’s own CEO Bang Si Hyuk has co-written filter, so it’s no wonder that this song is a masterpiece. The album includes each member’s thoughts, perspectives, and life experiences reflected in Filter. Jimin, himself, has talked about the meaning of the song and said that filters could also mean people’s perspective or prejudice. Jimin talks about how people often change their identities or filters when faced with difficult scenarios.

Everyone has cried, smiled, and danced to Jimin’s amazing performances. We hope that Korea’s solo record-breaker keeps achieving more success and blessing us with his art.