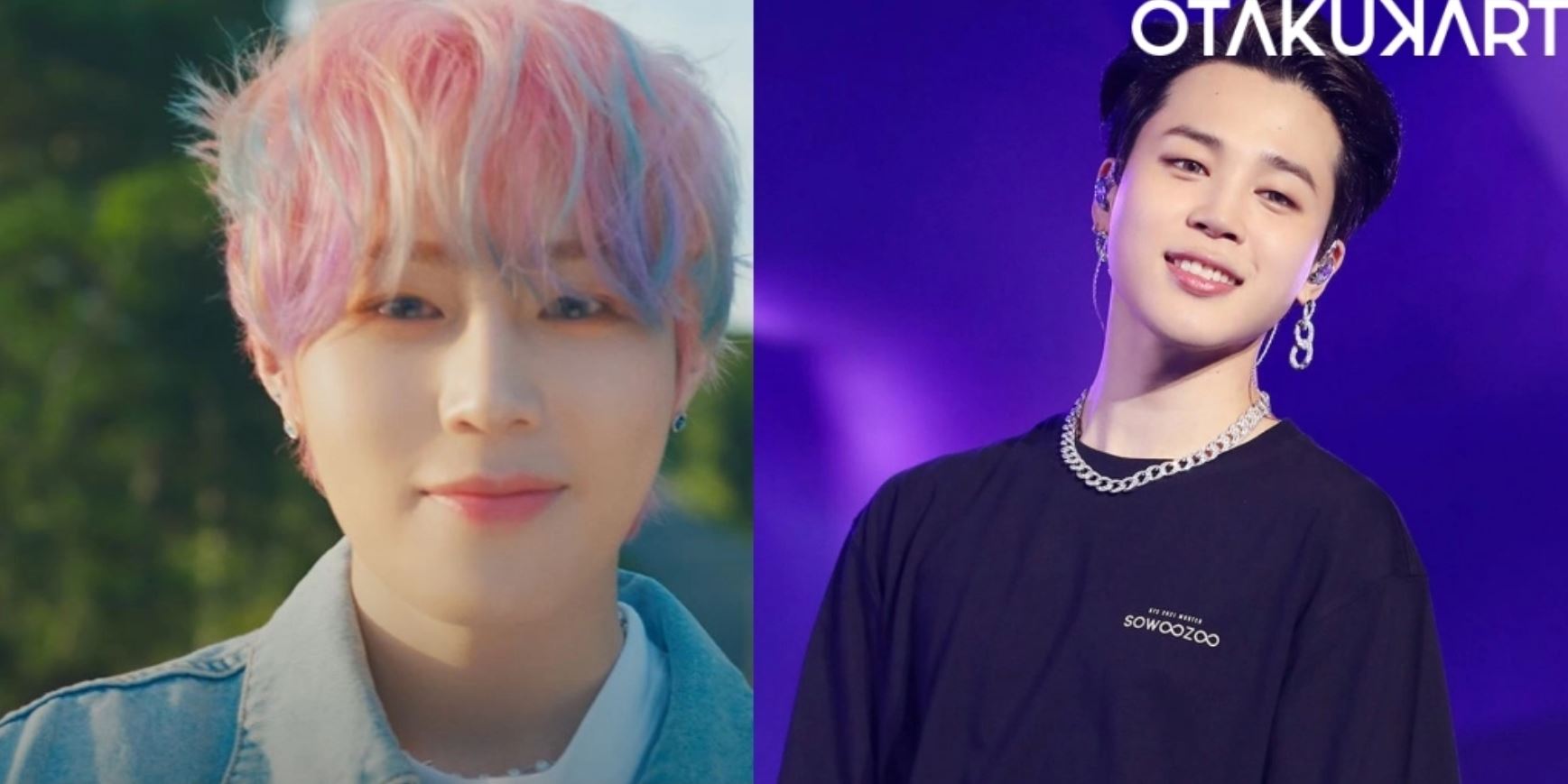 Just in! BTS’s Jimin and Ha Sung Woon’s ‘Our Blues’ OST became the fastest song to top the iTunes charts in more than a hundred regions. Call it icing on the cake because the record was previously held by Jimin’s own band BTS for their English debut song ‘Dynamite’.  Moreover, Jimin and Ha Sung’s Woon’s ‘Our Blues’ OST is titled ‘With You,’ and it hasn’t even been an entire day since the release. The OST is already breaking records and making history! Fans expected nothing less from the combination of two of the most melodious voices in all of South Korea.

To be more precise, Jimin’s ‘Our Blues’ OST, i.e., ‘With You,’ climbed up the iTunes charts in more than a hundred countries within four hours and forty-two minutes of its release. This is truly iconic because BTS’ hip-hop track ‘Dynamite’ actually took eight hours to reach the same feat. Moreover, ‘With You’ has been in the making ever since July of last year, as revealed by Ha Sung Woon.

It seems like the BTS ARMY is living in its Golden era, with BTS currently holding concerts in Las Vegas and preparing for a full-length studio album comeback. To put the icing on the cake, fans were blessed with Jimin’s OST for the emotional kdrama ‘Our Blues’. The drama was already receiving attention for its unique and heartfelt storytelling. And with Jimin’s and Ha Sung Woon’s heartfelt voices combined with the heartbreaking lyrics of ‘With You,’ fans are in for an emotional meltdown.

Moreover, this is Jimin’s first-ever OST for a kdrama. His bandmate ‘V’ released a self-composed song titled ‘Sweet Night’ for the 2020 kdrama, and the song is breaking records to this day. Jimin’s OST ‘With You’ in the kdrama ‘Our Blues’ has topped iTunes charts in over a hundred countries within five hours of its release! You can check out the soulful track here: