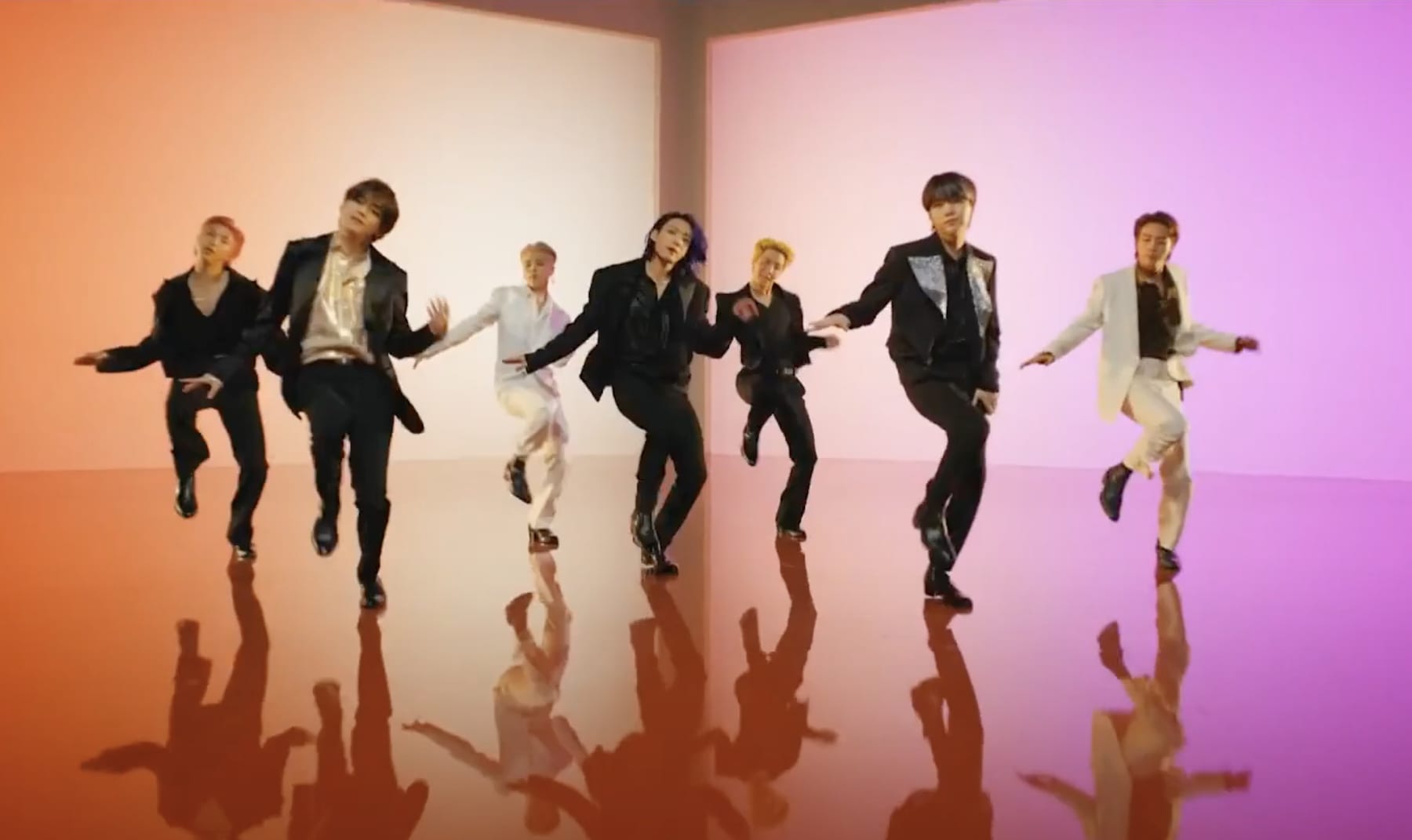 HYBE Labels have released the new BTS song, Butter today. And the Army (BTS fandom name) has already announced it as the “summer anthem.” Well, we can’t deny that the song is a total BOP. Also, the septet smoothly dances, raps, and sings in their new single. The seven members of the South Korean boy band turned into undercover criminals in the Butter MV, only to steal our hearts. Butter marks the second English-language song of the group after Dynamite. Moreover, the group also did not forget to break records. Apparently, BTS like breaking their own records, and BTS’s Butter did it again. Butter became the first-ever video on Youtube to gain 10 million views under 10 minutes. Impressive, huh? Earlier, the record was held by “Dynamite” at 13 minutes.

On May 23, 13:00 KST, BTS dropped their highly anticipated second English-language song, “Butter.” They also made sure to shatter YouTube like always. The hot new video attracted millions of viewers at the concurrent premiere. Despite the video being released at midnight in the EST Zones. 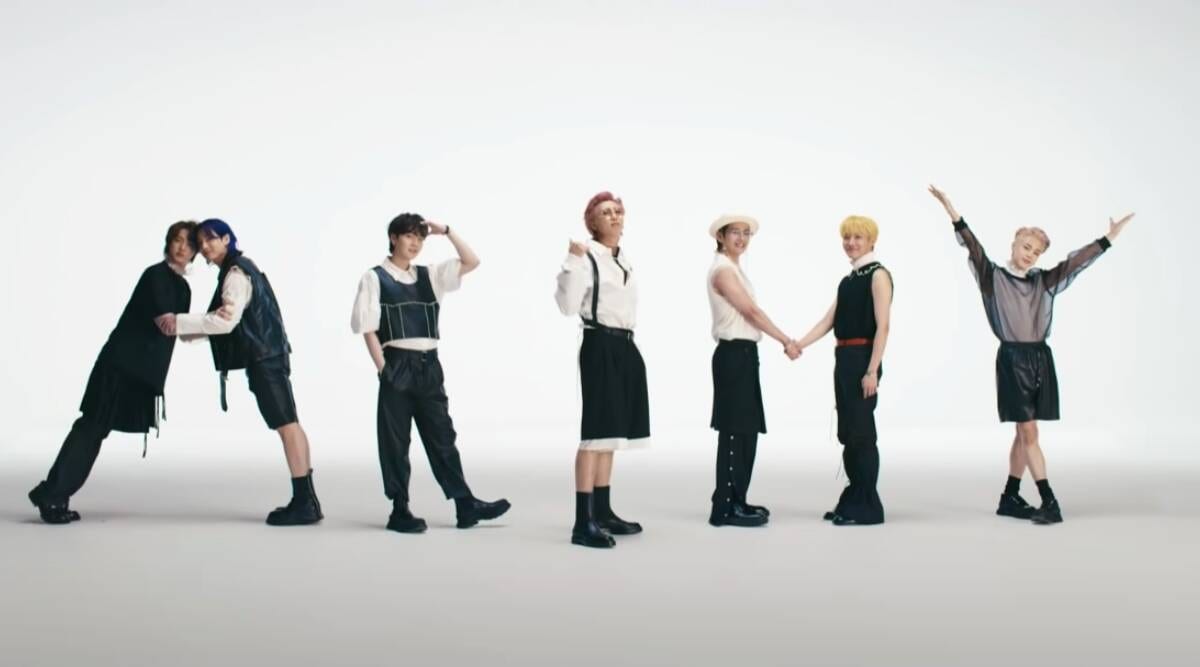 It is not surprising to see such a massive number tuning in for the premiere. BTS has always been able to do this because of their influential aspect and love for their fans. Earlier, BTS described the song as “a summer song that is somewhat soft and charismatic.” Now that the song and music video are officially released let’s find out what the Armys think.

BTS Butter Is Out Now!!

BTS’s Butter is out on all major music platforms as of today. The song is attracting millions of users on Youtube. At the time of its EST premiere, an estimated 3.89 million concurrent viewers arrived at the virtual premiere. Apart from this, the video earned one million liked 54 minutes before the music video even premiered.

The video gave us a reason to dance again. The lyrics, video, clothes, dance, and overall setup were smooth as butter, and it went right into our hearts. The music video also debuted Jungkooks Violet/purple hair, J-Hope’s yellow hair, and Jimin’s rainbow hair that we previously saw in the concept teaser photos.  The video opened with a black and white screen with Jungkook crooning the lyrics at the beginning. The first frame features the septet as our “undercover criminals.” The second frame took us to an upbeat gym, where they all danced while Suga rapped the verse.

And as we know, BTS has been recent including the “concert” type of scenes in their videos. A part of their MV always stands out as a stadium concert. In “Butter,” the guys stand on a glass platform as it emitted lights on the screen. The song ended with a blast with J-Hope’s verse which was cherry on the top.

The fans are filling the comment box with love and admiration for the song. We would love to see Army “Do The Boogie” online.

BTS held a global press conference on the same day as the release of the song. All of the members appeared looking dapper in their Louis Vuitton attires. Armys were sad to see that Jungkook’s Long hair is gone. However, they got surprised after seeing that Jungkook might have gotten an eyebrow piercing. But, later in the Vlive video held by the band confirmed that it is a clip-on. Other than Jungkook, Taehyung’s perm hair raised many eyebrows. Undoubtedly, his new look was different than everything they have tried earlier. But, Taehyung managed to pull it off. 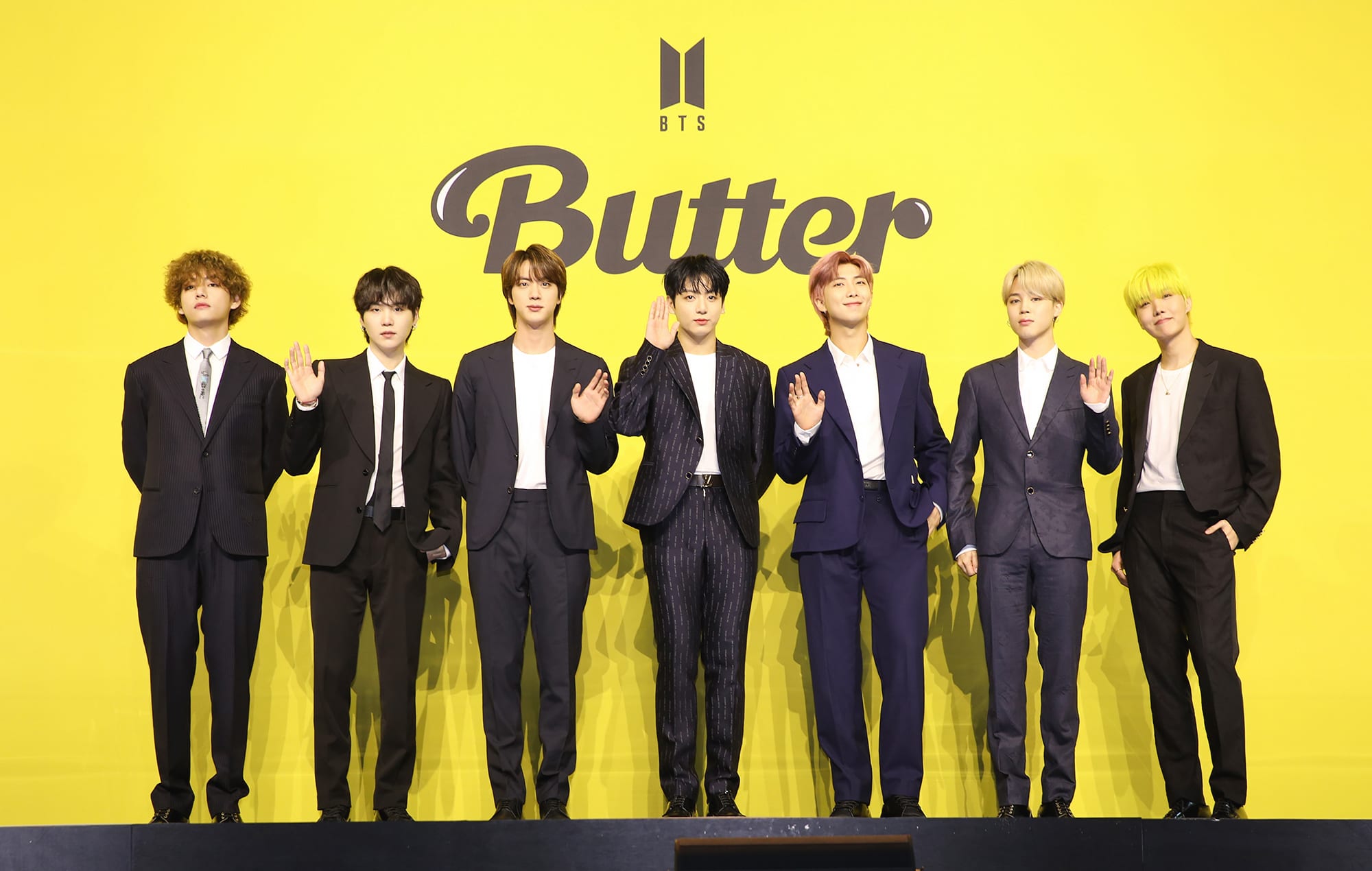 BTS at the Global conference for Butter

On the Vlive debuted his tattoos as well which is the other thing Armys are loving today. The youngest of the group looked undeniably cool with his long sleeve tattoo which earned comments from the active viewers. The band also watched their new MV during the live, but Armys are waiting for the original “MV reaction” video.

Rob Grimaldi, Stephen Kirk, Ron Perry, Jenna Andrews, Alex Bilowitz, Sebastian Garcia, and BTS’ leader RM have written the song. The song gives a fresh, upbeat vibe and also includes phrases from previous hits- “U Got It Bad” by Usher, “Ice On My Wrist” by Master P, and “Smooth Criminal” by Michael Jackson.