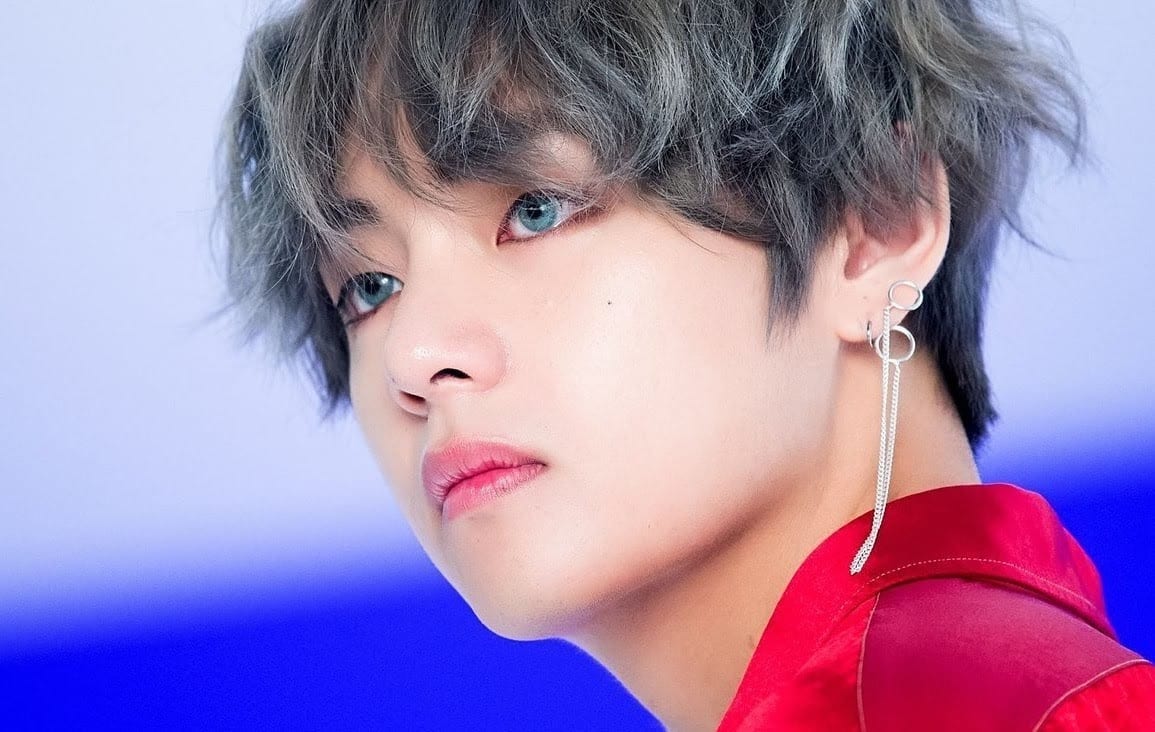 It will definitely not come as a big surprise to you if we told you that BTS is currently the world’s biggest boy band. In fact, they are one of the biggest and most influential artists in the world right now. When it comes to music, they stand uncontended. They are almost always headlining some news outlet every day after having broken some record, setting a new one, or by just being their endearing selves on social media. Even though BTS debuted in 2013, they truly rose to success after their album Wings was released in 2016.

They broke out in the United States market in 2017, where they attended their first award show in the West – The American Music Awards in 2017. The boys have been unstoppable since. BTS is the global ambassador for UNICEF where they delivered a speech on their Love Yourself campaign in 2018. They made their first Grammy appearance in 2019, where they were nominated in the Best Recording Package Category. They performed for the first time in the 2020 Grammys. Finally, a nomination for the band was long overdue, which they finally got in 2021 with their record-breaking song Dynamite. It was their first song sung entirely in English that also earned them the No. 1 spot at the Billboard Hot 100. 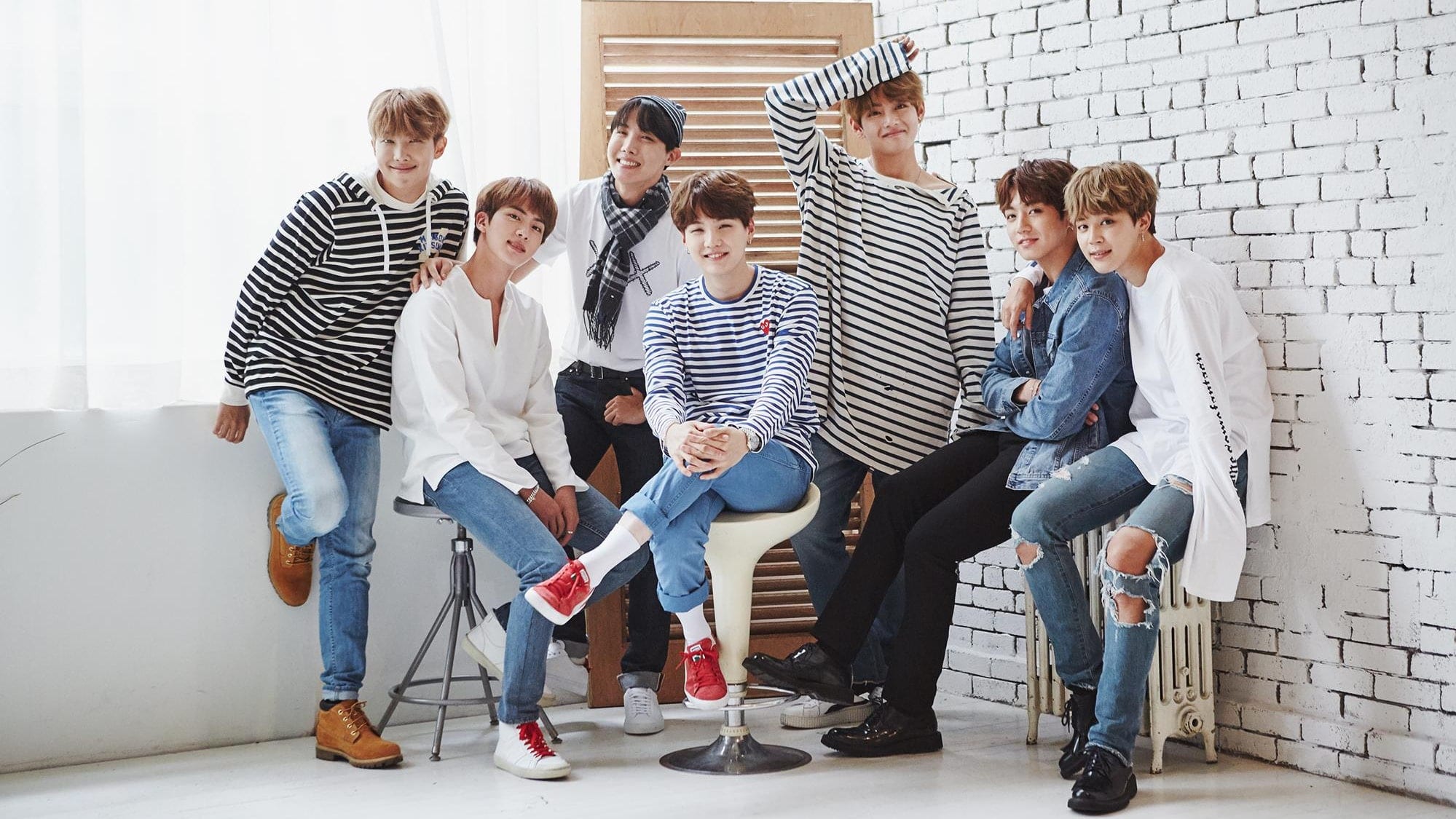 Just a couple of weeks back, BTS announced their comeback on the 21st of May 2021 with their second all-English single Butter. The band is busy with the promotions for the same on various social media platforms, with releasing concept posters and teaser clips for each individual member. While BTS is already excelling when it comes to their music, each of the boys, individually, have other talents that are sure to blow your mind away. Today we will focus on their second-youngest member, Kim Tae Hyung, or V’s acting skills.

Back in 2016, we saw V make his acting debut in the historical period K-drama titled Hwarang: The Poet Warrior Youth. BTS’ V made his acting debut under his actual name – Kim Tae Hyung. Everyone is well aware about the different positions within any K-Pop idol group. There are several where members have responsibilities in their respective roles. In a similar fashion, Kim Tae Hyung and Kim Seok Jin are the official visuals in BTS. Visuals are chosen based on the physical appearance of the members with respect to the Korean beauty standards. Kim Tae Hyung is undoubtedly one of the most handsome men in the world, and we are not the only one who think so. He has been named as the Most Handsome Man in the world several times in various popular ranking charts. More often than not, K-Pop visuals become successful actors. 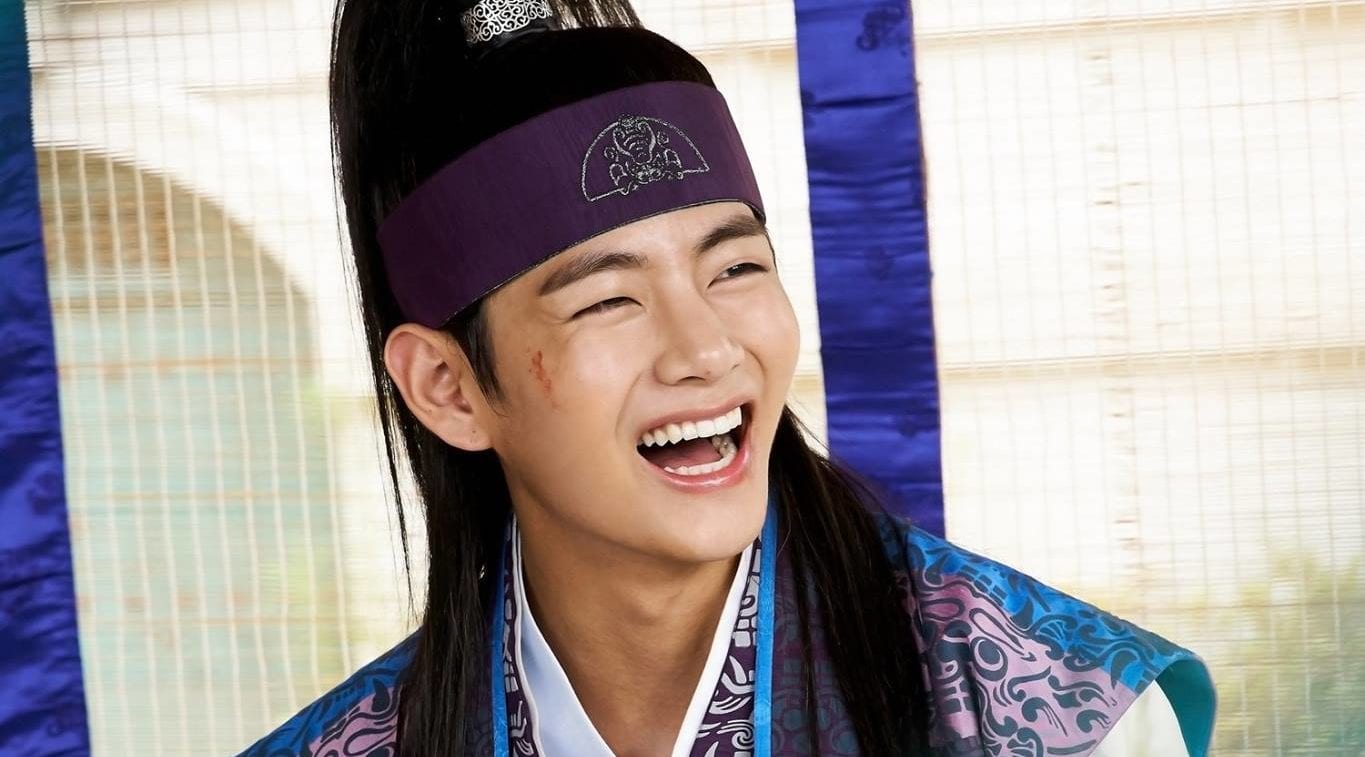 Kim Tae Hyung In A Still From Hwarang: The Poet Warrior Youth

Due to BTS’ global popularity and the magnitude of their fandom, different directors want to rope in V in their next K-Drama. It will not be a surprise if that particular drama goes on to become the most famous one of all time. At present, Kim Soo Hyun from the It’s Okay To Not Be Okay fame is the highest-paid K-Drama actor. At present, the 33-year-old actor makes a whopping sum of $443,000 per episode in a K-Drama. He has been able to achieve this feat after having been in the acting industry for more than 14 years. Meanwhile, directors and producers are ready to pay around $445,000 to star Kim Tae Hyung in their next drama. In fact, it is speculated that the fee is still rising due to increase in BTS’ global popularity. The list of directors is not just limited to those in South Korea but also several other countries.

Sudden K-Media reports have also suggested that a director purchased the rights of a vampire movie only to cast Kim Tae Hyung in the lead role. V’s glowing visuals, his impeccable acting skills, and BTS’ global popularity and influence have led to this maddening demand for Tae Hyung in the acting industry. We know that this talented 25-year-old artist could literally have any role he wants. However, it might be a while before we see him on the big screens soon as BTS’ schedule keeps growing busier with each passing month. The band has never kept their fans waiting for new content and we cannot wait to see what comes next from them. Meanwhile, we are also very excited to see Tae Hyumg’s acting career unfurl and his comeback on the big screens soon.