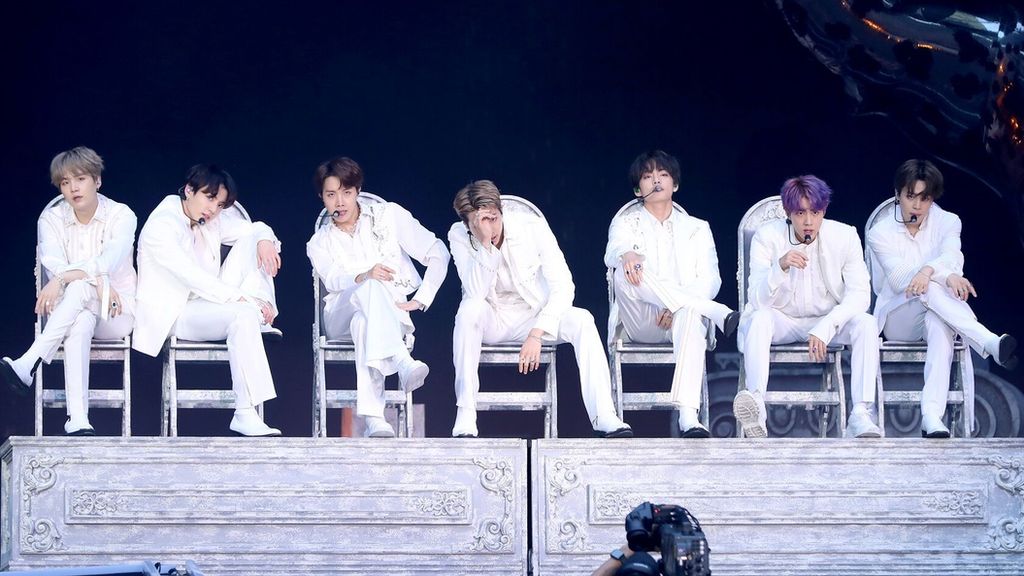 BTS at Wembley Stadium during their Love Yourself: Speak Yourself Tour in 2019

South Korean sensations BTS have canceled their Map of the Soul Tour 2021 for the second time. The fans of the septet are disheartened but after examining the current situation, canceling the concerts and tours was the best option. Besides BTS, other significant artists have also canceled their scheduled events and concerts. However, considering the vast ARMY (fandom name), BTS fans are definitely the saddest right now. previously, in 2019, the band was all set to tour for the album “Map of the Soul.” But, the pandemic resulted in its cancelation. Also, the band has to perform multiple new tracks in front of the Army. So, when can the BTS Map of the Soul Tour finally happen?

Earlier, the group’s label Big Hit Music announced that the group would go on tour this year. However, recently the label shared on Weverse that the BTS Map of the Soul Tour is canceled for the second time. The statement clearly states that the upcoming tour will not happen due to the COVID-19 situation. And just like other music events, the BTS World tour is also postponed.

The BTS Army has mixed reactions to the news. Although they are extremely sad with the information, they are happy with its decision to postpone the BTS Tour. Down below is the complete statement by Big Hit Label Music.

BTS Cancels Map of the Soul Tour For Second Time

Big Hit Label, which handles BTS music, has shared a statement informing that BTS will not go to their scheduled MOTS tour this year. Posting a word on Weverse, Big Hit said that the company and staff had worked hard to resume the BTS MOTS tour preparations. Moreover, they were excited to fulfill ARMY’s wish to see the boys performing. Furthermore, the statement read that the performances cannot happen on the same scale like before due to changing circumstances and conditions. Plus, Big Hit Music is unsure when they can continue with preparations as the conditions are beyond their control.

Initially, BTS was planning to go on tour in April 2020. But it was ceased due to COVID-19, which was in full force in all the parts of the world. Their tour locations also included both Rose Bowl and Wembley Stadium, which they have outsold previously. Although the tours were canceled, BTS did not stop. The world’s biggest boy band organized two live online tours, which were undoubtedly significant hits.

Their 2020 hit, Map of the Soul ON:E brought millions of Army. On the contrary, their SOWOOZOO Concert in 2021 was another hit on their list. The band also released two hit albums – Map of The Soul: 7 and BE- in 2020, which did wonders, commercially. The boy band also released three Number 1 Billboard all-English tracks during the COVID-19 period. The list includes Dynamite, Butter, and Permission To Dance. Hence, it will be okay to say that the Army is being blessed regardless of the situation around the world.

Also Read: BTS SOWOOZOO: Everything to Know About the 2021 Muster Event

BTS is also coming up with new remixes and rumored collaborations. And we will make sure to keep you updated.

Concerts Canceled Due To COVID-19

Besides BTS, many other musicians have decided to cancel or postpone their music events. Earlier, singer Garth Brooks informed that he is canceling his concerts due to worsening the situation. Meanwhile, some are canceling or rescheduling the shows; musicians like Phoebe Bridges have decided to shift all her concerts to outdoor locations.

Also, many artists cannot play their gigs in the US due to visa blockage. Unfortunately, various factors are surging, just like COVID-19 cases, due to which certain vital events need to be rescheduled. 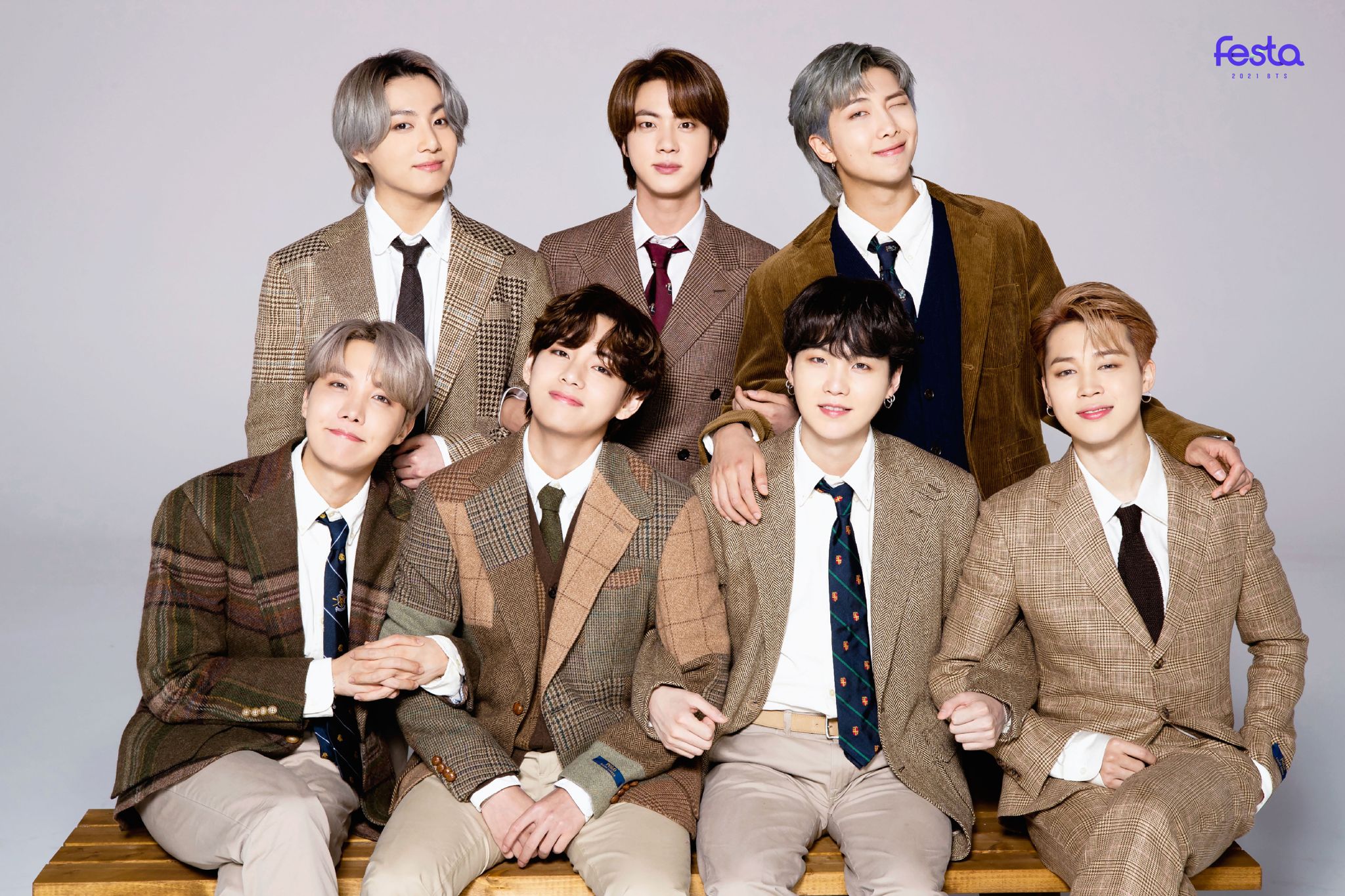 As for BTS’s upcoming tours, Big Hit said, “We are working to prepare a viable schedule and performance format that can meet your expectations, and we will provide updated notices as soon as possible.”

We hope COVID-19 vanishes soon from all across the globe, and all the ARMY can enjoy BTS live performances without their masks and fear.

Until then, keep reading and stay safe.