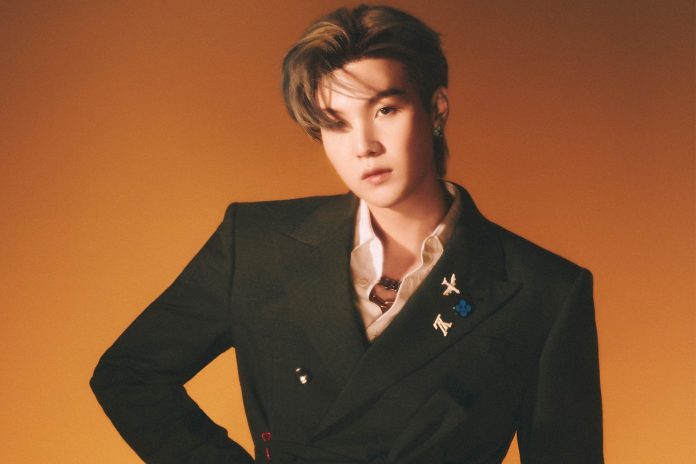 We all have heard about the all-time sensational Korean Boyband, BTS, and its members. BTS’s popularity is beyond the continents. Their fans, also popularly known as ARMY, are one of the biggest fandoms in the world. BTS Suga, also known as Agust D, is one of the most popular faces in South Korea. The Korean artist is so famous even internationally that people would not leave a chance to know everything about him. Here, will talk about BTS Suga’s net worth in 2022. You all must be curious, so let’s dive deep into Suga’s net worth, earnings, and income.

BTS member Min Yoon-gi, also known by his stage name Suga, is perhaps the most popular rapper and songwriter based in South Korea. He started his career as a kpop idol by debuting with the boyband BTS in 2013. The 29-year-old rapper was trained under Bighit Entertainment for three years and debuted as a group BTS with the song “No More Dream”. Soon BTS members became heartthrobs for everyone much larger. BTS Suga, with his composition, lyrics, and rapping, made his name inside the industry. With this much popularity, one is bound to ask questions about BTS Suga’s net worth in 2022 and how he managed to gather this much income.

BTS Suga paved his way from being an unrecognized artist to a sensational global superstar. Suga’s net worth is around $25 million dollars as of 2022. He can be considered as second richest BTS member. Most of his income came up from his solo albums which made record break sales, and other group activities. BTS Suga has released a generous amount of his solo mixtapes which helped him earn a good amount.

D-2, his second solo mixtape, became the most streamed album on Spotify after getting released. BTS Suga earned plenty of money through record-breaking BTS songs and albums, which itself as a group has a considerable amount of net worth and even contributes significantly to the Korean economy. Suga has also collaborated with many brands for advertisements and has also been on many reality shows, both Korean and international. Let’s look more into Suga’s amazing career and great achievements, which made him one of the best South Korean rappers and garnered him this much net worth.

The 29-year-old BTS rapper has been writing songs since the age of 13. To realize his dream of becoming a rapper, Suga did a part-time job at a recording studio which enticed him to start composing music and performing rap. He was an underground rapper before being signed with Bighit Entertainment. Yoongi debuted with BTS in 2013. Since then, he has been writing lyrics for many BTS songs and doing solo activities. Suga collaborated with singer Suran for the composition of the song “Wine,” which topped the second position on the Gaon Digital Chart and even went on to win the title for Best Soul R&B of the year 2017 at the Music Melon Awards. Suga went on to receive another award “Hot Trend Award,” for the same track.

In 2019, Suga got featured in Lee So-ra’s song “Song Request,” for which he provided the rap. It must be a dream which came true for Suga when he collaborated with the trio group Epik High, which inspired him to become a rapper. He produced a track for Epik High’s EP “Sleepless in”. Suga worked with IU to produce and release the track “Eight,” which peaked at number one on the World Digital Song Sales chart. In 2021, BTS Suga collaborated with Japanese singer OMI to produce the track “You”. He later appeared on the single “Girls of My Dreams” of the American rapper Juice Wrld’s album “Fighting Demons”. As of now, it was revealed on April 25, 2022, BTS Suga is co-producing the single from Psy’s album, Psy 9th, which is the comeback album of the Gangnam superstar. 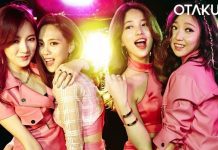