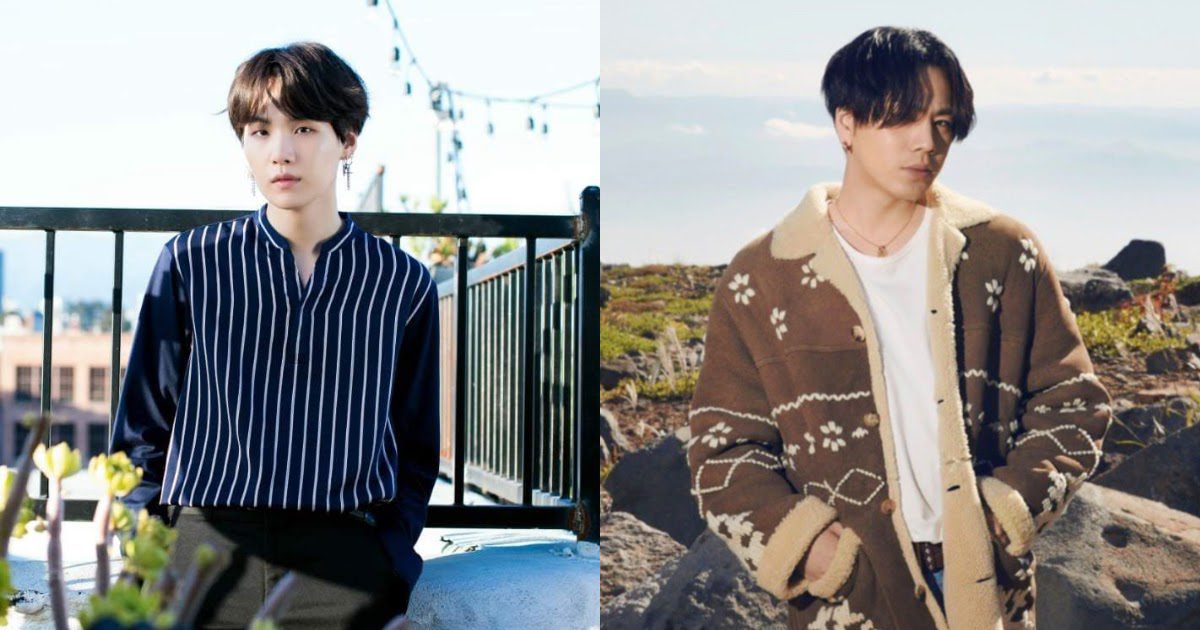 BTS Suga to produce a track for Japanese Artist, OMI

BTS Suga to produce a track for Japanese Artist, OMI. Yes, you definitely read that right. BTS is at it again, making and breaking records. Not entirely BTS but a member, the seven make the team. So, to be precise, producer Suga is back. One more Japanese track from our favorite music producer and rapper, Min Yoongi. The last Japanese song we had from BTS was Film Out, and it was even stated that BTS was going to soon come out with a Japanese album. And now, with our favorites collaborating, what happened to take things slow?

If even in 2021, you do not know who BTS is, then the chances of living under a rock are higher than one would assume. Suga is a member of the Korean boy group, and he is a songwriter, rapper, dancer, musician, music producer, and much more. And what makes it more exciting is that he is collaborating with OMI. Consider our calms thrown out of the window by now because we have not been this excited in a long time. As BTS’s Suga keeps on exploring the horizons of the industry, you keep on reading to know more about this collaboration.

BTS Suga as a producer

Those who keep updated know that Suga is known for being an independent music producer who had previously produced various songs for multiple artists and has made a name for himself with his unique style and approach to the world of melody. In fact, if the records are correct, Suga, the music producer, and songwriter have produced over 100 songs. No wonder they say hard work really pays off. Suga had started since he was in the 6th grade.

He has not just produced music for BTS but for other artists as well, Eight with IU, Wine with Suran feat. Changmo, Song Request with Lee Sora. His own August D debut mixtape and so much more. In MMA 2017, he even won the Hot Trend Award as a producer. With his collaboration with various artists, he has won various awards as a producer and songwriter. With BTS and Coldplay’s My UNiverse topping charts, they have proved their global domination and music genius. 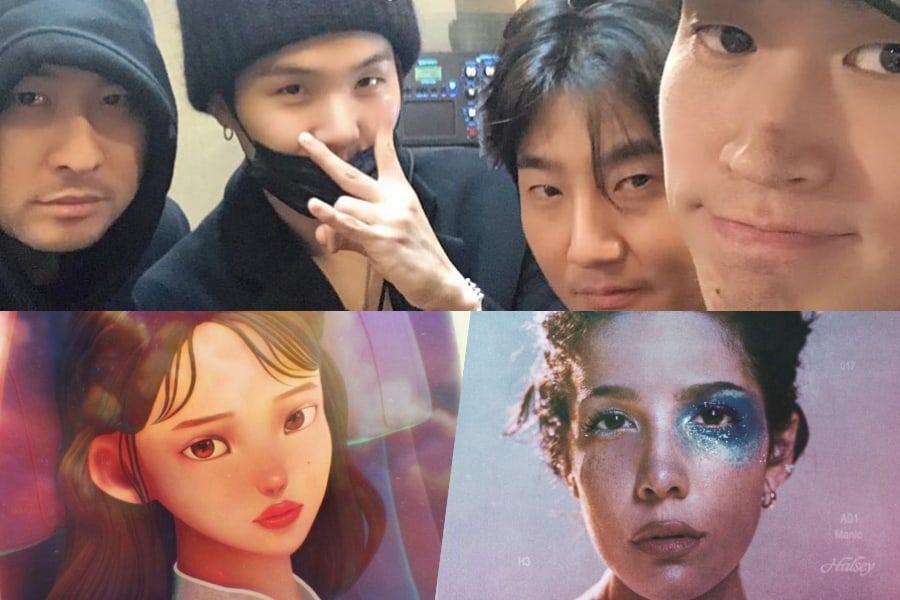 Suga as a producer

Is BTS Suga to produce a track for Japanese artist OMI?

It was announced on 8th October 2021 that Suga actually had producing credits on one of OMI’s upcoming songs.  The upcoming release by Japanese artist OMI titled “Answer… Shine” is supposed to be released soon. OMI announced that his upcoming album would have two songs, You and Starlight. And he also revealed that You is actually produced by Suga of BTS. “Answer…Shine” is stated to be released on 15th October 2021. OMI announced the entire news of this collaboration on his official Twitter handle and posted this revelation, and nobody can actually keep calm. Netizens and the fandom of BTS, ARMY have taken this all over the world and made it a trend, and this can surely prove that everyone is eagerly waiting for the track to drop.

OMI is the stage name for the Japanese artist Hiroomi Tosaka. He is a singer and an actor and also is the vocalist of the J-pop group Sandaime J Soul. He was born on 12th March 187 in Japan and debuted by participating in various reality shows from 2010. He made his acting debut in 2014. He has won the Japan Record Award twice and is the rising star in the Japanese music and entertainment industry.

Known for his multiple personalities, Min Yoongi, Suga, August D, Min PD-nim, a literal cat (not that we are saying, but most ARMY believe him to be. We just nod and accept), he has already shown his music talent. The collaboration is worth waiting for, and we all are here for it. OMI posted on his official YouTube channel a trailer of his upcoming, Answer…Shine, crediting BTS Suga. Our excitement has reached the heights, and we hope yours have too, waiting eagerly for the track to drop. Mark your calenders, 15th October 2021. 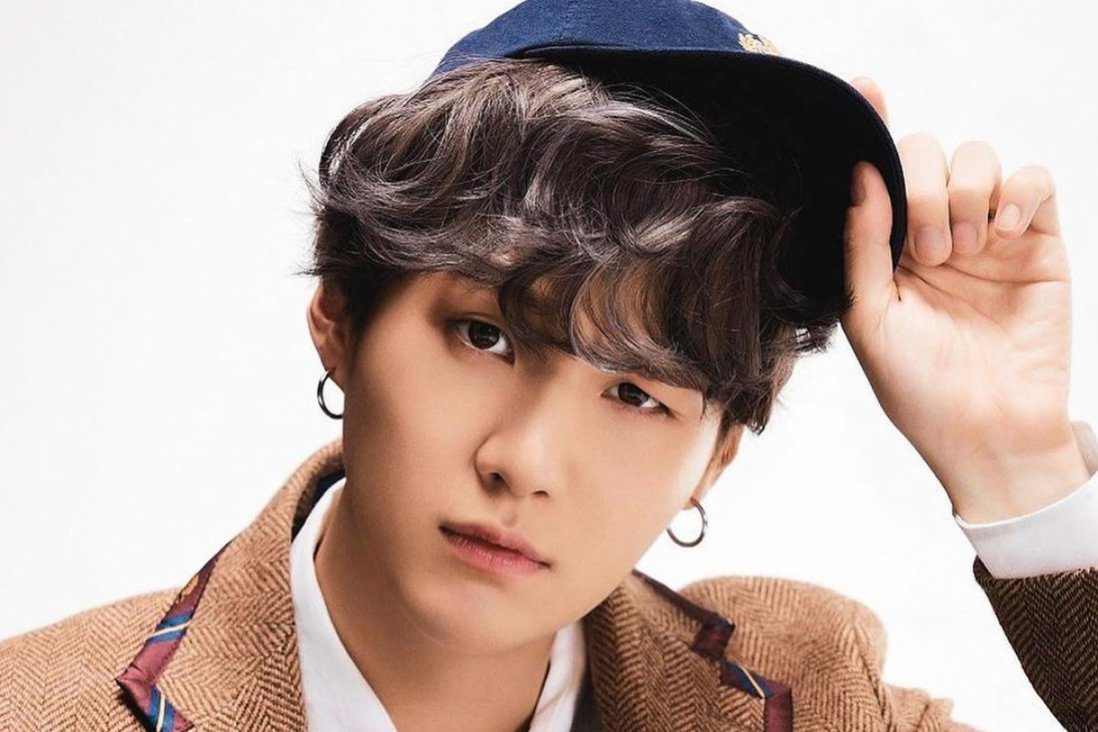