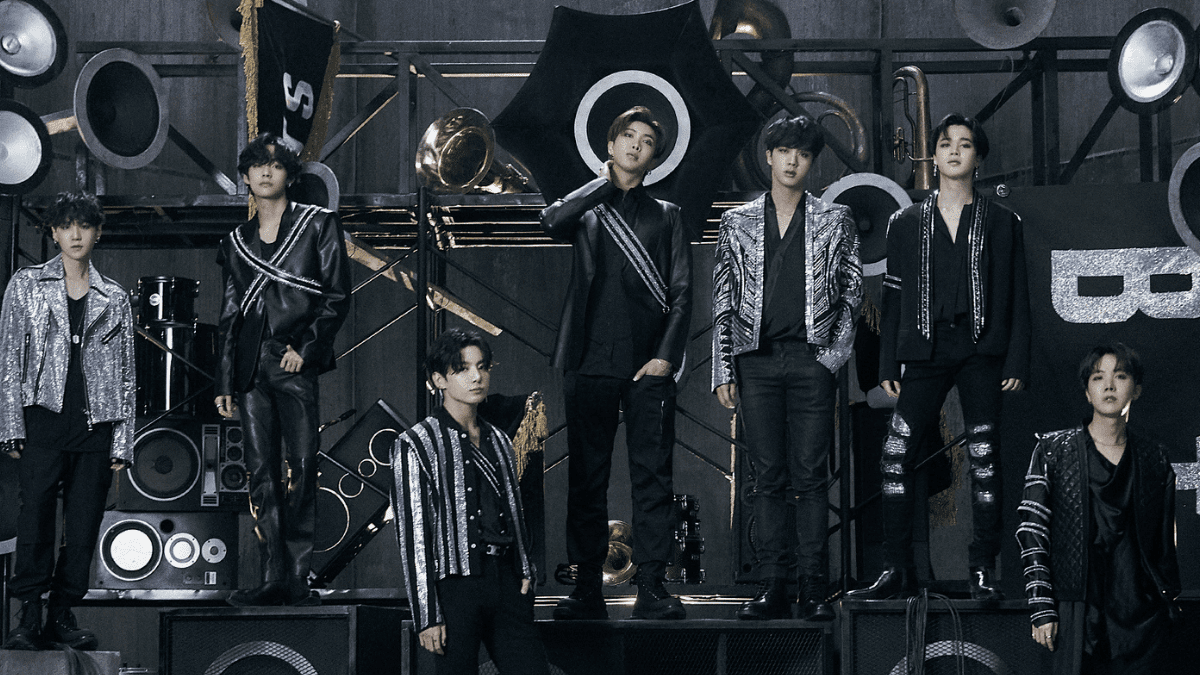 BTS decided to play with Armys hearts once again. The Kpop boyband has uploaded their first group concept photo for their upcoming single, Butter. And the septet is rocking a new look in the picture. Like always, they took the charge to surprise their fans with something they could have never thought about. The supergroup is releasing their second English-language song, Butter, this month. Thus, currently, the boyband is working according to the schedule. On Sunday (May 9) they posted the “Group Teaser Photo 1” as per the schedule. The upload was followed by millions of likes and thousands of comments. It has been a day, and it already has more than 6 million likes on Instagram. So, without teasing you further, let us drop the alluring picture of the septet.

BTS announced Butter last month. After the announcement, BTS has released teaser clips for each member, and even a teaser shot at the starting of the month. After witnessing the clips, we can feel that Butter is more of a dark-toned single with the idea of pop and dance. According to the group, Butter is “a dance-pop track brimming with the smooth yet charismatic charm of BTS.” Previously, last year, BTS released “Dynamite,” their first English-language song. The song was a massive hit in the world, and it also garnered the boys their first Grammy nomination.

The new group photo of the seven members has been earning love and screams from their fans ever since it came out. All of the members are rocking bold clothing – formal and alluring. Meanwhile, they also melted all of us with their new looks. Jeon Jung Kook debuted his purple hair man bun, while, Nam Joon has pink hair. On the other hand, J-Hope is blond now, and Jimin has “Rainbow” colored hair. Also, Yoongi (Suga), Jin, and Tae Hyung (V) are posing like complete rockstars.

While all the boys have their hair slicked back, Yoongi is rocking his cute yet intimidating look. The fans are joking on the internet, how the other six decided not to tell Yoongi about their new hairstyle. Talking about Army, they are definitely working on Social Media creating multiple theories and memes now that another photo is out.

Right after the release, the Armys also made the boys trend worldwide. Group’s makne (youngest), Jung Kook, was trending #2 worldwide because of his new look and man bun.

All of the boys really looked dashing as they posed for the camera. Moreover, we cannot stop gushing about Jimin’s hair.

You can check out the picture yourself.

BTS- 2021 Success, and Other Projects

BTS is rolling and they know it. The Boys have been working really hard on their music. With Butter coming out, they must be gearing up for interviews, events, and podcasts. The Kpop pop stars recently tied up with French Luxury fashion House, Louis Vuitton. BTS became the global house ambassadors of the fashion brand. 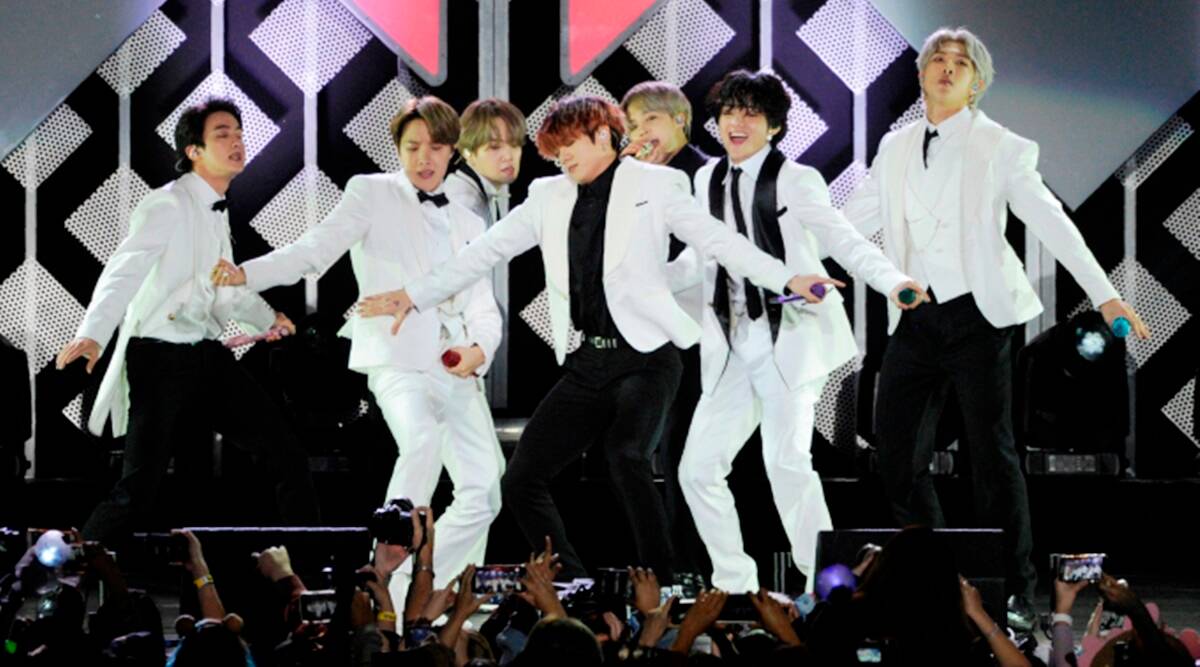 They recently made history in the music world too. A few days back, the Billboard Music Awards revealed that BTS is a finalist in four categories for the 2021 event: top duo/group, top song sales artist, top social artist, and top-selling song. The group has already been recognized by many for their music, and every day they keep on breaking new records.

BTS is also looking forward to collaborating with some western artists. Earlier, sources confirmed that BTS will collaborate with Justin Bieber for a song. Bieber has previously praised the band and also talked highly of them. It’s time they should work together. Another rumor speculates that we might see Coldplay and BTS working together on a song. However, it is not confirmed yet.

Until then, check out these teaser clips of the members for new singer Butter.

Also Read: BTS and Chris Martin To Work on a Song Together?